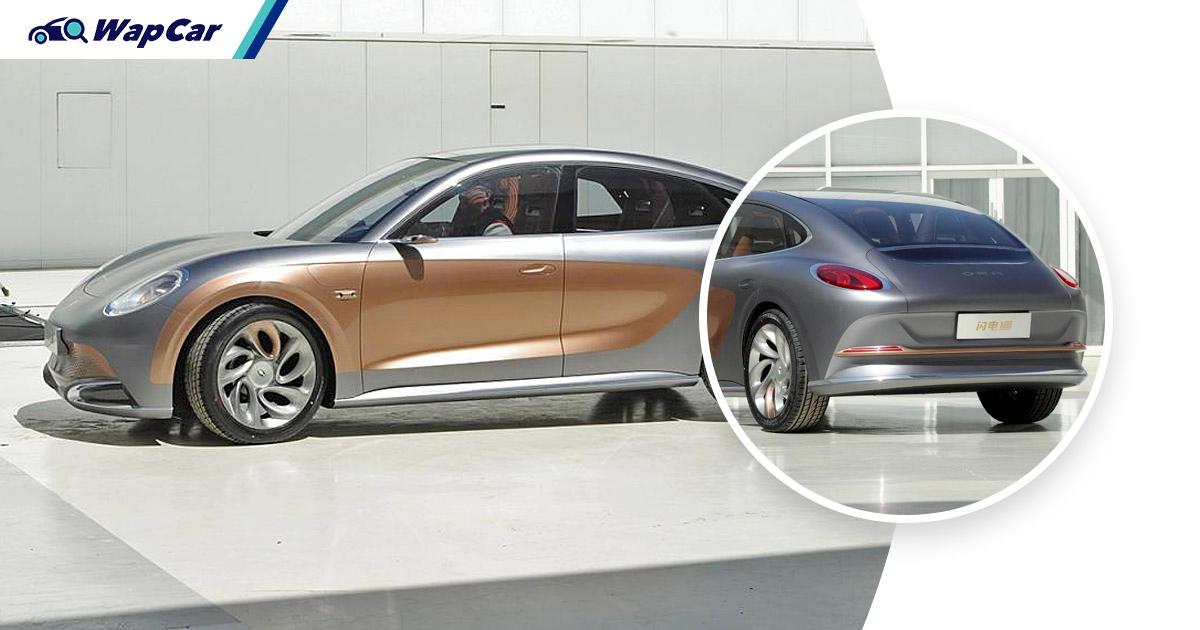 Seen here is Great Wall Motors's (GWW) Ora Lightning Cat – a soon-to-be-launched EV that looks like a mash between a Volkswagen Beetle and a first-generation Porsche Panamera.

And yes, the Lightning Cat name is yet another cat-inspired model that joins the likes of Good Cat, White Cat, and Black Cat – all of which are Ora models. 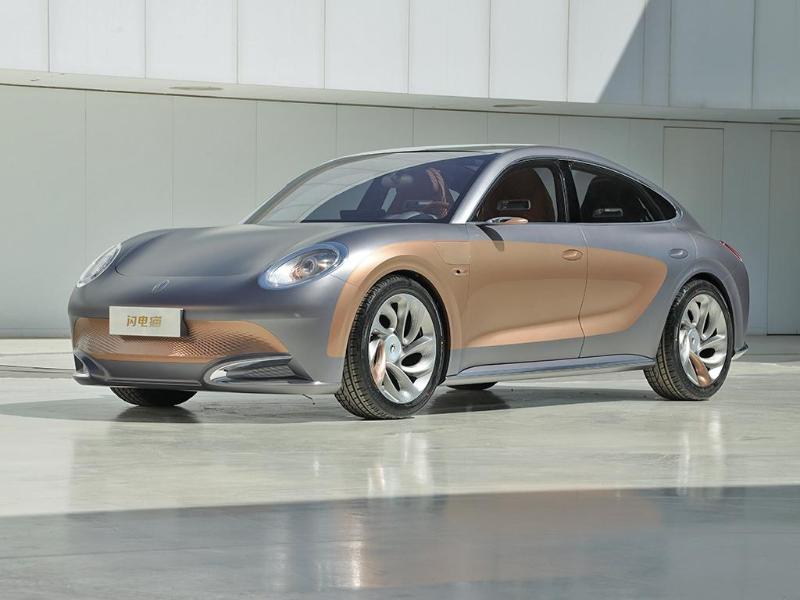 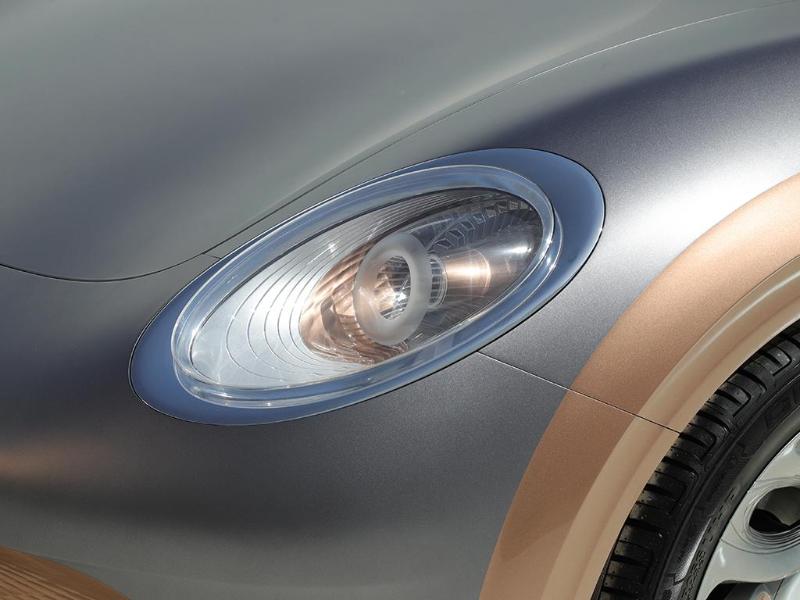 Like its stablemates, the Lightning Cat gets a Porsche-esque front-end with a pair of roundish headlights and bulging fenders. 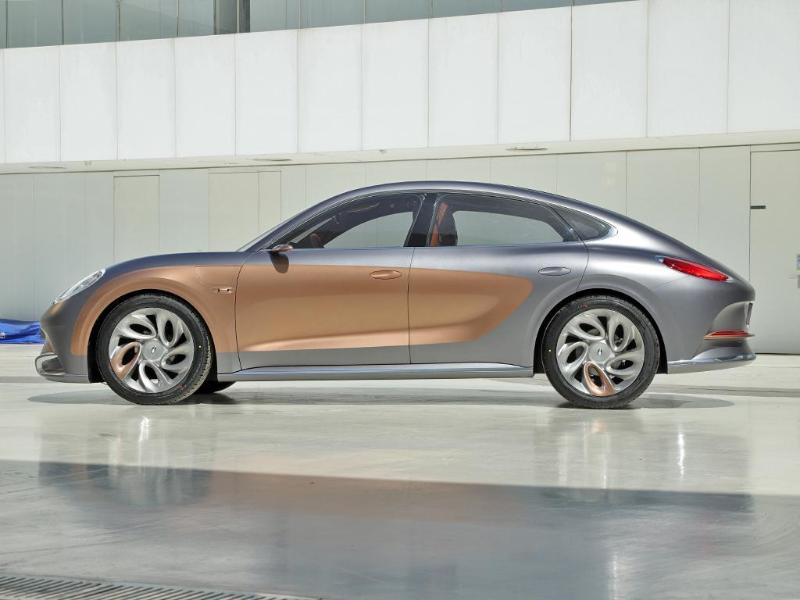 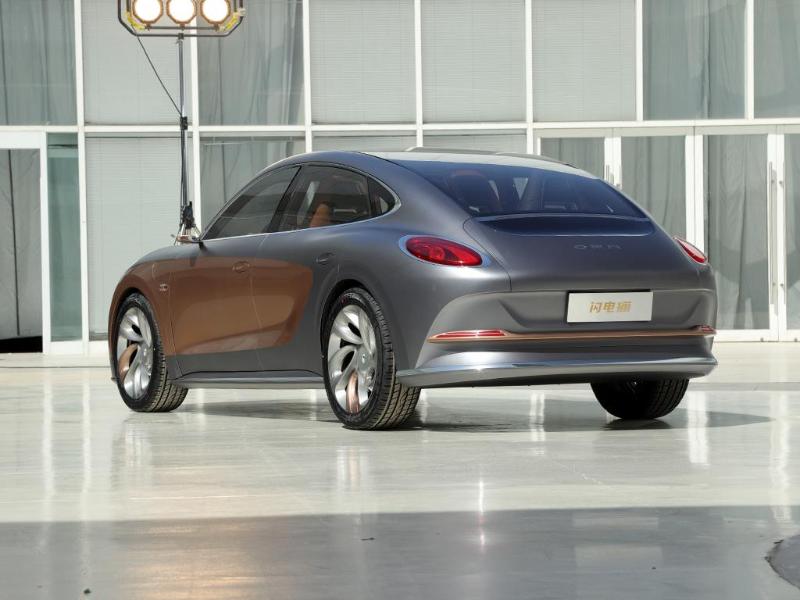 As for the rear-end, the design is rather opinion-splitting. While it maintains the same roundish theme like the front-end, it does look rather funky when viewed at certain angles. The Lightning Cat’s rear-end is completed with two horizontal stripes, one bronze and one chrome.

Also Read: This is Ora’s latest EV. No, it's not a VW Beetle 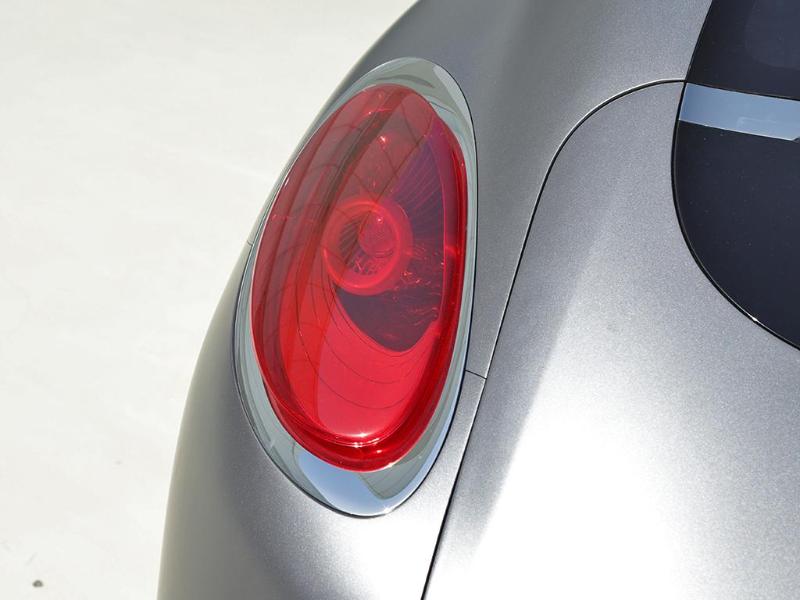 Interior - Hard to believe it's an Ora 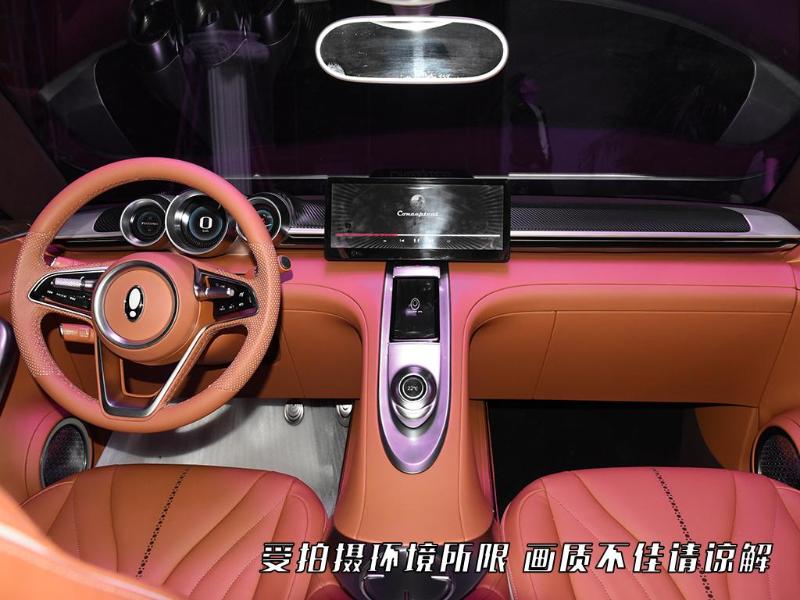 From the photos, it appears that this close-to-production Ora Lightning Cat gets a high-quality interior, owing to its orange leather upholstery on the seats, dashboard, door trim, and steering wheel. In fact, this new EV from Ora also gets some carbon fibre-like trim on the dashboard. 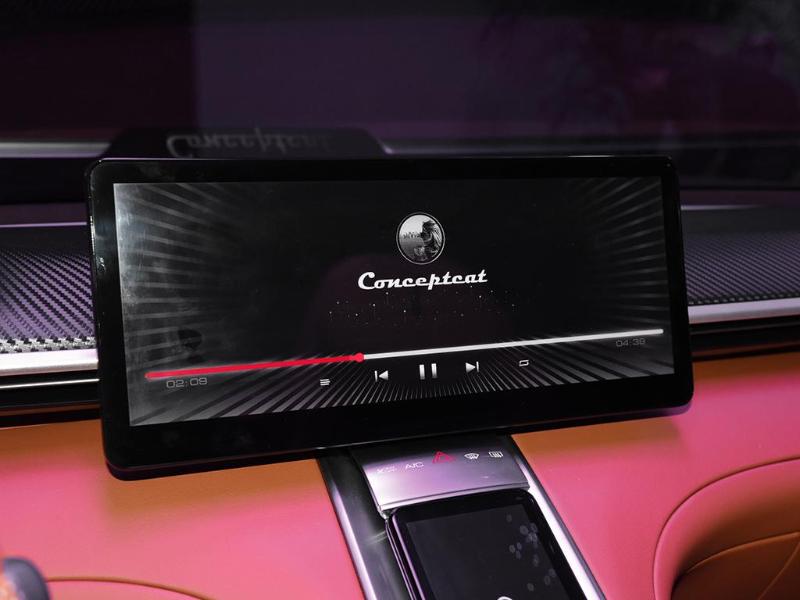 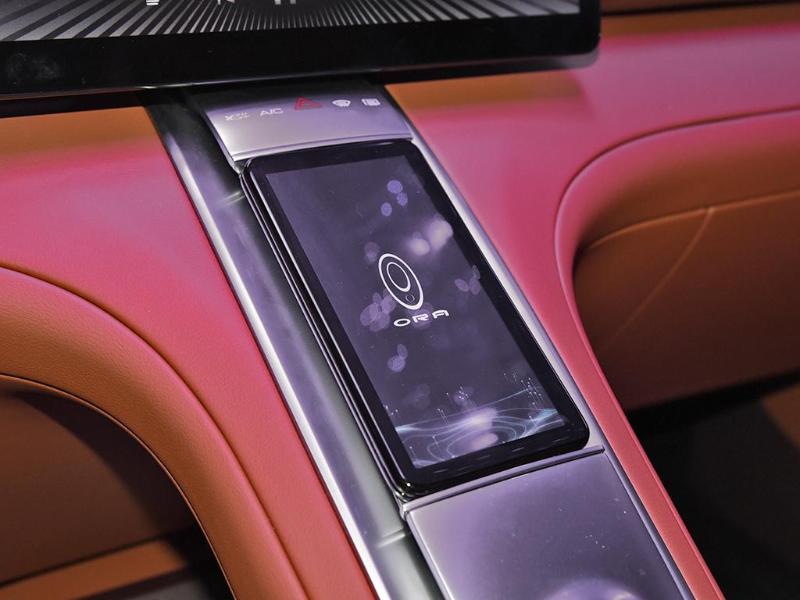 The Ora Lightning Cat gets two massive displays in the cockpit: a large horizontal display for infotainment duties and a secondary vertical unit. 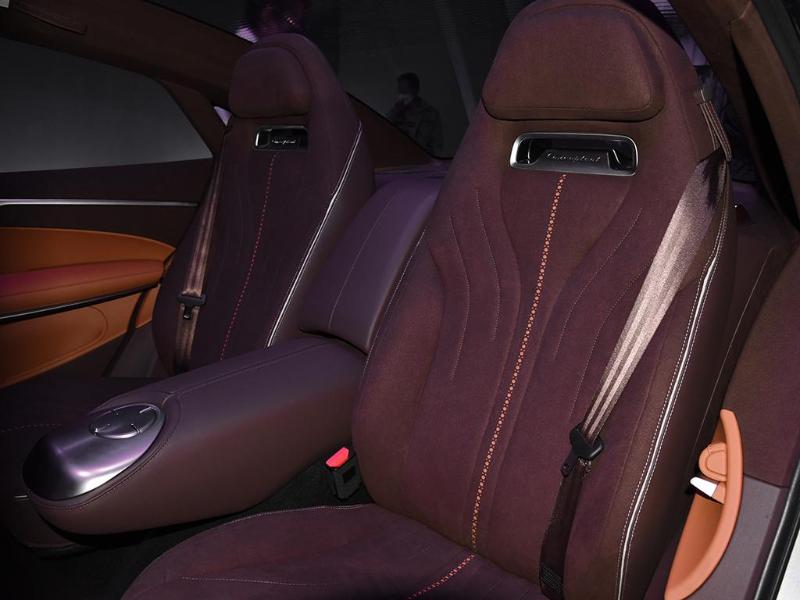 In fact, much like some variants of the Porsche Panamera, the Lightning Cat is a four-seater.

Sure, it looks like a Porsche, but is it quick? 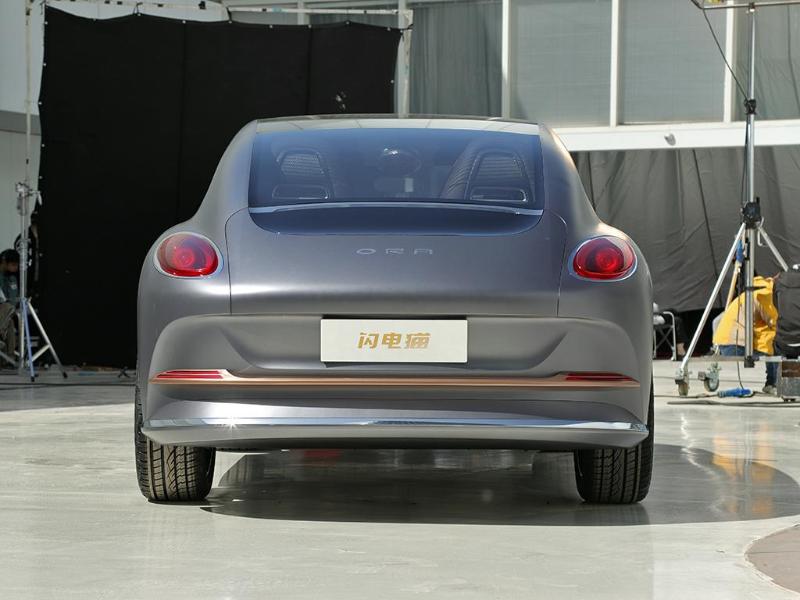 The only performance figures we received is that the new Lightning Cat is befitting of its name, seeing that it is able to complete the century sprint in just 3.5 seconds. 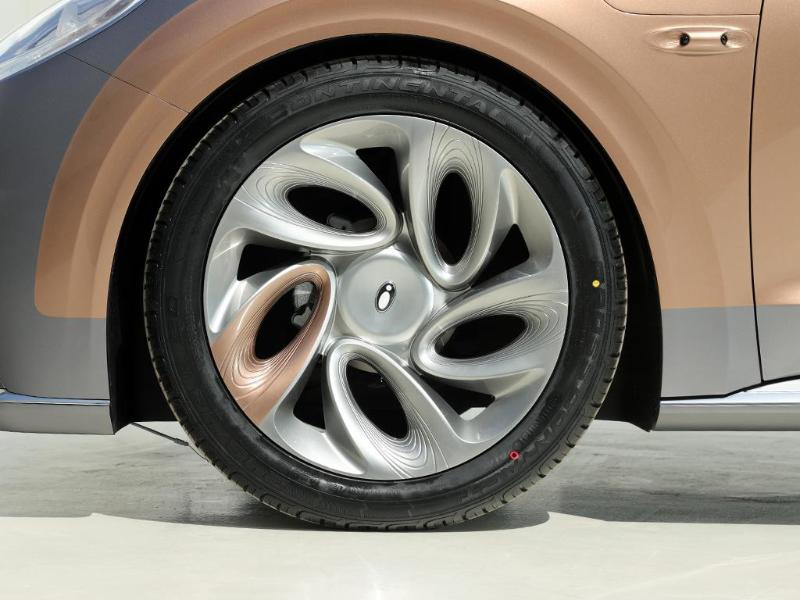 For context, that puts the Lightning Cat on par with the Porsche Panamera Turbo – a 550 PS, twin-turbo V8 liftback that costs way more than the Ora.

You’ve piqued my interest, is it coming to Malaysia? 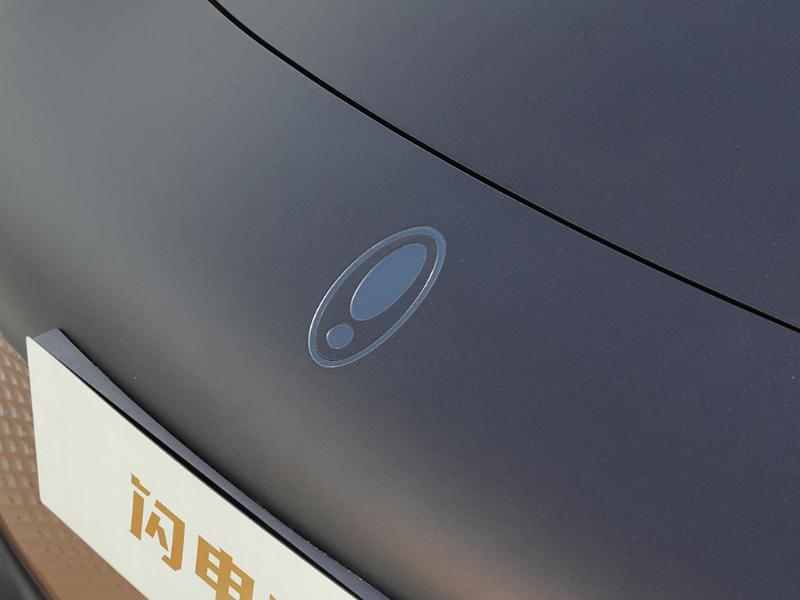 Hold your horses. The model will be unveiled soon at the 2021 Shanghai Auto Show.

Whether or not it will be offered here remains to be seen, but seeing that the Ora Good Cat and Ora R1 have been spotted in Malaysia, the formidable Lightning Cat could be offered in the future.

Also Read: Spied: The Ora Good Cat has been spotted in Malaysia, but is it launching here?