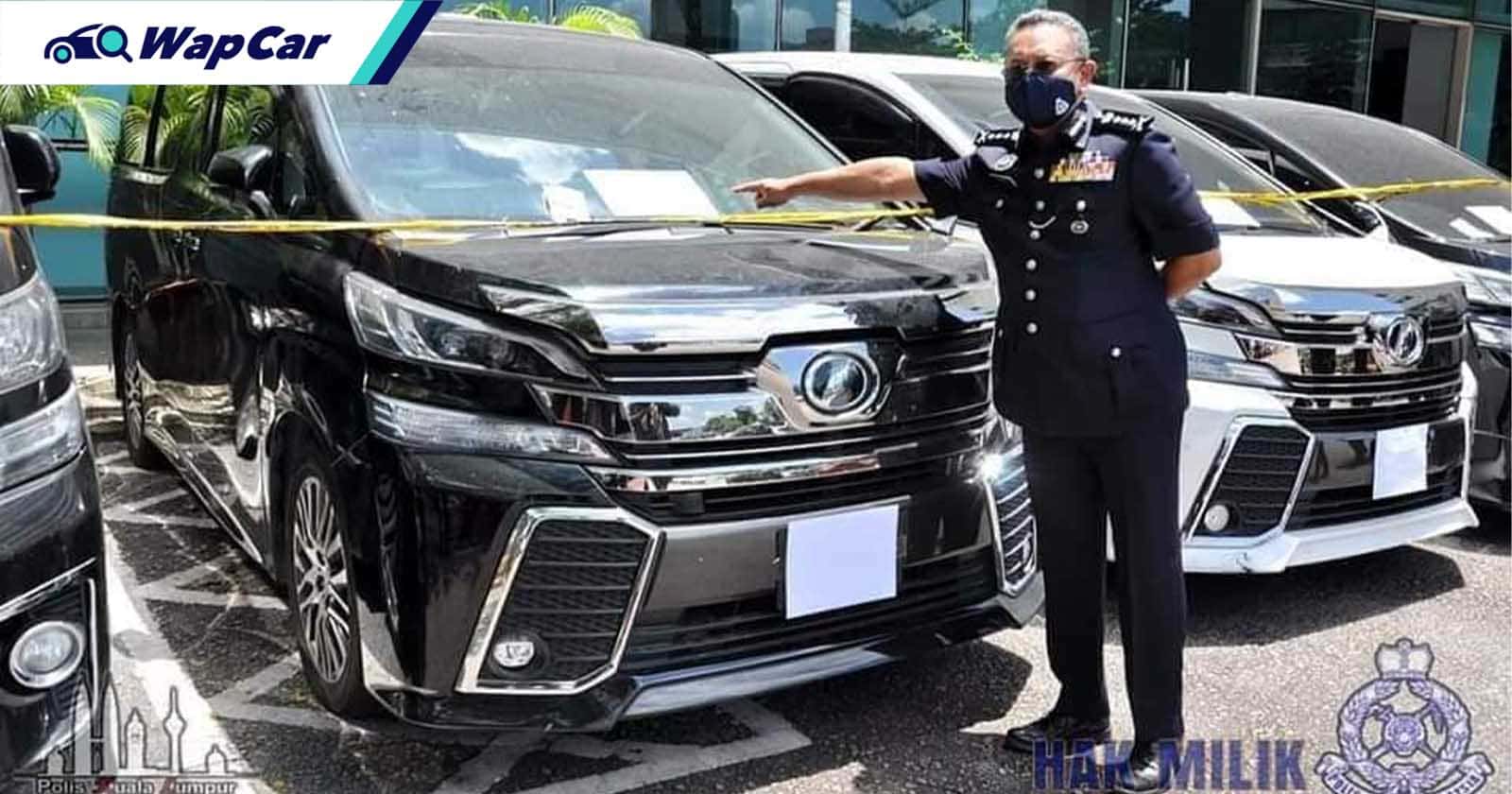 A syndicate specialising in cloning cars by tampering the chassis number and forging documents was recently busted by the Royal Malaysian Police (PDRM). In the process, 19 vehicles, including luxury cars amounting to a total of RM 3.5 million, were confiscated.

Kuala Lumpur police chief Comm Datuk Saiful Azly Kamaruddin said in a press conference at the KL police headquarters that PDRM first received a tip of the syndicate back on February 2 when KL CID raided a used car dealership in Cheras. 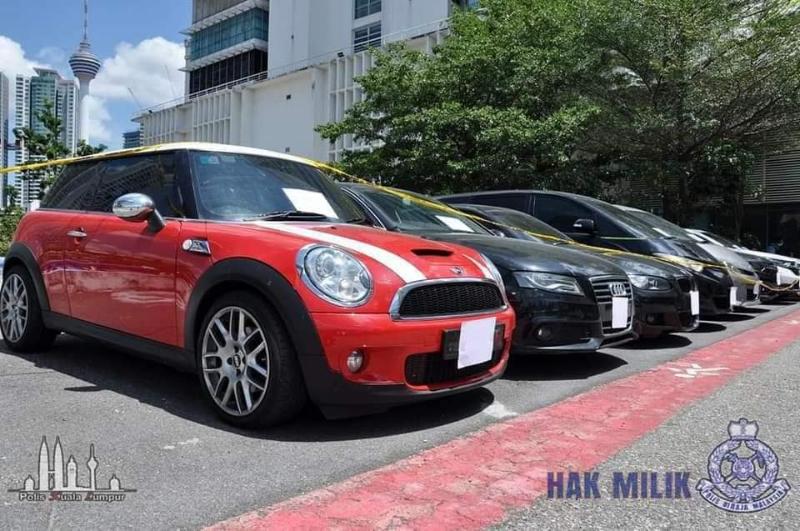 During the raid, they confiscated a Honda Civic 1.5 TC-P that has a modified chassis number. This then led to a month-long operation codenamed Ops Lejang and the arrest of 6 men in raids conducted in Kuala Lumpur, Selangor, Pahang, Johor, and Penang.

Saiful Azly added that the syndicate specifically targets cars with unpaid loans, stolen cars, or cars brought in from Singapore. 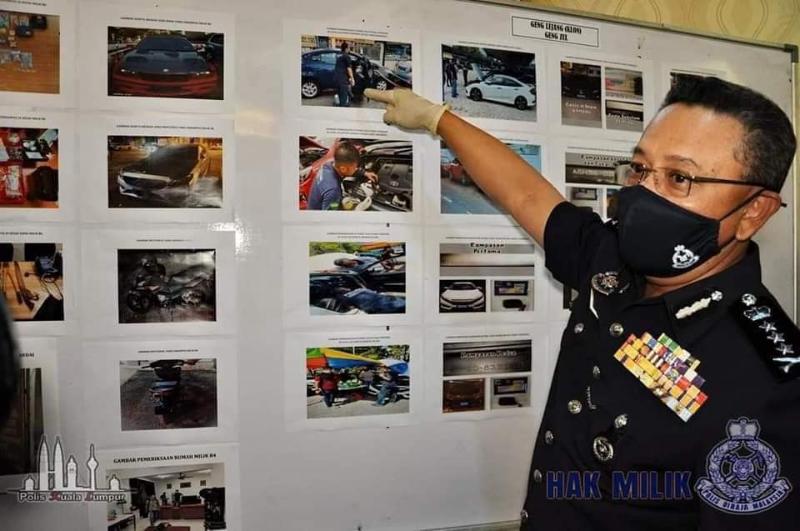 “The syndicate would modify the chassis numbers based on cars that had been declared as ‘total loss’. They would obtain information about such cars from accomplices or through an insider of an insurance company.

“The original car grants would be obtained through an ‘inside man’ in an agency,” Comm Saiful Azly said. 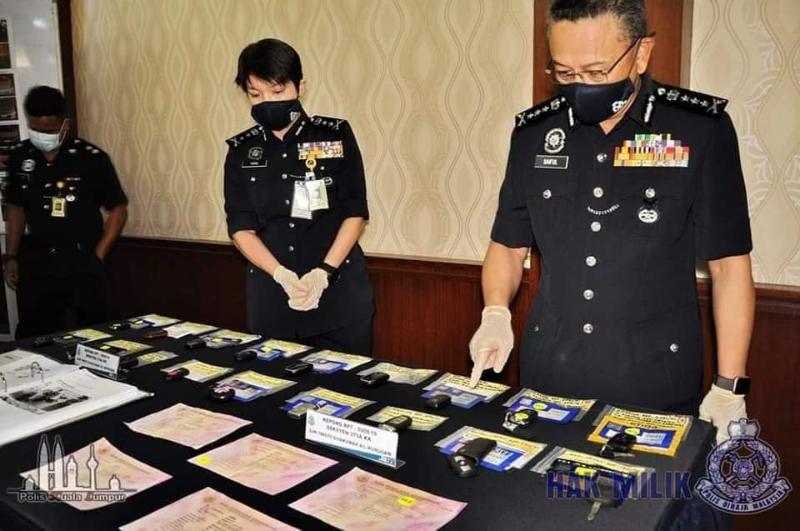 After the cars were cloned, the syndicate will then sell them to unsuspecting customers for about RM 100,000. Saiful Azly believes that the syndicate would sell up to 6 cars a month when the demand was high.

Initial investigations revealed that 16 of the 19 cars confiscated have had their chassis numbers tampered with. Nine of the tampered vehicles were reported as stolen cars in KL, Johor, Selangor, and Perak. 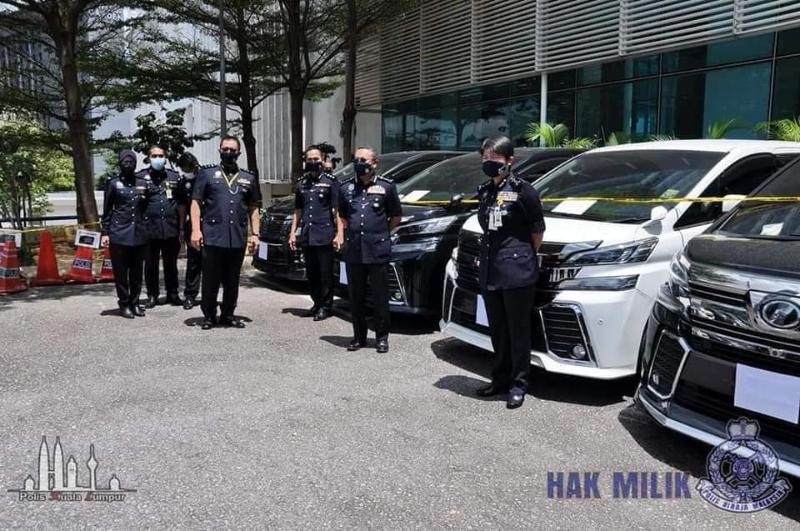 For now, PDRM is remaining mum about whether members of government agencies or insurance companies were involved in the syndicate.