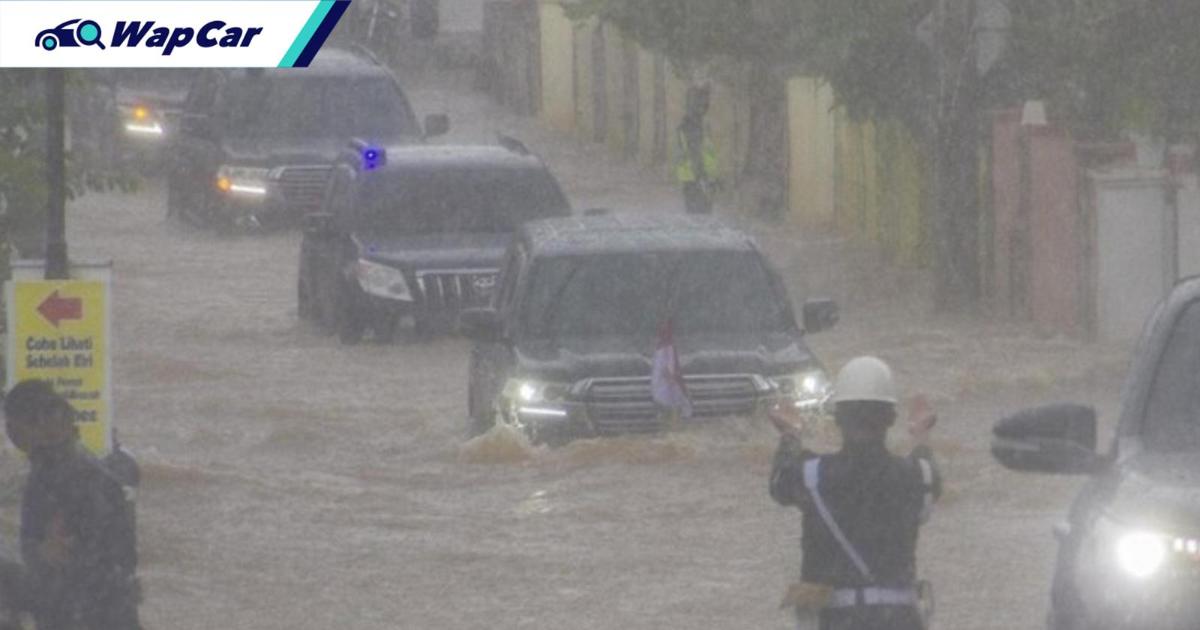 It seems the Yang di-Pertuan Agong is not the only notable country leader that favours Toyotas as another country leader has shown he favours the use of a Toyota off-roader. A video of the Indonesian president, Joko Widodo, or better known as President Jokowi, wading through the floods in a Toyota Land Cruiser on his way to visit flood victims has gone viral recently.

Like some parts of Malaysia, Indonesia has been experiencing floods due to the heavy downpour, especially in South Kalimantan.

President Jokowi’s foray through the heavy floods in a Land Cruiser J200 is a good reminder that though the Land Cruiser has been elevated to premium car status, the SUV is still a robust off-roader, much like Land Rovers. Our friends over in Sabah and Sarawak would know this well!

The Indonesian media has made a huge deal about Jokowi’s Land Cruiser citing that the SUV was chosen thanks to its diesel engine which is more resilient to water damage as diesel engines don’t use spark plugs.