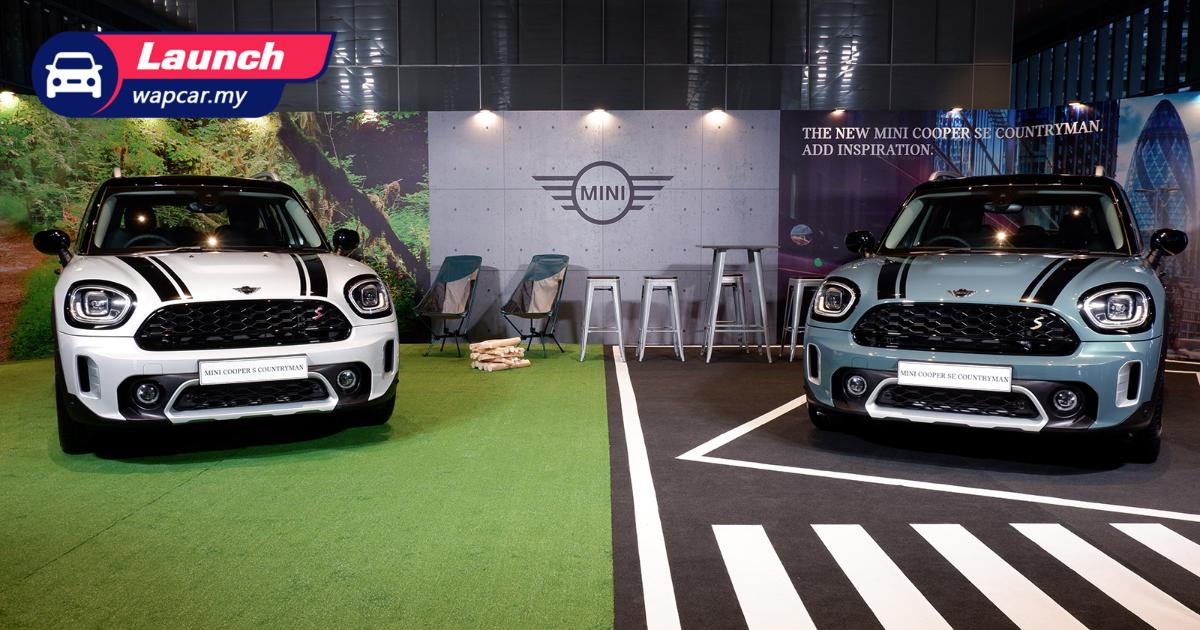 Alongside a slew of launches which include the locally-assembled (CKD) BMW X7 and the all-new BMW 430i Coupe M Sport, MINI Malaysia has launched the new CKD 2021 MINI Countryman facelift.

Just like its pre-facelift model, the MINI Countryman facelift is assembled locally (CKD) at the Inokom plant in Kulim, Kedah.

There are two variants available, the petrol-powered Countryman S and the Countryman SE plug-in hybrid (PHEV) with prices shown below (excluding SST which is valid until 30-June 2021). 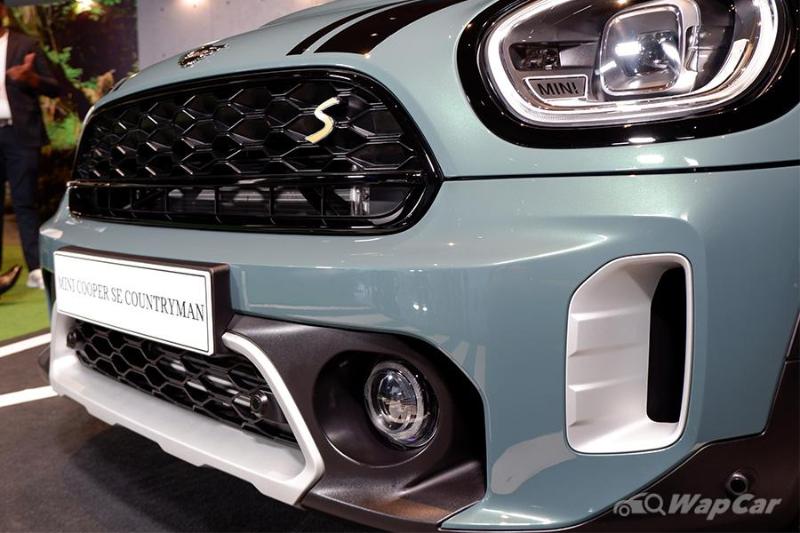 Outside, both variants of the Countryman feature the MINI ALL4 Exterior Optic Pack, auto LED headlights, bonnet stripes, roof rails, and side sills. 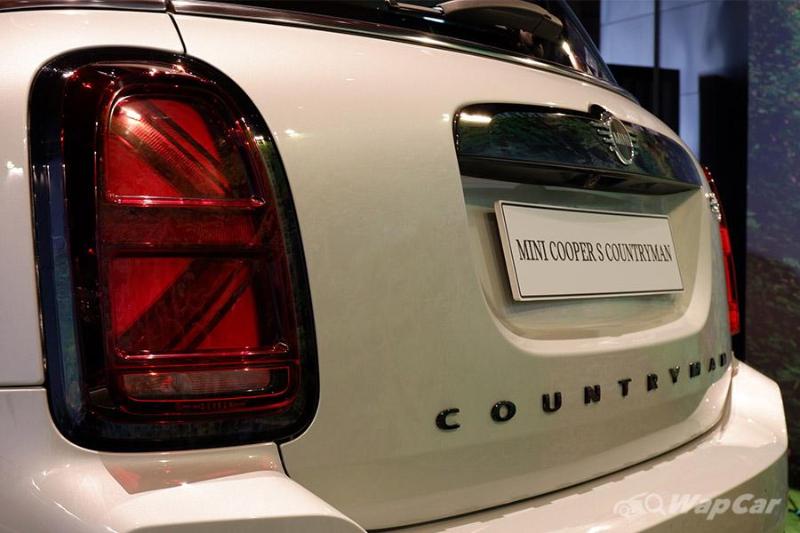 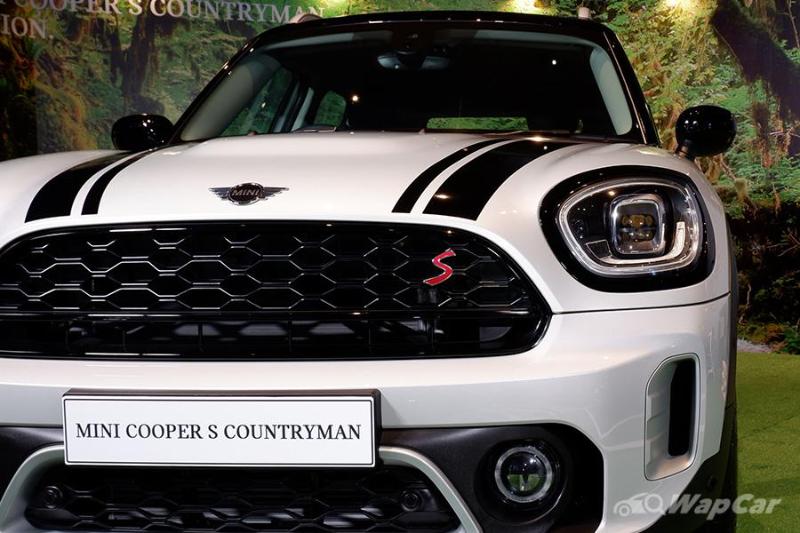 Instead of chrome trims, both variants of the Countryman come with high-gloss piano black trims on the headlight surrounds, rear lights, radiator grille, door handles, and the model lettering on the tailgate. 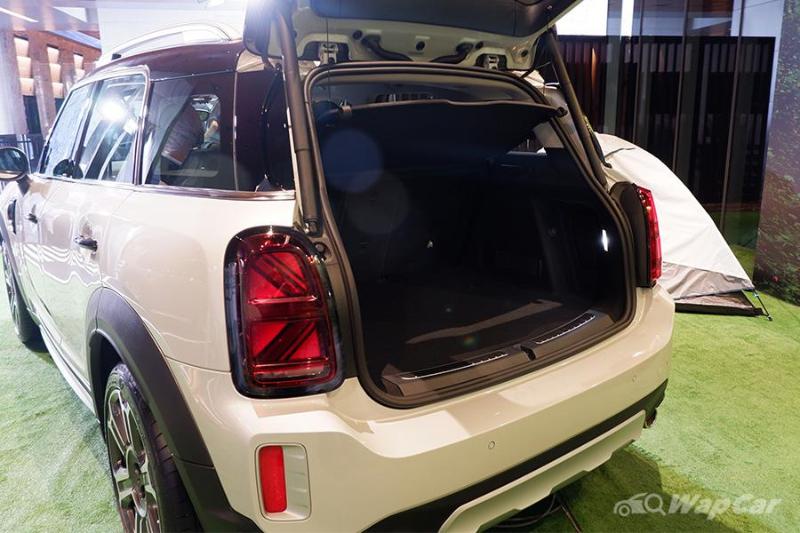 Both variants of the Countryman are equipped with an automatic tailgate and just to keep the MINI charm, a picnic bench is also available as standard for those wanting to take a break from a long journey. 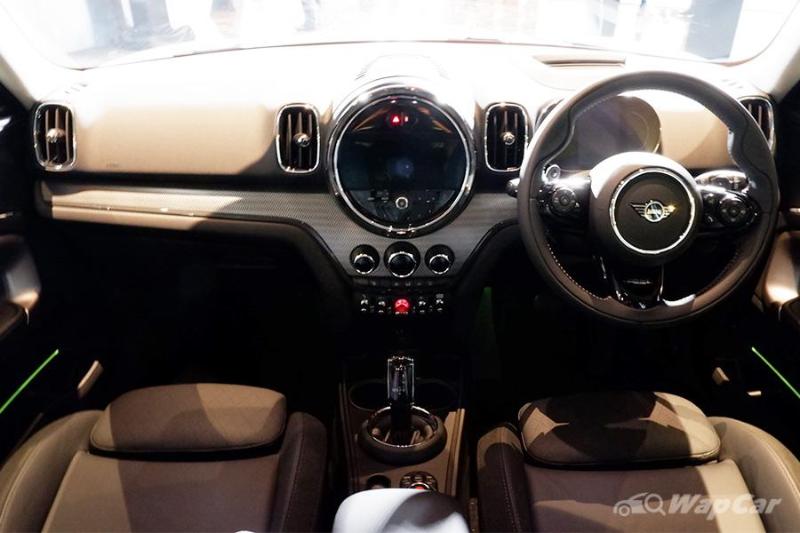 Step inside the driver seat of both Countryman variants and you’ll be greeted with a MINI Yours Illuminated cockpit in Shaded Silver. Amplifying the interior’s classy look is the Satellite Grey headliner and Carbon Black leather seats. 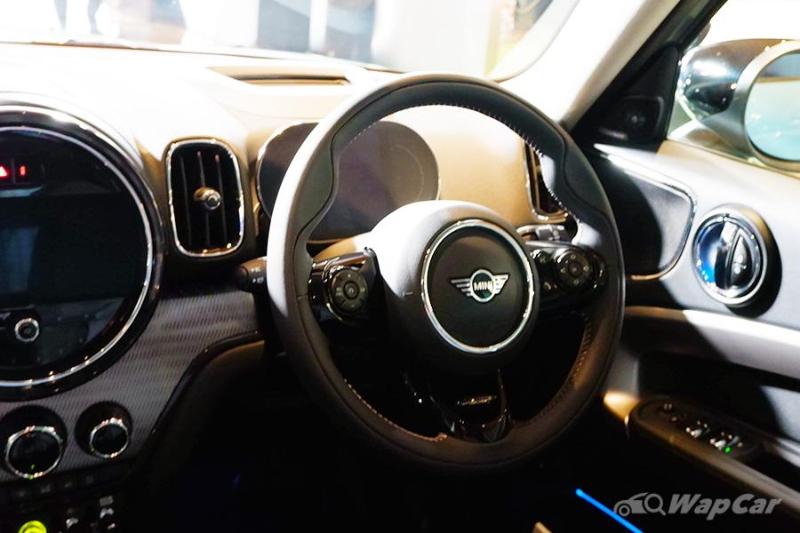 Standard features on both variants of the Countryman are: 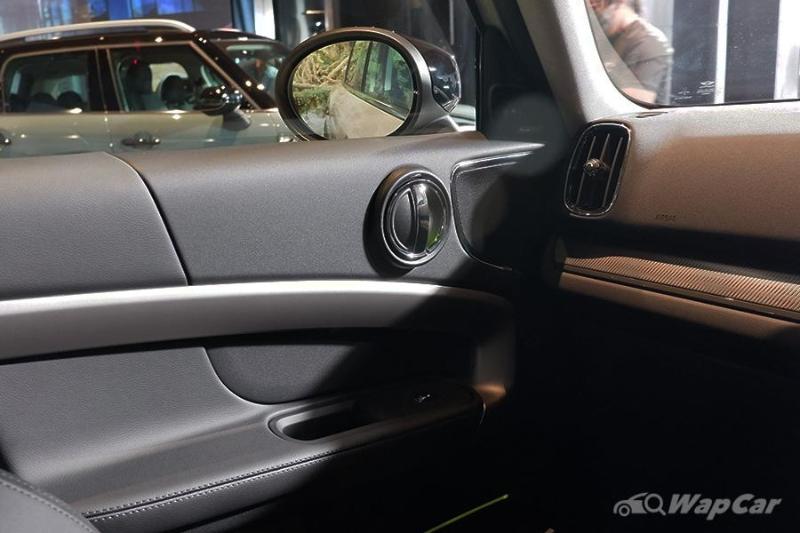 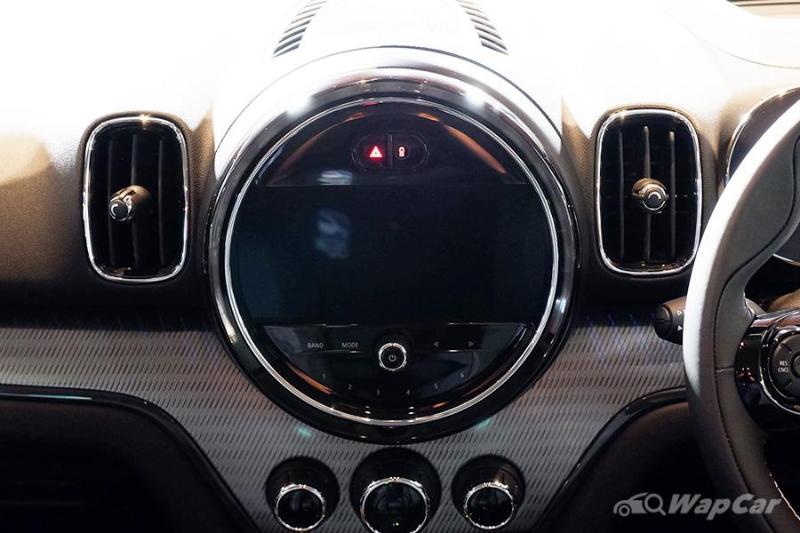 There is also a built-in 4G SIM card that enables digital service including Intelligent Emergency Call, MINI TeleService, and Remote Service. The latter service is complemented with the MINI Connected App. 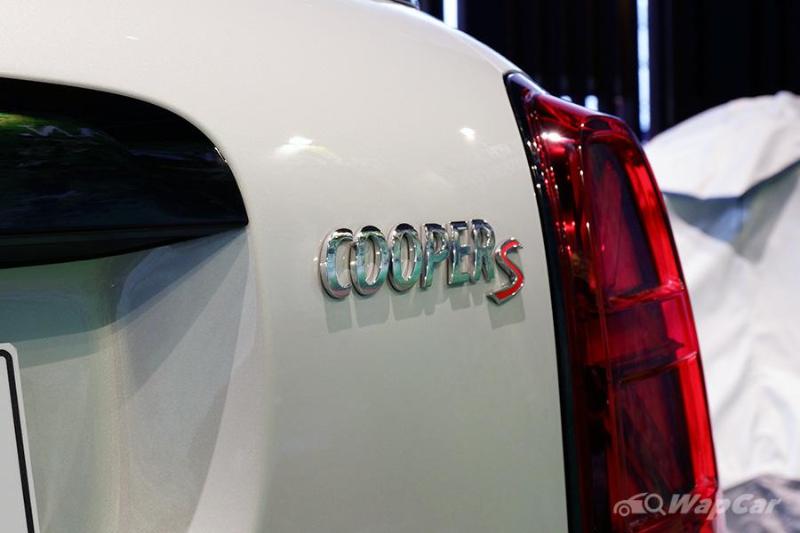 Below are the performance figures for both engines:

The PHEV variant of the Countryman can be charged at home with the home charging cable that’s provided with the car. MINI claims that charging at home takes approximately 5 hours @ 2.3 kW to charge from 0-100% depending on the voltage of the household power grid. 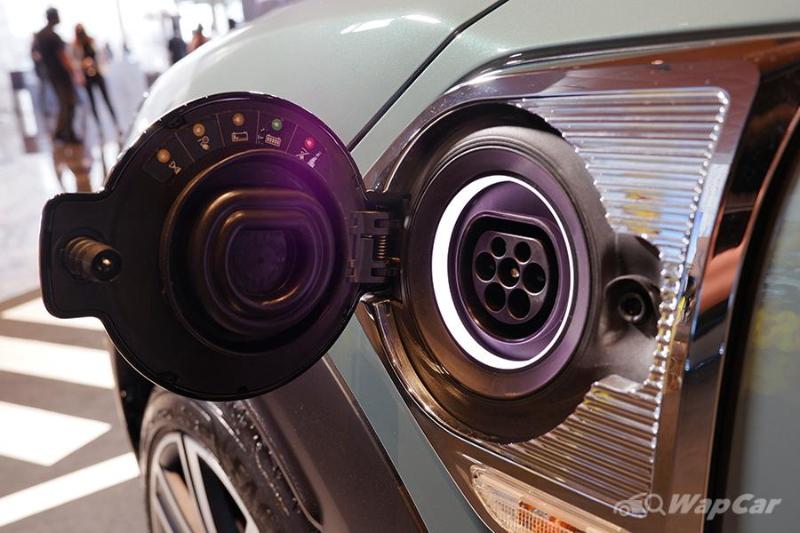 On the other hand, charging from 0-100% at one of the 300 public charging stations around Malaysia takes approximately 3 hours 15 minutes @ 3.7 kW. Every Countryman SE PHEV owner will be given a complimentary MINI Public Charging Cable and a free 1-year subscription of unlimited charging at all ChargEV stations nationwide. 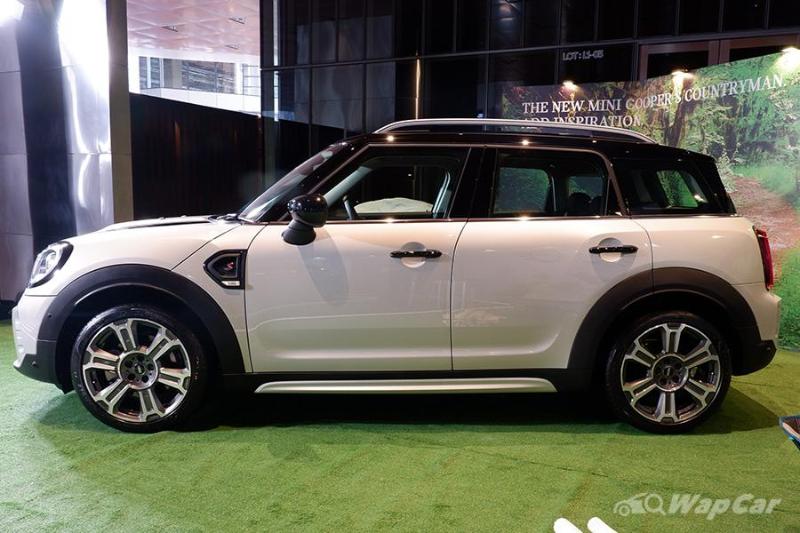 Provided as standard on both variants of the Countryman are 6 airbags and the Advanced Driving Assistant System (ADAS) suite which includes high-beam assistant, speed limit information, braking warning, and AEB as well as an approach control warning with light city braking function. 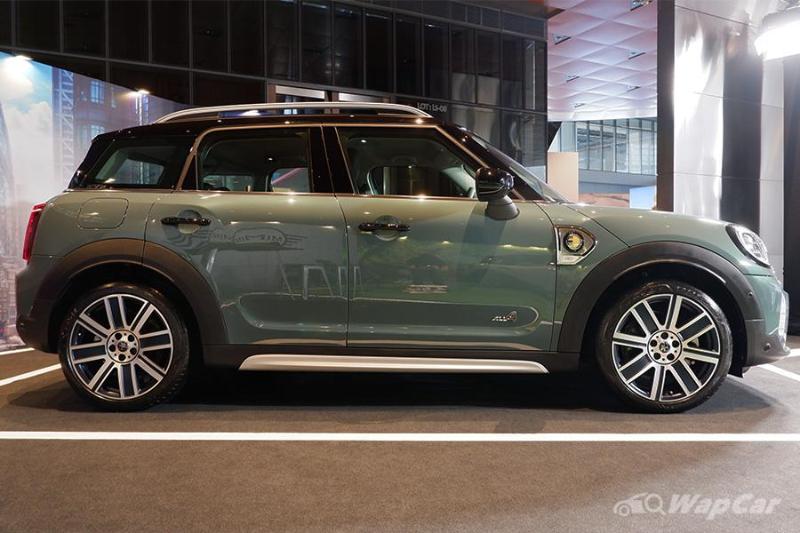 Both variants of the MINI Countryman are available in 6 colours which are:

The MINI Countryman facelift will be available at all authorised MINI dealerships nationwide starting today (26-February 2021). Bookings can also be done online via the MINI Online Shop. 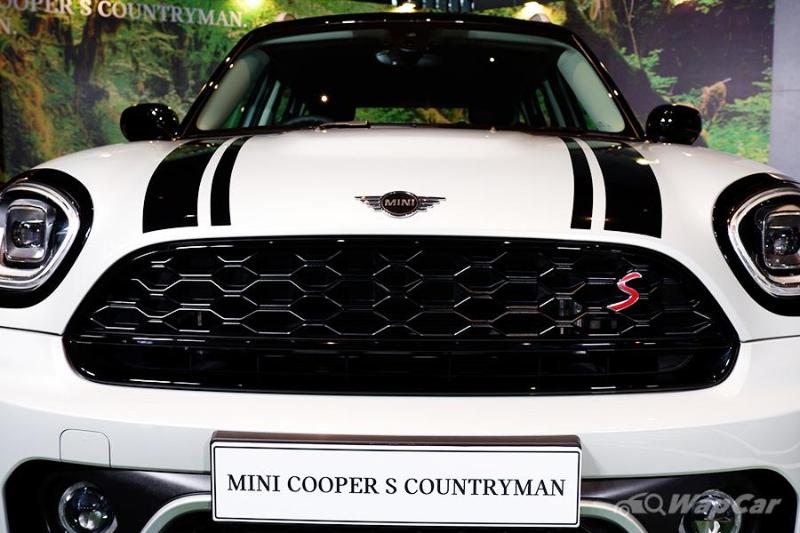 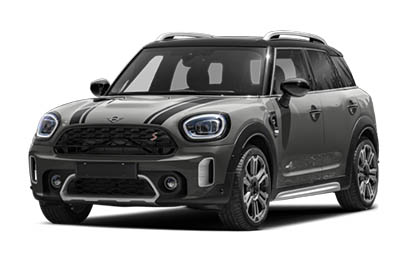