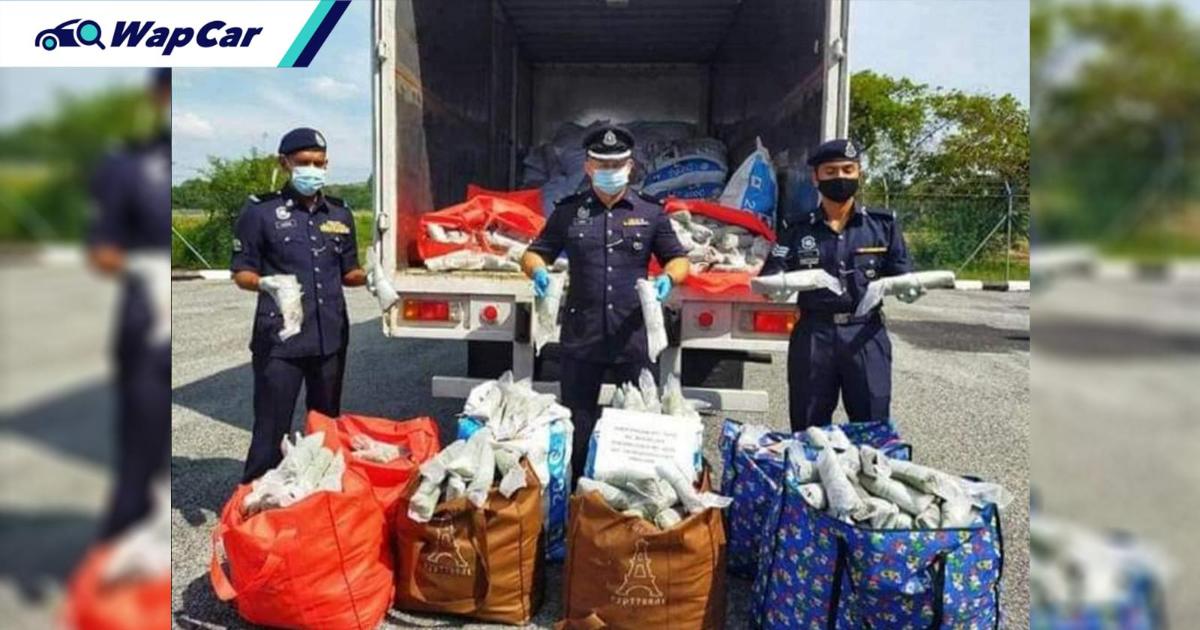 Police has arrested a man from Kedah after they discovered over 1.5 tonnes of ketum leaves in a 3-tonne lorry that he rented with his i-Sinar KWSP funds.

Pendang police chief, Deputy Superintendent Arriz Sham Hamezah told reporters that the 34-year-old suspect was on the way to Seremban, Negeri Sembilan, from Kuala Nerang, Kedah, when his smuggling ways were discovered by the police at 12.45 am on 22 January 2021. 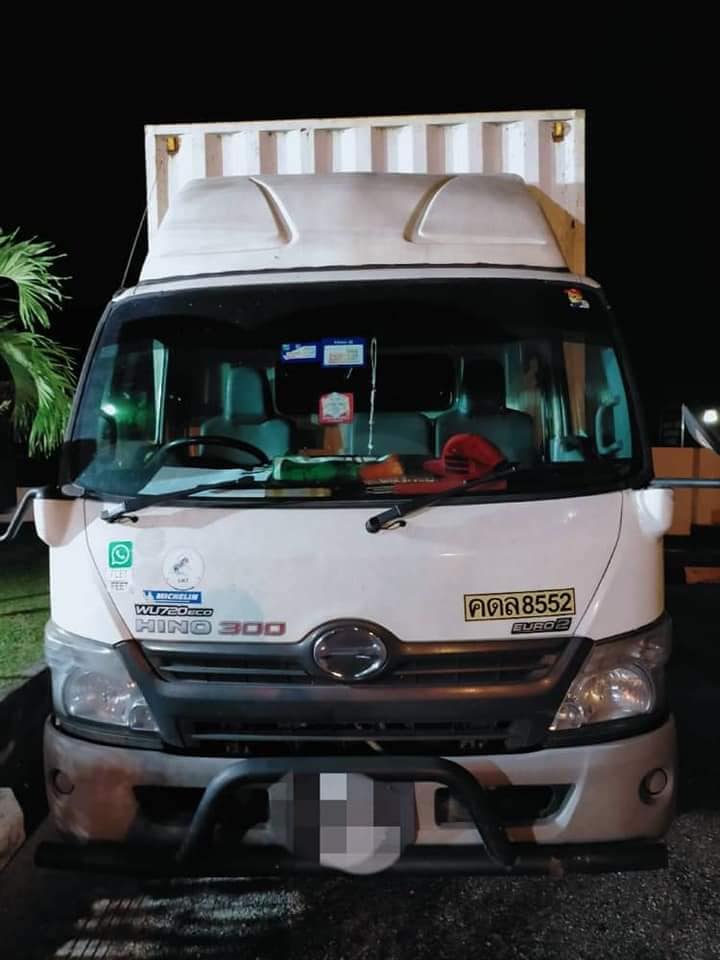 According to Arriz Sham, police officers were conducting a crime prevention patrol when they came across the lorry that was being driven in a reckless manner.

After they instructed the suspect to stop the vehicle, they discovered 80 canvas bags carrying 1.5 tonnes of ketum leaves estimated to worth RM 22,000. 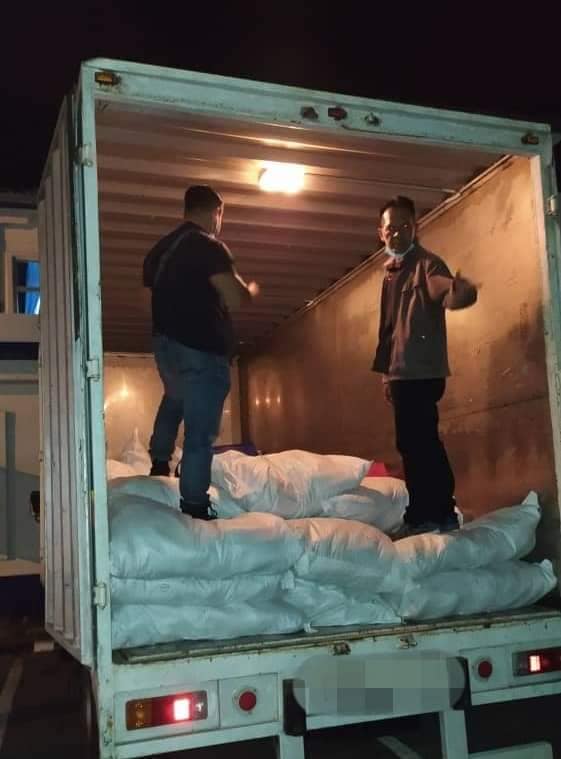 He further revealed that the suspect does not have any serious prior records and his urine tests returned negative.

The suspect, a married man with 3 kids and previously worked as an express bus driver, is believed to have initially rented the lorry for RM 2,500 a month to transport various items such as furniture and food before he started smuggling drugs. 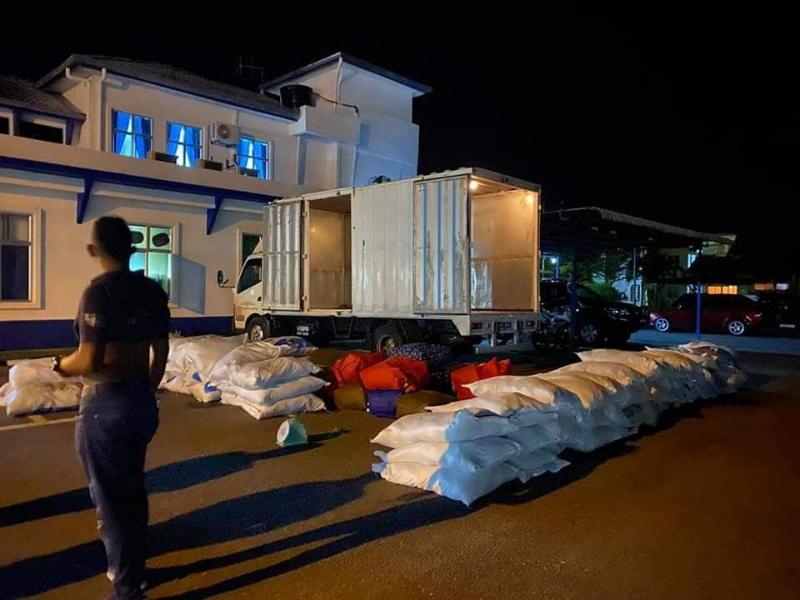 Police have remanded the suspect for 4 days starting from Tuesday and will be investigating the case under Section 30 (3) of the Poisons Act 1952.