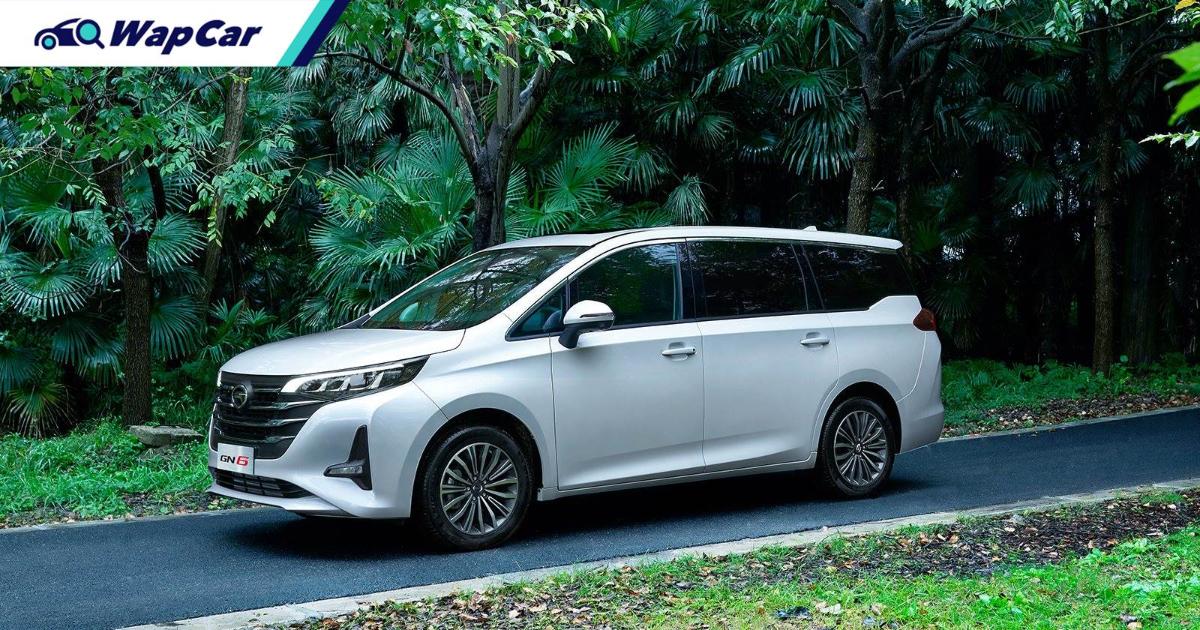 Tan Chong Motor Holdings Berhad (TCMH) has signed a memorandum of understanding (MoU) with China’s GAC Motor to evaluate the possibility of TCMH distributing GAC vehicles in Malaysia and Vietnam, said the company in a filing Bursa Malaysia made on Tuesday.

This comes two month after an earlier MoU announcement by TCMH with yet another Chinese company SAIC GM Wuling, which is already active in Indonesia.

The MoU with Wuling will expire on 31-December 2020 and with no follow-up announcement, the deal has most likely fallen through.

Update 31-December 2020: Tan Chong has since announced that discussions with Wuling are still on-going.

GAC is based in Guangzhou, and it’s owned by the Guangdong provincial government. GAC is best known as owner of the Trumpchi brand, whose Triumpchi E-Jet concept car made a cameo appearance in Transformers: Age of Extinction.

The company is a local joint venture partner of Honda (Guangqi Honda), Toyota (GAC Toyota), and Mitsubishi (GAC Mitsubishi). Indeed, GAC is the closest thing you can get to a Chinese car with Japanese reliability, as many GAC models are based on Japanese models.

GAC products are sold in some markets under the Trumpchi brand.

The Trumpchi GM6 (sold as GN6 in some markets) for example, is basically a Honda Odyssey, but with the sliding doors replaced by regular hinged doors.

GAC has a wide range of models, covering sedans, SUVs and MPVs. The sedans use the GA series name, SUVs use GS, while MPVs use GM/GN name (depending on market).

The GS4 is GAC’s best-selling model in China. It's slotted between a Honda HR-V and a Honda CR-V, being slightly smaller than the latter.

GAC is currently already present in the Philippines, distributed by Legado Motors.