Thailand to produce EV taxi, prototype ready by end of 2021 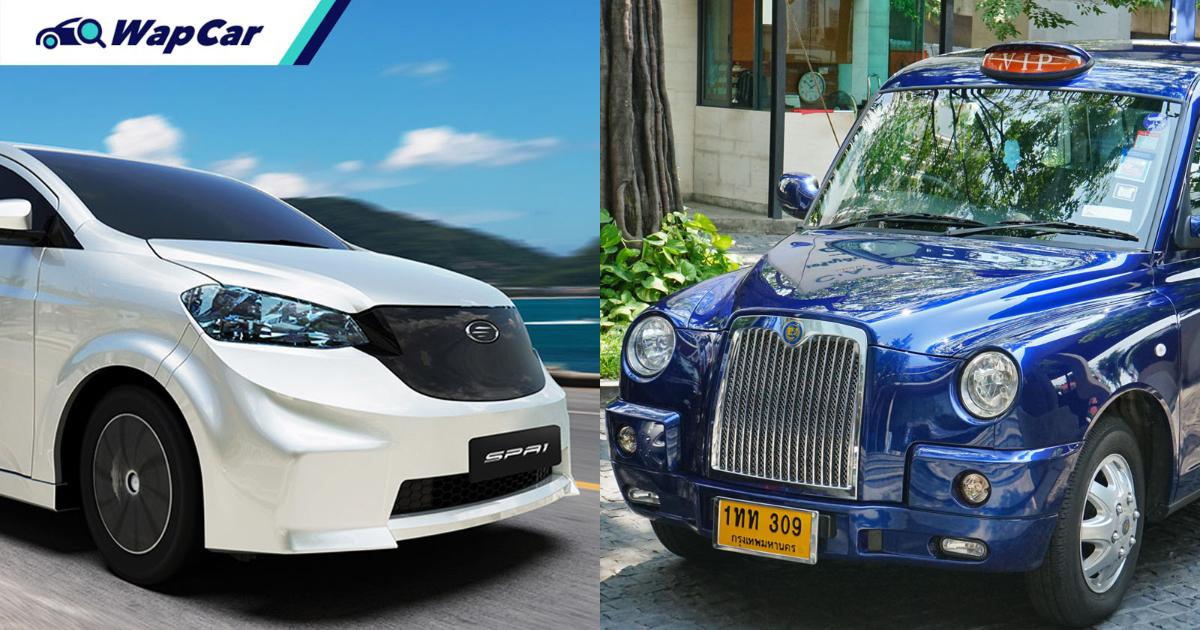 Having signed an MoU, both parties target to have a prototype completed by the end of 2021.

Asia Cab is not your ordinary taxi company, as they assemble the TX4 themselves in Thailand.

Also Read: All xEVs sold in Thailand to be locally-assembled by 2035, Thai gov sets lofty ambition 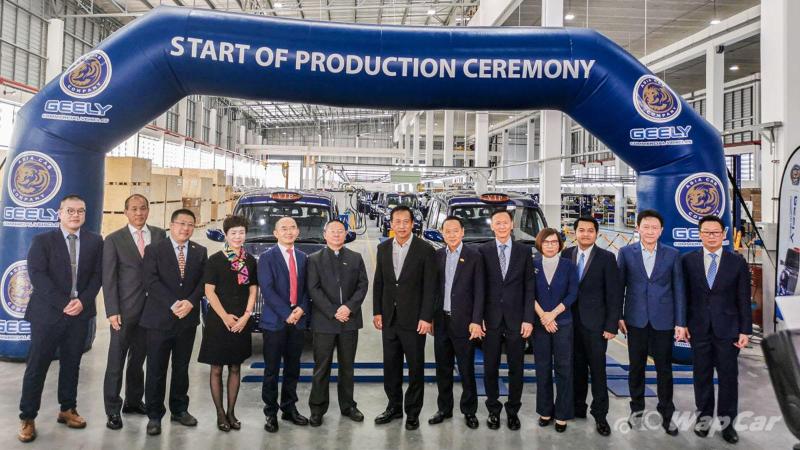 EA Group, on the other hand, is a Thai renewable energy company which has already made a concept EV named the Mine SPA1. The Mine SPA1 is an electric MPV with a 30-kWh battery and a range of 200 km (NEDC).

The SPA1 is powered by a single electric motor producing 127 PS of maximum power and 220 Nm of maximum torque. All power is sent to the front wheels only.

Through the partnership, Asia Cab and EA Group plan to use the technology of the SPA1 for the future premium EV cabs.

Currently, the Mine SPA1 is able to regain a significant amount of charge within 10 to 15 minutes. Further details on the charging are not specified.

With 600 EA charging points across Bangkok, range anxiety should not be an issue for those driving the future EV cab.

The prototype EV (with technology from the Mine SPA1) is expected to be completed later this year. By the first quarter of 2022, the EV cab is expected to be ready to serve as taxis. A production of 1,000 units/year is targeted. 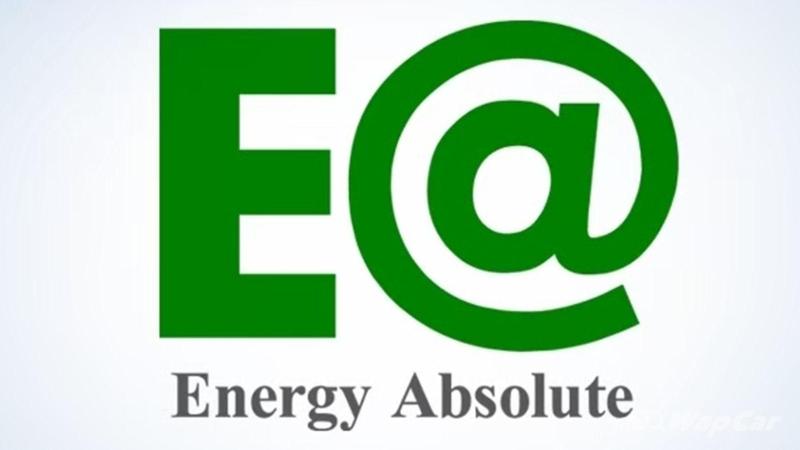 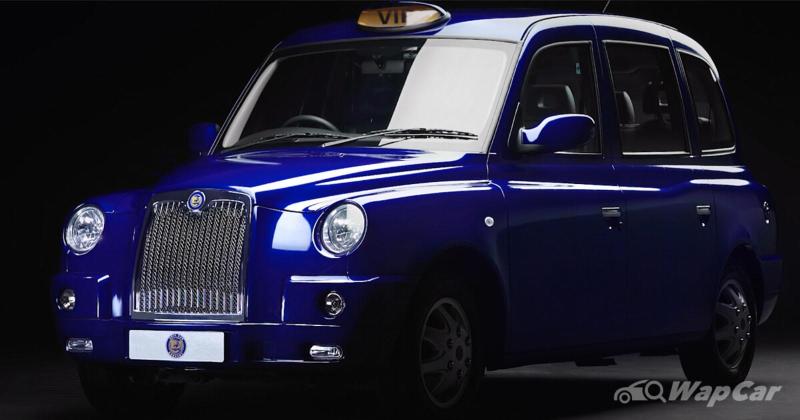