While Malaysia dithers, Thailand and Indonesia have overtaken Malaysia in EV race 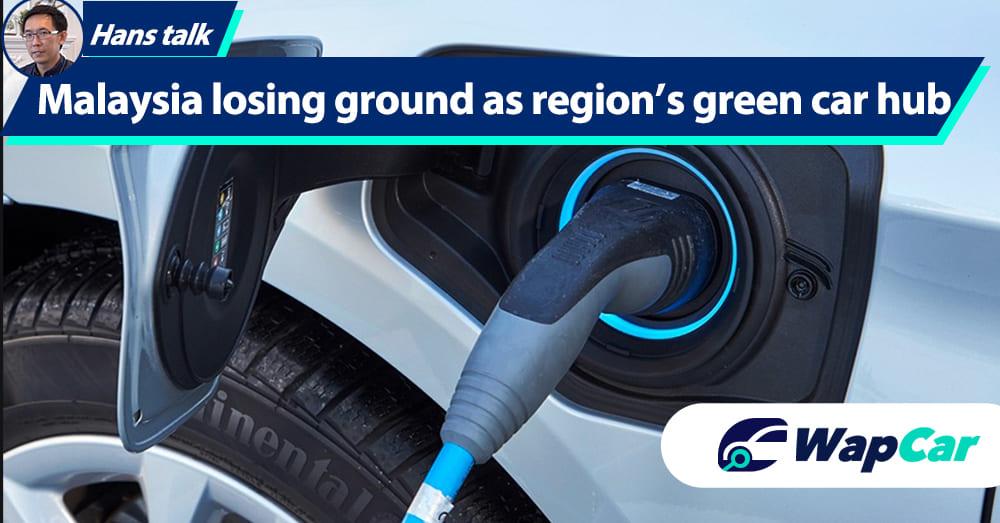 As recent as 2017, Malaysia was the leading country in the ASEAN region for electrified vehicles.

We were the first in the region to assemble plug-in hybrid vehicles and for several years, Malaysia was among BMW’s top-five largest markets in the world for plug-in hybrid models, behind USA, UK, Japan, and China.

Thanks to generous tax rebates for locally-assembled energy efficient vehicles (EEVs), Malaysia was, at one time adopting plug-in hybrid vehicles faster than Germany, despite Germany’s new car market being 6 times bigger than Malaysia’s. 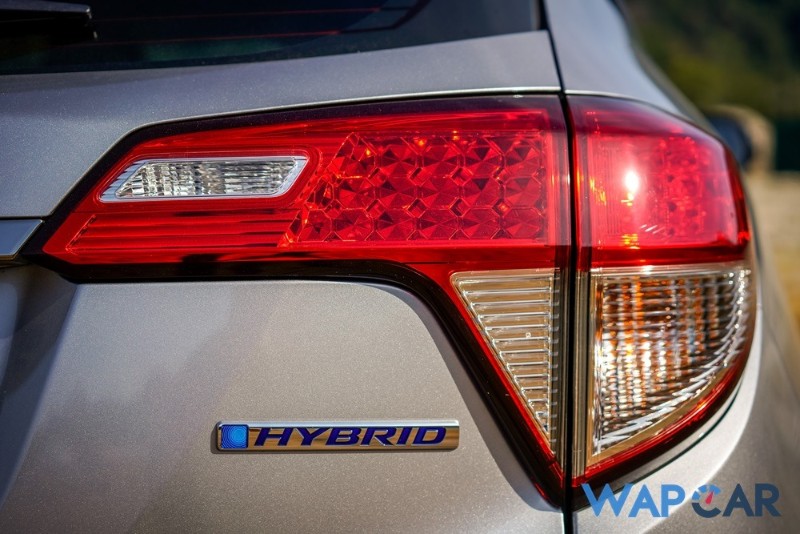 At the other end of the price spectrum, Honda have designated Malaysia to be the first (and only) country outside of Japan to locally-assemble Honda i-DCD Sport Hybrid models. Honda Malaysia's Pegoh plant is the only one outside of Japan capable of producing the City Hybrid, Jazz Hybrid, and HR-V Hybrid.

For a period of time, it looked like Malaysia had succeeded in carving a niche for itself after spending nearly two decades playing third fiddle to Thailand and Indonesia in attracting auto-related investments. Due to their larger populations, Thailand and Indonesia buy twice as many new cars as Malaysia while exporting 1,000 times more than us. 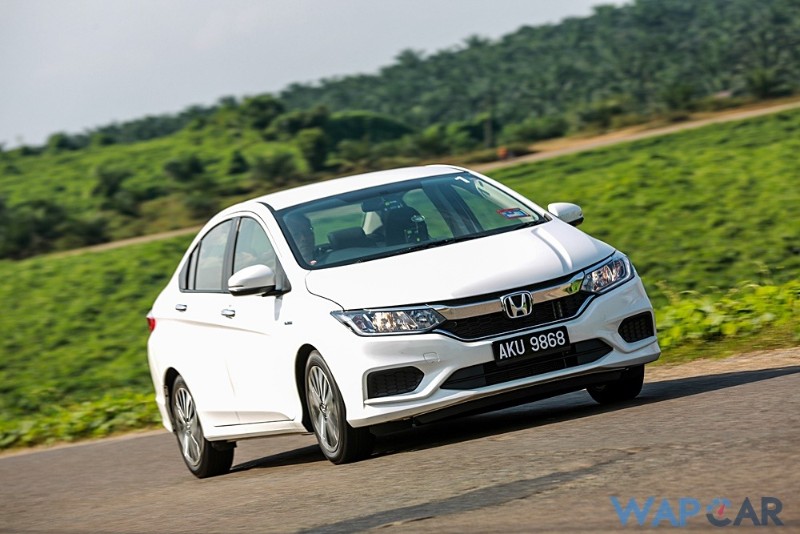 Many of Malaysia’s early gains were due to the government’s efforts to promote Energy Efficient Vehicles (EEVs), a plan which was outlined in the 2014 National Automotive Policy.

Since then, our bigger neighbours have caught up and announced their own initiatives to do the same.

Meanwhile, stakeholders in Malaysia are still waiting for the new automotive policy. 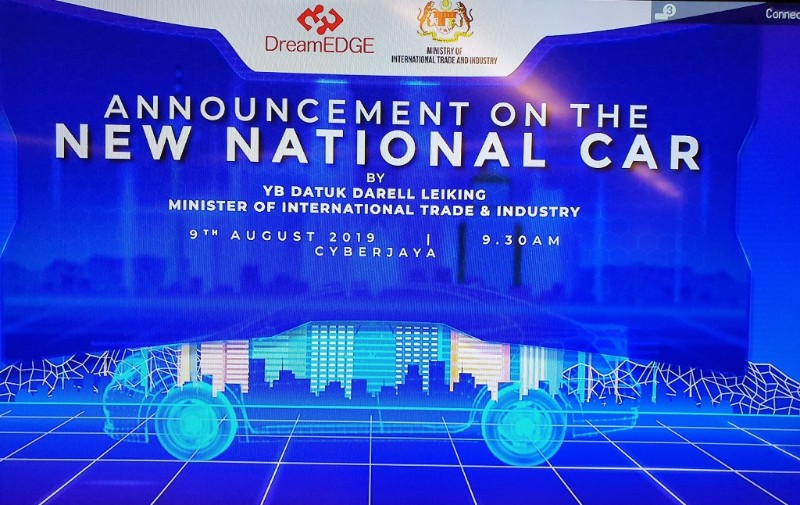 The policy was supposed to be announced in mid-2018 but was repeatedly delayed post-elections, mostly because the new government has ambitions for a new national car project (NNCP).

Along the way, there were distracting snafus like talks of a flying car by an ill-informed minister who doesn’t know the difference between a flying car and an air taxi. It turns out that the flying car mooted wasn’t even a car at all, but a vertical take-off and landing aircraft - an ultra-compact urban helicoper rather than a flying car, which by definition, needs to be capable of both flying and driving.

The Ministry of International Trade and Industry last said that the review of the new national automotive policy will be completed by June but we are already entering October and the industry continues to cruise along with no direction for the longer term.

Meanwhile, Thailand’s Board of Investment had already announced the revised excise duty rates for locally-produced electrified vehicles, which are now even lower than before. 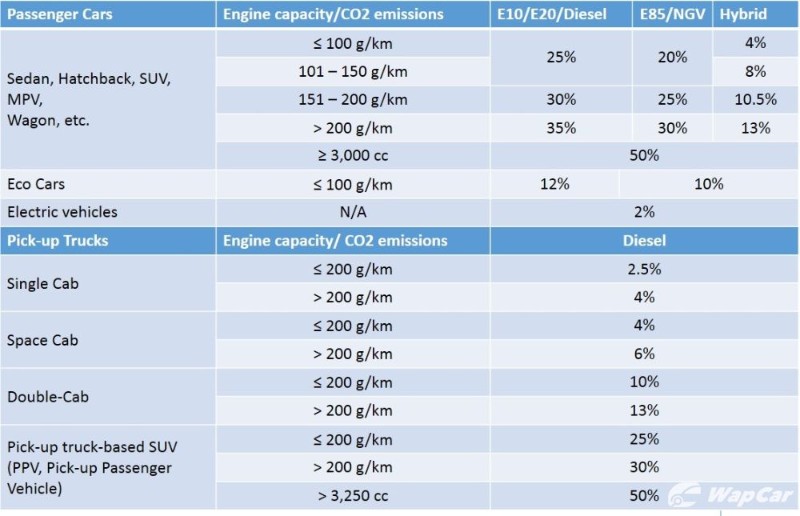 As for battery electric vehicles, the rate is now at a negligible 2 percent.

Mercedes-Benz have also announced a RM 457 million investment to upgrade its Thailand plant, including the construction of a new high voltage battery assembly plant. 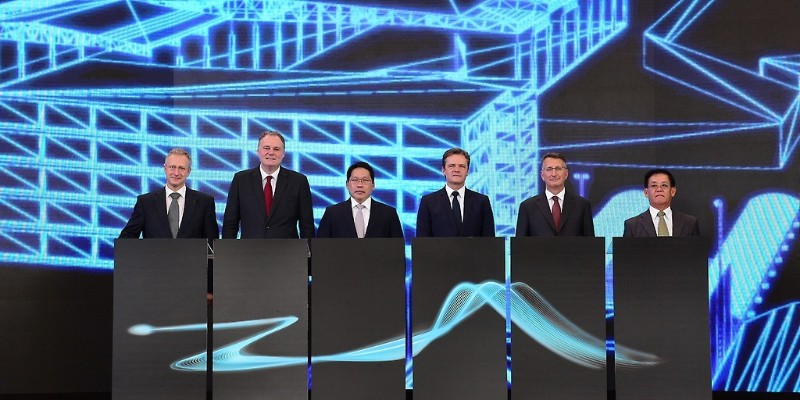 At the same time, archrival BMW have also announced its own plans for Thailand.

Thailand now assembles the BMW 530e and 740Le. It also used to assemble the 330e and X5 40e, but both models are transitioning to new generation models and production is expected to resume soon.

Toyota have also opened a RM 2.7 billion battery plant in May, which will produce 70,000 NiMh batteries annually for the C-HR Hybrid, Camry Hybrid, and the recently launched Corolla Altis Hybrid.

The company have also opened a battery recyling plant, the first of its kind for Toyota outside of Japan. To date, Toyota have invested RM 2.5 billion in Thailand for hybrid car-related projects. 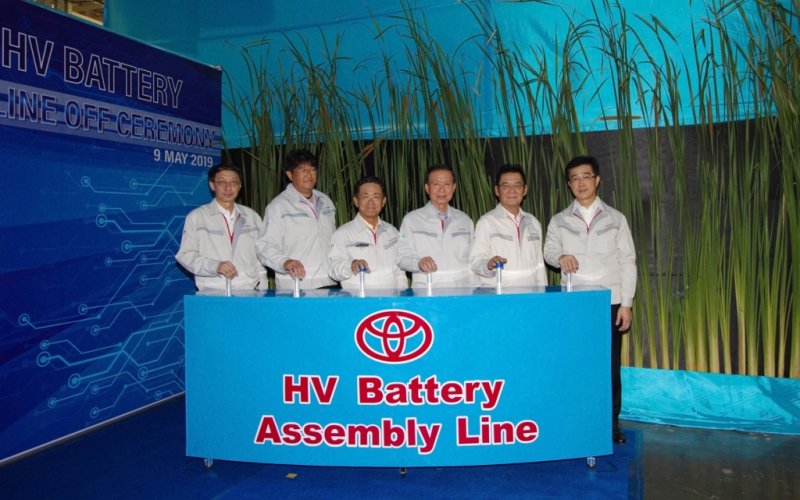 Not to be left behind, Indonesia have also recently announced its own plans to promote locally-assembled battery electric vehicles (BEVs).

Waiver of taxes for completely built up (CBU) electrified vehicles are also available for manufacturers who plan to localise BEV production.

The plan offers reduction of applicable luxury tax, from the current 40 percent to 15 percent, so long as manufacturers agree to locally produced BEVs with a minimum local content of 35 percent, and gradually increasing it to 80 percent by 2026.

Hyundai Motor have confirmed that it will be investing RM 11.7 billion into a vehicle manufacturing plant, which will begin operations in 2021. The plant will produce between 70,000 - 250,000 cars a year, including electric vehicles. Out of the total, 53 percent will be exported 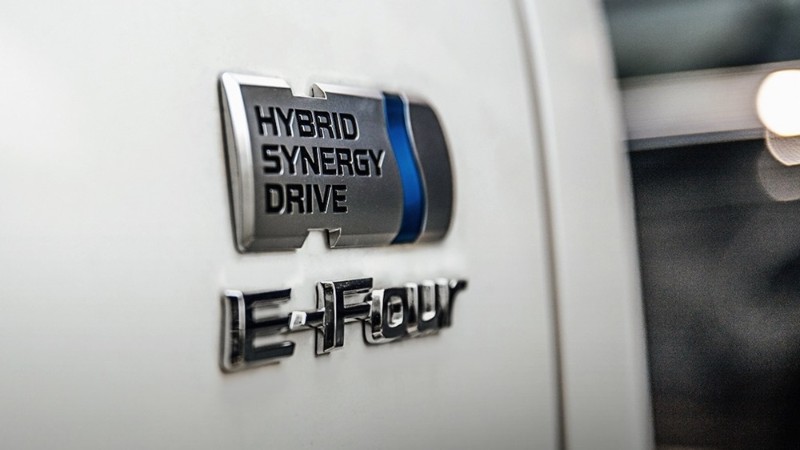 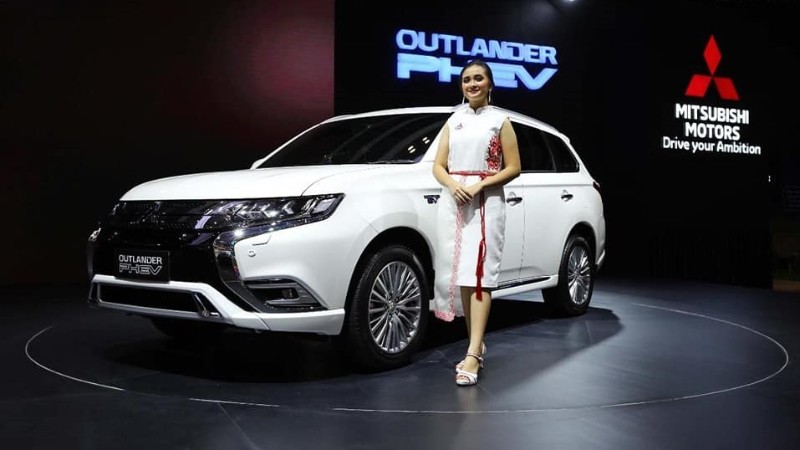 Mitsubishi Motors have also chosen Indonesia to be the first in ASEAN to introduce the Outlander Plug-in Hybrid.

The irony is that Mitsubishi Motors Malaysia have been evaluating an Outlander Plug-in Hybrid since 2014, when EEV incentives was mooted but clearly nothing came out of it and Mitsubishi Motors have since shifted their focus to Indonesia.

What’s less known about Indonesia is its the potential to become the Saudi Arabia of electric vehicles.

Indonesia is the world’s largest exporter of nickel, a crucial element used in the production of batteries and motors. An electric car revolution plays very well into the country’s ambitions.

The nation of 260 million have since announced that it will ban exports of nickel ore by 2020. Instead of exporting the precious minerals to develop industries of other countries, Indonesia wants to use that resource to grow its own industrial base for electric vehicles. 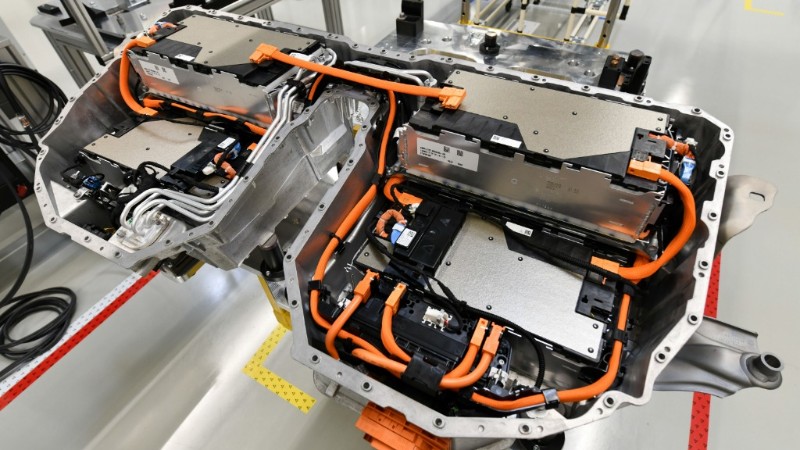 While Malaysia drags its feet and get distracted by racial politics, our neighbours have already made up their mind on what needs to be done and how are they going to get there.

Which is a shame because as recent as three years ago, we were leading the race. The nascent hybrid/electric car market in Malaysia is actually more vibrant than many expected.

Remember that the initial allocation of 30 cars of BMW i3s were sold out just two weeks after its launch, while the Mercedes-Benz EQC and Porsche Taycan are gathering a fair share of interest.

For many of these wealthy buyers who already have multiple cars, the limited range of BEVs isn’t really an issue. Making a statement of their lifestyle takes higher precedence. Like all new technology, its proliferation has to start from the upper-end.

Neither BMW nor Mercedes-Benz have abandoned their electrification strategy for Malaysia. That's not an option because their global direction is centred very much around electrification. However, progress will be slow without a clear long term national level automotive policy.

Mercedes-Benz have discontinued the C350e and E350e (both have since been renamed with 300e nomenclature) but the S560e remains locally-assembled in Pekan. BMW still make the 530e and 740Le (also known as 750Le elsewhere) in Kulim but the future of the 330e and X5 45e remain unclear.

While we remain distracted by toxic politics, our more decisive neighbours are leaving us behind, just like they did in the early 2000s.