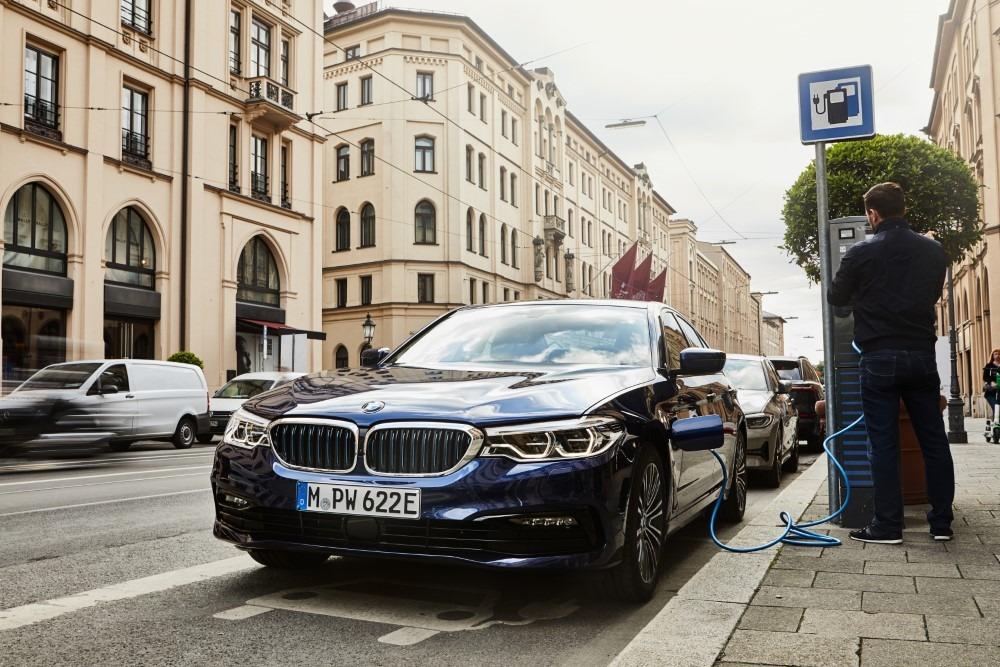 Following the announcement of the 330e plug-in hybrid going on sale in Europe with an improved eDrive range of 66 kilometers (nearly 50 percent further than before), BMW has also announced that it is rolling out an to the 530e to bring its eDrive technology to be on par with the lower range 330e.

The previous 530e has an electric driving range of around 45 km. The new and improved 530e however, is capable of driving with electric power-only for up to 66 km, with a maximum speed of 140 km/h – similar to the 330e.

The new lithium-ion hybrid battery now has a higher energy capacity of 12 kWh - similar to the 330e - up from the previous 530e’s 9.2 kWh. Despite the higher capacity, there is no increase in physical size so the 530e’s boot remains at 410 litres. 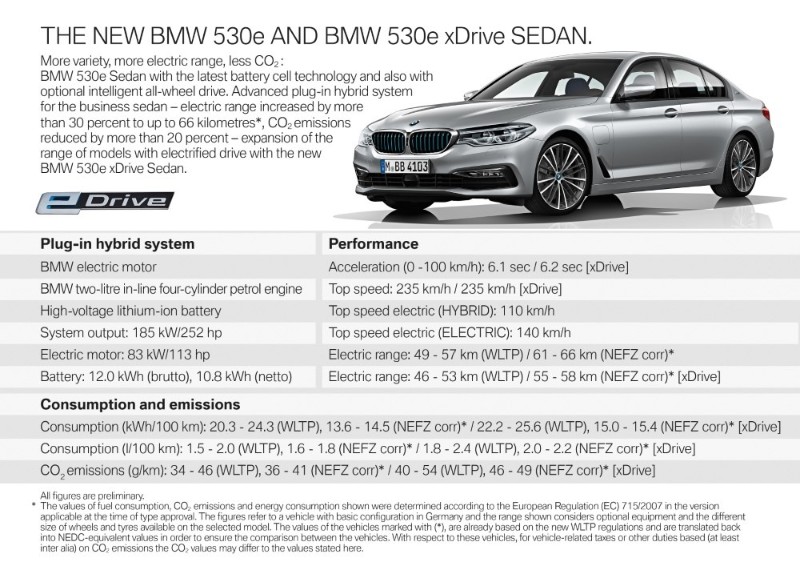 As our local 530e models are locally assembled, there will be some gap before the new improvements filter through to our market.