What will BMW Malaysia be launching in 2021? 5 Series facelift, X7 CKD, and more! 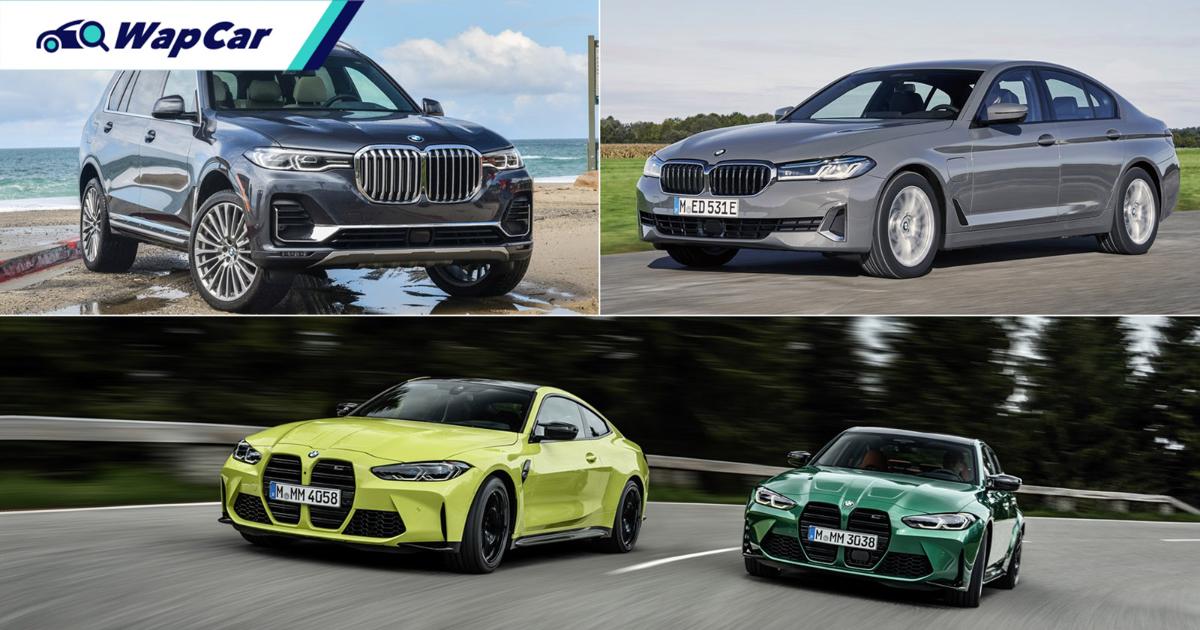 In spite of the COVID-19 pandemic, BMW Malaysia showed no signs of slowing down in 2020 by launching quite a number of models including the M8 Coupe and Gran Coupe, X3M, X4M, M135i, and the 218i Gran Coupe.

That being said, 2021 is approaching. What brand-new models does BMW Malaysia have in store for this hopefully smoother sailing year? 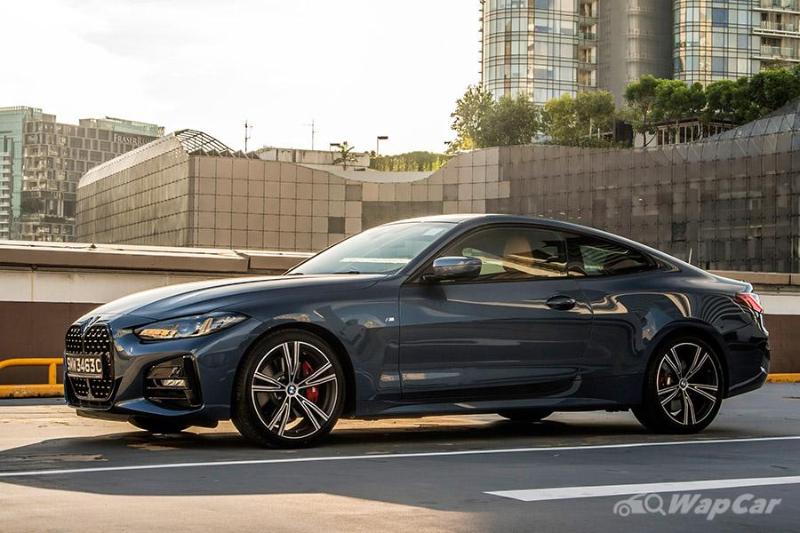 The first thing everyone noticed when BMW unveiled images of the G22 4 Series was the design of the kidney grilles. It definitely gave the BMW coupe some extra character but trust us, it’s not even the worst BMW might have done. In 2020 at least. 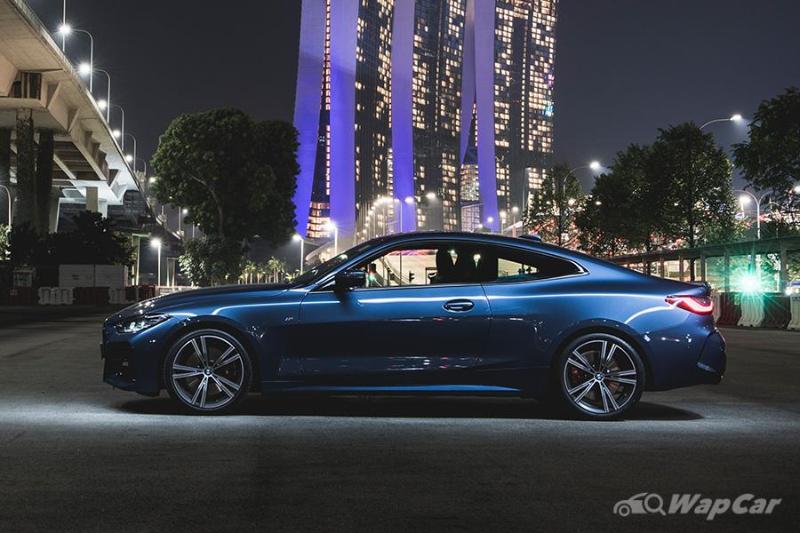 Controversial grille aside, the G22 4 Series puts up as more of a touring coupe instead of a performance car, which we’ll get to later. Speaking of performance, the powerplants of the G22 4 Series are paired with BMW’s 48V mild-hybrid technology through an electric starter-generator which gives an additional 11 PS of power boost. 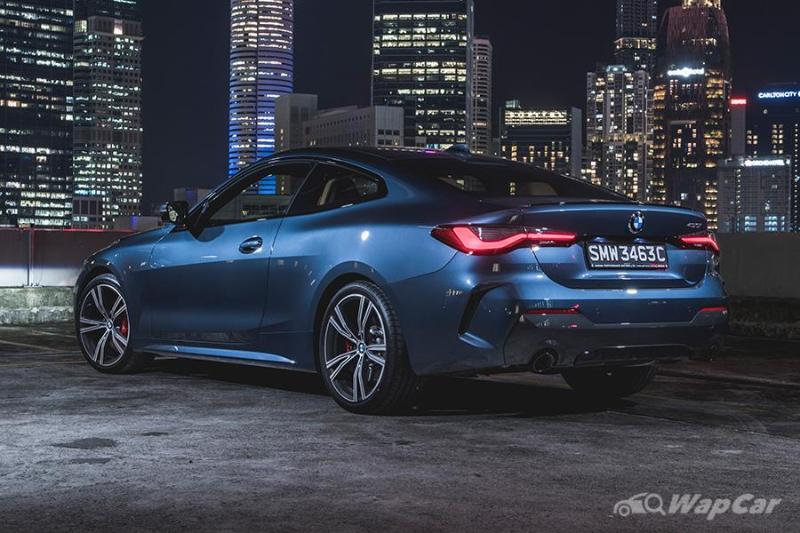 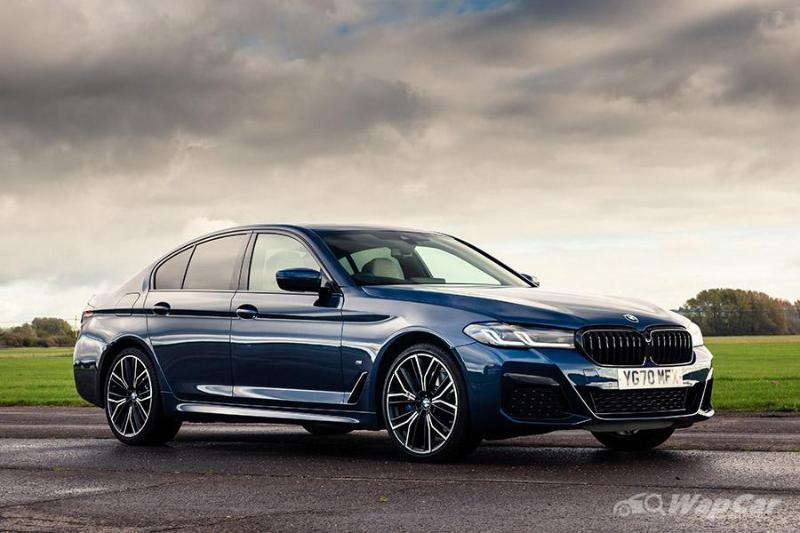 Unlike the 7 Series, BMW wisely decided to leave the G30 5 Series facelift mostly unchanged. The kidney grilles remain controversial-free throughout. 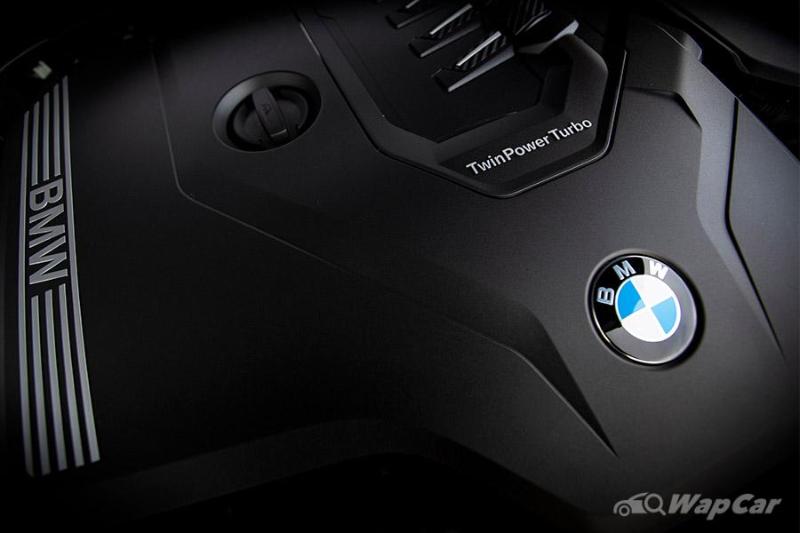 However, the changes on the G30 5 Series facelift are mainly focused on the engine with the addition of a 48V mild-hybrid system across all powerplants. This gives an additional 11 PS of electric boost. 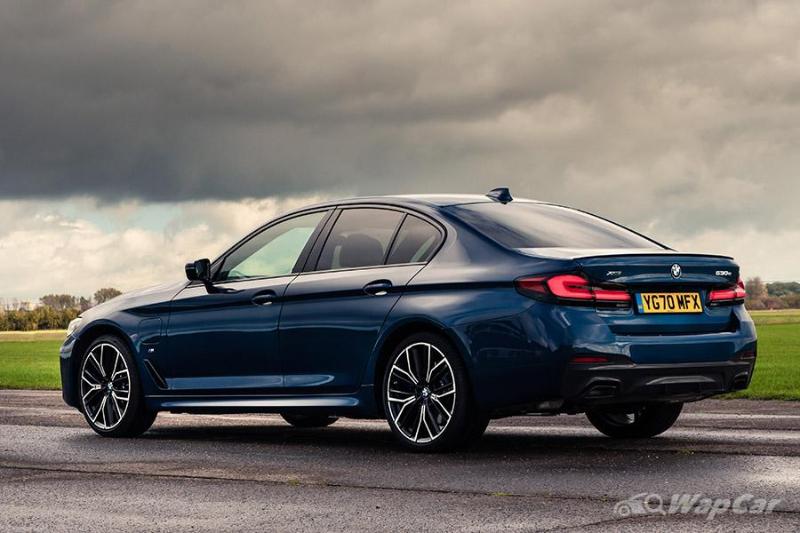 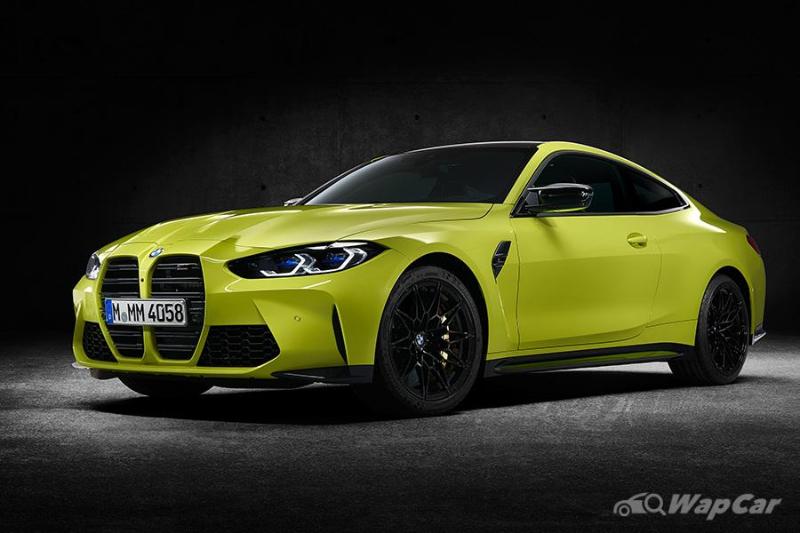 Once again, the large kidney grilles can be said are to be expected at this point. Still, some of us at the office think that the massive grille fits on the performance-grade M4 better than the regular 4 Series Coupe. 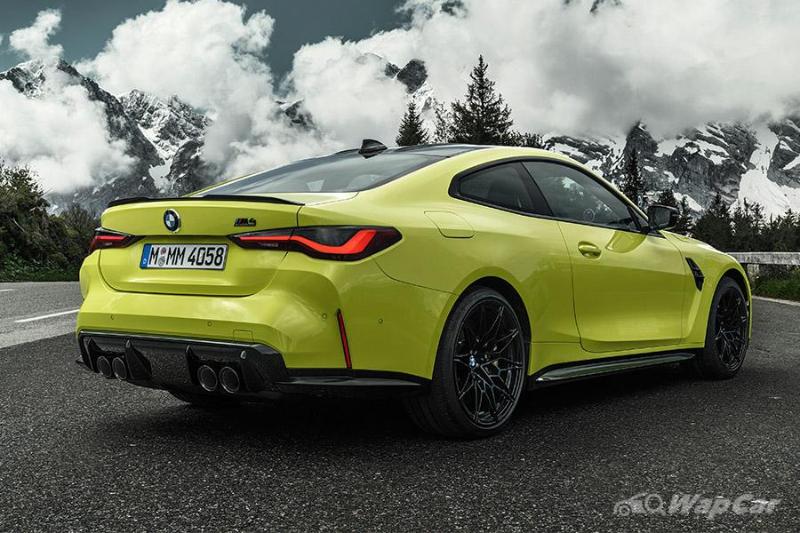 Indeed, the G82 M4 is potently powerful. While other countries can enjoy changing gears manually, the Malaysian-spec M4 is only available as the M4 Competition. This meant it’s powered by the S58 3.0-litre twin-turbocharged straight-six (510 PS/650 Nm) mated to an 8-speed automatic transmission which sends power to the rear wheels. 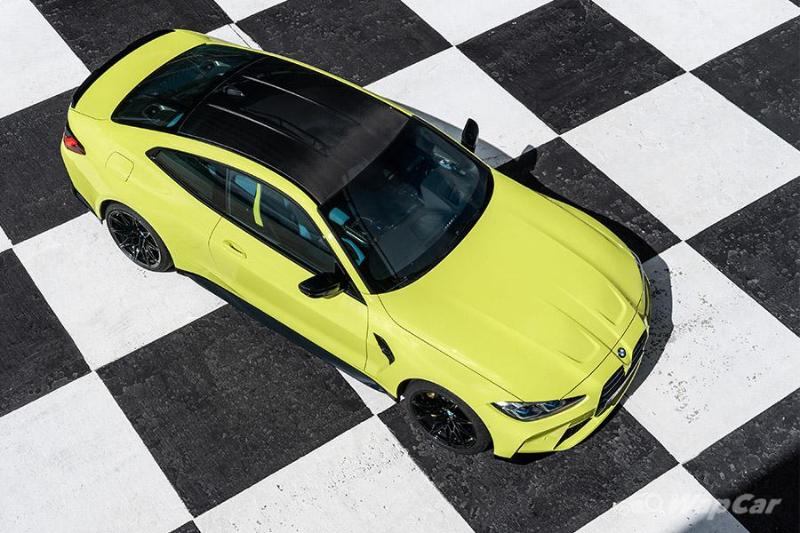 Currently, the G82 M4 Competition is available for pre-booking via the BMW Shop Online platform and prices are estimated from RM 684,000. We’ll have to wait just a little bit more to get up close with this Bavarian monster. 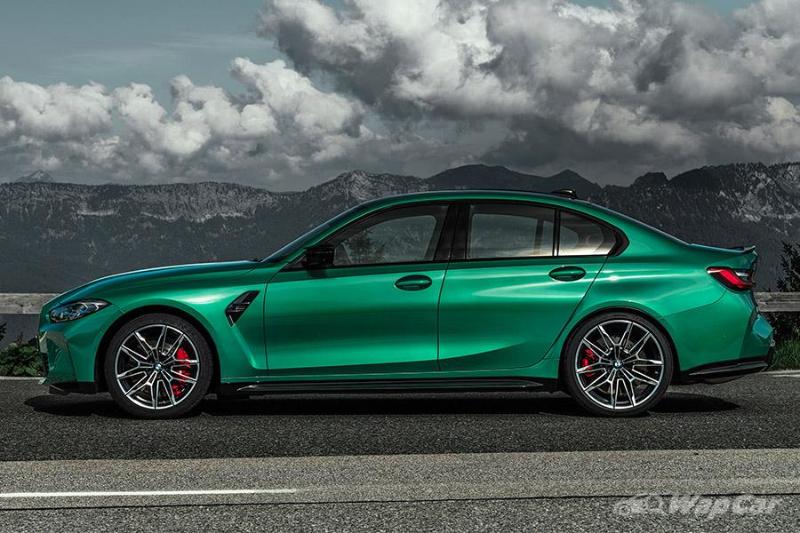 For years, the BMW M3 (and its coupe spawn, the M4) is largely unchanged from the 3 Series (or 4 Series) it’s based on. Just a few aerodynamic additions and that’s about it. 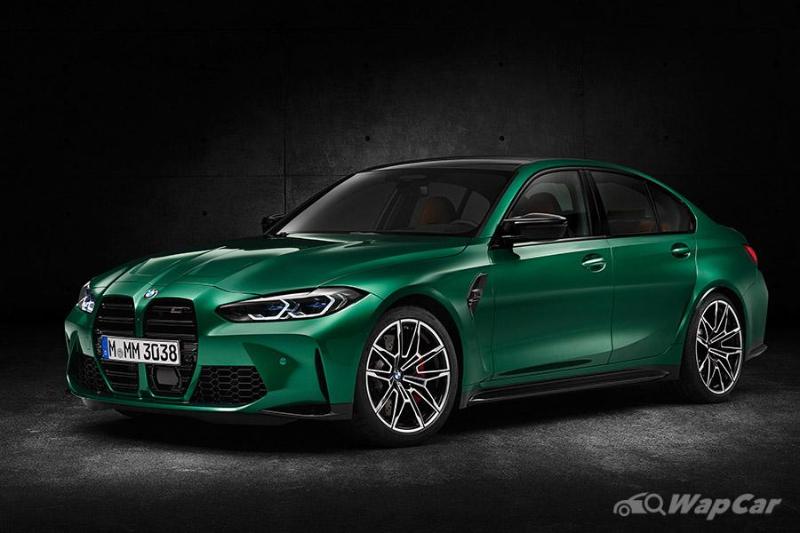 The G80 M3 on the other hand looks completely different but we’re not gonna mention the ‘G’ word here and just jump straight into what makes the M3 an M3. Performance output on the M3 is similar to its equally mad 2-door twin (510 PS/650 Nm) and power is sent to the rear wheels. 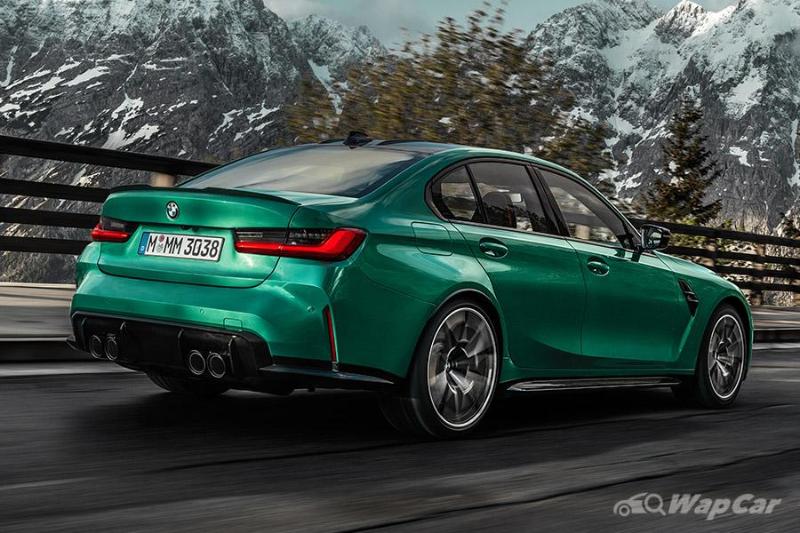 Just like the G82 M4, the G80 M3 is also available for pre-booking in Malaysia. Only one variant is offered, the M3 Competition with estimated prices to begin from RM 664,800. More doors for less!

Okay, now you might be thinking that the BMW X3 is not exactly a new car and well you are right. However, do read the sub-heading again. Notice something? 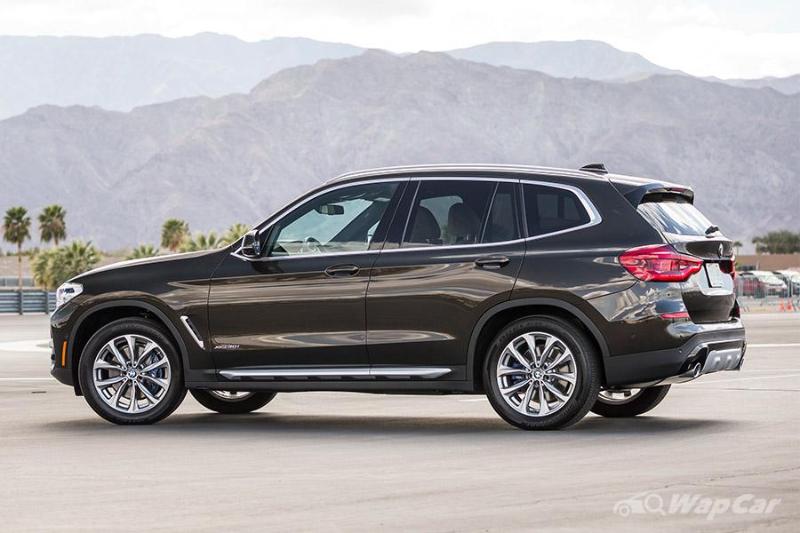 So far, BMW Malaysia only offers the X3 xDrive30i in both Luxury and M Sport trims. The Luxury trim starts from a little over RM 300k but come 2021, BMW Malaysia could be offering a slightly cheaper variant for the X3. 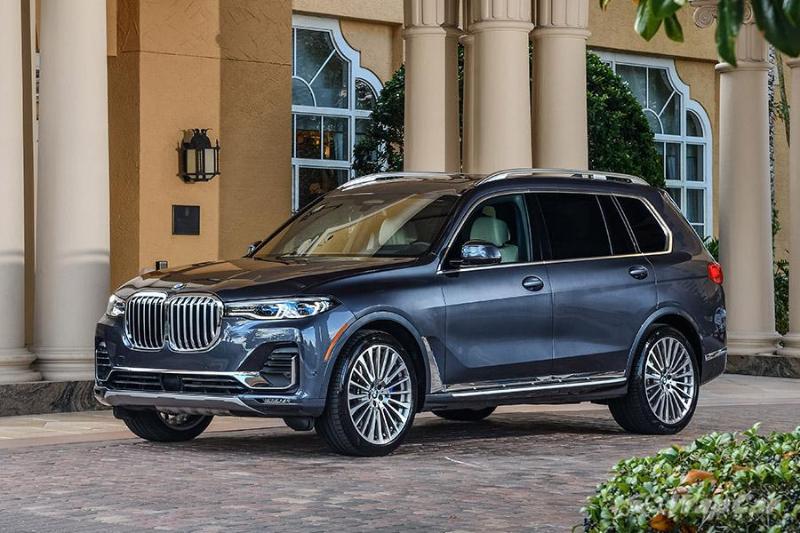 The flagship BMW SUV, billed as ‘The 7 Series of SUVs’ is BMW’s latecomer entry to the high-end luxury premium SUVs including the Mercedes-Benz GLS, Range Rover, and Lexus LX. Priced from RM 888,000, the BMW X7 is currently imported from South Carolina, USA. 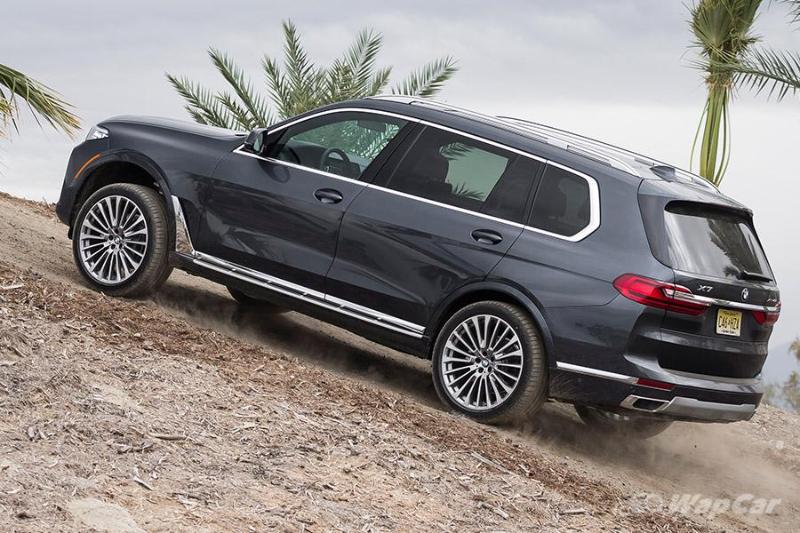 However, that might change with the locally-assembled (CKD) X7. Granted it will still be pricey but hopefully, this could also mean that the X7 will be even more generously equipped. The local assembly could also mark the first time the X7 will be built outside of its American plant. 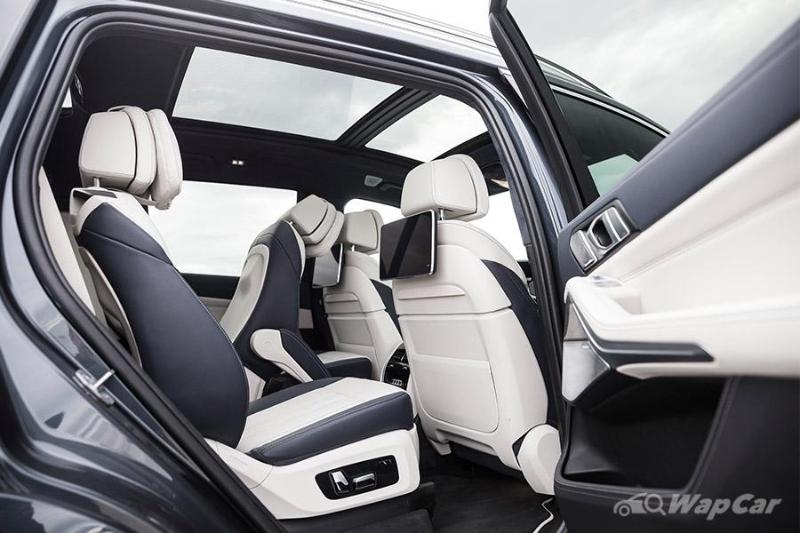 The X7 xDrive40i is currently available with a 3.0-litre turbocharged inline-6 that produces 340 PS and 450 Nm. 7 seats are offered as standard, however, BMW Malaysia does offer an optional 6-seat arrangement. 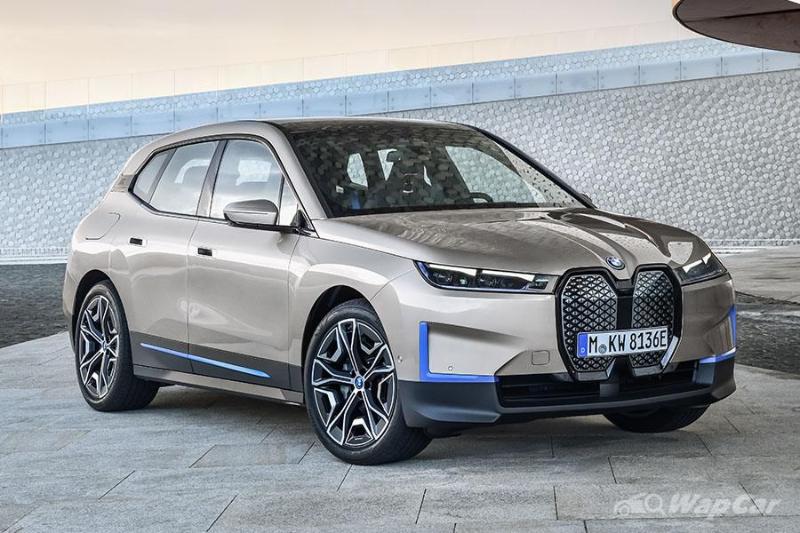 Right. If you think the grille on half of the models listed here is well, bad, maybe you could probably think of something else for this. The iX features a very distinct appearance and that's just putting it very kindly. 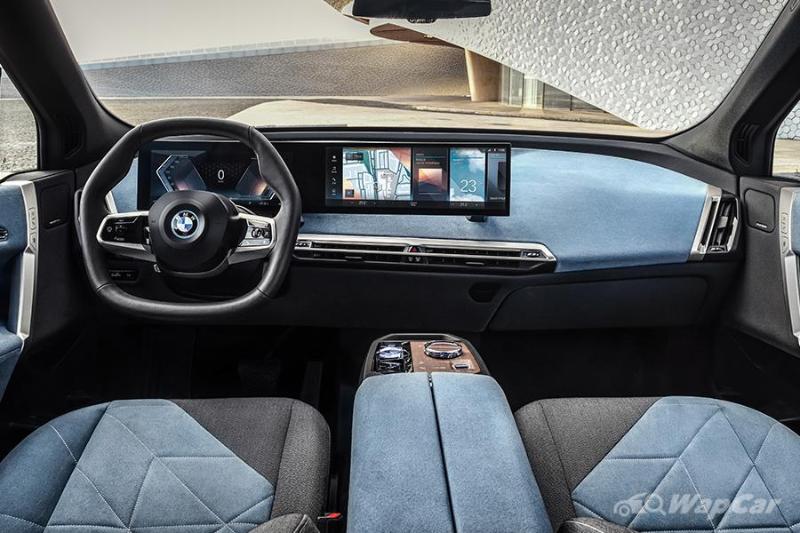 The BMW iX is an X5-sized EV and before you call that massive kidney grille a useless piece of space, it actually serves as an intelligence panel with integrated sensors, camera, and radar technology for the vehicle’s advanced driver assistance systems (ADAS). 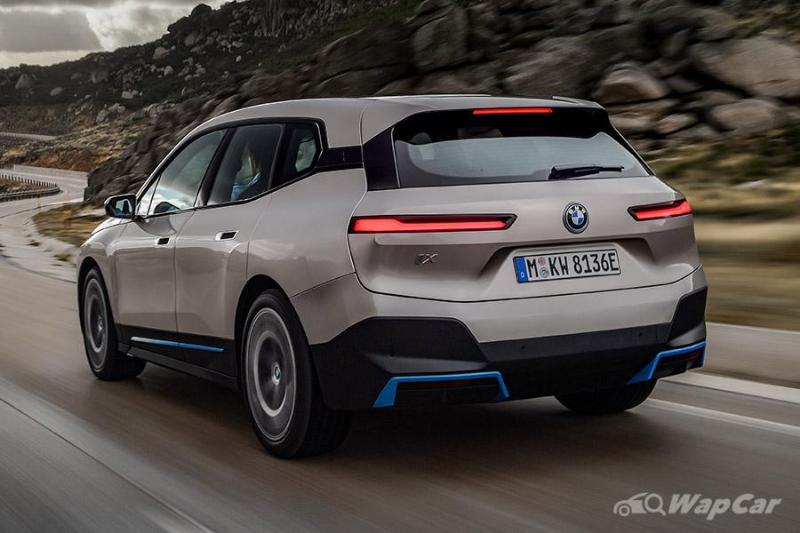 Oh, and it is also due to arrive in Malaysia next year. BMW Malaysia has listed the iX on their website and it is open for inquiries. It might have some smart tech underneath but are you willing to say yes to this interesting-looking EV?

Those are the 7 BMW models that could be coming to a BMW showroom near you in 2021. It’s more than just massive grilles behind these new models but which of these are you interested to check out?