What luxury cars are coming to Malaysia in 2021? 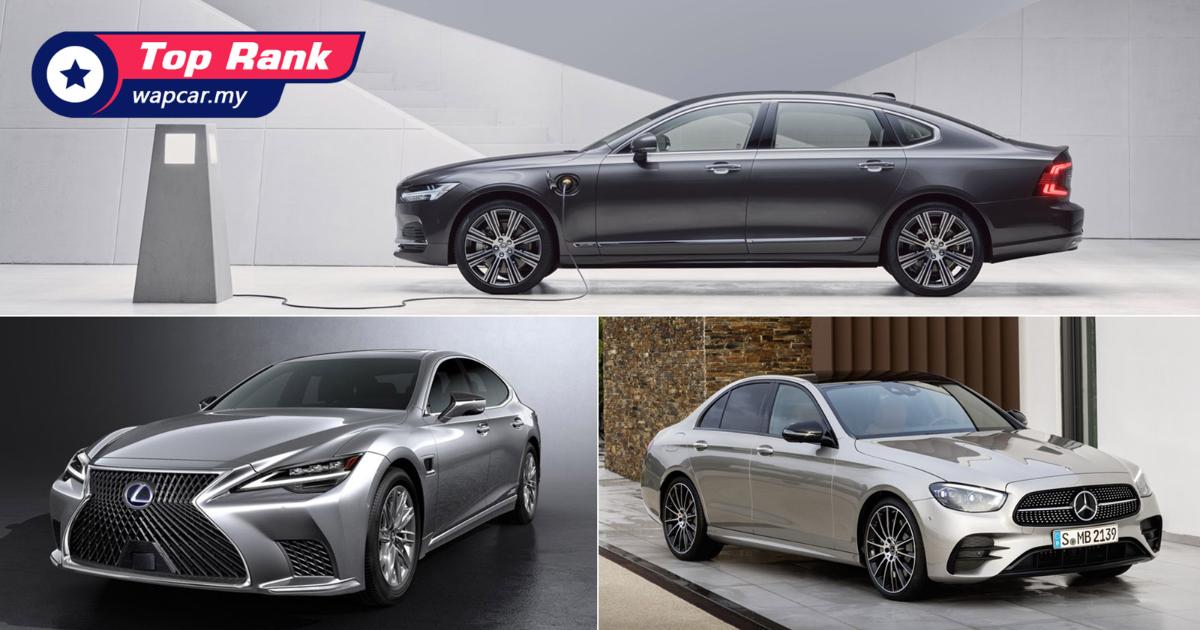 Different people have a different way of defining what perfect means to them. Like a house, picking the right car is a decision that you would want to cherish for as long as possible. 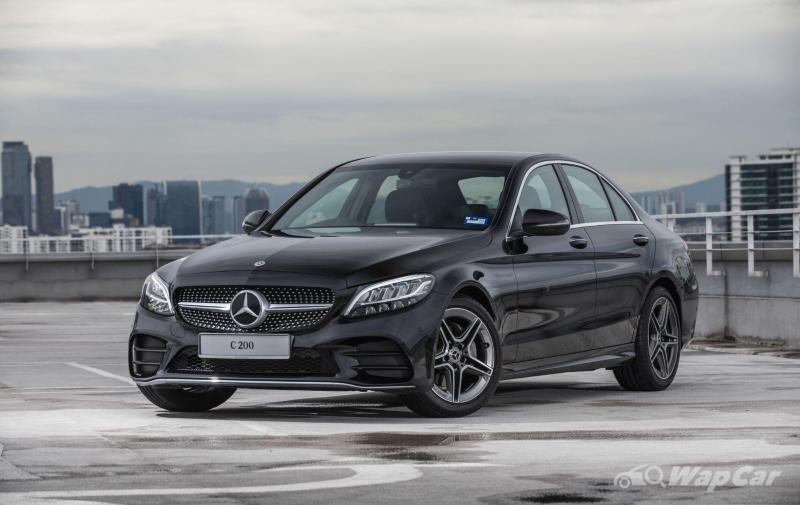 Which is why if you’re the type of person who would want to upgrade your standard car into something grander, you would enjoy this week’s Top Rank.

Last week, we took a look at some of the models to look forward to in 2021, and needless to say, they were mostly your run-of-the-mill standard cars. Where are the BMWs, Mercedes-Benzes, or even something exquisite like a Jaguar?

Fret not, we got you covered. Before we pore into which luxury models to look out for, here’s a list of what could be launched in Malaysia in 2021.

Looking at the list, there are 12 luxury cars that are expected to arrive here in 2021. Just like last time, we’re not going to focus on all of the models in the list. Instead, we’ll focus on the 6 that we think you should look out for. 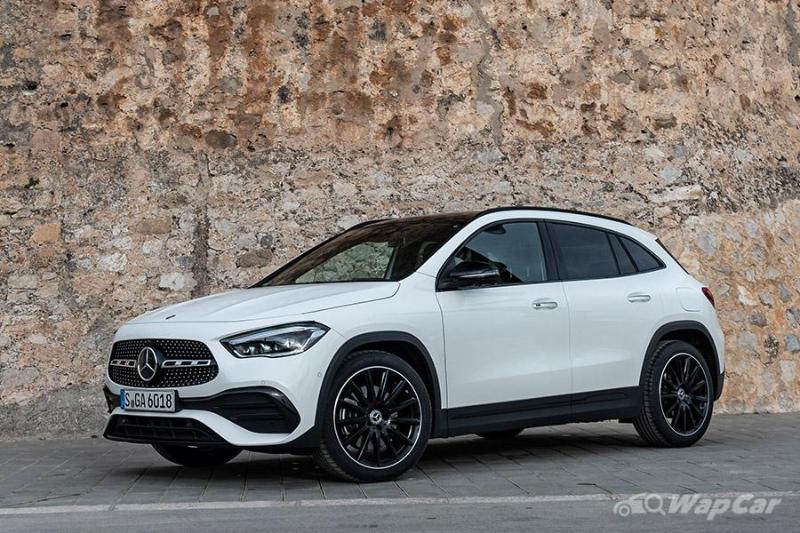 No longer the jacked-up A-Class a lot of us will not miss, the all-new second-generation GLA-Class will have a very distinct and admittedly good-looking design. 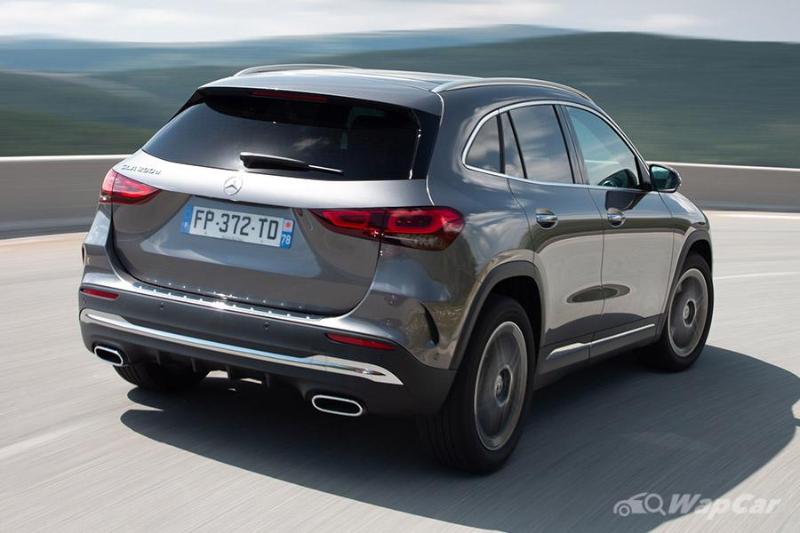 Sharing the same platform and powertrain as the A-Class and the rest of Daimler’s MFA2 family (which also includes the slightly larger GLB-Class), the all-new 2021 GLA is purely a 5-seater despite having an extra rear three-quarter window. 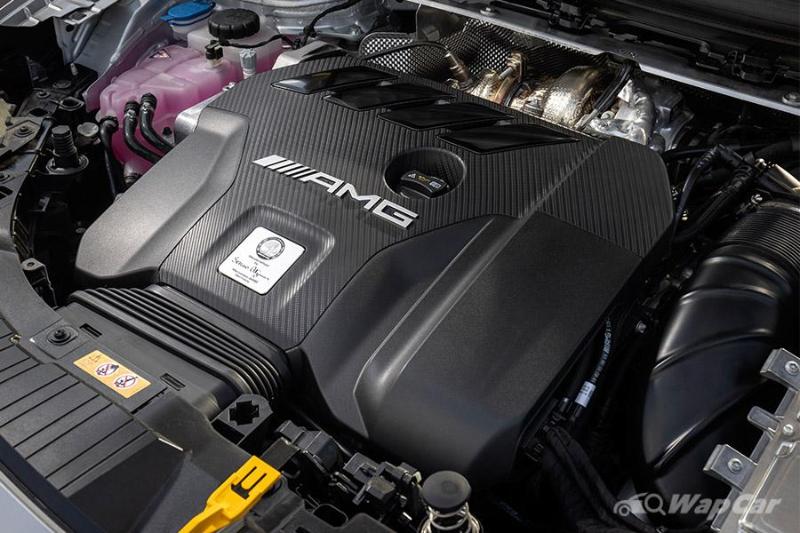 Update: The 2021 Mercedes-Benz GLA has been launched in Malaysia, more details here. 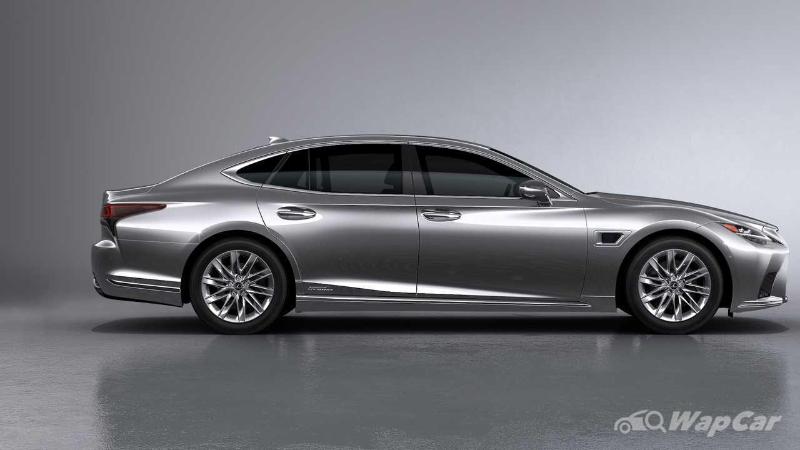 It has been a little over 30 years since the Lexus LS was introduced to the world. Despite the brand now favouring SUVs and crossovers, that’s not gonna stop their flagship luxury sedan. 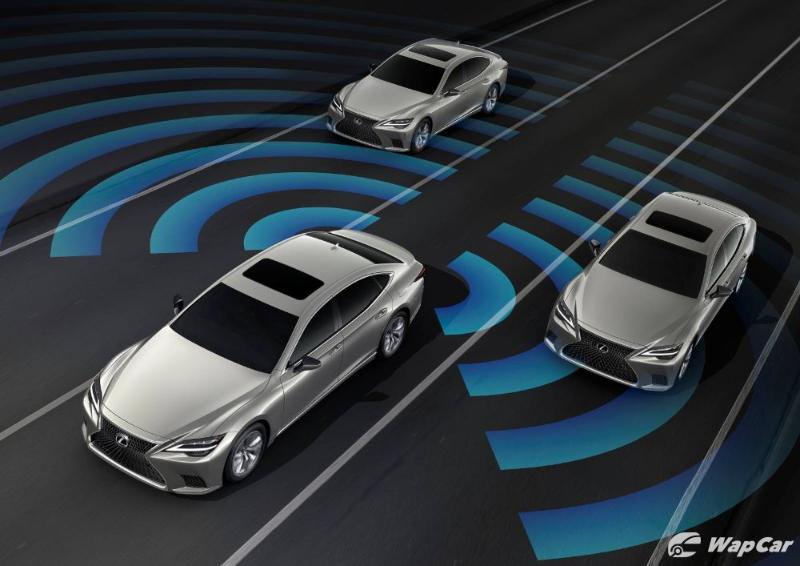 A facelift was unveiled in July, so expect it to arrive in Malaysia in 2021. Other than the minor visual and trim updates, the flagship sedan features a state-of-the-art AI-powered ADAS suite called Lexus Teammate. 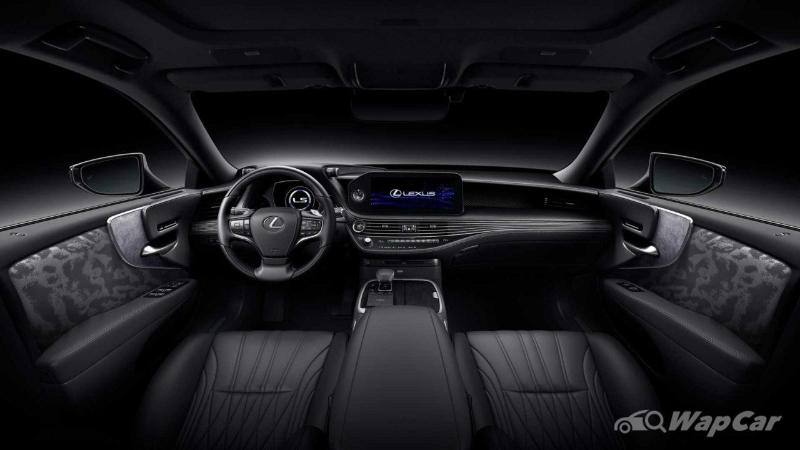 This system allows the car to drive on its own, including performing peripheral recognition, estimating vehicle position, adjust speed, and overtaking other vehicles. The driver is freed from operating the accelerator, brakes, and steering which sounds like Lexus’ answer to Tesla’s Autopilot. 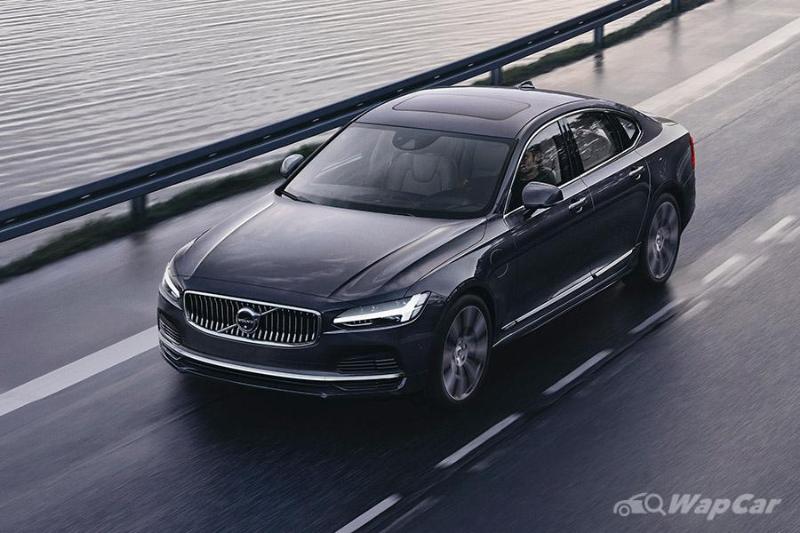 The Volvo S90 kickstarted a revival for cool-looking Volvos when it was first introduced in 2016. Nothing wrong with a small update which retains the beautiful and clean Scandinavian design. 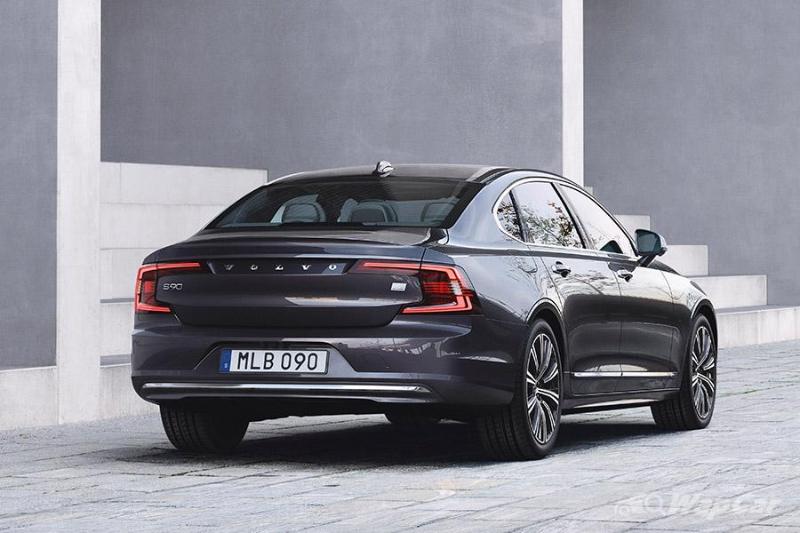 The S90 facelift is expected to arrive next year where it could be assembled locally just like the pre-facelift. The changes are very minor with new fog lights, redesigned taillamps, and new bumpers. 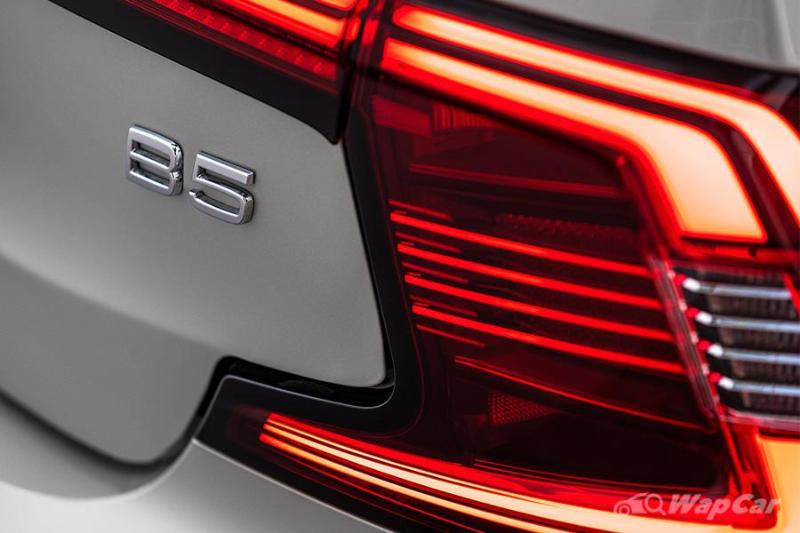 The mild-hybrid variant (which may or may not make it to Malaysia), however, gets a new designation by wearing a “B” badge in place of the usual “T” name. It uses a more efficient brake-by-wire system which works together with the energy recovery system to recover kinetic energy. 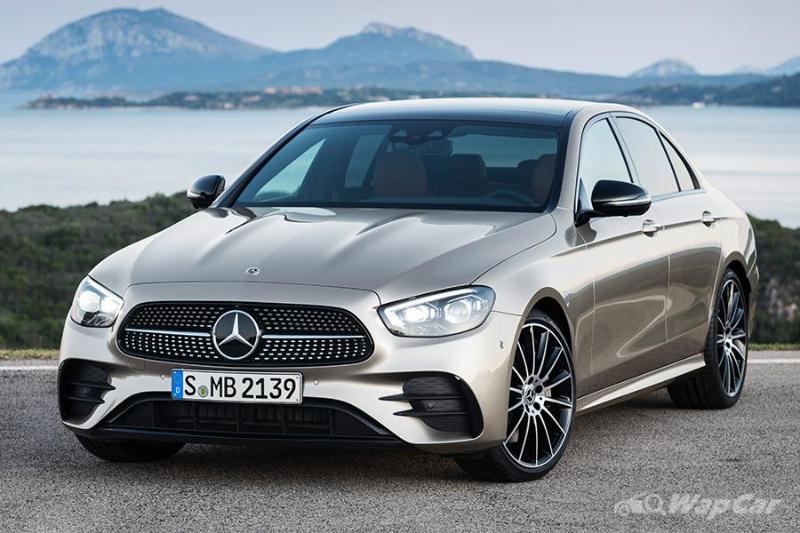 Yet another facelift that is expected to arrive next year is the Mercedes-Benz E-Class. The facelifted E-Class will rectify some of the flaws that plagued the pre-facelift W213 E-Class. 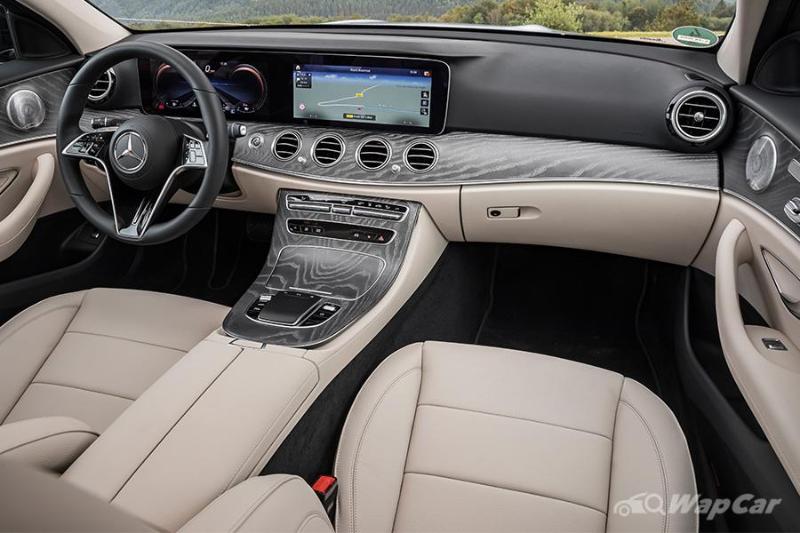 The facelift features a new design which includes new headlights and tail lights along with a new grille. That should make people not mistake it for the C-Class. 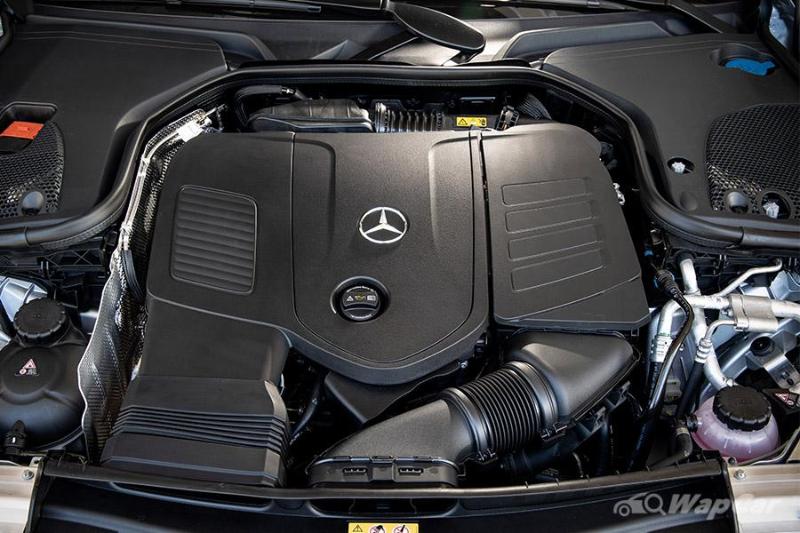 Also improved is the engine with the new M254 2.0-litre turbocharged 4-cylinder expected to arrive in Malaysia to replace the M264 engine. This new engine uses a 48V mild-hybrid electrical network which gives a combined output of 292 PS. 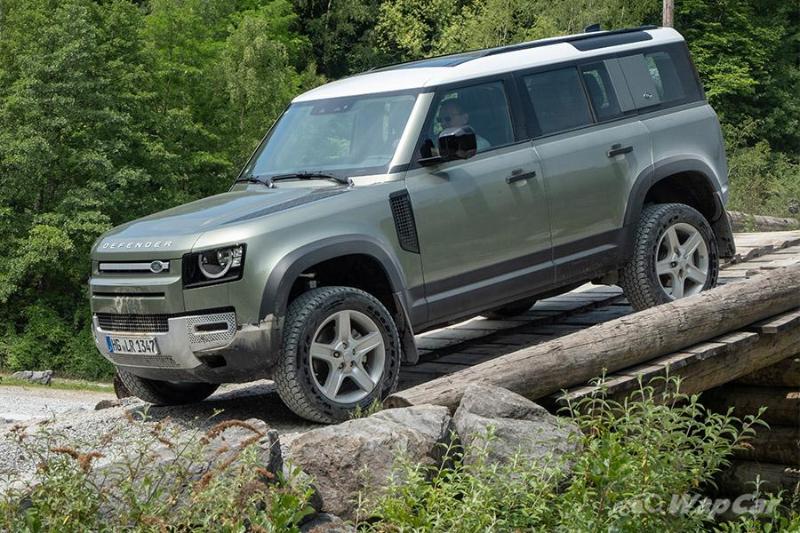 Favoured by people from all walks of life including the military, farmers, and even royalty, the good ol’ Defender has been the quintessential symbol of Land Rover.

With a brand-new Defender launched in 2020, perhaps we could be seeing the arrival of it in Malaysia next year. 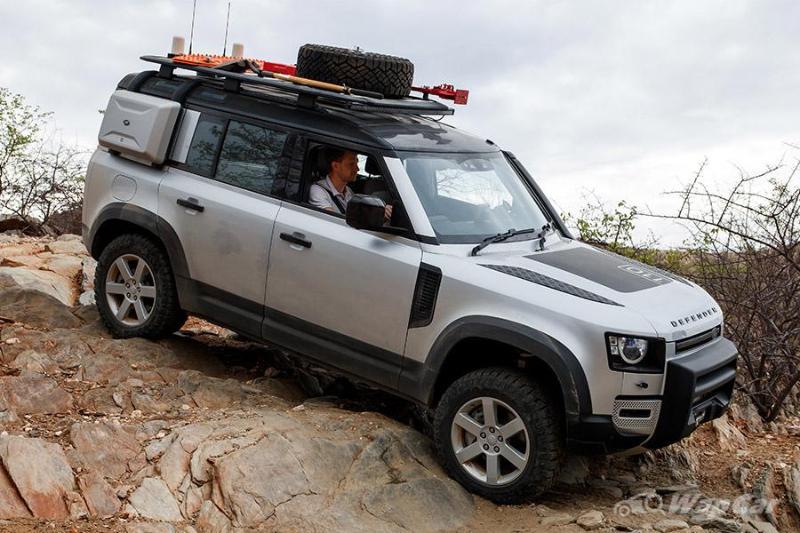 The all-new Defender wonderfully combines the chunky styling of the old Defender mixed in with some modern tech. Pure Landie purists shouldn’t get so mad as it is still capable of going off-road, as all Land Rovers should. 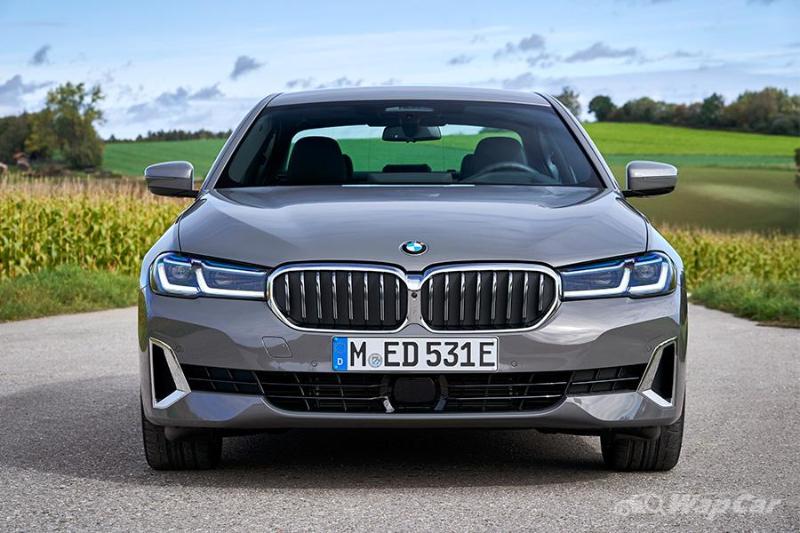 Rounding up this luxurious list is the facelift of a Bavarian favourite which thankfully does nothing controversial with the grille (horizontally or vertically). 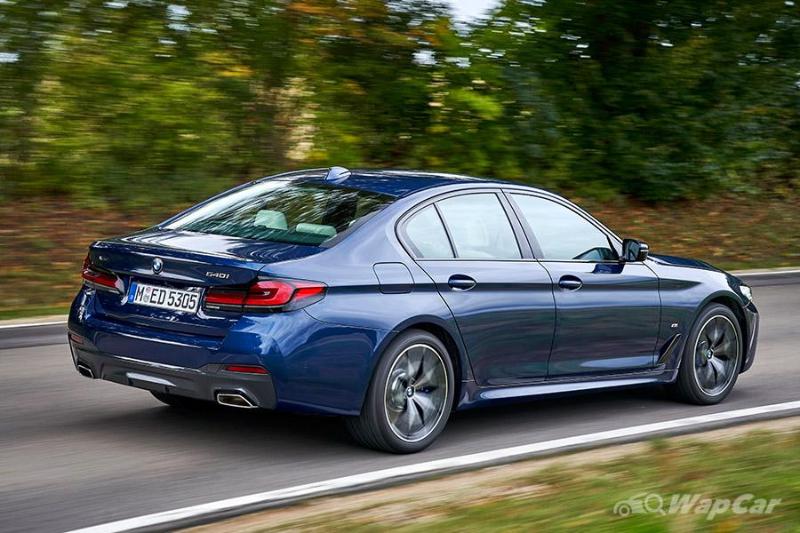 Apart from minor tweaks in the design, the biggest update to the G30 5 Series facelift is the addition of the 48V mild hybrid system on all four- and six-cylinder variants. This gives an additional 11 PS of electric boost. 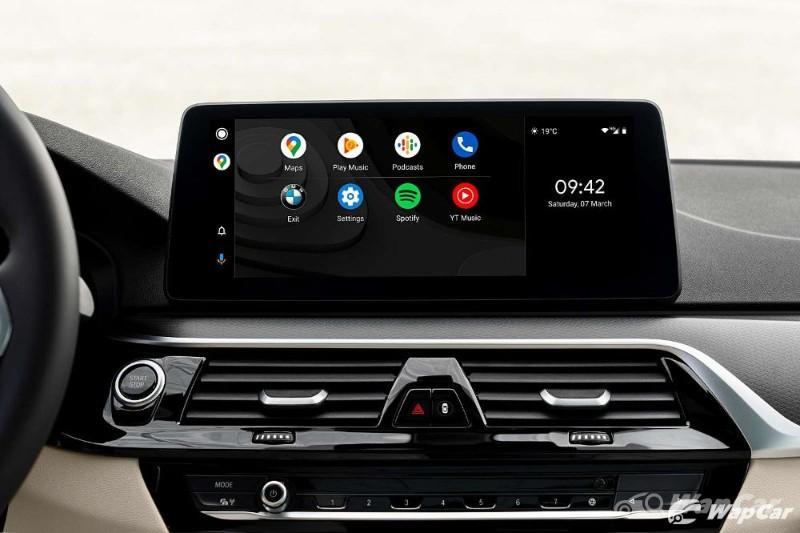 Also finally arriving in the G30 facelift is Android Auto support following the inclusion of BMW Operating System 7 so you can, at last, connect your Android smartphone hassle-free.

These are some of the luxury cars that could arrive in Malaysia in 2021. So, which one would you be interested in getting?