Home > News > New 2021 BMW 5 Series to launch in Thailand ahead of E-Class, Malaysia next?

New 2021 BMW 5 Series to launch in Thailand ahead of E-Class, Malaysia next? 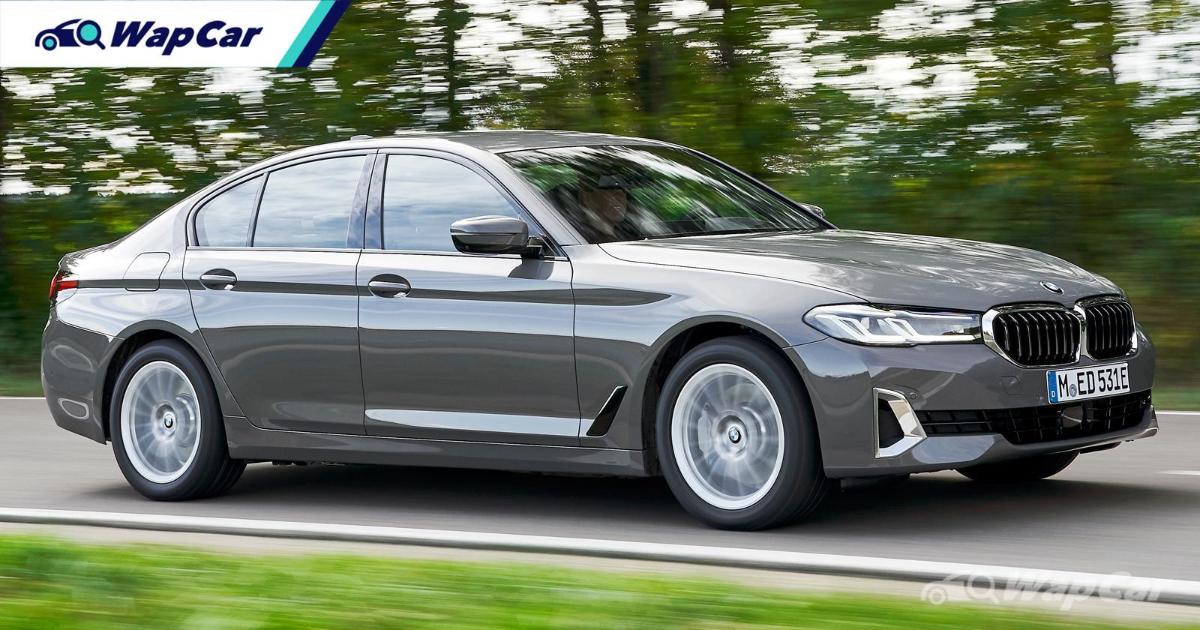 BMW Thailand has teased the pending arrival of the G30 2021 BMW 5 Series facelift, or in BMW speak Life Cycle Impulse (LCI). The Thai Media are also predicting that the top-of-the-range BMW 530e plug-in hybrid will also be launched in Thailand.

As this is a minor update, not much has been changed on the sedan. The most notable change, as is seen in the teaser photo posted by BMW Thailand, is the new simpler L-shaped motif LED daytime running lights. 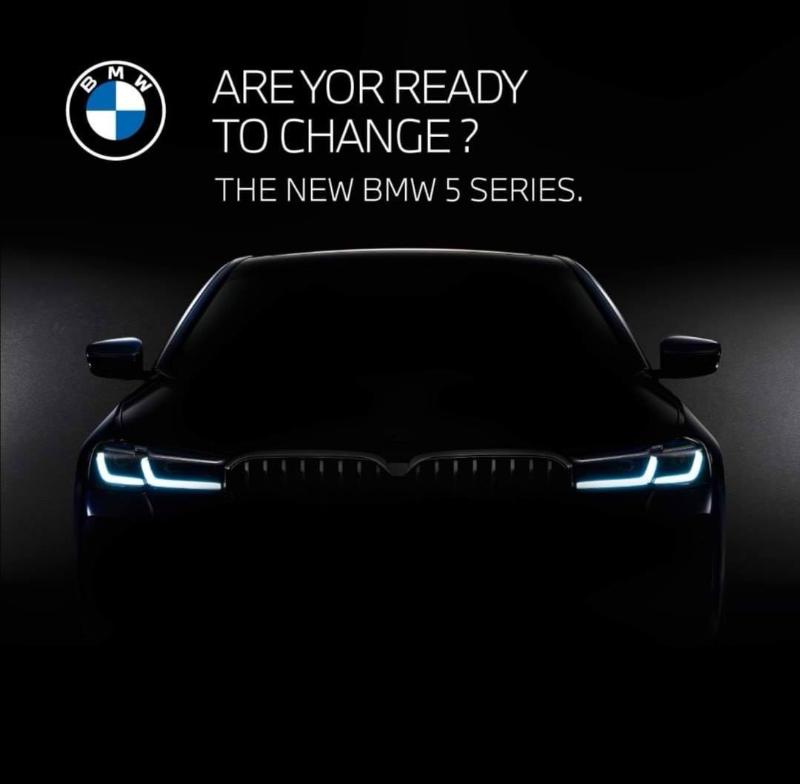 Other than that, the upcoming 5 Series will also come with a new sharper front bumper and a less busy rear bumper. Meanwhile, the tail light has also been redesigned to give the car a touch of sportiness.

On the inside, the new 5 Series will feature a new 12.3-inch fully digital instrument cluster known as Live Cockpit Professional.

Closer to home, we’re expecting the G30 BMW 5 Series LCI to arrive as early as the second quarter of 2021. Launching before June will allow BMW Malaysia to take advantage of the now extended SST exemption period. This will also give BMW a jump start ahead of the pending arrival of the 2021 Mercedes-Benz E-Class facelift.

But this estimation was before the reinstatement of the latest round of Movement Control Order in Malaysia. Things might change according to the Covid-19 situation in the country.