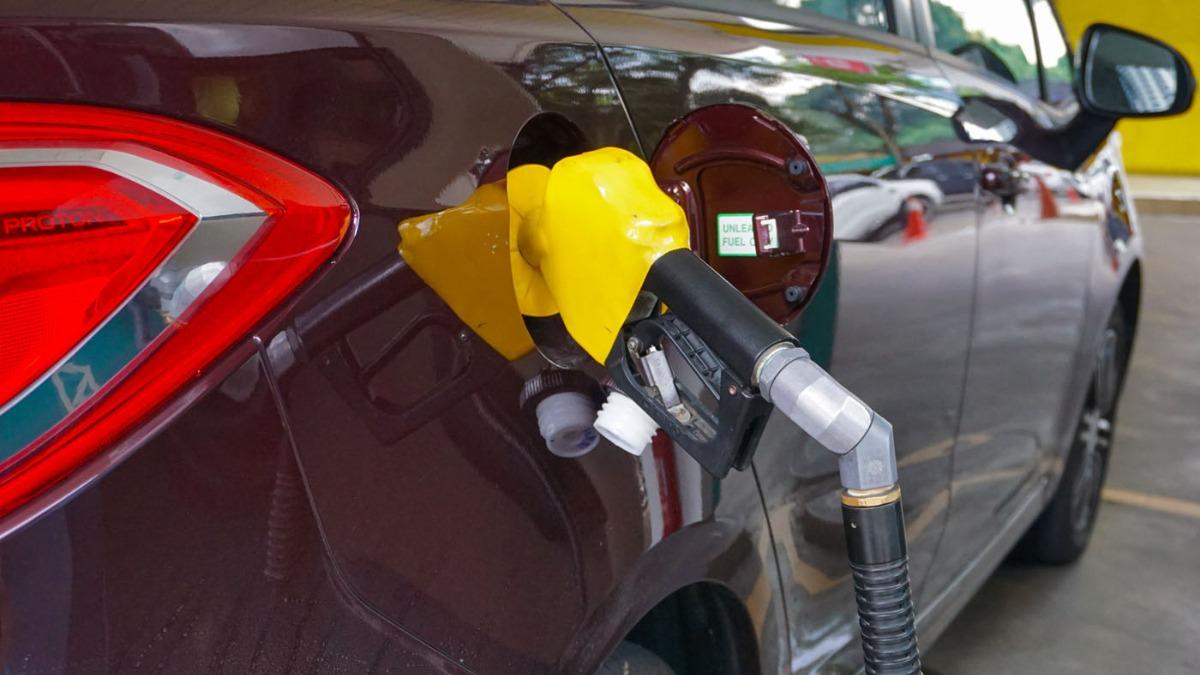 He also confirmed that RON 95 petrol prices will increase until it reaches the market price. 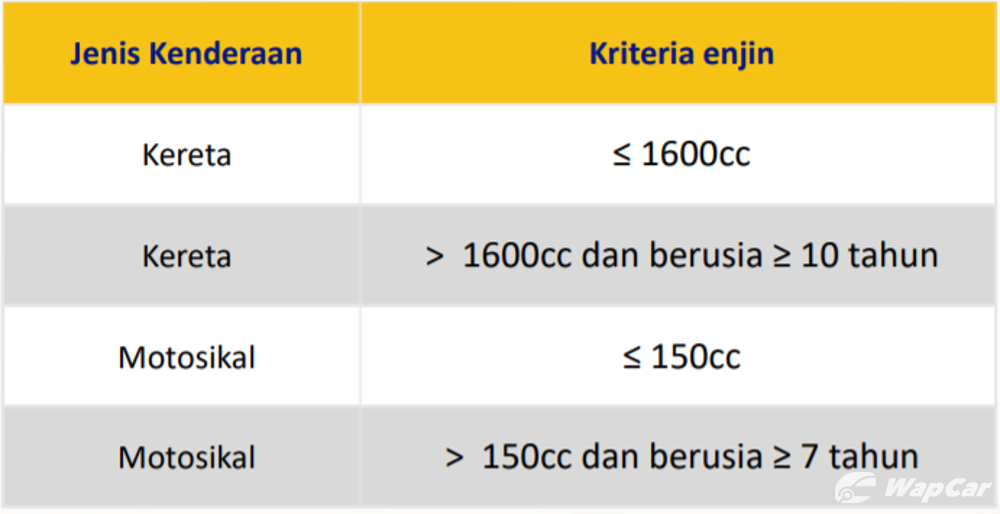 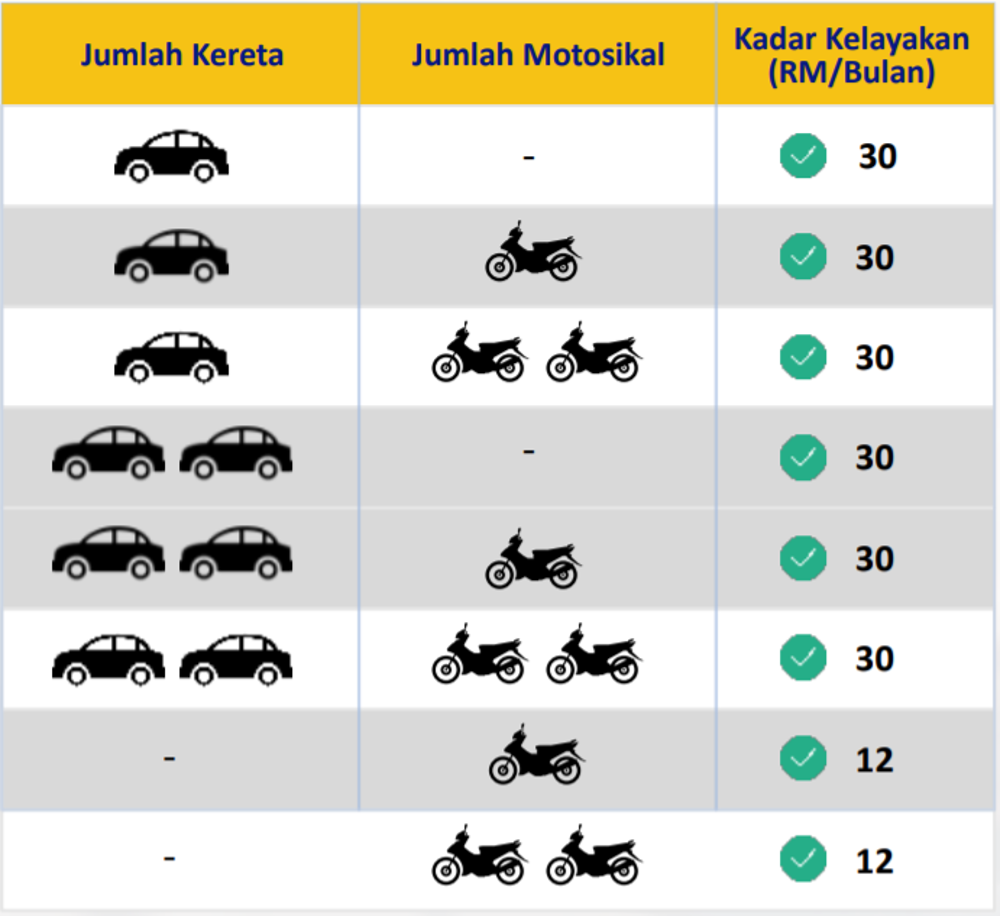 Chong also added that PSP will not be implemented in Sabah, Sarawak, and Labuan. Motorists in these states can continue to refuel their vehicles at the current retail price of RON 95, which is pegged at RM 2.08 per litre.