Home > News > The Proton 1 Tank Adventure is back!

The Proton 1 Tank Adventure is back! 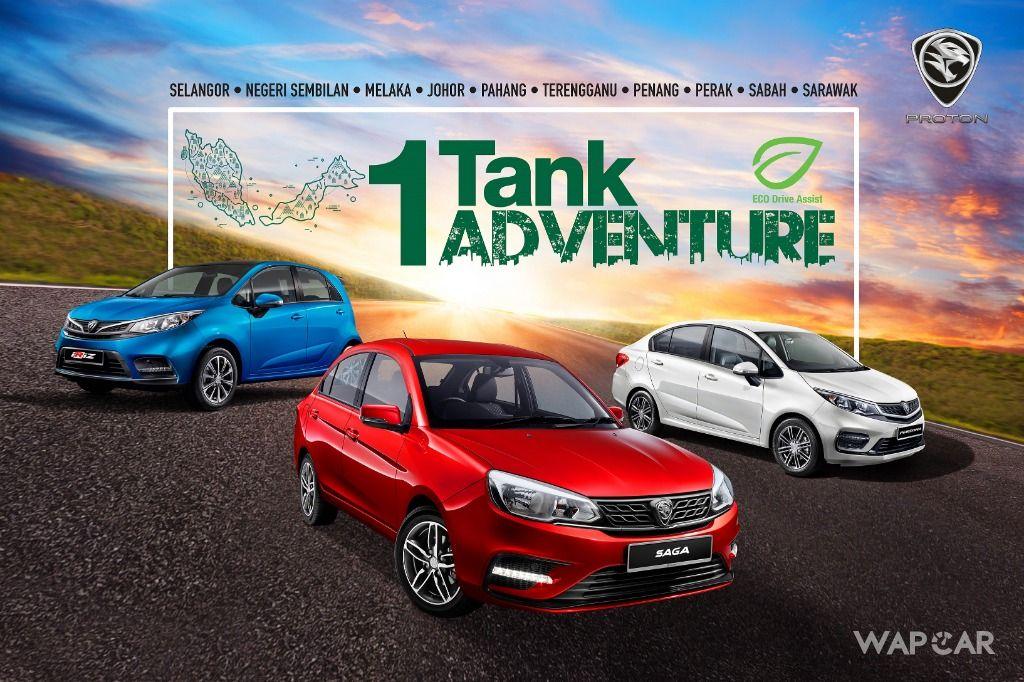 The second running of Proton’s 1 Tank Adventure, the event that invites Proton owners to experience the sights, sounds and cuisine of Malaysia while driving economically, is set to kick off on 14 September 2019. Offering over RM 100,000 worth of prizes and comprising three preliminary rounds and a grand finale, participants will consist of owners of the 2019 Proton Iriz, Persona and Saga, as well as invited media members and celebrities. 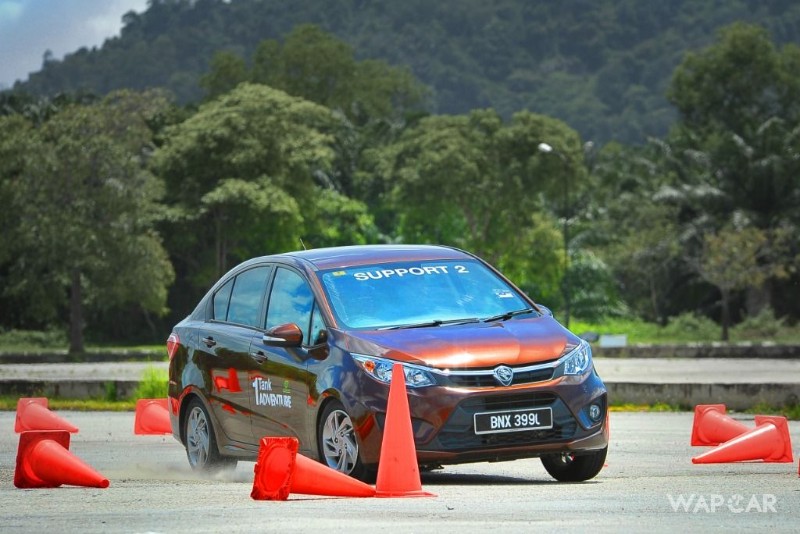 The inaugural edition of the 1 Tank Adventure focused mainly on routes in Peninsular Malaysia but the 2019 competition will feature two rounds in East Malaysia with one each in Sabah and Sarawak. The grand finale, will see participants embark on an epic journey, travelling from Kota Bharu to Johor Bharu using just a single tank of fuel.

One of the main aims of the 1 Tank Adventure is to demonstrate the real world fuel efficiency of the current range of Proton cars. Participants will be tasked to drive their cars over a variety of roads and traffic conditions to deliver fuel economy figures that can be replicated by other owners on a daily basis. 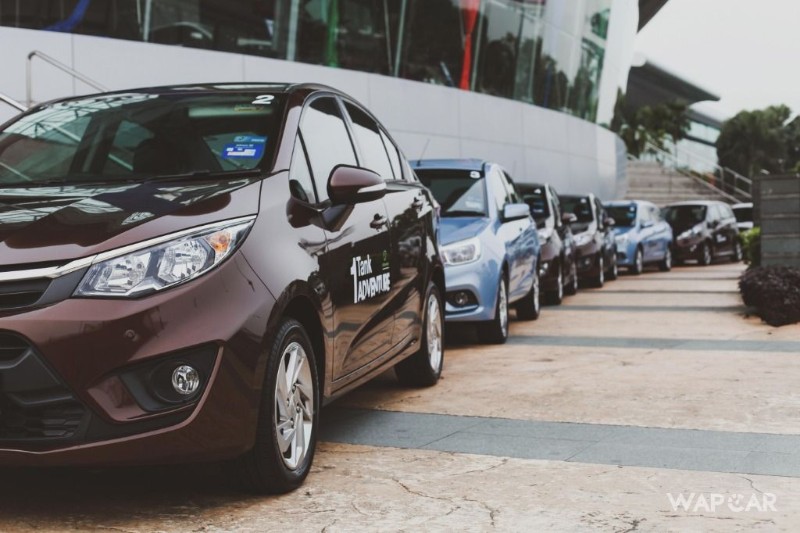 “Proton would like to demonstrate the efficiency of our cars by embarking on some epic journeys around the country. These figures won’t be obtained in a controlled environment but in driving conditions owners experience every day. Ultimately, we will prove the current range of Proton cars can deliver fuel economy figures that will help keep running costs low,” said Dr Li Chunrong, Chief Executive Officer of Proton.

The 1 Tank Adventure will also showcase the improvements Proton made to the Iriz, Persona and Saga, models updated and launched in 2019. From incorporating the Hi Proton! voice command system, improving build quality, adding Internet connectivity and creating a variant with the most comprehensive safety equipment list for a car priced below RM 40,000, each model has a unique set of characteristics to appeal to its target market. 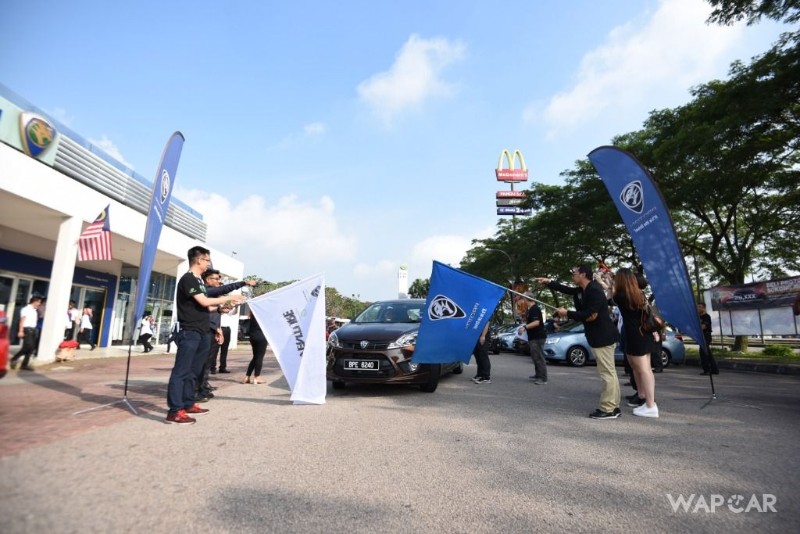 “We would like to use the 1 Tank Adventure to remind Malaysians there are many factors to consider when buying a car. Proton has updated its entire range in 2019 and this is a great opportunity to travel around the country to show everyone the result of our hard work. With revised styling, improved quality, better handling and ride comfort as well as higher equipment levels and value for money, we have models to suit every budget and need,” added Dr Li Chunrong.

While the updates to the 2019 Iriz, Persona and Saga introduced many new features, one factor that was reinforced is the dynamic driving capability inherent in every Proton model. The Company’s engineers pay particular attention to the ride and handling balance of every car they designed resulting in vehicles that deliver fun behind the wheel. 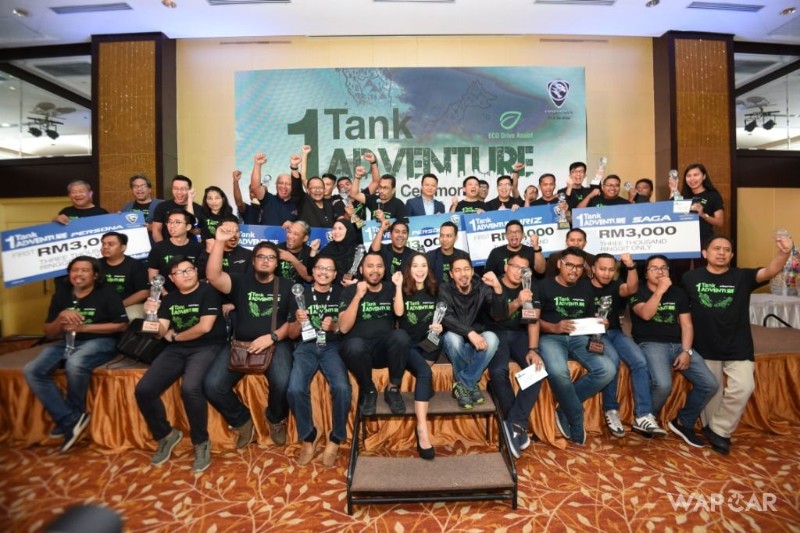 1 Tank Adventure participants will get to test these capabilities during dynamic driving sessions held at each round. Drivers will be asked to perform manoeuvres in a safe and controlled environment and for many, it will be the first time they experience the limits of adhesion. The aim of the exercise is to show the participants what their own cars are capable of, thus reinforcing the message about Protons having class-leading dynamics.

Launched on 6 August 2019, the 2019 Saga is the latest chapter in a story that spans 34 years. Over 2,000,000 units have been delivered to customers in Malaysia and export markets, making it synonymous with the history of Proton. The latest version has been comprehensively restyled and introduces features such as a 7-inch colour touchscreen, new centre panel, new meter combination display and up to 3 USB ports. These changes have proven to be popular with Malaysian car buyers as in just over a month, more than 13,000 bookings have already been placed, thus ensuring the continuation of the success story of Malaysia’s most popular car. 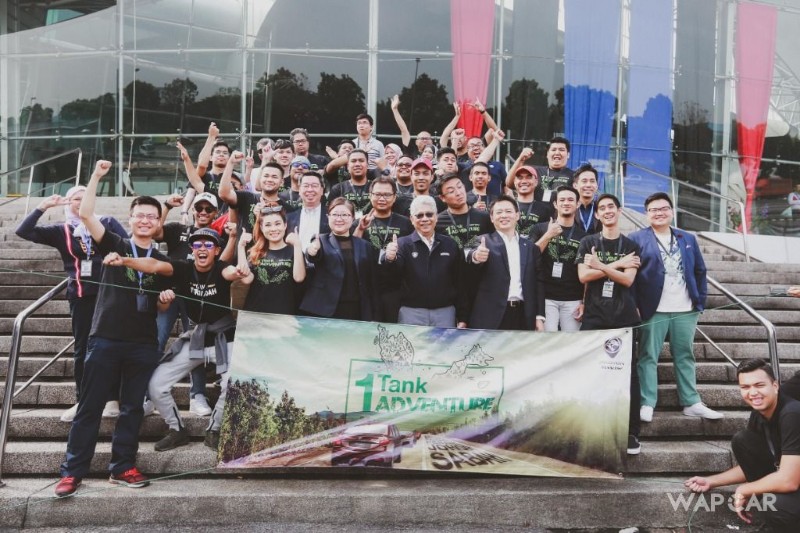 With more than 11,000 units delivered since it was launched on 23 April 2019, the Proton Persona is the best-selling B-segment sedan for June and July this year. Visually, its external design updates differentiate it from its predecessor and create a visual link to other Proton models. Inside, Proton introduced an intelligent infotainment system, a first-in-class feature. Using an embedded eSIM card, it offers apps for music streaming, online navigation and voice recognition via a 7-inch touchscreen featuring a full colour display and 16GB of internal memory. Combined with better value-for-money pricing and comprehensive customer packages, the Persona is the perfect choice for families looking for a stylish, functional and connected family car.

The 2019 Iriz received 367 changes over its predecessor, signifying a major improvement in all aspects. Proton’s race-winning hatchback was given aggressive new styling at the front and rear of the car as well as a new interpretation of the ethereal bow and infinite weave grille, making it stand out on the road. The Iriz also features the intelligent infotainment system used on the Persona and therefore offers the same connectivity options as its sedan sibling. By combining improved quality and refinement with higher equipment levels and a fun to drive character the Iriz has won many new fans, which is reflected in sales increasing by three times over the previous model.