Home > News > BMW 1 Series for Malaysia will be CBU-only, no more CKD

BMW 1 Series for Malaysia will be CBU-only, no more CKD 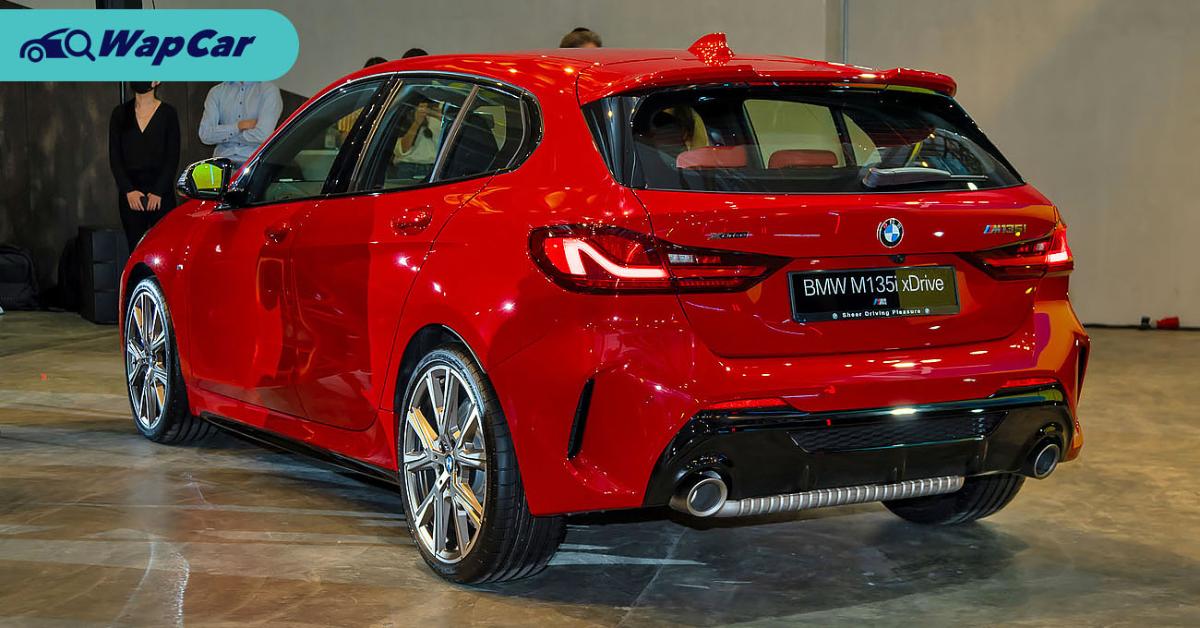 BMW Malaysia has no plans to locally-assemble (CKD) the F40-generation 1 Series. 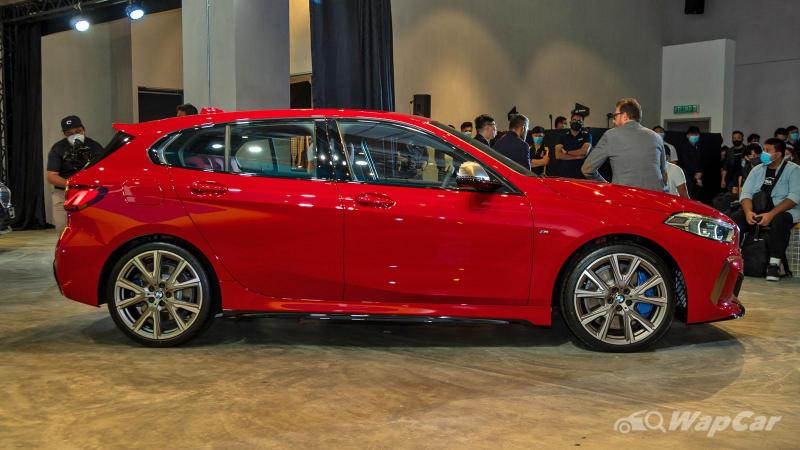 For the Malaysian market, the 1 Series line-up will be represented by the sole M135i variant – no more 118i or 120i variants. 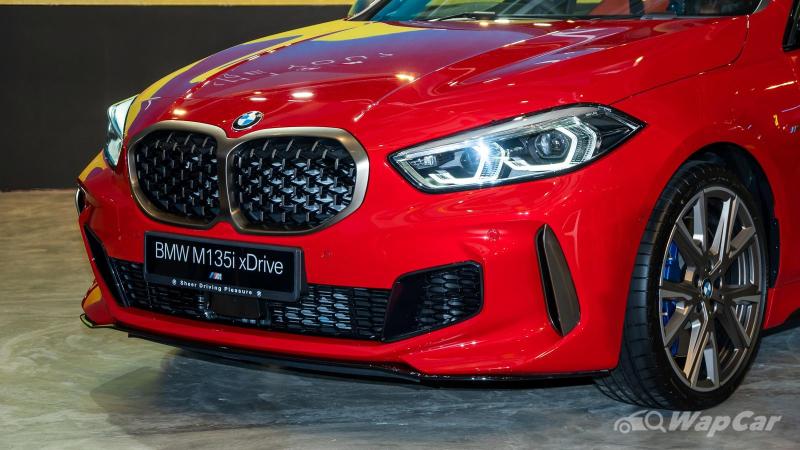 Recall that when the F20-generation 1 Series was on sale in Malaysia, prices started from RM 188,800 for the 118i, while the more potent 120i costs RM 219,800, earning its position as the cheapest BMW model in Malaysia. 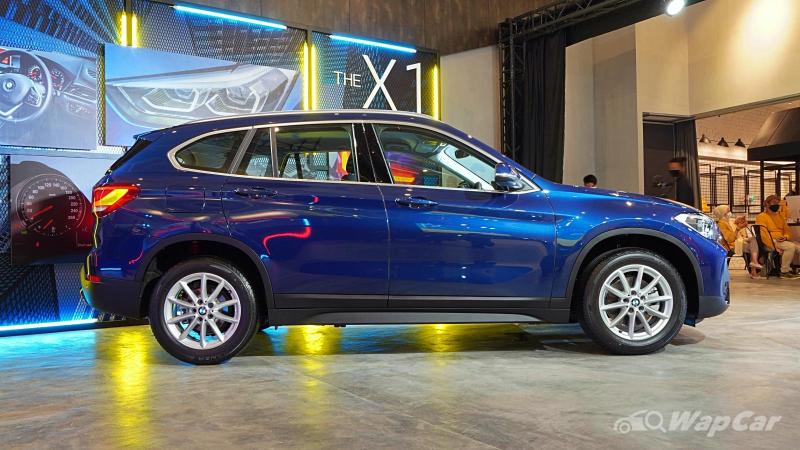 However, honours of the cheapest BMW model in Malaysia now goes to the recently-introduced 2020 BMW X1 sDrive18i, priced from RM 208,368 (on-the-road, without insurance, 0% SST), roughly RM 17k cheaper than the X1 sDrive20i variant.

The low entry price of the BMW X1 makes the 118i/120i redundant. Any lower, the BMW won't be able to match the high-specs offerings of the Honda Accord and Toyota Camry.