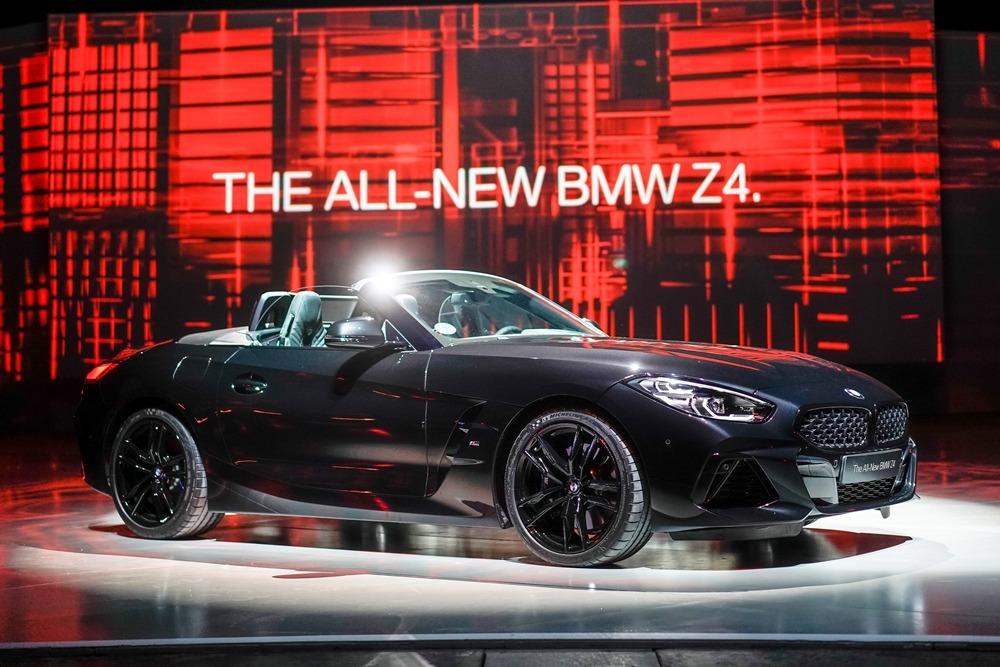 Following its earlier preview, BMW Malaysia has now confirmed that the Z4 is now available for purchase at all BMW dealerships nationwide, with a starting price of RM 479,800. That’s slightly higher than the previous estimated price of RM 456,800.

Available in just a one sDrive30i variant, the 2.0-litre turbocharged inline four-cylinder engine Z4 produces 258 hp/400 Nm. Drive is sent to the rear wheels via an 8-speed torque converter automatic transmission. The chassis comes with M Sport Suspension and Variable Sport Steering as standard. It sprints from 0-100 km/h in 5.4 seconds. 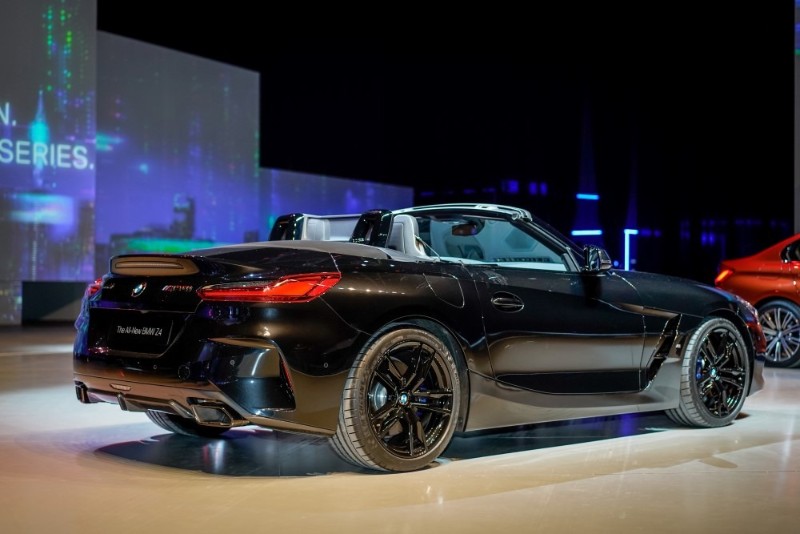 “BMW has a rich history of creating roadsters that have stood out as icons of pure driving pleasure; from the BMW 315/1 up to the second-generation BMW Z4 Roadster. To this day, both BMW Z3 and the previous generations of the BMW Z4 are among the all-time best-selling two-seater drop-tops in the premium segment. The All-New BMW Z4 is back! More captivating than ever to rewrite a new chapter for BMW in its brand-defining roadster history,” said Mr. Harald Hoelzl, Managing Director of BMW Group Malaysia. 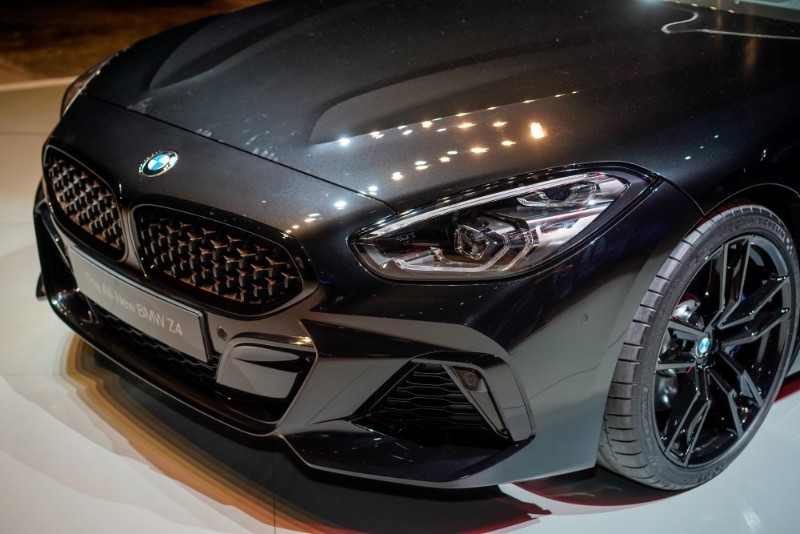 The pictures provided by BMW Malaysia is of a left-hand drive, pre-production six-cylinder M40i variant, so some details might be different from the sDrive30i variant that’s currently on sale.

Notable features available in the Z4 sDrive30i include BMW Live Cockpit Professional and the BMW Digital Key. The former is a fully digital instrument panel that’s fitted on all new generation of BMW models. The latter allows users of compatible Android smartphones to use their smartphones as their car key. 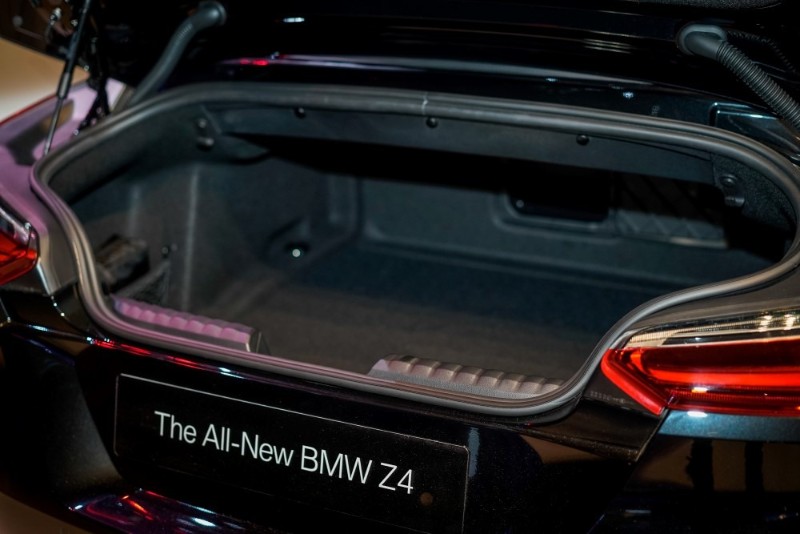