HomeNewsNew vs Old: 2020 Audi Q5 facelift - Anything new besides its sleek looks? New vs Old: 2020 Audi Q5 facelift - Anything new besides its sleek looks? 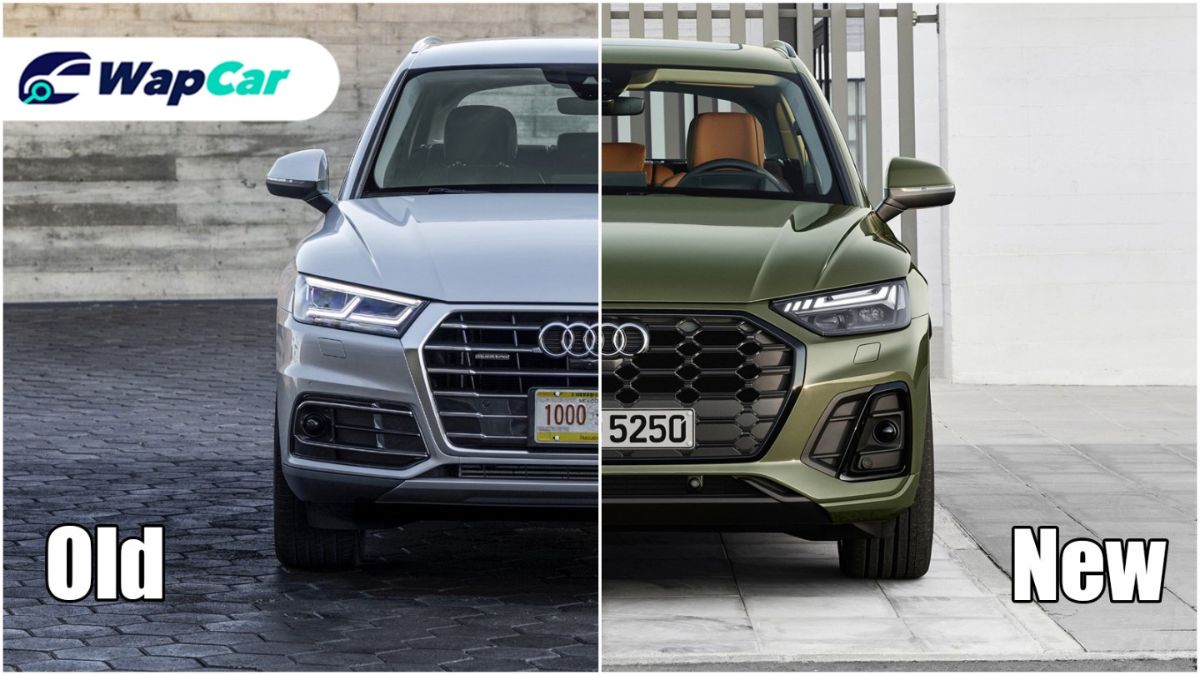 With Audi just recently announcing its latest 2020 Q5 facelift, let’s dive a little deeper to see what’s the difference between the current Q5 and its newest facelift. 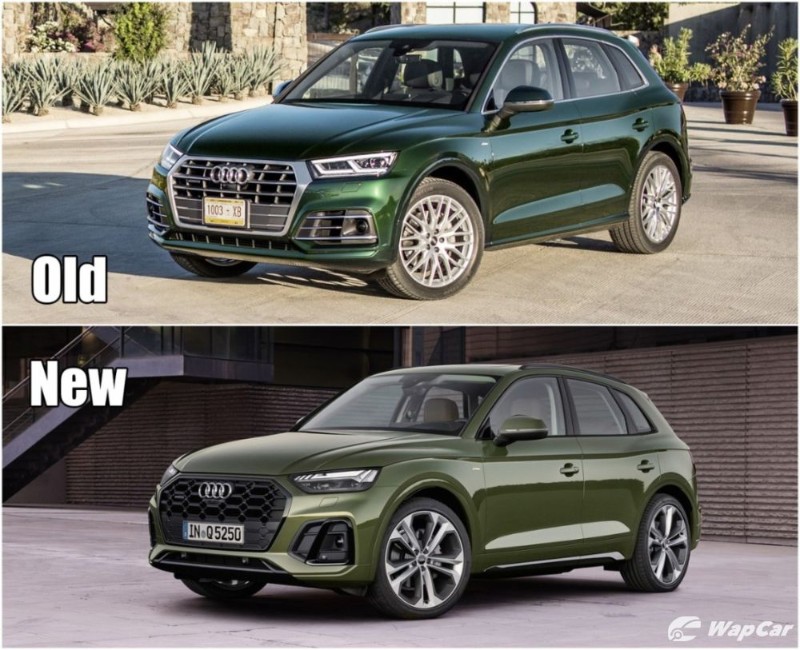 The second-generation Q5 itself already has a sharp look, a big departure from the rounder first-generation model. However, the problem is that it looks too similar to the other Audi Q models. With this latest refresh, the design has become sharper and best of all, more distinctive. 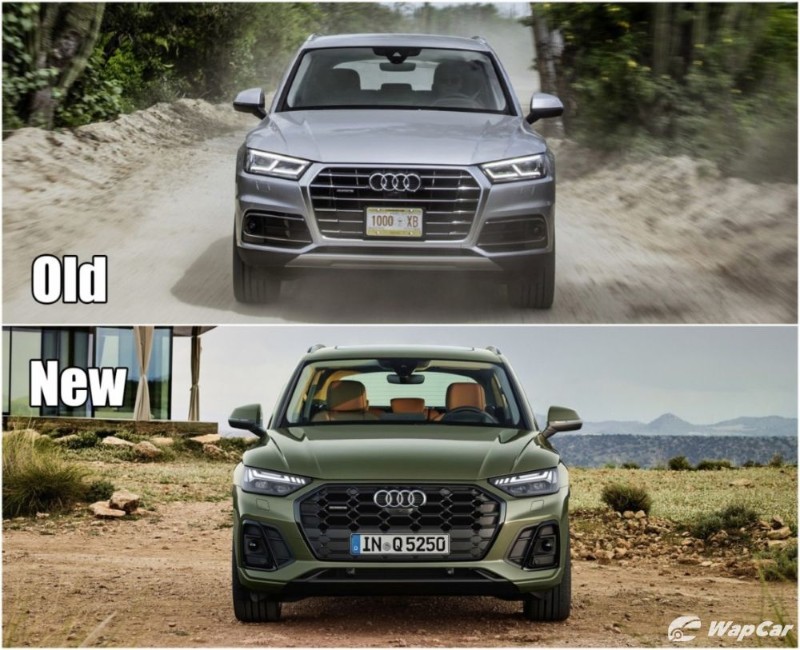 The front shows the biggest change in design. The grille of the 2020 facelift is shallower and appears wider than the pre-facelift Q5. The side air intakes are taller now and more trapezoidal in shape. The headlamps also show a new design for the DRLs. 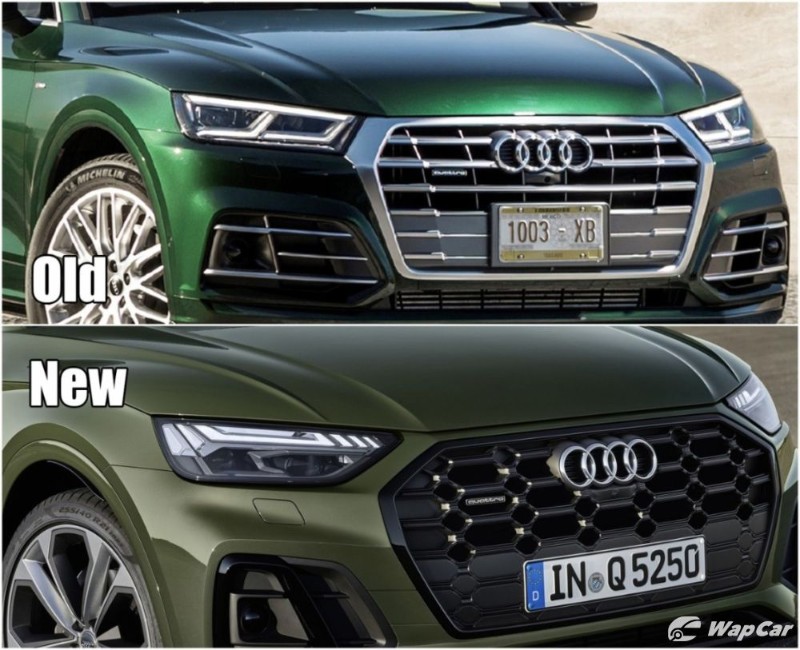 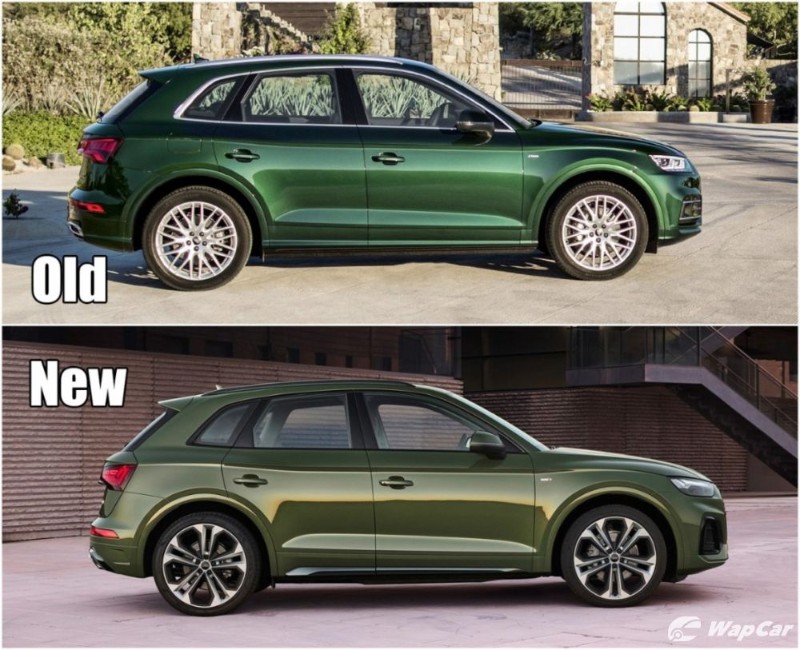 At the side, the 2020 Q5 looks mostly the same as the pre-facelift model. Yet, the facelift Q5 is 19 millimetres longer than the older one thanks to the redesigned larger bumpers. 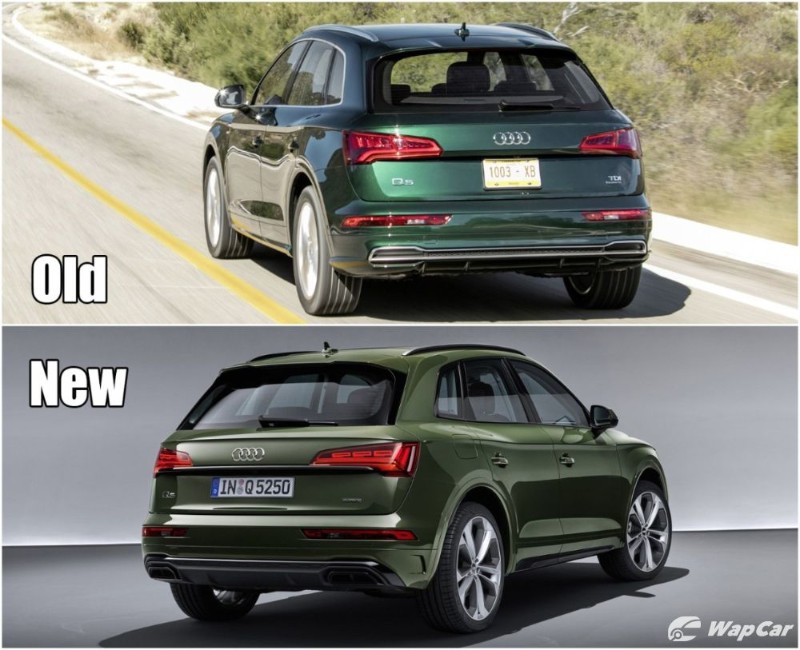 The rear design also remains mostly the same as the pre-facelift. The 2020 Q5 facelift is the first car in the world to feature OLED lamps in the rear as an option. Also notable is the redesigned rear bumper which has side intakes. 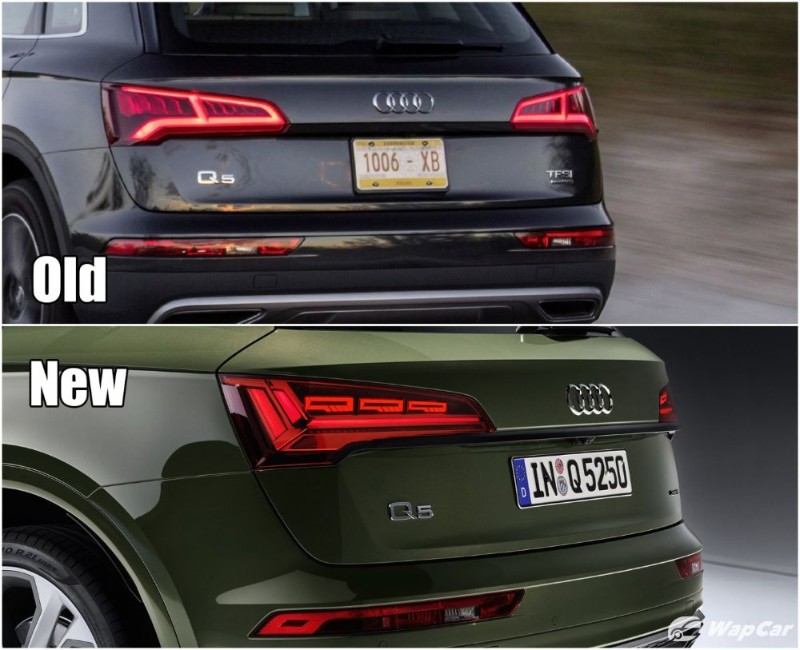 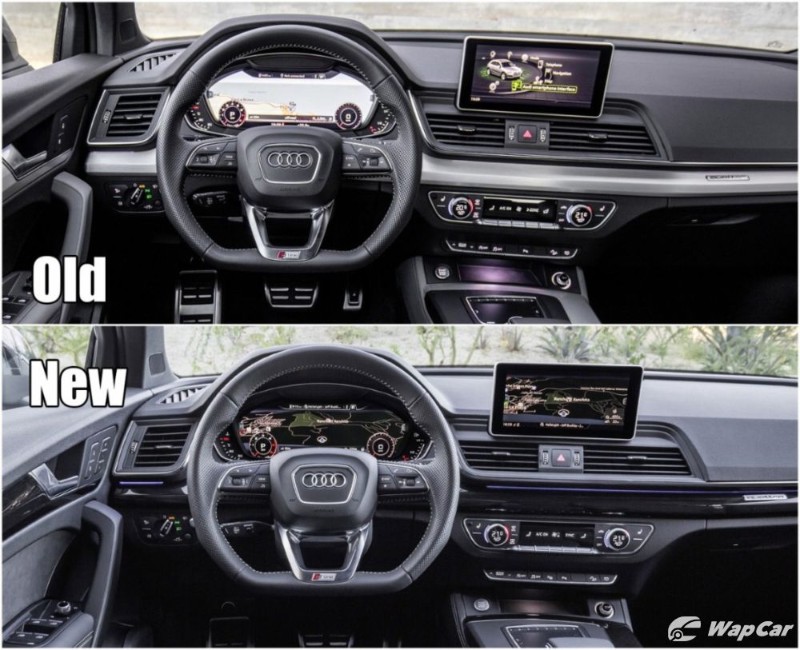 If it isn't for the tags, you can’t really tell the difference between the pre-facelift and the facelift Q5 on the inside. The newer facelift model, however, has an updated infotainment unit – the third-gen Modular Infotainment Platform (MIB 3), which offers ten times more computing output than the MIB 2 found in the pre-facelift. 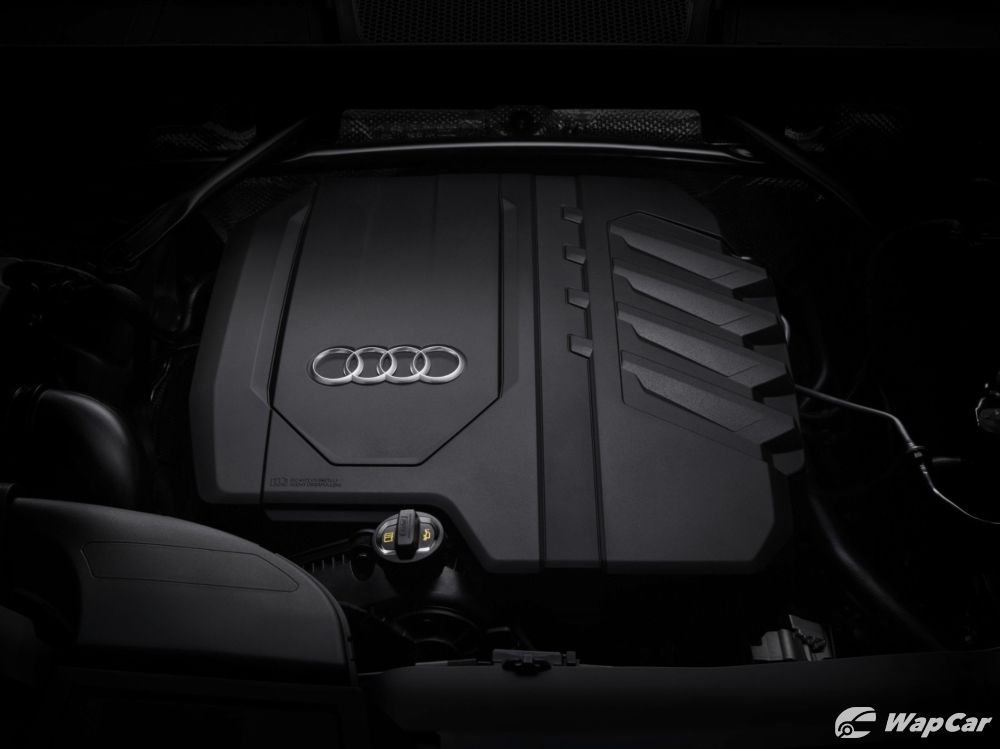 Given that this is just a facelift and not a new generation, engine and transmission remain the same. A 2.0-litre TFSI with 261 PS and 270 Nm of torque like the pre-facelift model. This is connected to a 7-speed DCT gearbox. 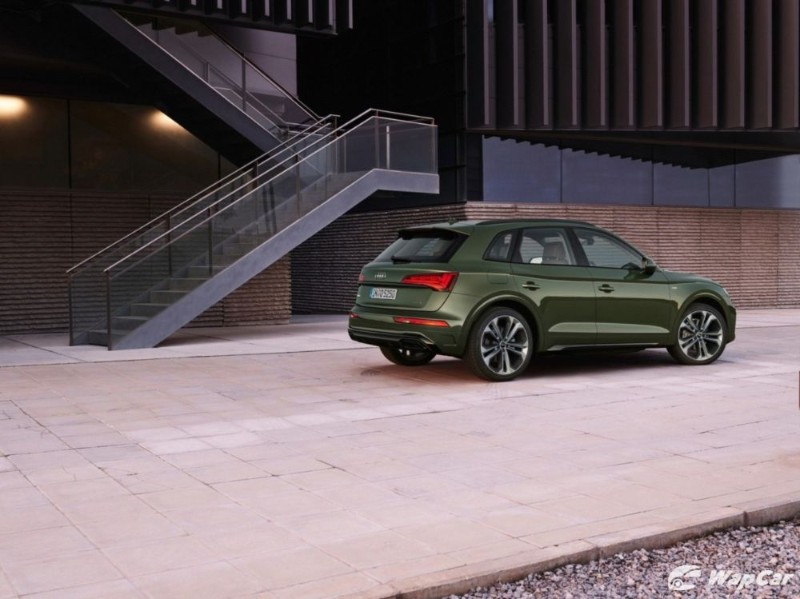 When can we expect the new Audi Q5 facelift to arrive in Malaysia?

The new Q5 facelift is expected to be launched in Germany and some international markets in the fall of this year. The pre-facelift model is currently only available in one variant - the sport 2.0 TFSI quattro which costs RM 338,816 and was launched in 2019.

As such, the new facelift may only arrive in Malaysia in 2021.