Audi A4 Schedule To Be Renovated In 2020

Audi has announced a substantial renovation of its entire A4 Range by 2020. A new style of A4 will be introduced in 2020, along with that also updated interiors and new information entertainment systems.

The overall appearance has been greatly refreshed. The headlights and Taillights have been redesigned. With the erratic lower notch removed, the recast single-frame grille setting has a longer shape forming a fluent contour. Lower fascia’s corner vents get vertically-themed orientation. Significant changes in other components are the exhaust port and the lower mirror.

The new generation provides three distinctive exterior standard colour for customers to select, including Basic, Advanced, and S line. In addition, a new colour called Terra Gray is also available for this model. 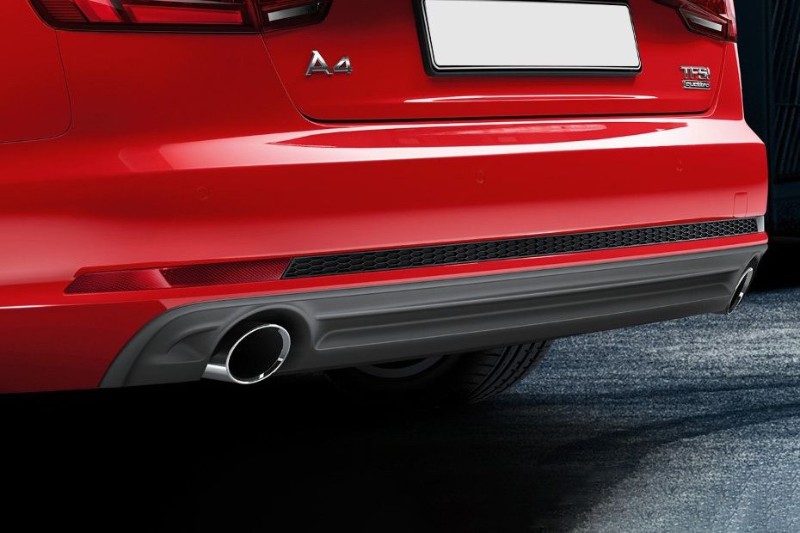 The cab is now equipped with the latest multimedia interface (MMI) tech with a 10.1-inch large touchscreen.

The most striking point is the optimization of the electrified engine. The European-spec Audi A4 is updated to embrace six turbocharged mill options with power outputs ranging between 148 to 342 hp. Three of the power systems will be paired with a 12-volt light hybrid system.

Audi is ready to be ordered, while the pre-sold of A4 Allroad and other models will be scheduled to summer and autumn respectively .