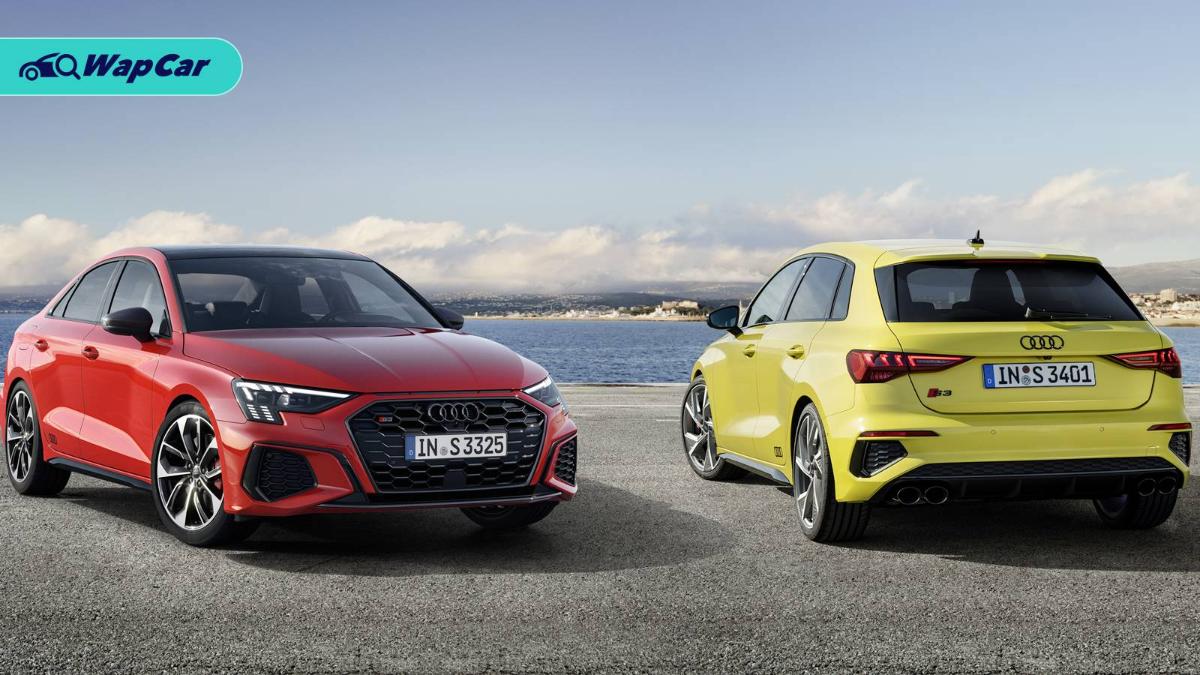 The boys and girls at Ingolstadt recently unveiled the 2021 Audi S3 Sedan and Audi S3 Sportback - hopped-up versions of the regular A3 sedan and hatchback. With these, Audi aims to be the spanner in the works of the Mercedes-AMG A35 and BMW M135i xDrive. 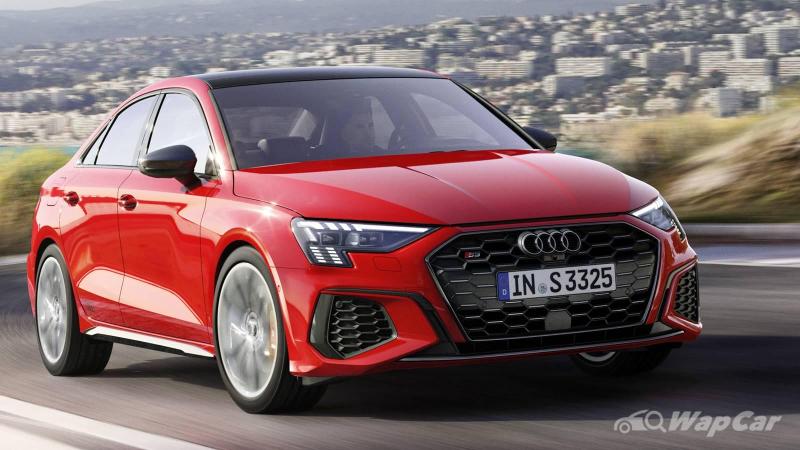 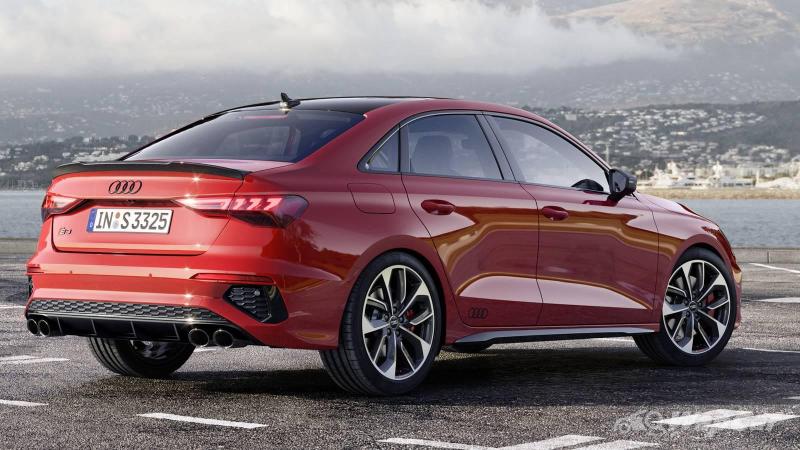 Power is sent to all four wheels via the Quattro system, and both cars can sort out the century sprint in just 4.8 seconds before reaching an electronically-limited top speed of 250 km/h. 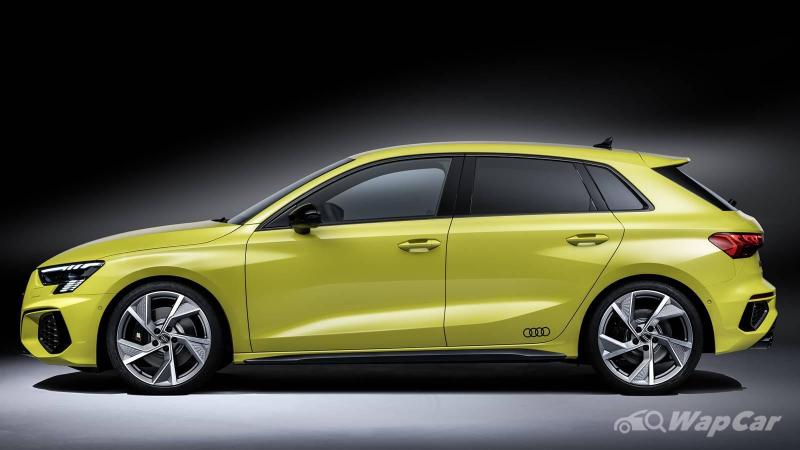 Keeping the driver on the road are S-specific sports suspension, which makes them 15 mm lower than their regular counterparts. This setup can be paired with an optional damper control system that makes the car more adaptable to different road conditions and driving styles. 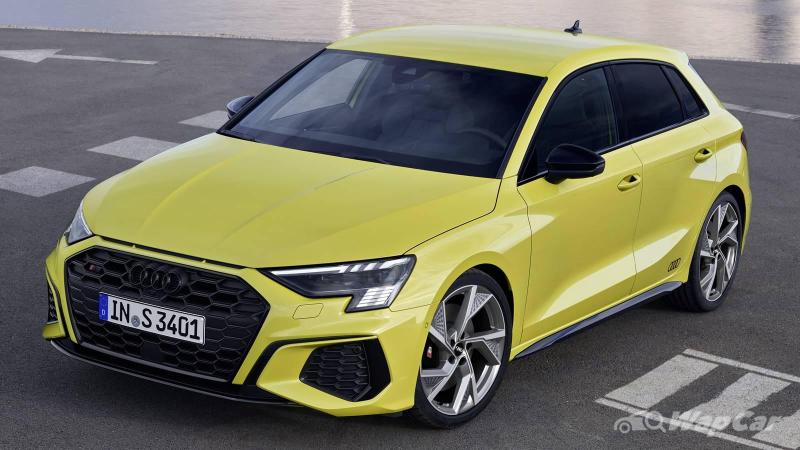 Other than that, the sporty Audi twins are equipped with electric brake boosters to provide stronger and better sustained braking force to go with their internally-ventilated rotors. 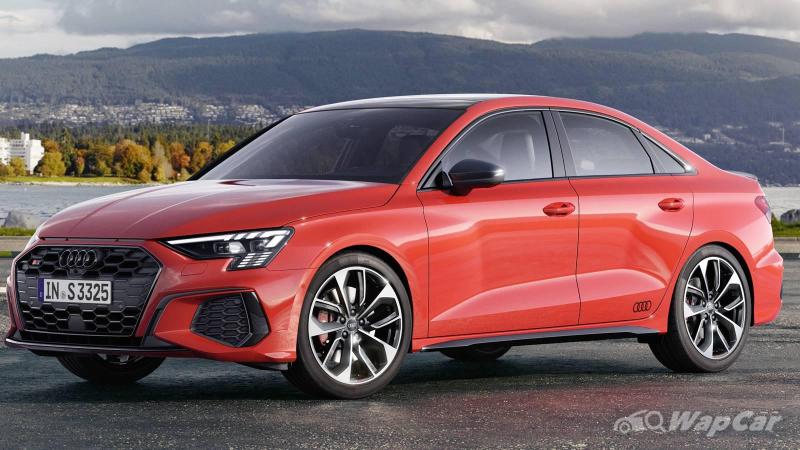 Standard calipers are black, but a flairier red option is available too. Come on, don't you want that extra visual pop? 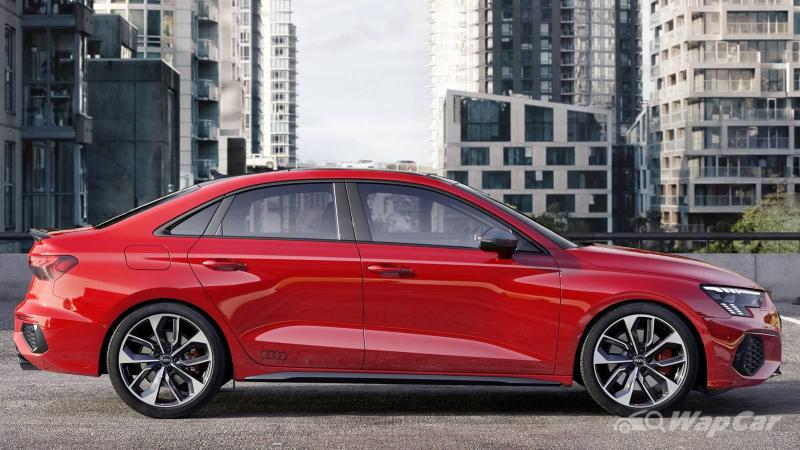 Hiding these brake discs (remember, go red) are 18-inch wheels, which can also be upgraded to meatier 19-inch units. Both of which complements the angry exterior very well. 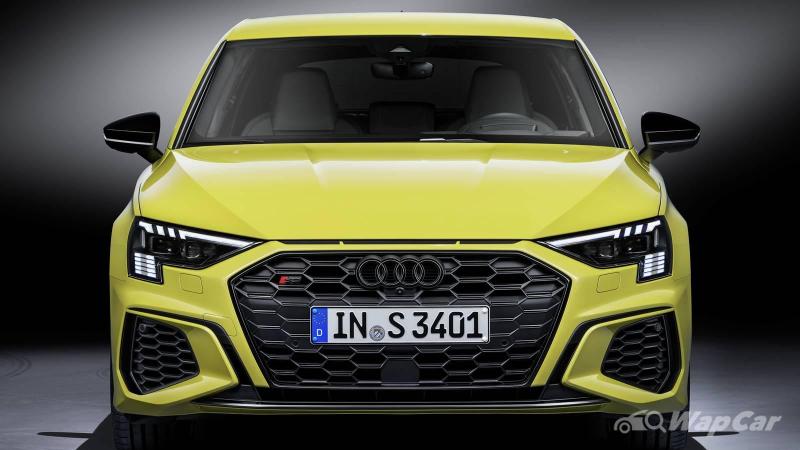 Speaking of angry exterior, both of these come with a Singleframe grille with gaping vents up front and pumped arches around the sides. Both of them can also have matrix LED headlights on request. 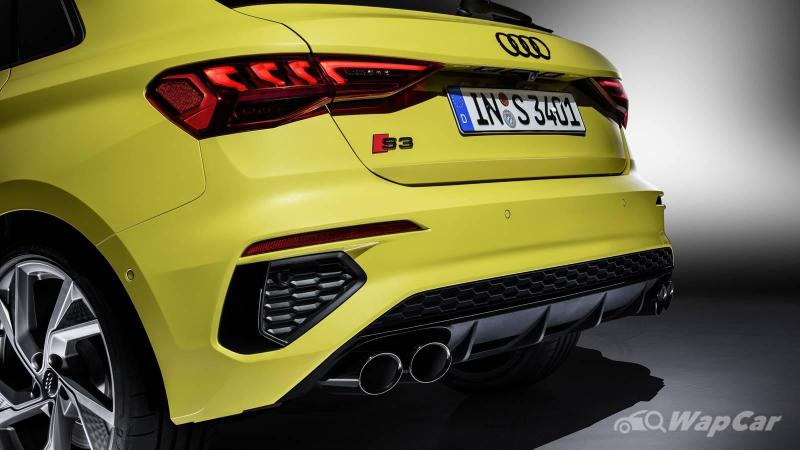 At the rear end, both get a large diffuser and quad tailpipes. 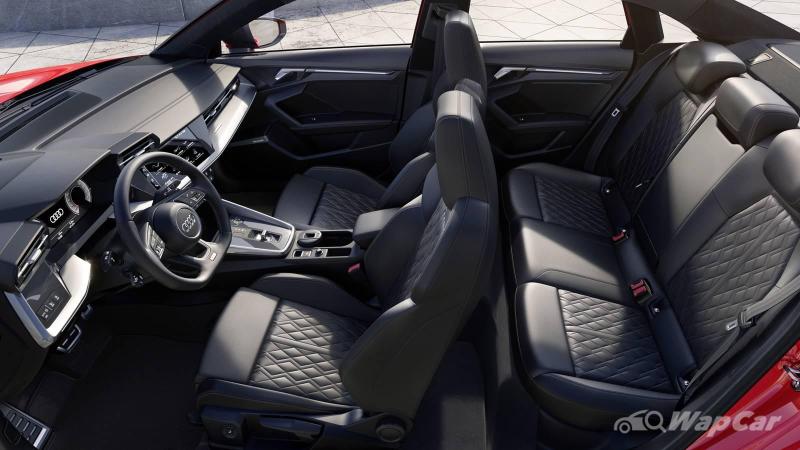 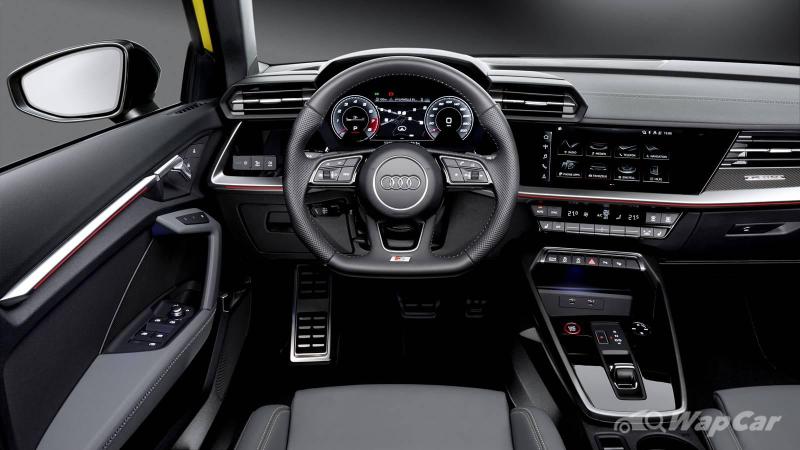 Behind the leather-wrapped steering wheel is a 10.25-inch digital display, but Audi also offers its Virtual Cockpit and its ‘Plus’ variant for a bit more extra pennies. Both come with a slightly bigger 12.3-inch display. Speaking of options, Audi says you can pay a little more to spec ambient lighting as well.

Practicality may not be the best as the sedan only offers a 370-litre boot while its stubby-bummed sibling holds between 325- (seats up) to 1,145-litres (seats fully-folded).

Infotainment wise, it comes with a 10.1-inch touchscreen head unit that features Audi’s MIB 3 operating system to go with the premium Bang & Olufsen in-car entertainment setup. As it should be customary with cars at this price range, it supports Android Auto and Apple CarPlay. 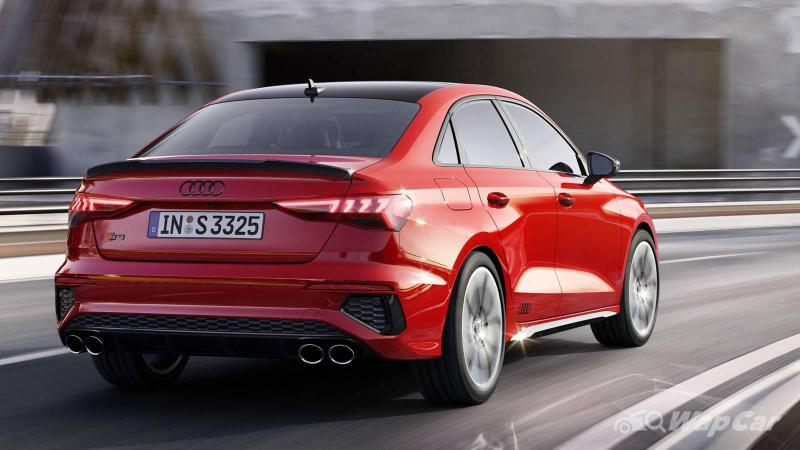 Safety wise, Audi Pre Sense with swerve assist and lane departure warning comes standard, but one has to cough up just a bit more to get lane change alert, cross-traffic alert and parking assist. 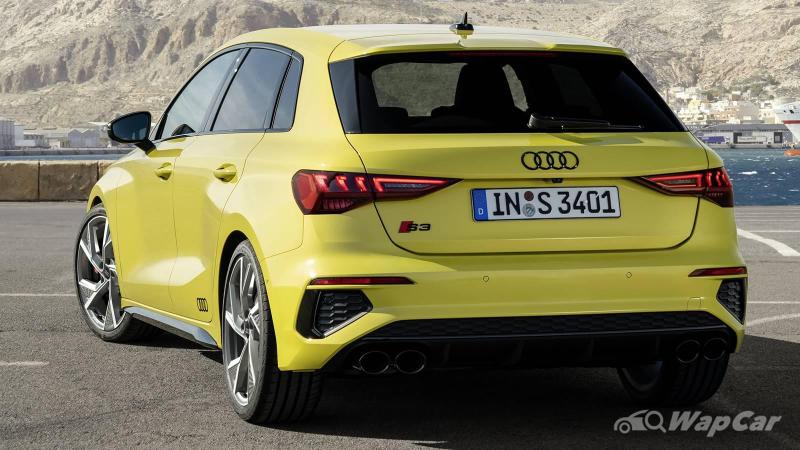