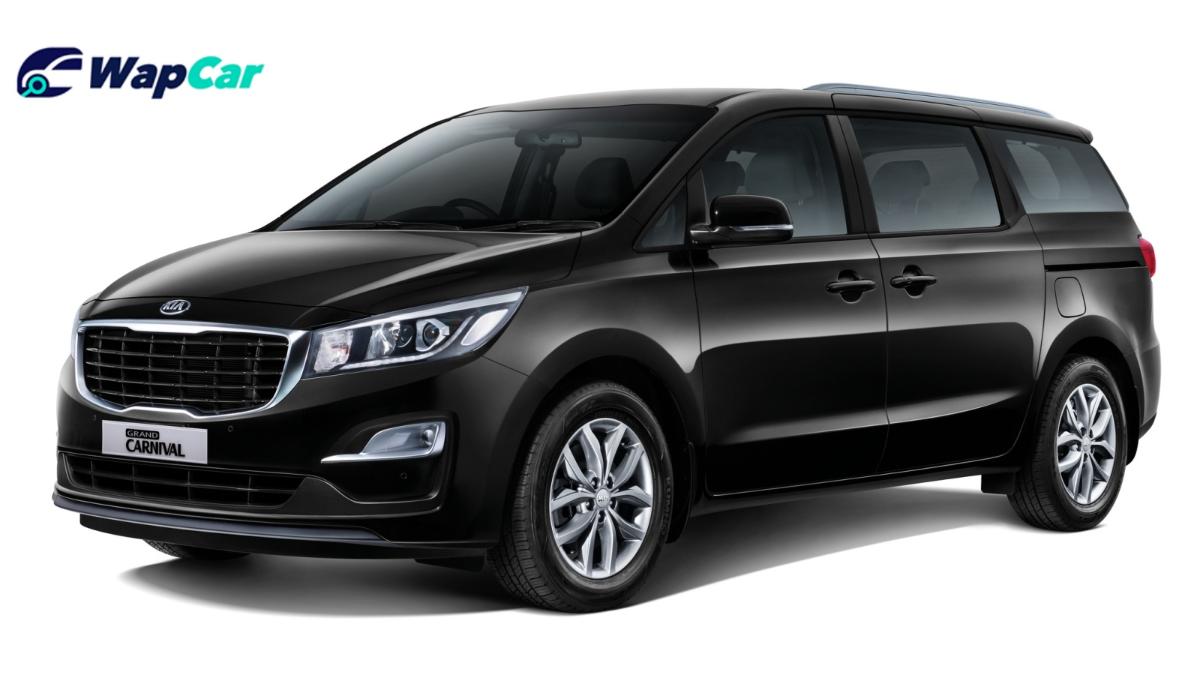 Naza Automotive Group, the automotive division of Naza Group, announced a new pricelist for vehicles under its automotive brands in line with the Government’s announcement.

The new price list is recalculated in accordance to the sales tax exemption for locally-assembled vehicles and tax reduction for imported cars until year-end as part of the national economic stimulus plan, Penjana.

The revised pricelist will be effective from 15th June 2020 until 31st December 2020, and covers the wide range of models offered by Kia, Peugeot, Citroën, and DS brands. 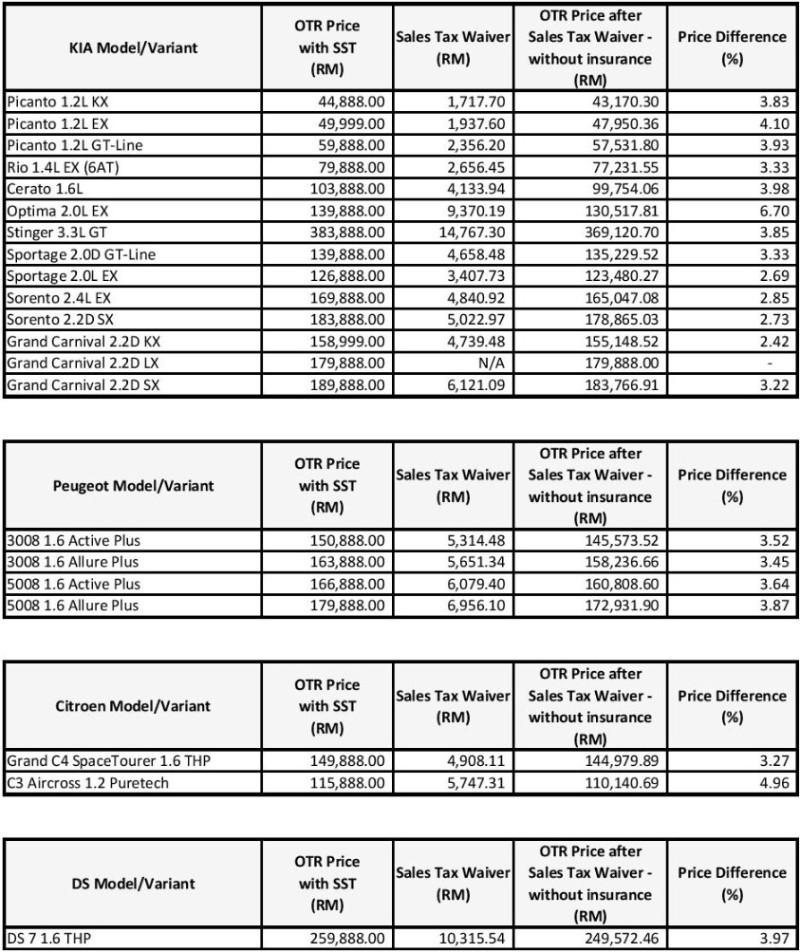 Earlier this year, we reported that Naza Kia Malaysia has discontinued sales of the Kia Picanto, Kia Rio, Kia Sportage, and Kia Sorento. But earlier supply issues have been solved.