Home > News > What to do if your AEB-equipped car has a broken windscreen?

What to do if your AEB-equipped car has a broken windscreen? 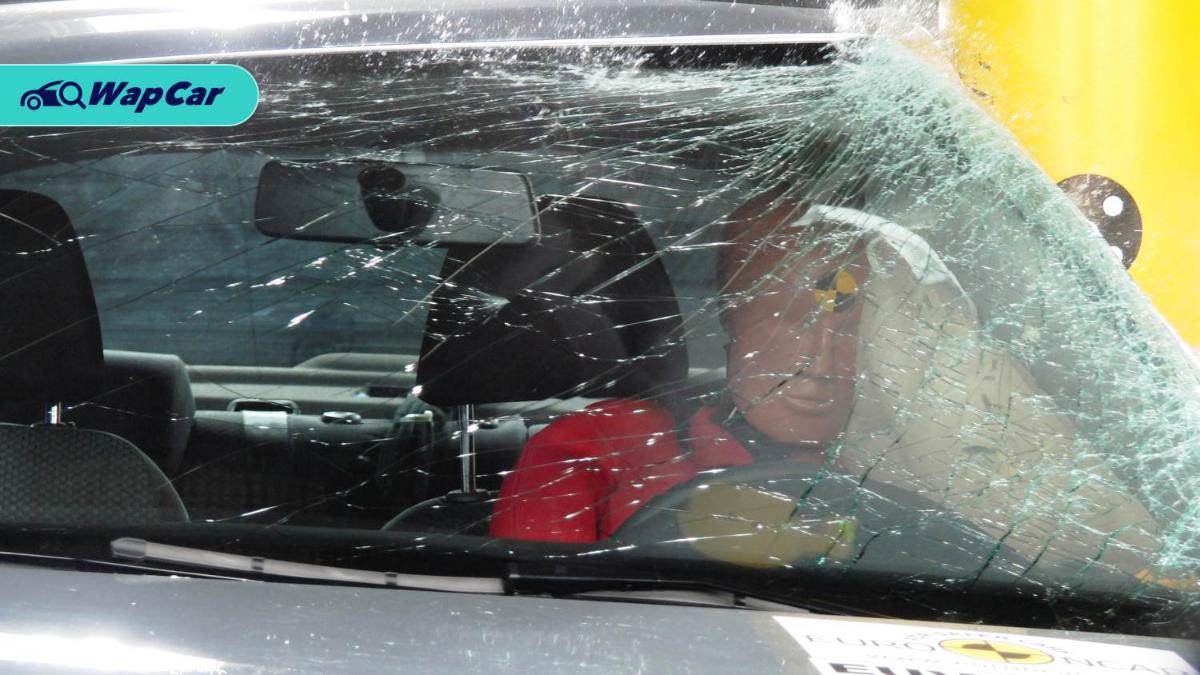 The short answer is that the AEB hardware needs to be recalibrated, which can only be done at an authorized service centre (at the moment, unless there is an independent repairer here that has invested in the necessary tools).

Well, this is the unfortunate downside of insisting on having more tech in your car. As cars get more complicated, so too are repairs/parts replacement. 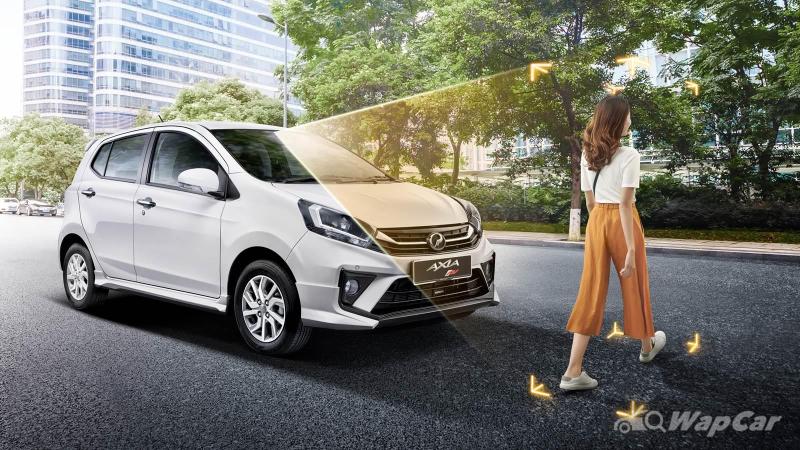 If you don’t already know, autonomous emergency braking (AEB) is a safety feature where the vehicle’s computer steps in to stop the car to avoid a collision, if the driver fails to respond to an audible warning.

The system relies on a camera (behind the windscreen) and a millimeter wave radar (behind the front bumper/logo) but some brands like Perodua and Subaru use a camera-only system. 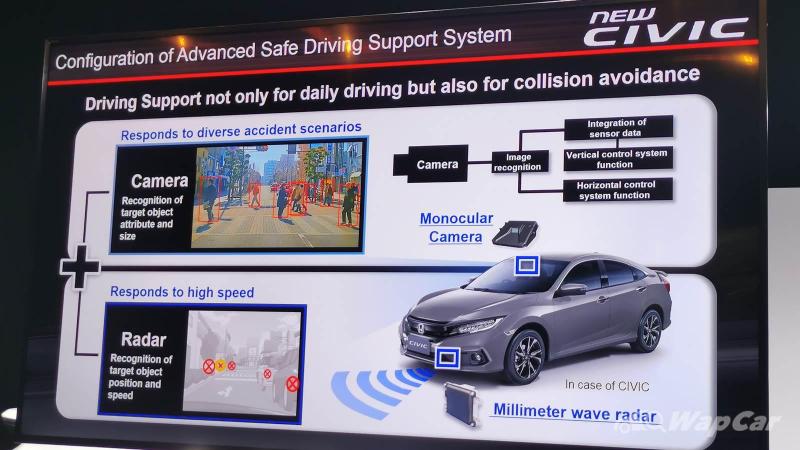 Not all AEB are the same. Depending on vehicle make and model, the range of obstacle detection, and the speed range that it may work vary. More recent ones are capable of detecting not just vehicles, but also pedestrians, with the most advanced ones capable of detecting children as well. 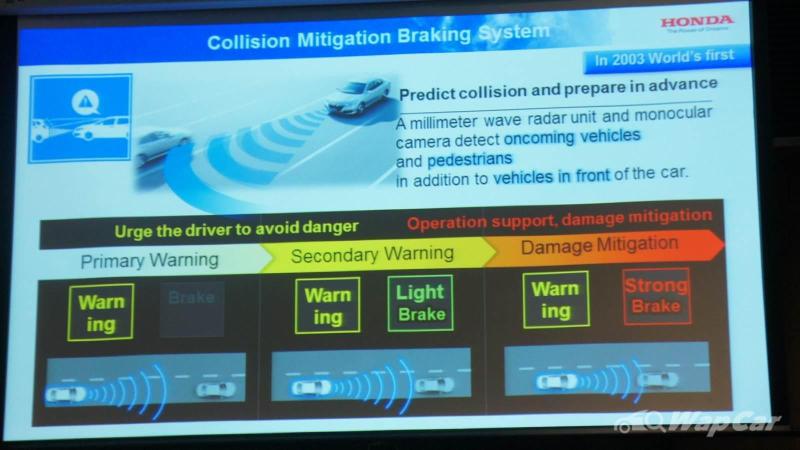 Also, AEB rarely exists on its own. It’s usually bundled along with several more driving assistance functions, including functions that apply corrective steering/chimes an audible warning if a distracted driver veers out of the lane. 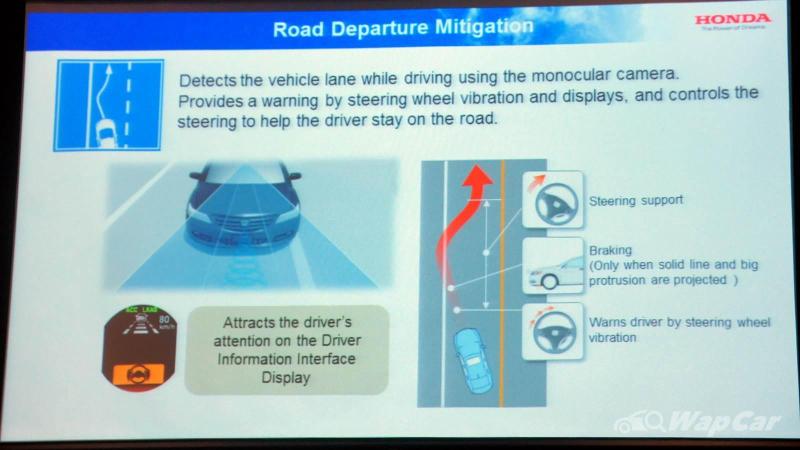 We call this suite of driving assistance features ADAS (Advanced Driving Assistance System). This is a generic term and car companies have different marketing names for their ADAS equivalent features. 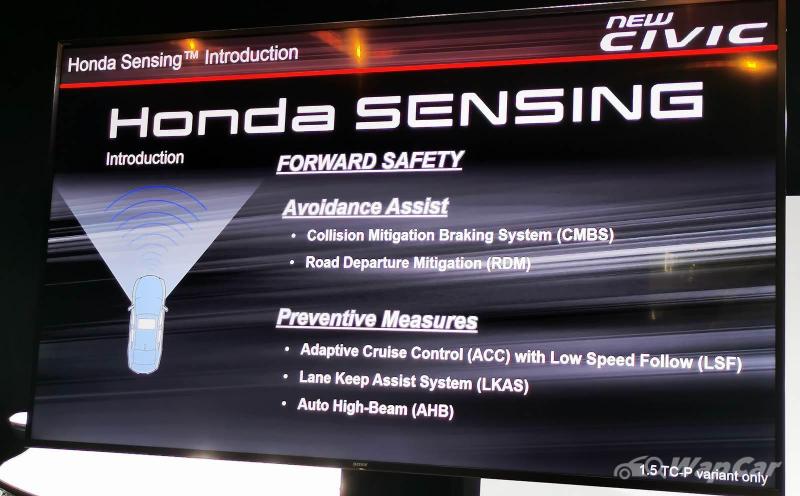 All manufactures mount the AEB camera – the most important hardware to allow the car’s computer to scan the road ahead for danger – behind the rear view mirror, and stuck to the windscreen.

But removing the cracked windscreen is actually the lesser problem. Even if your repairer is able to remove the AEB camera, as well as the light and rain sensor from the windscreen to replace the glass, you are still left the problem of having to recalibrate the AEB hardware.

Once you remove the windscreen, the AEB camera will no longer work properly and special tools are required to correct it.

The videos below shows how recalibration is done.

“To our knowledge, only Perodua Service centres can calibrate the sensor when changing the windscreen,” said the company’s spokesperson.

Honda Malaysia said, “After replacing to a new front windscreen, the camera needs to be recalibrated. Proper calibration of the camera is necessary for the system to operate properly.”

So now that you know this, you should also look into your motor insurance and check if it covers windscreen replacement, and what is the maximum value covered.

Also, take note that many cars today now come with noise reducing acoustic glass, so these windscreens will cost more and replacing it with a cheaper non-original item might result in a slightly noisier ride.

On cars fitted with Head-Up Display (HUD) – the ones where the image is projected directly onto to windscreen rather than a simple flip-up plastic – the windscreen needs a special coating on it to allow the image to be projected clearly, so keep this in mind if you want to save some money on a cheaper glass instead of a more (sometimes a lot more) expensive genuine replacement part.