Home > News > What is ADAS and why do we need them in our cars? 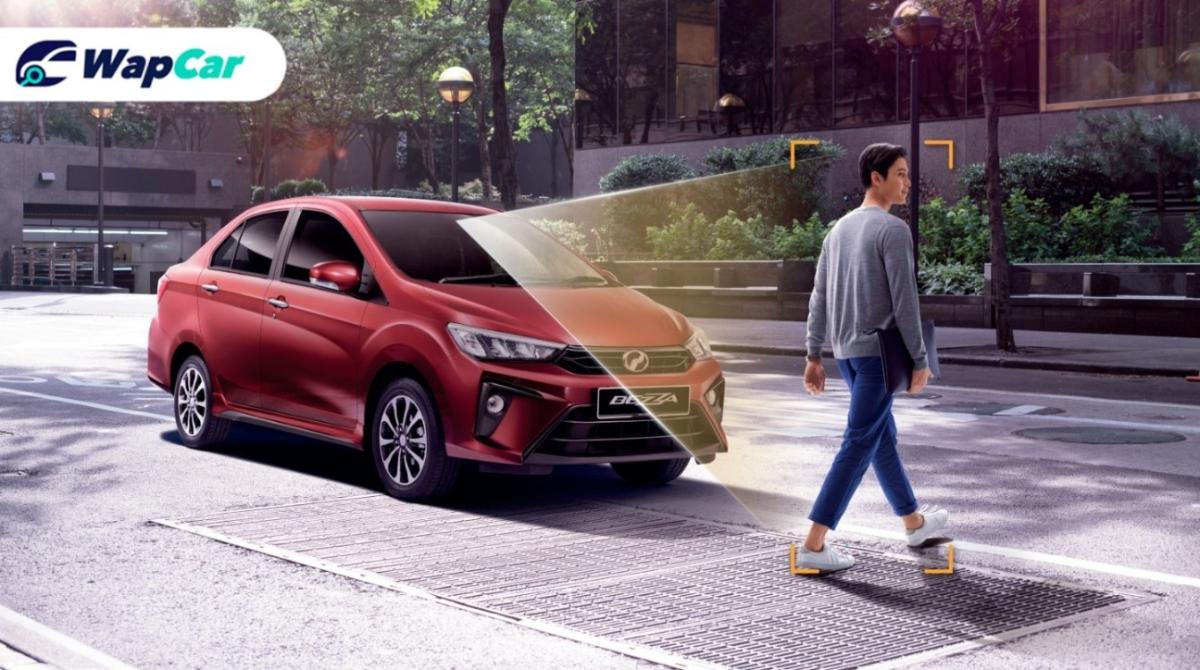 ADAS stands for Advanced Driving Assist System. It encompasses all the active safety systems in a car and is becoming an increasingly common automotive slang since 2014. More and more cars now come equipped with ADAS, even the Perodua Bezza Advanced facelift came equipped Perodua’s version of these systems. So, what exactly is part of ADAS?

There are plenty of systems that fall under the ADAS umbrella. This list will focus on the common systems that are now fitted in most new cars. 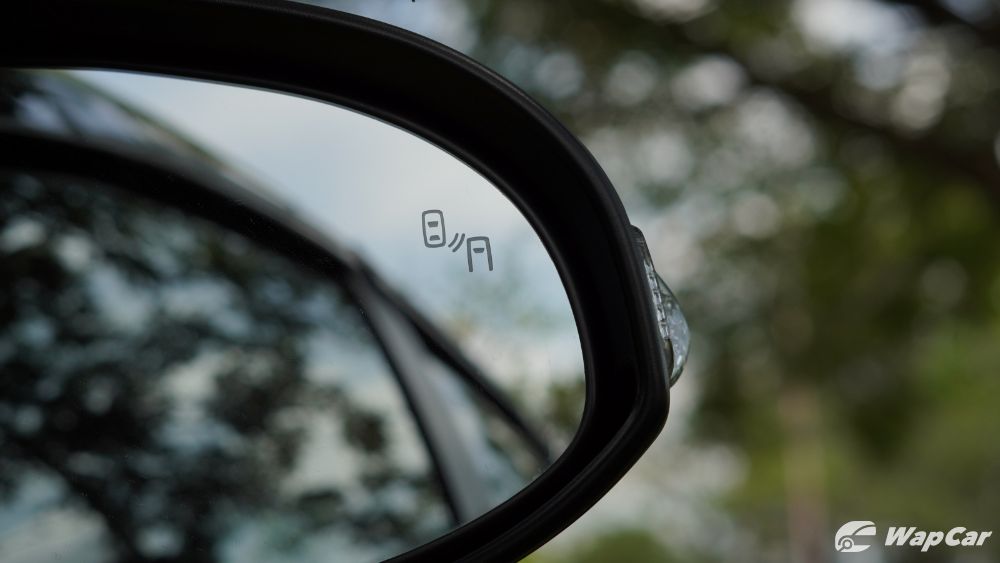 For as long as the car has been invented, blind-spots pose a particular challenge for all motorists. Hence the invention of the Blind-spot Monitor.

Most BSM systems like on a Volvo car and even the Toyota Yaris will come with a flashing light on the wing mirror. Some BSM emits a loud beep to alert drivers of a potential object in their blind-spots like in the Toyota Vios. 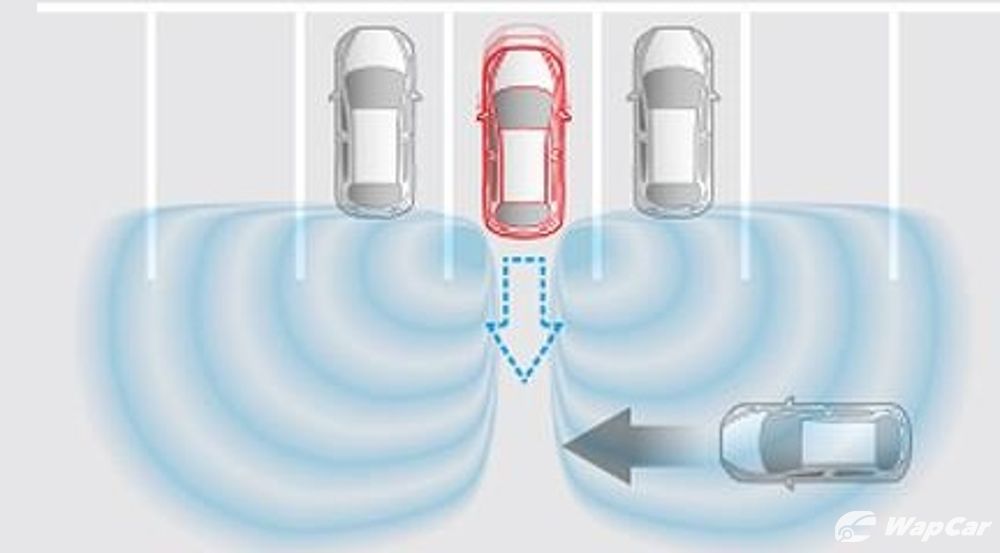 RCTA kicks in whenever the car is in reverse gear and the sensors pick-up on an object around the car’s rear end, regardless of the object is stationary or moving. 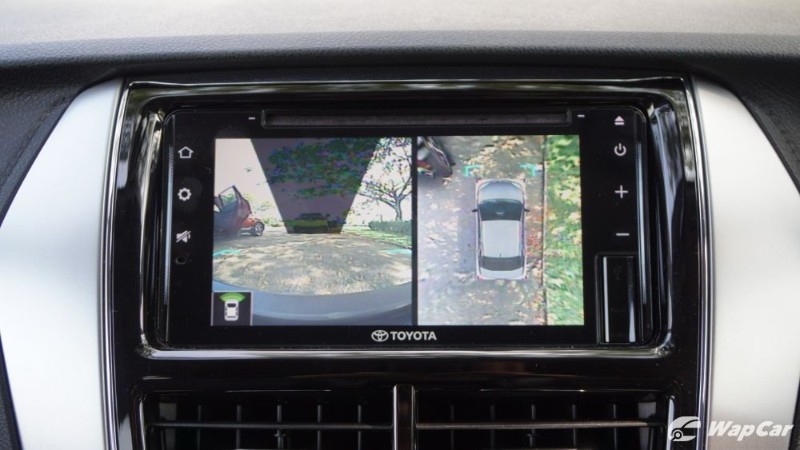 Yet another equipment that would help eliminate blind-spot related accidents, especially when parking the car, is the 360-degree reverse camera.

The system makes use of cameras strategically placed around the car, most often on the wing mirrors, front grille and under the boot lid, to give drivers a bird’s eye view around the car.

The most affordable car that comes with the 360-degree camera in Malaysia is the new Toyota Vios. 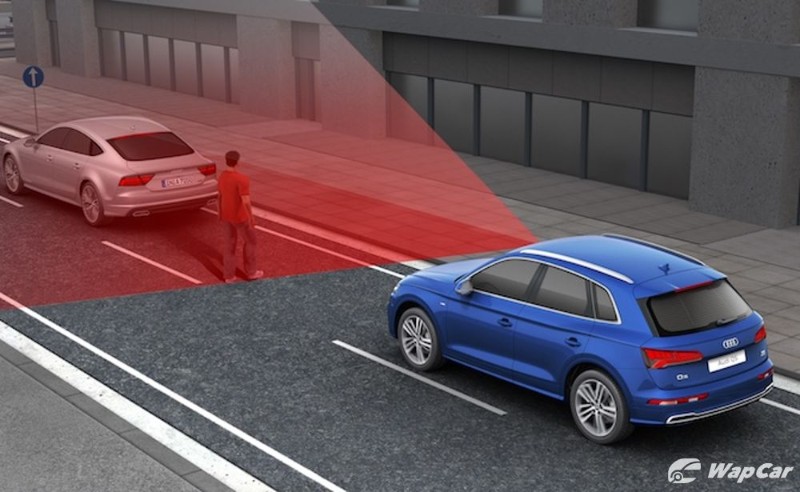 Autonomous Emergency Braking, or better known as AEB, is also known under various names. Toyota knows it as Collision Avoidance System or pre-crash system, Nissan knows it as Forward Collision Warning, while Mercedes-Benz knows it as Active Brake Assist.

The system works by using cameras or sensors, as is the case with Perodua cars, to detect approaching objects when at low speeds of 30 km/h to 65 km/h and applies brakes to prevent a collision from happening.

Some AEB systems work only on larger objects the size of a car, like Perodua’s first-generation Advanced Safety Assist (A.S.A) on the Perodua Myvi. But most AEB systems, like the Perodua Aruz’s A.S.A 2.0, detect smaller objects like motorcycles and even pedestrians. 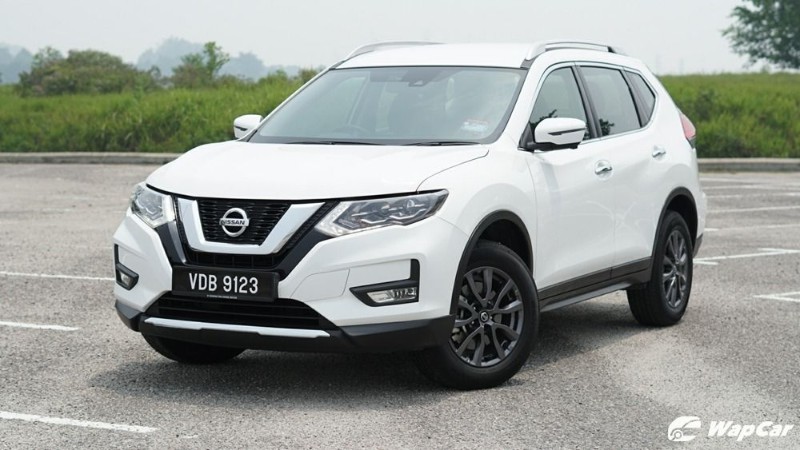 Lane Keep Assist/ Lane Departure Warning are designed to warn drivers whenever the car moves out of its lane unless the car turn signal light is activated. The system uses either infrared sensors mounted behind the windshield behind the rear-view mirror or laser sensors mounted on the front of the vehicles.

Lane Keep Assit, on the other hand, like in the Toyota Corolla Altis and Hyundai Ioniq, will emit a slight vibration on the steering to get the driver’s attention instead and help move the car back into the lane. 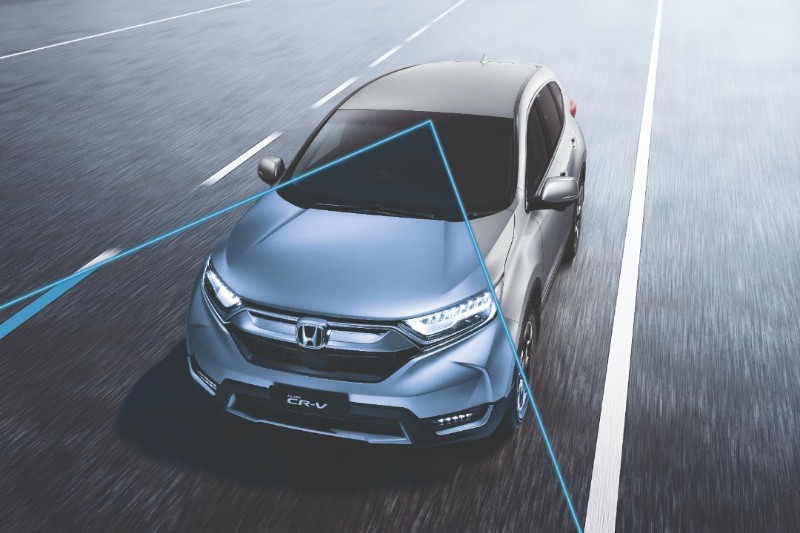 More and more cars are now coming equipped with ACC, a system that uses radars to automatically adjusts the car speed to maintain a safe distance from the car ahead. ACC is also known as Dynamic Cruise Control.

Cars like the Honda CR-V, Honda Civic, and Honda Accord come with Honda’s version of ACC as part of the Honda Sensing suite of safety systems. The Lexus UX’s ACC, in particular, is applauded for its smooth accuracy when maintaining its distance with the car ahead.