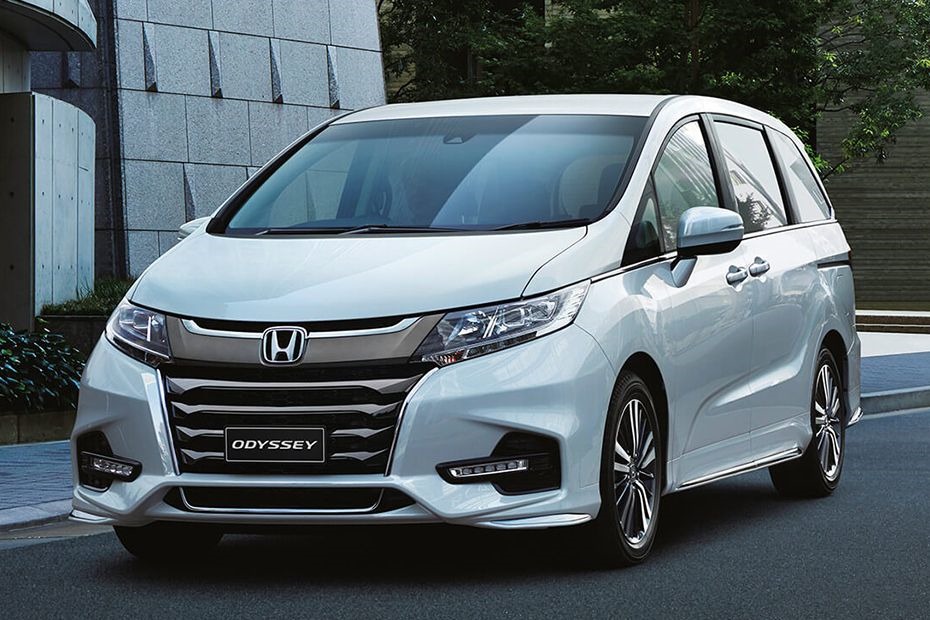 Since Accord and Odyssey involving a battery sensor failure and defective door mirror component, the Honda Malaysia has announced a product recall.

The battery sensor failure is caused by inaccurate forming on the PCB, which could cause a short circuit, resulting in smoke emitting from the bonnet or in the worst case, a fire. 20,233 units of the Honda Accord models are affected, built between 2013 till 2016.

The inconsistent surface treatment of the movable contact area, which located inside the door mirror retracting switch, can cause the mirror to retract during driving or parking, same applied for the defective door mirror component, Honda said. A total of  27,912 units of the 2013 – 2016 Honda Accord models are affected, another 971 units of the 2014 – 2017 Odyssey models are also influenced.

Fortunately, it's yet reported any incidence of fire, crashes or injuries as a result of these faulty parts in Malaysia up to now.

Affected customers are advised to make an appointment with any Honda authorized dealers to replace the parts. Owners can check their vehicle recall status by checking www.honda.com.my or www.productrecall.honda.com.my. Honda Toll-Free number is also avaliable: 1-800-88-2020.