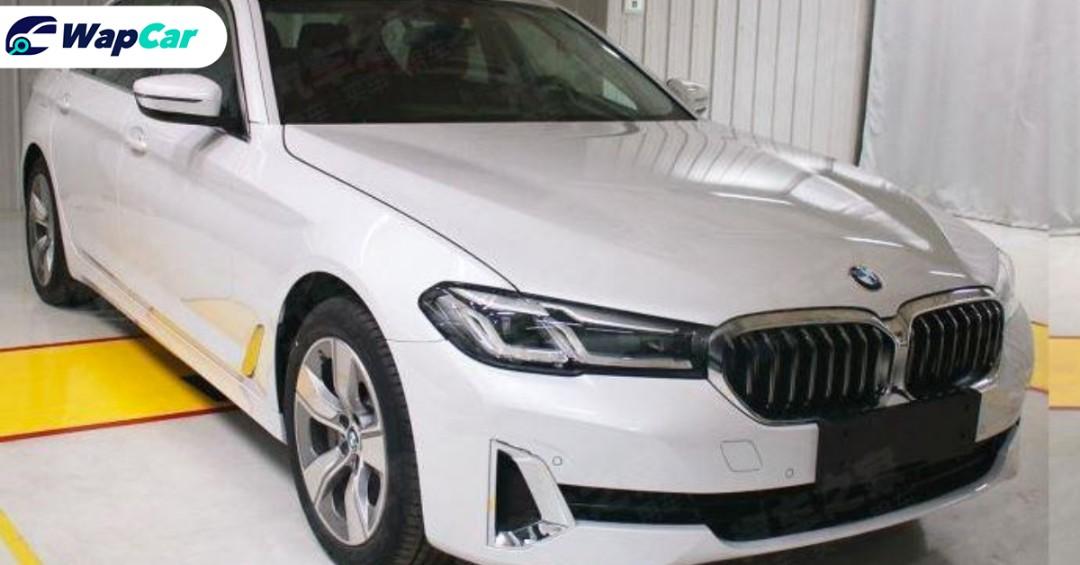 Back in late-April, photos of the upcoming 2020 G20 BMW 5 Series facelift leaked out, giving us a sneak peak of BMW’s executive sedan in its M Sport trim. 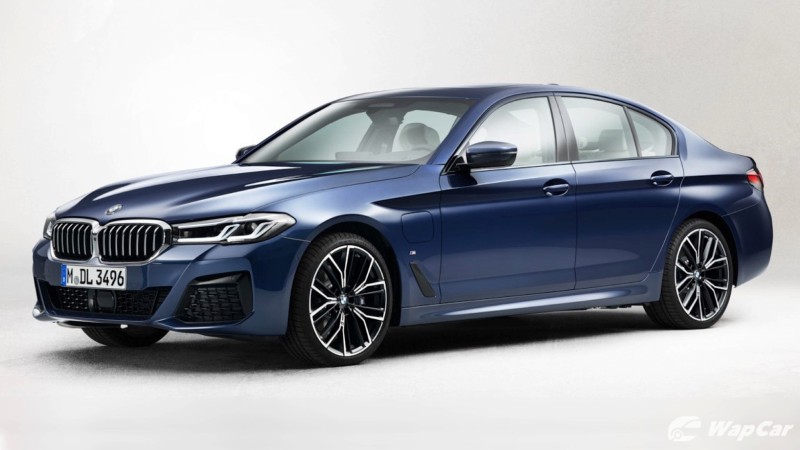 Courtesy of Autohome, we now have a good look at other variants of the new 5 Series facelift, including the plug-in hybrid version.

For the first time ever, not only do we have a good look at the new 5 Series in its Luxury trim, but we also know what other options one can get with the new model. 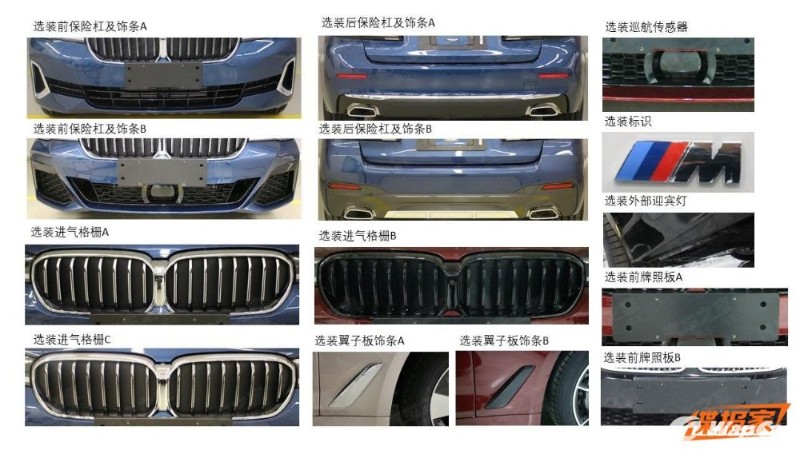 Two styling packages are available in China – M Sport and Luxury, differentiated by the design of the front and rear bumpers as well as wheel design. 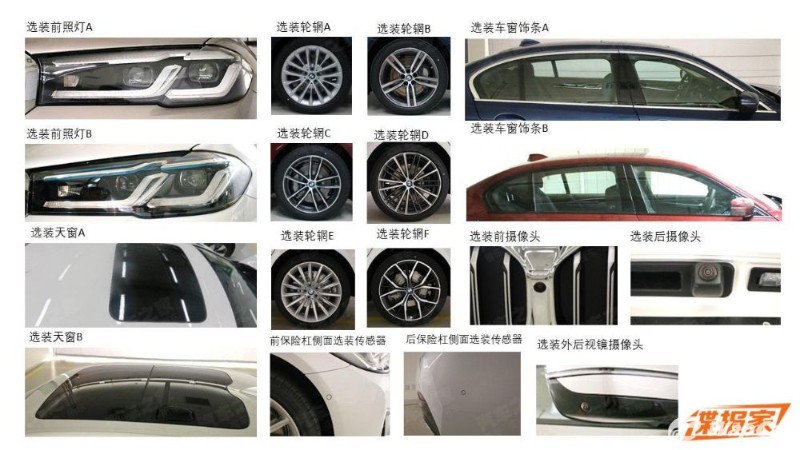 Furthermore, BMW’s joint venture in China, BMW Brilliance will also offer a “Shadow Line” package on the new 5 Series, which swaps out the chrome trim for gloss black trim, which extends to the front grille and side window trim. 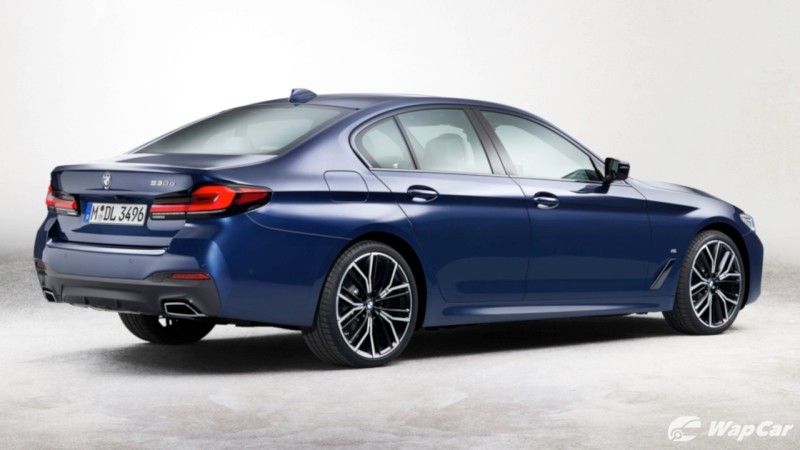 Apart from the petrol-powered variants, BMW Brilliance is also set to introduce the 530Le, the plug-in hybrid version of the 5 Series. 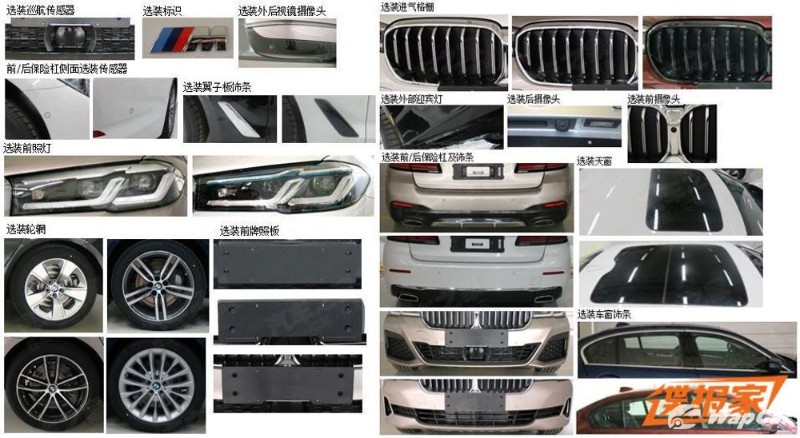 The upcoming BMW 530Le plug-in hybrid can be had with the same options as the regular petrol-powered 5 Series, though the 530Le is fitted, likely as standard, with plug-in hybrid-specific alloy wheels. 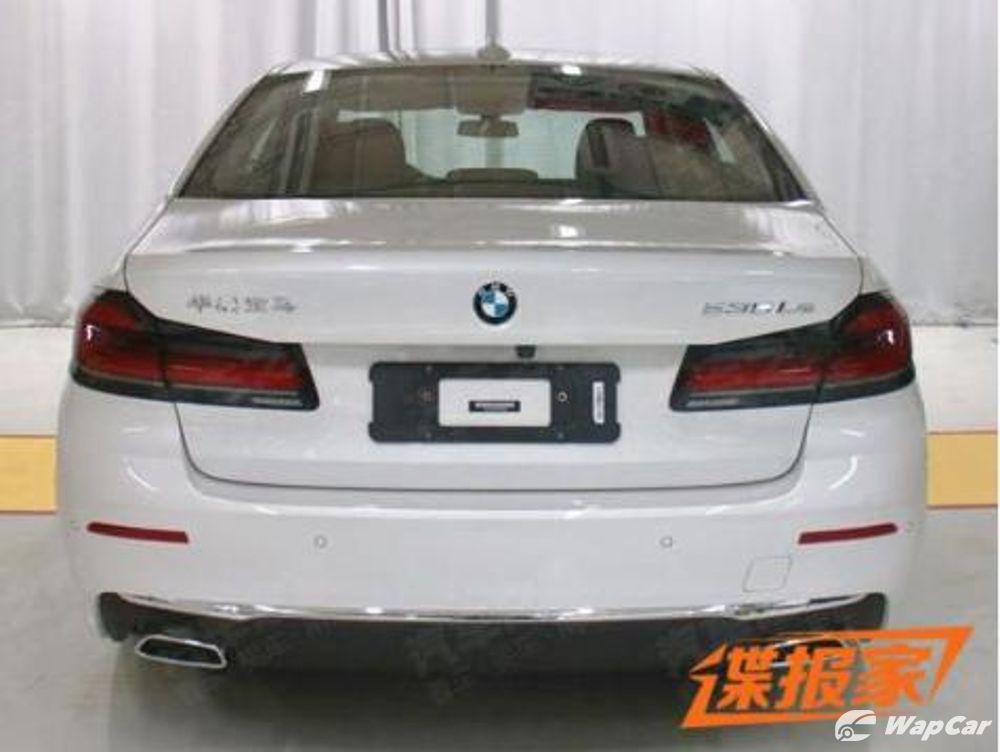 Dimension wise, the China-market BMW 5 Series is 5,106 mm long, 1,868 mm wide, and 1,500 mm tall. The L suffix in the model name indicates that the 5 Series in China is a long wheelbase model, as it gets a 3,105 mm wheelbase, 130 mm more than other markets. BMW Brilliance does not sell the regular (short wheelbase) version of the 5 Series in China.

Considering the sheer number of leaks, we reckon that an official launch is just around the corner. Stay tuned.