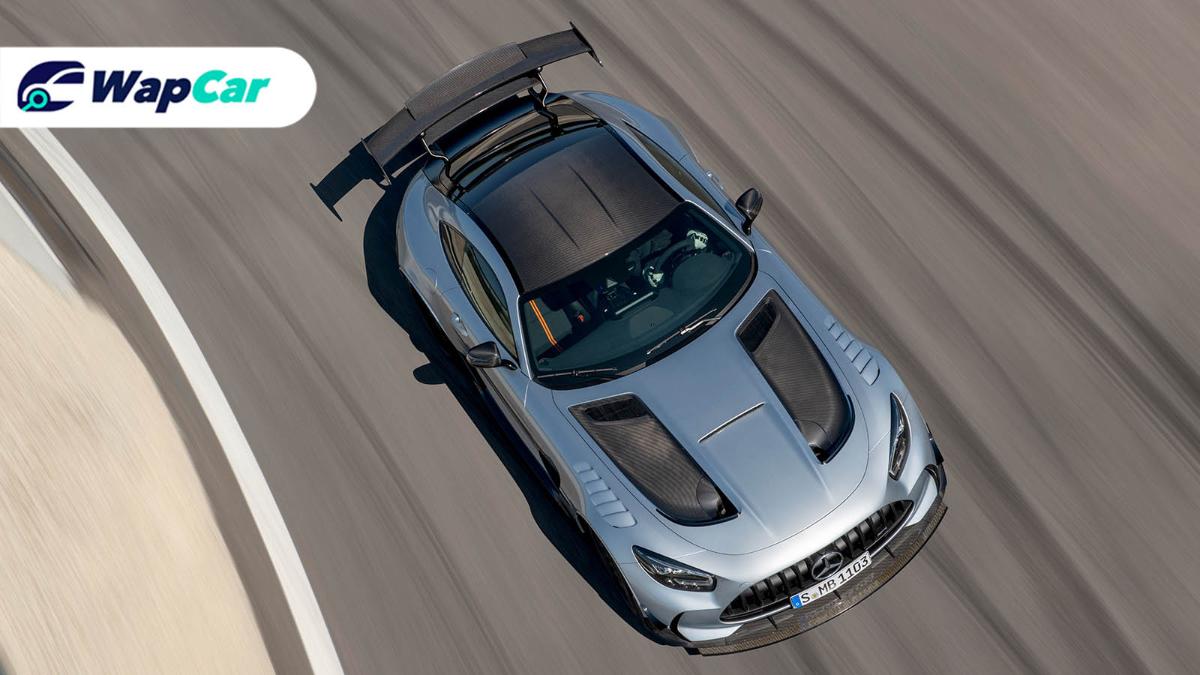 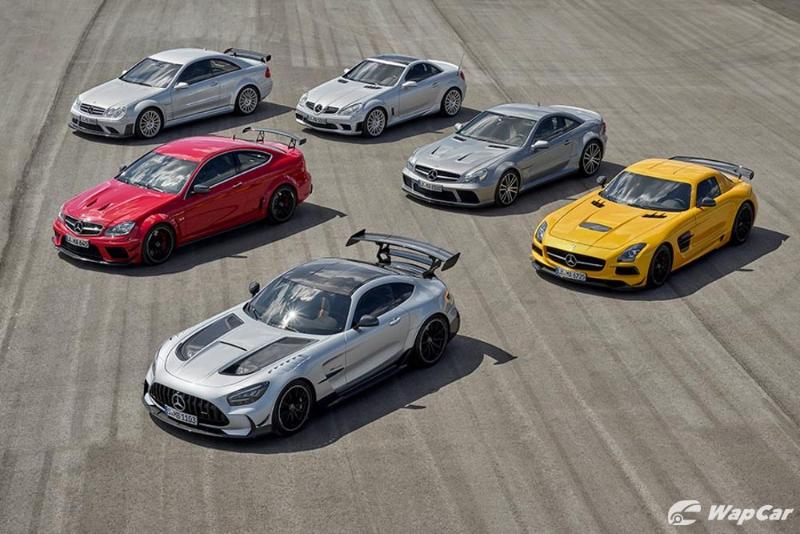 Like all Black Series cars AMG had released since 2006, this is no ordinary AMG GT. The masters at Affalterbach have managed to pull out an impressive 740 PS and 800 Nm from its newly-designed 4.0-litre flat V8 engine. 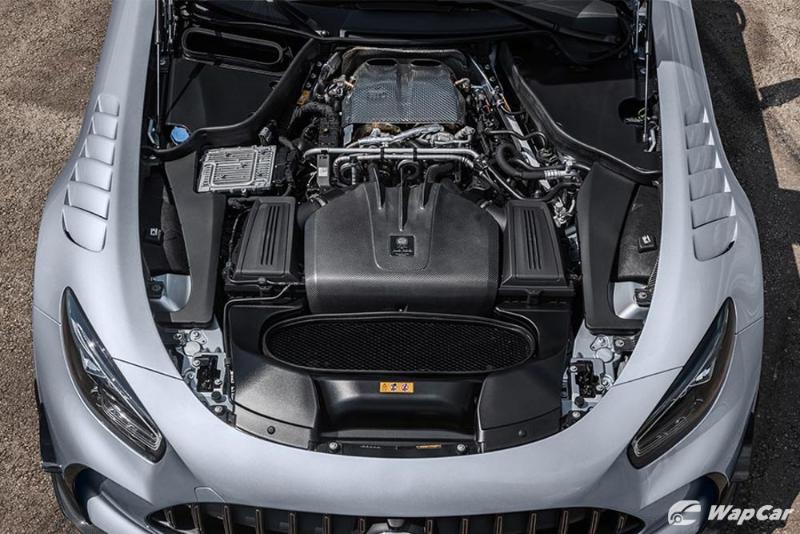 Unlike previous Black Series models, the AMG GT Black Series is the first to implement a flat V8 layout as opposed to the cross-plane V8 layout. The flat V8 layout is used mostly on race cars and is also lighter to produce. AMG claims that this new layout also creates a “more agile throttle response” for the Black Series. 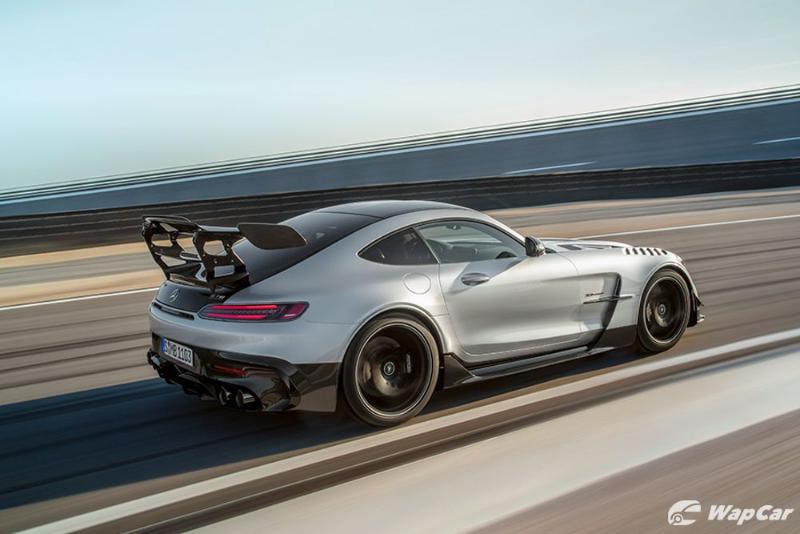 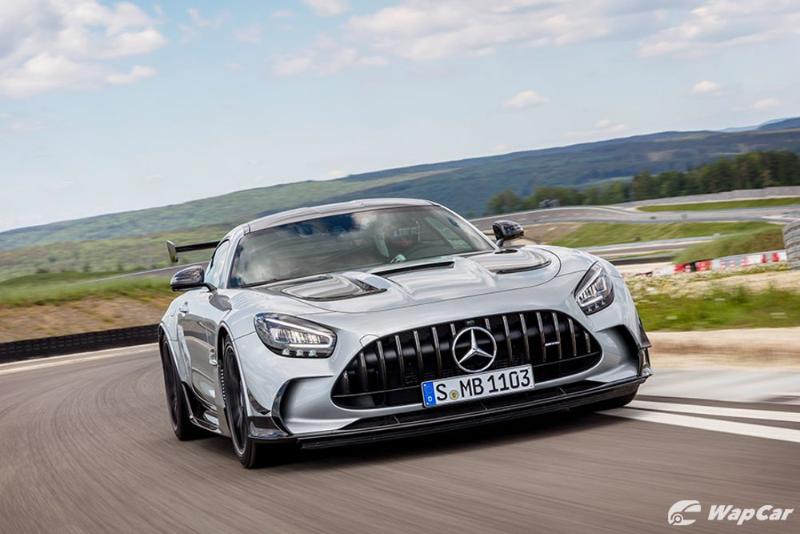 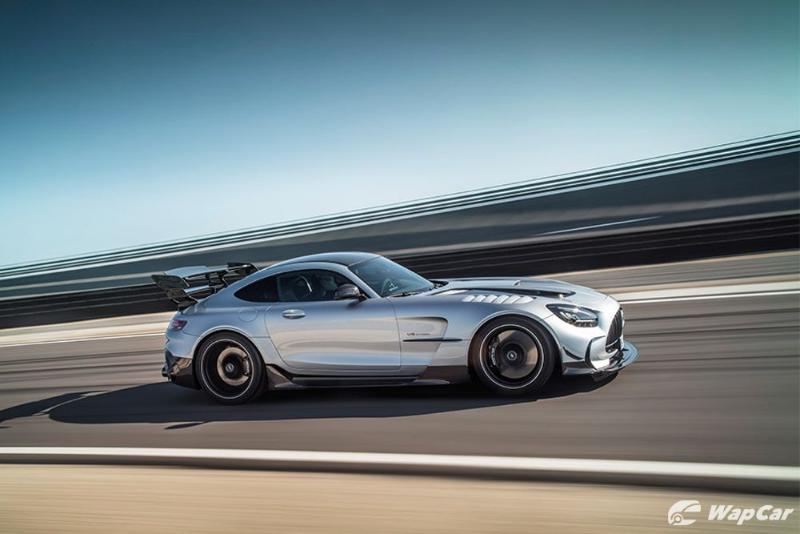 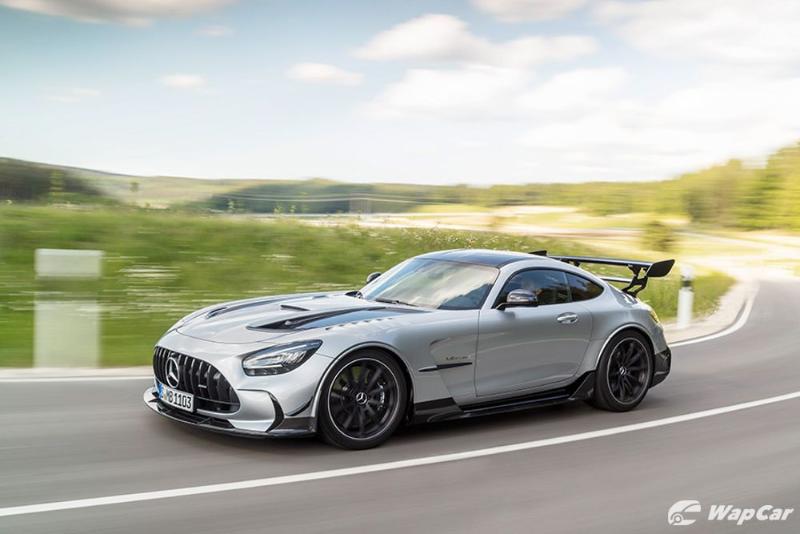 All that power is brought to the rear wheels via a 7-speed DCT gearbox that is designed to bring quicker shifts and higher torque. 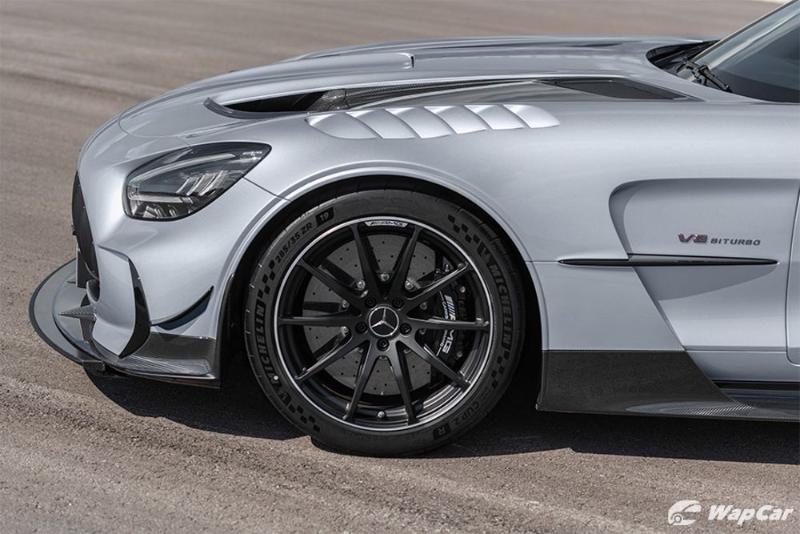 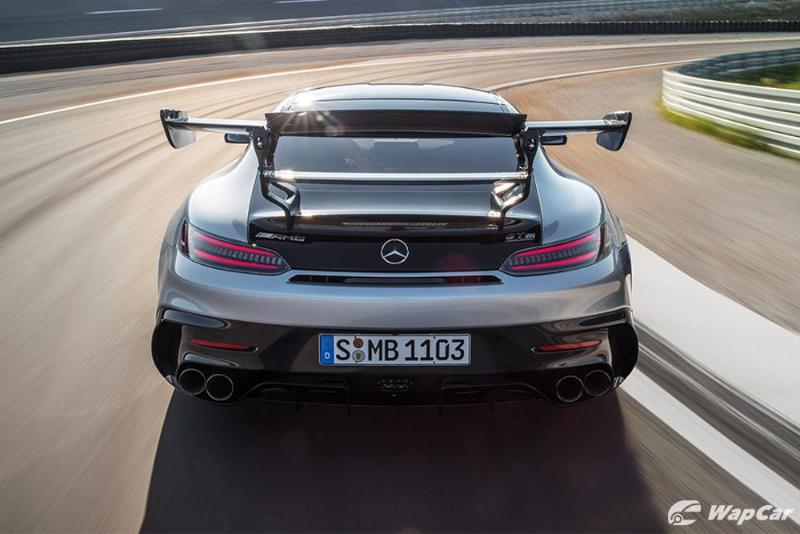 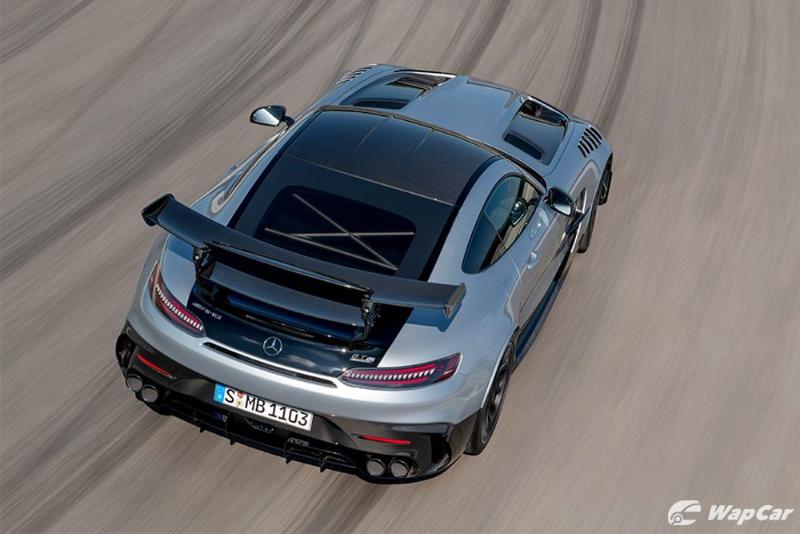 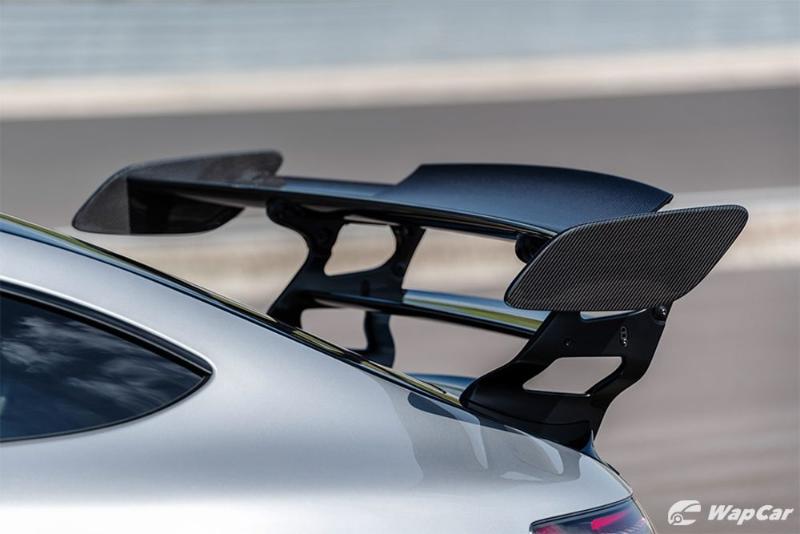 Speaking of shifts, the AMG GT Black Series is also visually enhanced to be more aerodynamic and track-ready. The body is largely made out of carbon fibre as are most of the parts including the front wings and apron, the bonnet, rear aprons, and the large rear wing which AMG calls a “rear aerofoil”. I’ll still consider it as a wing. 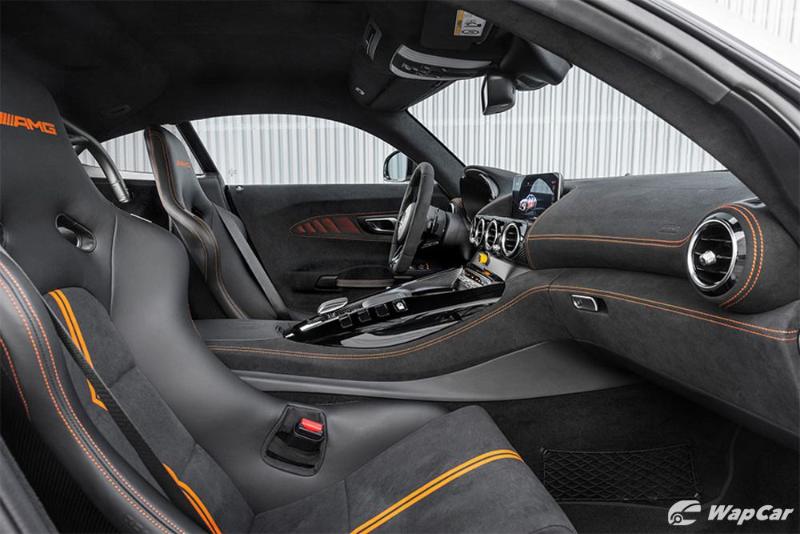 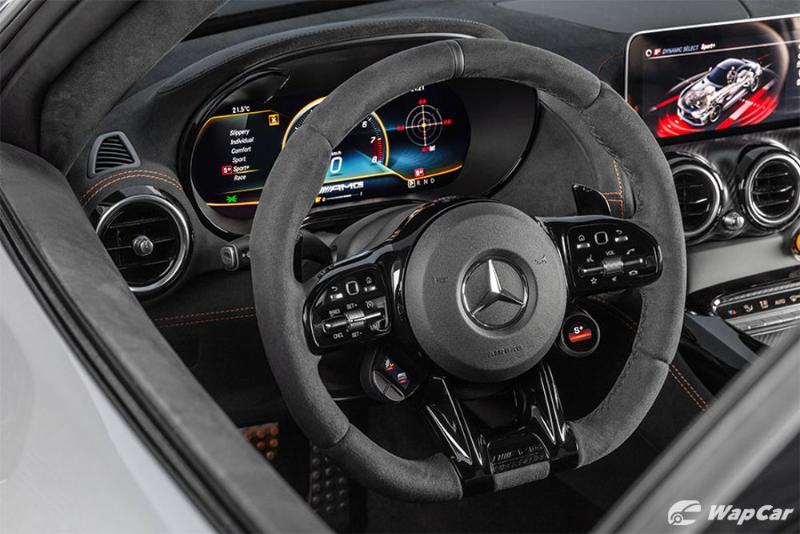 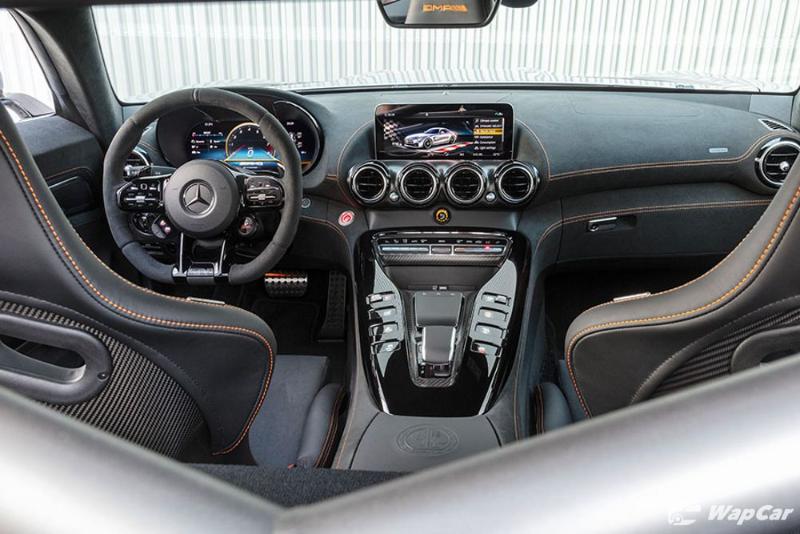 Even though it looks wild on the outside, the inside is still mostly, well, luxurious for a supercar that could run laps easily at any race track. You’re greeted with an exclusive nappa leather interior with orange stitching and black carbon fibre trim.

Mercedes-AMG hasn’t announced pricing for the AMG GT Black Series. Historically, when the Black Series variant is launched, it marks a send-off for that particular model. That being said, this could mean a replacement for Mercedes' supercar is approaching soon, perhaps as early as 2021. 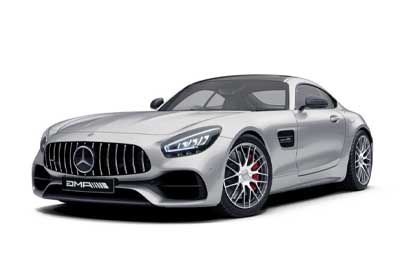