Home > News > Mercedes-Benz to cut S-Class Coupe, G-Class, AMG GT from line up - to invest in electric and hybrid tech

Mercedes-Benz to cut S-Class Coupe, G-Class, AMG GT from line up - to invest in electric and hybrid tech 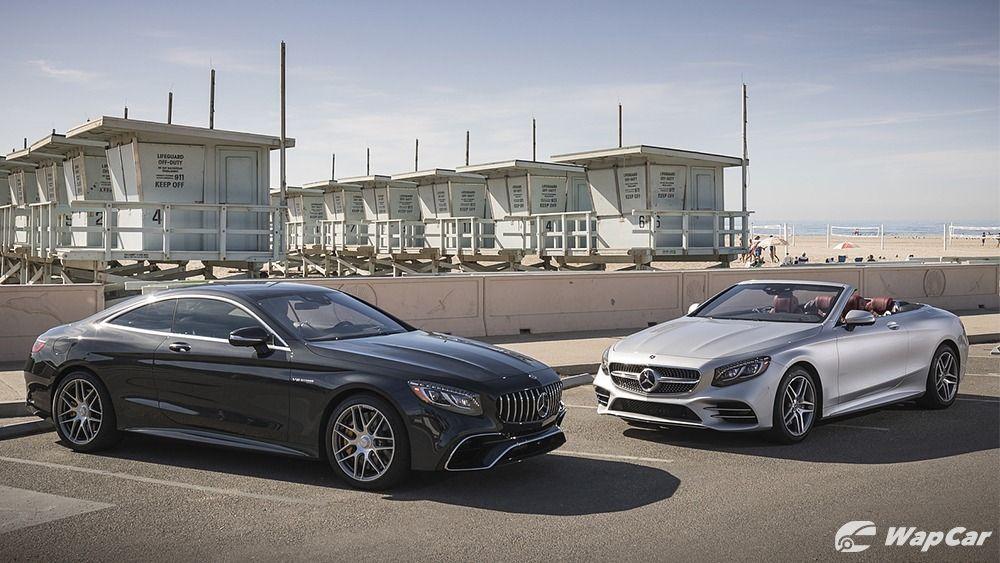 The future is all about electric and self-driving cars, and Mercedes-Benz wants to invest heavily in the tech. Mercedes-Benz (or Daimler), require huge finances, and to do that they need to cut cost elsewhere. 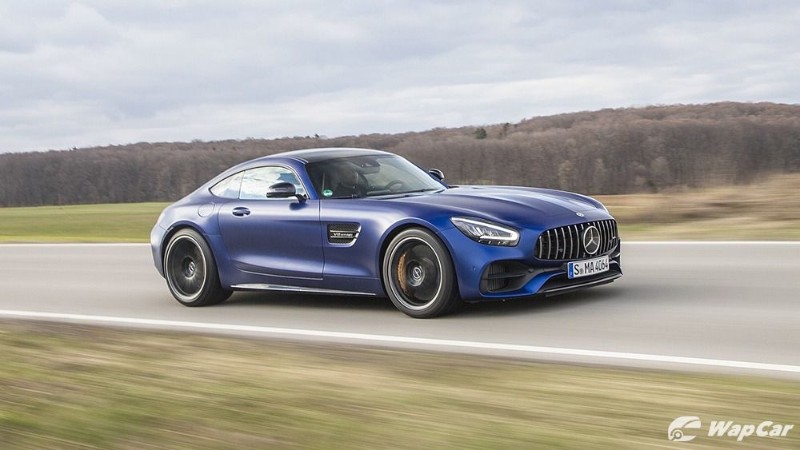 According to an interview with Autonews, This could mean potential elimination of few models such as Mercedes S-Class Coupe & Cabriolet, G-Class SUV and AMG GT from the line-up, including several existing powertrains, especially the V-12 engine due to the introduction of strict Euro 7 emission standard. 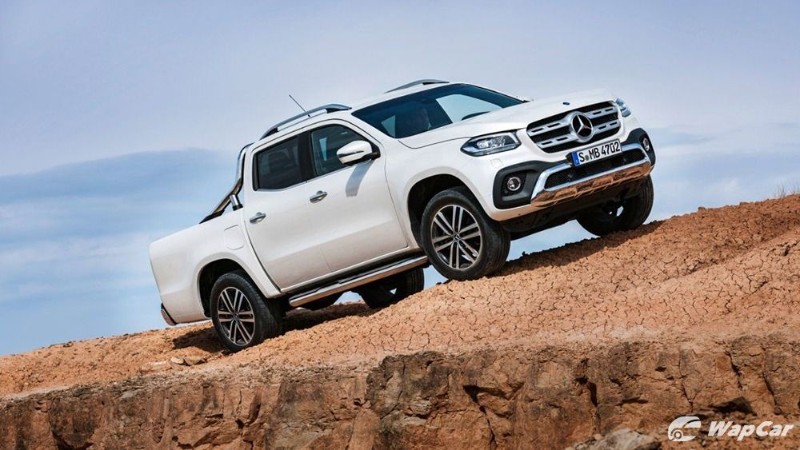 The first to go is the unprofitable X-Class pickup, meeting its demise by end of May. 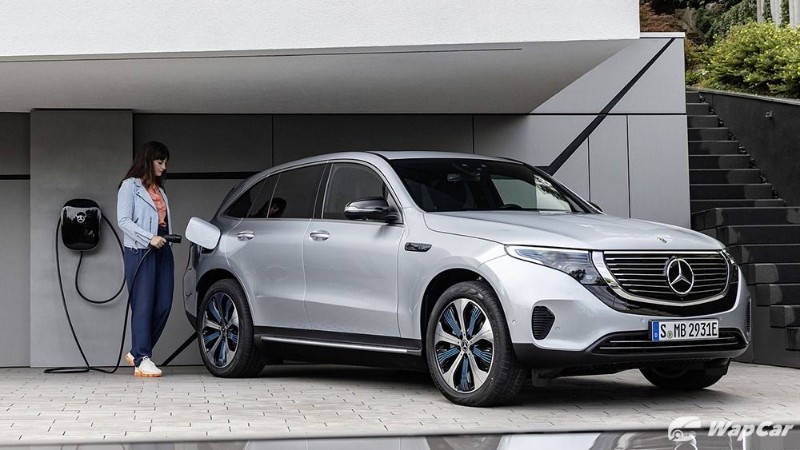 Separately, Mercedes-Benz plans to add electric vehicle capacity, securing vehicle battery cell and ramping up battery production by this year and the following year, as demands for plug-in hybrid rises up. 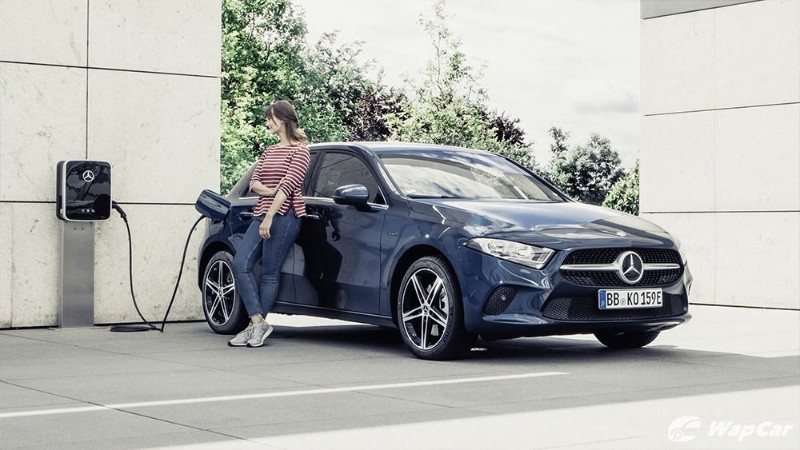 This is because the German government offers substantial tax breaks for hybrid and electric models, and German companies provide the opportunity for their employees to own an electric model as a benefit.