HomeNewsCar prices to go up by 15 to 25 percent after Chinese New Year.

Car prices to go up by 15 to 25 percent after Chinese New Year. 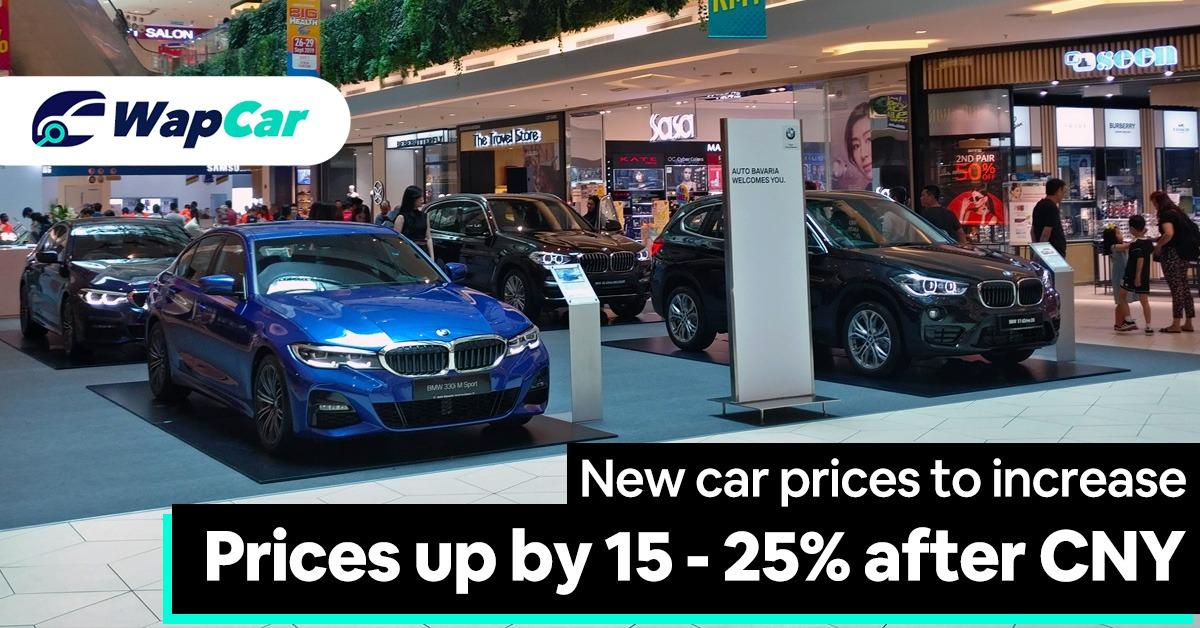 Earlier this week, The Star published an article “Locally assembled cars may cost more.” The article claims that prices of locally-assembled (CKD) cars will cost more due to potential restructuring in tax structures.

Yes, the claim mentioned by the English daily is true. WapCar’s own sources within the automotive industry have also confirmed the claim.

The reason behind the increase in prices is due to two factors: Withdrawal of EEV incentives and changes in Open Market Value (OMV) calculation – essentially the cost price of the car, the base value on which taxes are applied to. 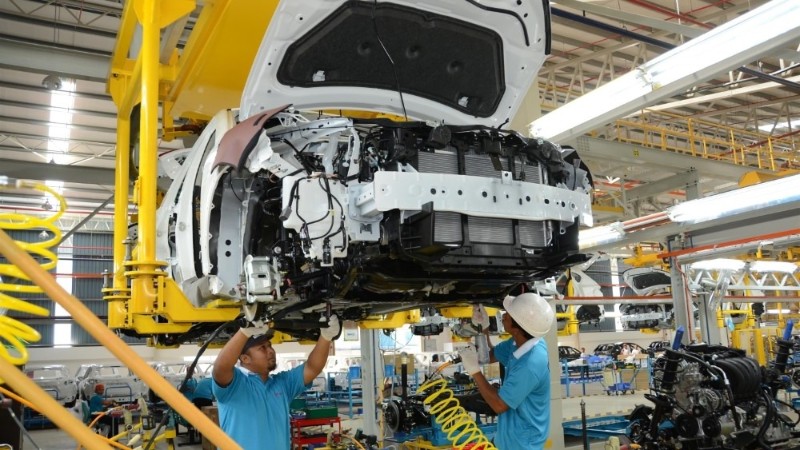 The first reason is to be expected. Although the government hasn’t explicitly say it, it is common knowledge that the previous government’s Energy Efficient Vehicles (EEV) policy, which allows for deductions on excise duty for fuel efficient locally-assembled cars (judged by their weight category), will be dropped.

EEV is an extension of ILP, Industrial Linkage Programme which offers excise tax rebates based on the value of local content used. 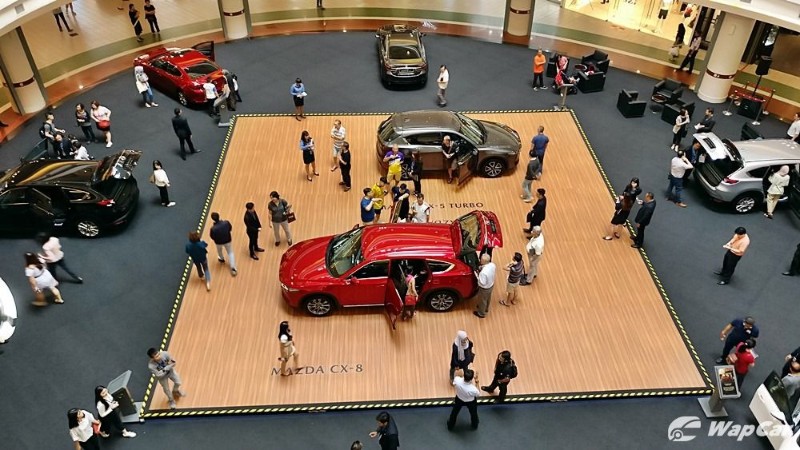 The government’s official line is that EEV will remain status quo, but the most telling indicator is its unwillingness to confirm on the future of EEV, as well as the continued delay in announcing the new National Automotive Policy (NAP).

With the Ministry of Finance in dire need of replenishing funds in the Treasury, no thanks to debts inherited from the 1MDB scandal, you can be certain that the government has little interest in giving any more tax breaks.

The industry can accept it if EEV is to be discontinued. What’s going to happen is that the market will simply adjust back to pre-EEV prices.

That means higher prices for existing EEV cars like a Honda City, Toyota Yaris, while the BMW 3 Series and Mercedes-Benz C-Class will return to their previous prices of above RM 250,000. 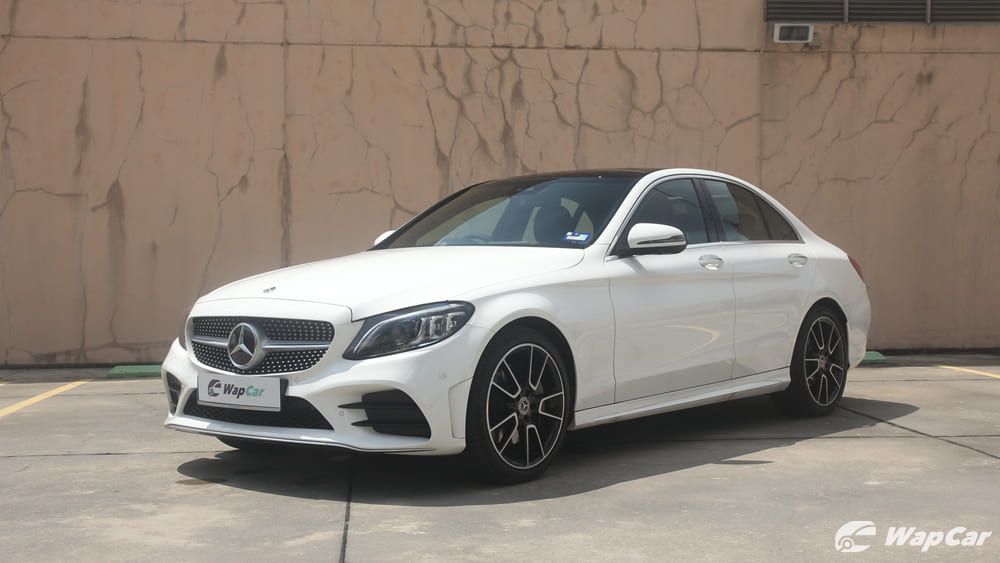 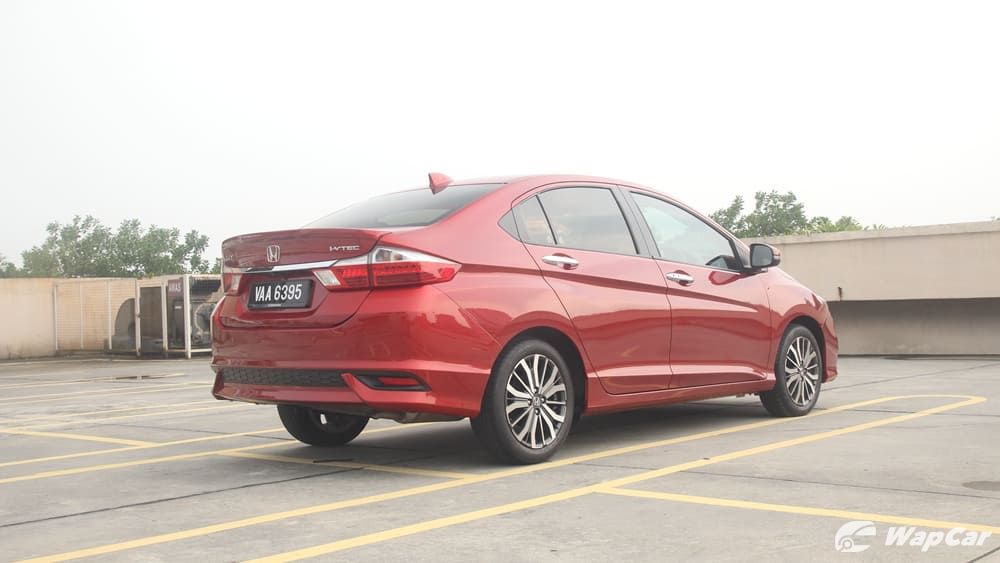 The discontinuation of EEV alone will result in an increase in prices, but nothing significant enough to stall car sales.

The second point, the revision of OMV however, will do just that. Prices are expected to go up by at least 15 percent more. If you are buying a RM 100,000 car, expect to pay at least RM 15,000 more. That’s enough to deter buyers from going through with their purchase. 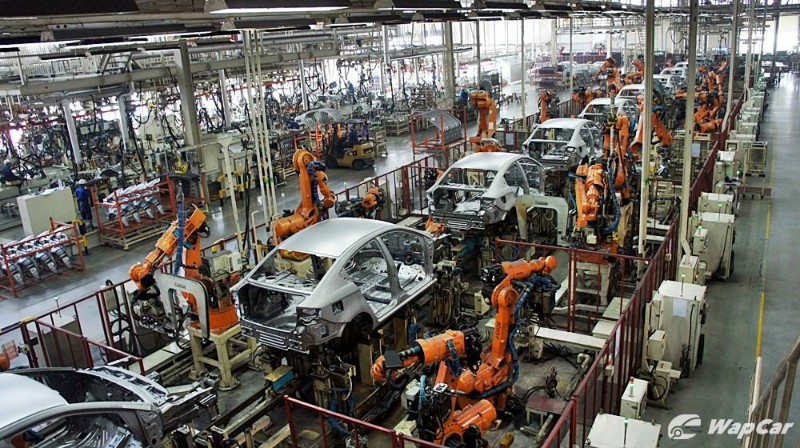 OMV is basically the cost price that an importer/local distributor pays for the car. It’s the agreed value that a whole seller – the authorized distributor of a particular car brand here in Malaysia – buys the car from the factory that made it.

For locally-assembled cars, OMV refers to the value which the sales division buys from their company’s manufacturing subsidiary. 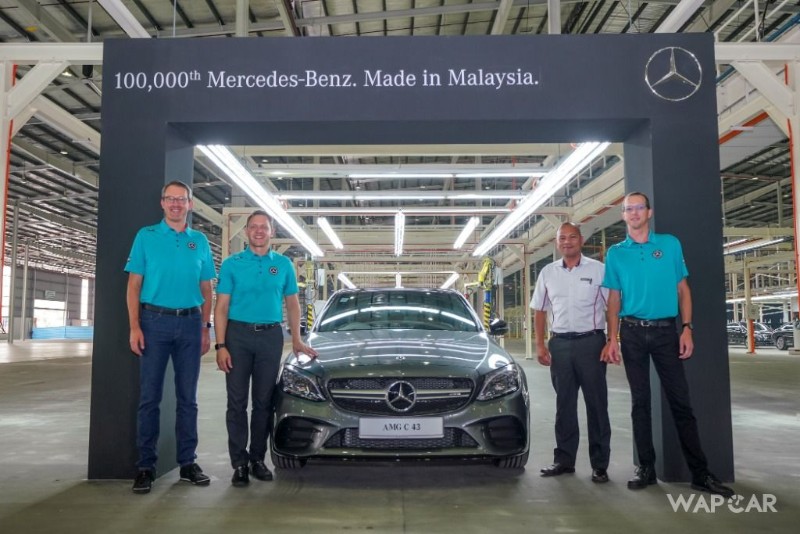 OMV is generally calculated as the total cost of materials and manpower used to manufacture the car, plus freight and insurance charges to transport the completed car to the showroom. This is the value that the Malaysian Customs will use when calculating the value of import tax and excise tax payable. 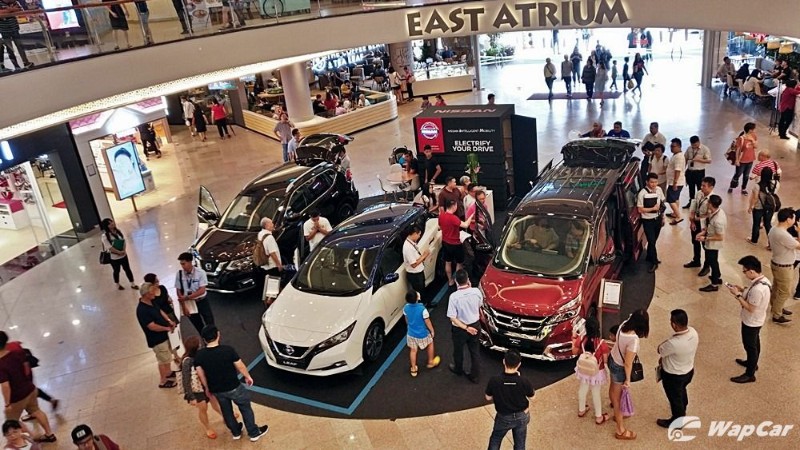 Sources familiar with the matter told us that the Ministry of Finance has changed the definition of OMV, which will now include many other items that were previously not taxed - distributor’s margins and royalty payments (for intellectual property) for example. 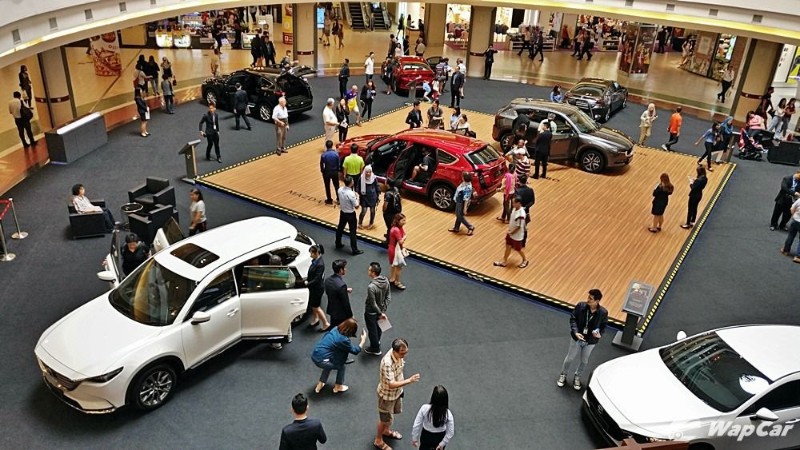 In other words, the government wants to squeeze out more tax money from cars.

To be clear, the government has yet to confirm anything, as many car companies are protesting against the move. Discussions behind closed doors are still on-going.

Recall that the Ministry of Finance had recently made a U-turn regarding the fleet purchase of Toyota Vellfire and Honda Accord, purportedly due to lack of supply of Proton Perdana to meet the government's needs, before shelving it following public outcry (while sorting out the Perdana's supply issue so quickly, amazing). So a U-turn is still possible. 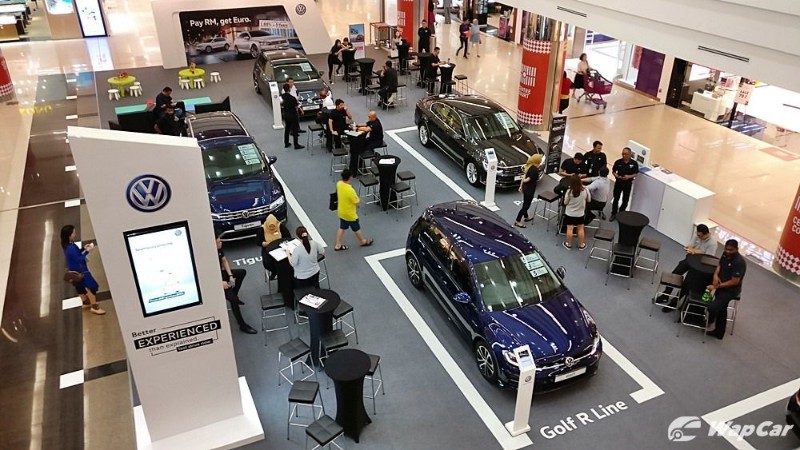 However, many car companies that we spoke to are not confident of a positive outcome and are bracing themselves for a scenario where the government will simply push through the new tax structure after Chinese New Year. 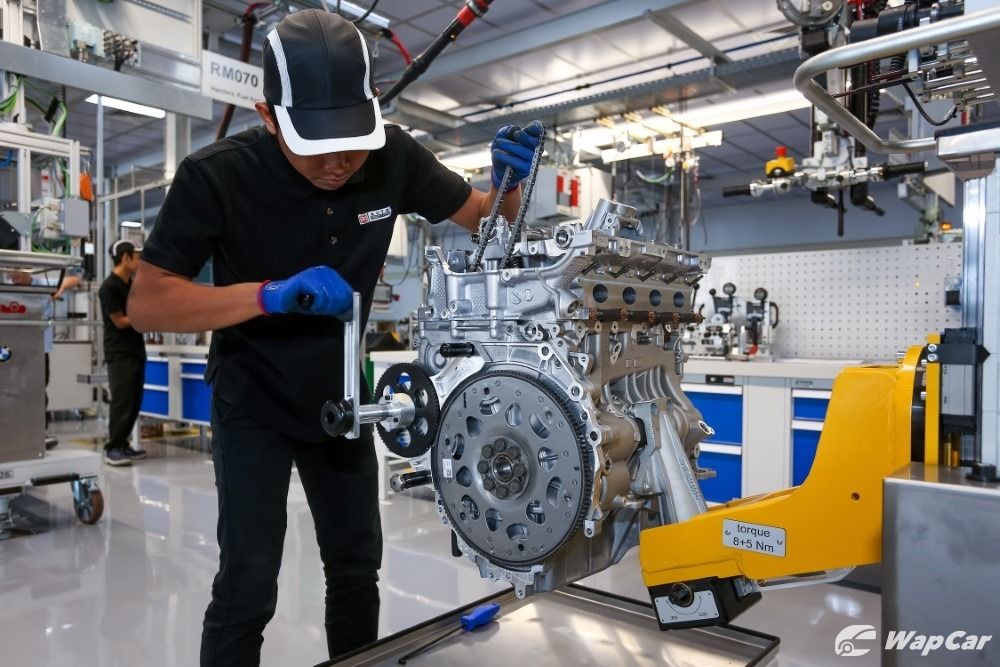 At least one brand has told the government that the new tax structure will make CKD (completely knocked down, an industry jargon for local assembly work) operations no longer feasible and that they will wind down operations at their local plant here.

Who will be impacted most? 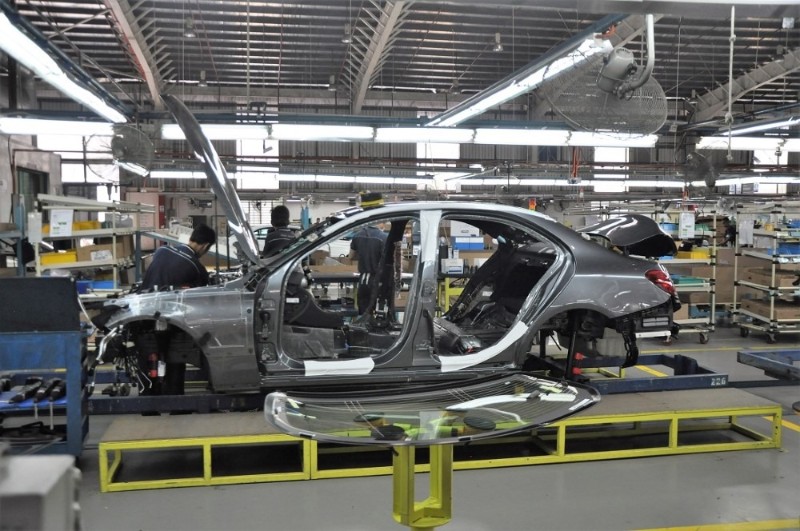 Premium brands like BMW and Mercedes-Benz will be impacted the most, with prices estimated to increase by up to 25 percent. Since these higher-end cars use more imported parts than others, the impact will be greater.

Lower margin mainstream brands that use more local parts, like Honda and Toyota, will see prices going up by around 15 percent. 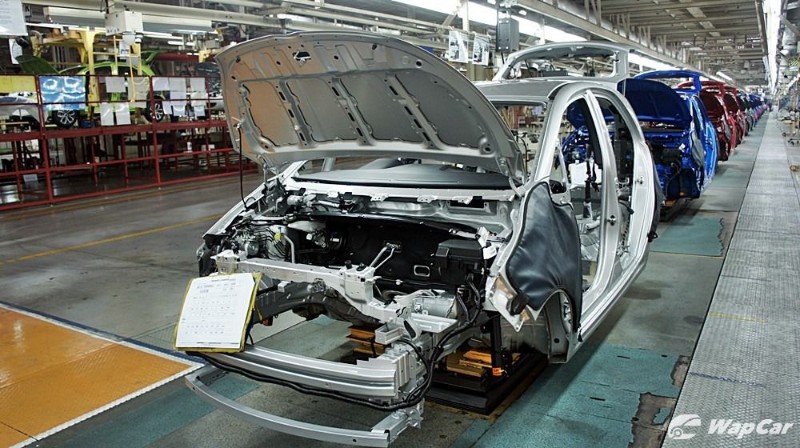 Proton and Perodua will be spared, since these brands are currently paying no more than 5 percent in excise duties, the effects are minimal, if any. 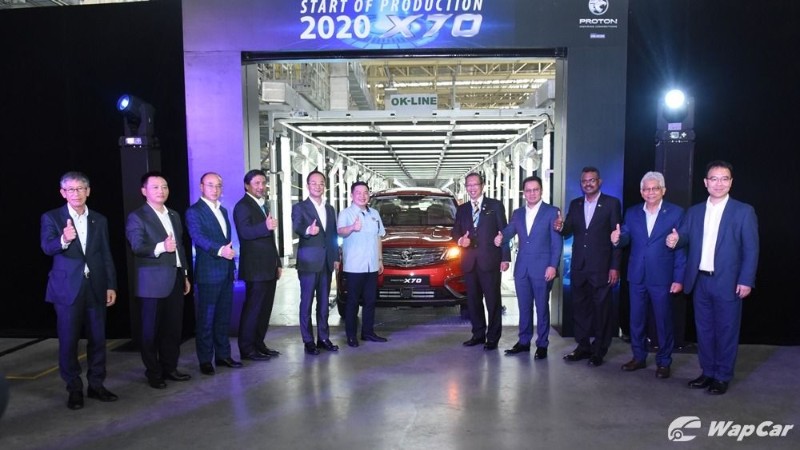 In other words, we will be seeing a return to the status quo seen in the ‘80s and ‘90s, a return to protectionism, and foreign brands will be heavily taxed.