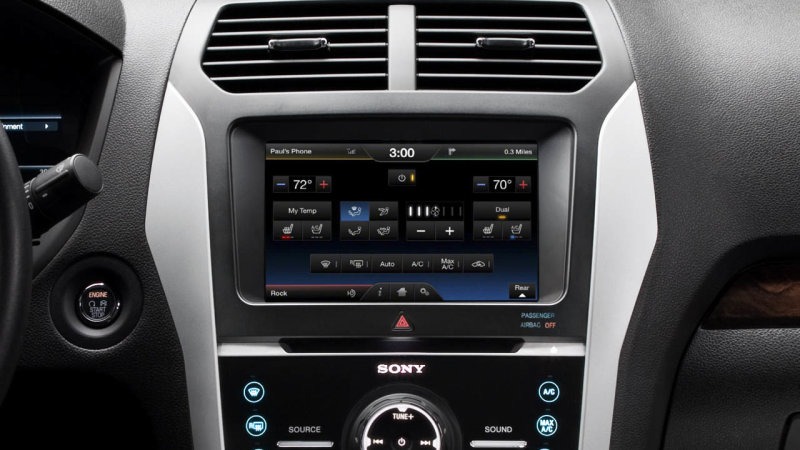 According to the Top Class Actions, Ford has set aside $17 million to settle the class-action lawsuit.

Under the settlement, owners who purchased or leased a Ford or Lincoln vehicle installed the early versions of Myford Touch and Mylincoln Touch infotainment system before August 9, 2013, are entitled to the compensation.

The amounts of the compensation depend on the frequency that an owner or lessee needed to service their vehicle for an infotainment system repair. If the repair demand figure is three times or more, they will receive up to $400.

Specifically, these two notorious systems equipped in 2011-2013 Ford and Lincoln vehicles have caused a lot of trouble for owners, even seriously affecting the driving experience: (i) voice commands are cumbersome in performing simple tasks; (ii) the screens on some models are hard to reach, and there are many buttons scattered in confusion; (iii) the system might misread the location of the vehicle and freezes or crashes.

When the problem is first reported, Ford dealers tried to "solve" the problem by training buyers on how to solve innate flaws. Then the complaining and criticizing spread out and being recorded into the 2012 Consumer Reports Survey, that's when Jim Farley, the company's marketing chief, stood out and promise to fix the problem. The grumble gradually eased down with the updates and extended warranties provided by the make, the flaws, however, remains - Although Ford agreed to reconcile, in a statement, Ford denied wrongdoing and any problems with the system and released a software update.