Home > News > Proton X50 teased by dealer in Kuching? No, not really

Proton X50 teased by dealer in Kuching? No, not really 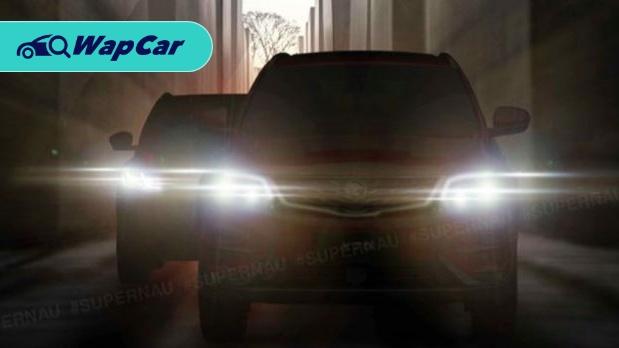 After months of spy shots and speculations, we finally have an official teaser of the upcoming 2020 Proton X50. But wait! The "teaser" was uploaded on a Facebook page operated by a Proton dealer in Kuching and has since been deleted.

Based on the headlights along with Proton's Infinite Weave grille on the SUVs in the darkened image, we are looking at both the Proton X70 and Proton X50.

The post was accompanied with a call to action for interested buyers to put their name down in the dealer’s list by sending a private message to the dealer’s Facebook page. But if you scroll through the page again, the post is now nowhere to be found.

The Proton X50 is the most highly anticipated car in Malaysia at the moment. Based on the Geely Binyue, the launch of the SUV will mark Proton’s first bite into the B-Segment SUV pie - a market that has been booming since the arrival of the Honda HR-V in 2015. 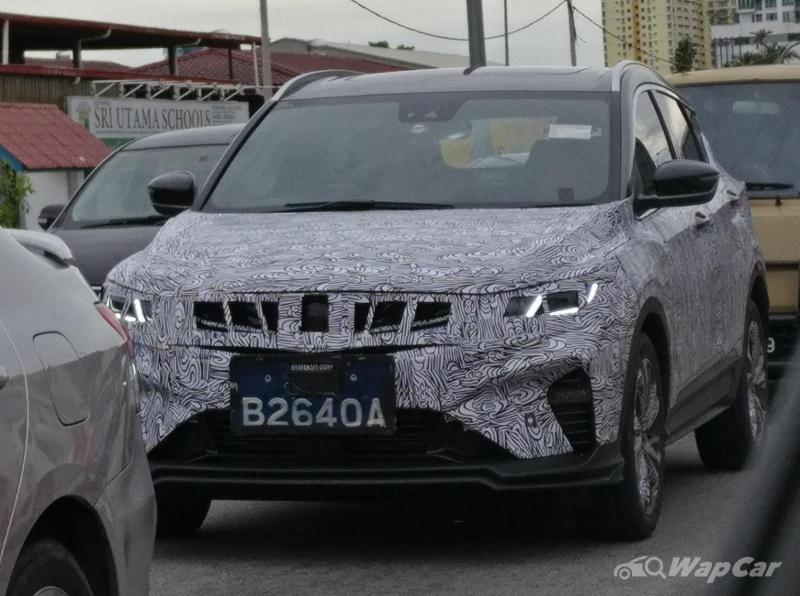 We would like to take this moment to caution everyone from rushing in headfirst. For one, Proton has yet to make an official announcement, not even for a pre-launch campaign. We suspect that the Supernau dealer in Kuching mistakenly jumped the gun and has since been told to remove the post.

But don’t be disappointed, we speculate that it isn’t long now before the launch of the B-segment SUV! So, watch this space!

Meanwhile, watch our review of the Geely Binyue we did when we were in China.