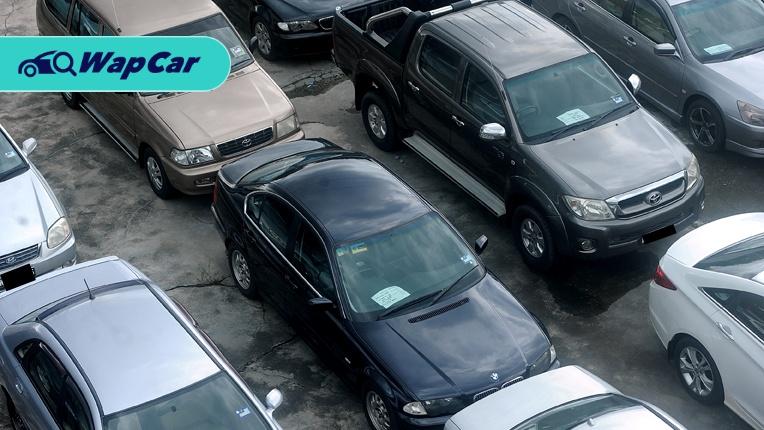 Looks like car manufacturers are not the only ones that are currently enjoying a surge in sales. Used-car dealers are also reporting record-high sales in the few months since the Recovery Movement Control Order was put into effect.

According to the Federation of Motor and Credit Companies Association of Malaysia (FMCCAM) president Datuk Tony Khor, the surge in demand for used cars is so good that the scenario is “simply too good to believe”.

The surge in vehicle sales is believed to be spurred by multiple factors. One of which is the government’s tax incentives introduced in June under the Short-Term Economic Recovery Plan (Penjana).

According to Khor, the surge in new vehicle sales has also contributed to the used car market as new car buyers will need to trade-in their old ones.

“Year-on-year, used car sales in July have gone up more than 20 per cent. On a month-on-month basis, sales are up 30 per cent compared with June. Year-on-year June sales jumped more than 100 per cent. This is historic,” he told StarBiz.

Khor also told The Star that sales have been so good that vehicle inspection centre, Puspakom, is having trouble keeping up with the volume. 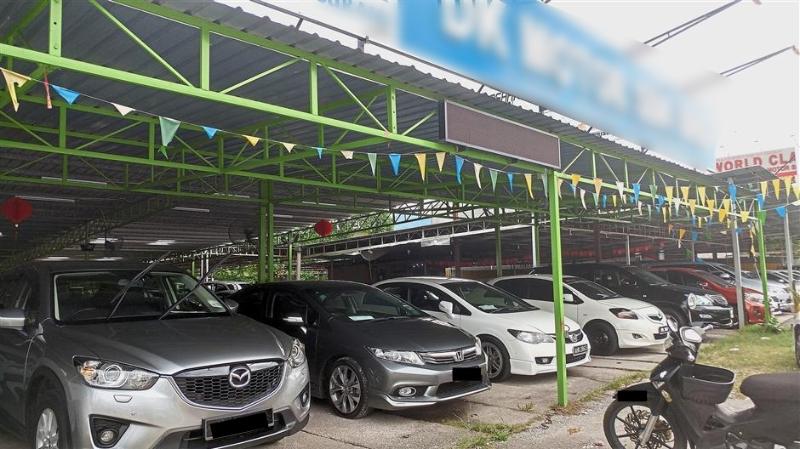 The standard procedure is that a dealer will send the car for Puspakom inspection the next day after the vehicle is booked. But now, Puspakom has extended the waiting period to between 5 and 7 days.

Unfortunately, the extended waiting period for inspection has caused some customers to cancel their bookings. Khor lamented that dealers have lost some business because of these cancellations.