Home > News > Save up to RM 50k on a recond car or go for Certified Pre-Owned car?

Save up to RM 50k on a recond car or go for Certified Pre-Owned car? 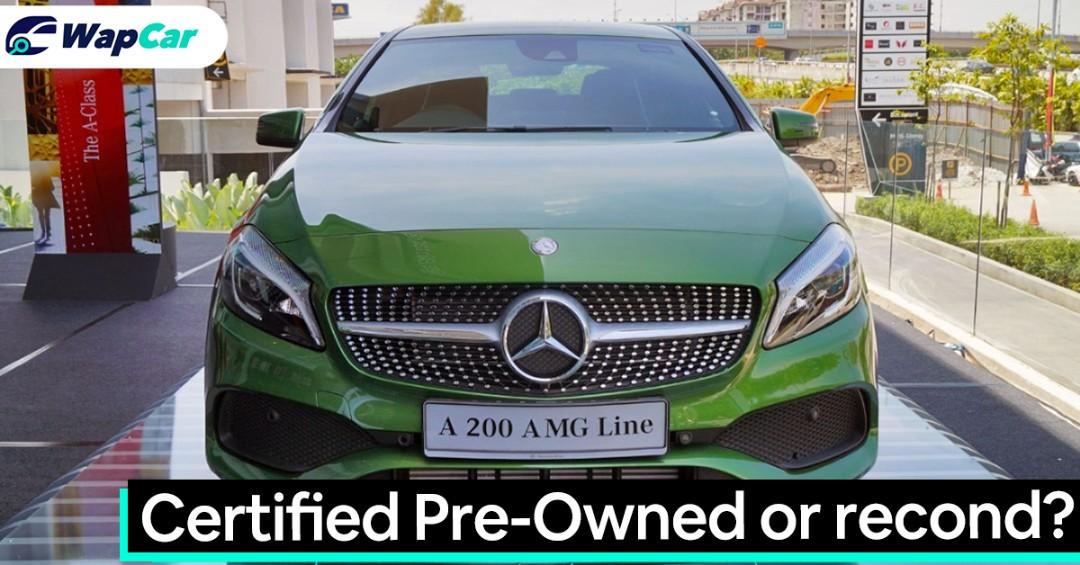 When it comes to shopping for a car, terms like reconditioned cars and certified pre-owned (CPO) cars get tossed around a fair bit.

On paper, both CPO and reconditioned (recond) cars are very similar – both are cheaper than a new car, allowing the buyer to save some money.

But that’s where the similarities end, as they are world’s apart once you look closer.

While it may seem tempting to save RM 40k to RM 50k on a recond car versus a brand-new car, a recond car’s questionable history is just the tip of the iceberg.

Not only do recond dealers roll back the car’s mileage, they also have a nasty habit of touching up and fixing cars that are otherwise written off in Japan.

Unless you can verify the car’s history and year of manufacture from its original Japanese language documents, walk away.

Many recond dealers have a propensity to advertise their cars with a false manufacturing year. Within Klang Valley, it's a given that used/recond dealers will charge several thousand Ringgit more in “processing fees” on top of the car's advertised price.

As such, tough luck getting a recall notice with your recond car. Many of these Japanese market models are involved in the Takata airbag recall. A large number of Toyota 86/Subaru BRZ are also affeced by a valve spring recall.

Keep in mind that a lot of recond cars from Japan have the car’s controls and infotainment in Japanese. With German models, you can select the language but with Japanese domestic market models like a Toyota Alphard/Vellfire or Toyota Harrier, you can't.

In the old days, you can change the head unit but these days, many of the cars functions are controlled from the infotainment head unit so you can't change it without sacrificing access to some features.

That said, if you have your mind set on getting a recond car, which are mostly exported out from Japan anyway, there are some companies like recond.my or scrut.my that offer services to check the history of a recond car. If the recond car was exported out of Japan via a Japanese auction lot, which is usually the case anyway, these companies are able to trace the car's history.

Think of the auction report as the car's history book - it's the most reliable way to verify the car's pre-existing condition when it left Japan, as well as its actual year of manufacture and mileage on the odometer.

To get a report, you'll need to provide the car's Vehicle Identification Number (VIN) to recond.my or scrut.my, and these companies will provide the report for a small fee.

Actually, recond cars aren't that cheap after you factor in the manufacturing year, it's just a slightly better used car depreciation rate. 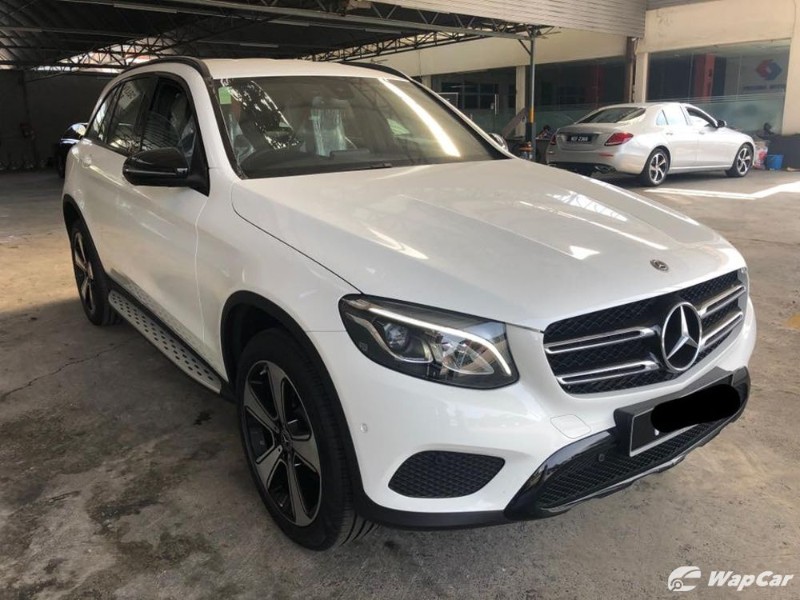 As the name suggests, certified pre-owned cars are lightly used, ex-company or ex-demonstrator cars, sold by the authorised dealer. These cars are typically no more than one year old, with mileage not more than 20,000 km.

While CPO cars are technically used car, these cars often carry the benefits of a new car, like identical interest rates as new cars (subject to the car's age) and a warranty coverage.

Separating CPO cars from cars you get at a used car dealer is the fact that CPO cars have underwent a comprehensive inspection, in addition to verifying the car's actual mileage and service history plus manufacturer's warranty.

These cars are typically sold in a separate retail channel, but the showroom is usually located near or just next to the dealer's new car showroom. Mercedes-Benz calls theirs Mercedes-Benz Certified while BMW refers to theirs as BMW Premium Selection.

Premium marques aside, mainstream brands like Mazda and Perodua also offer their own pre-owned channels. 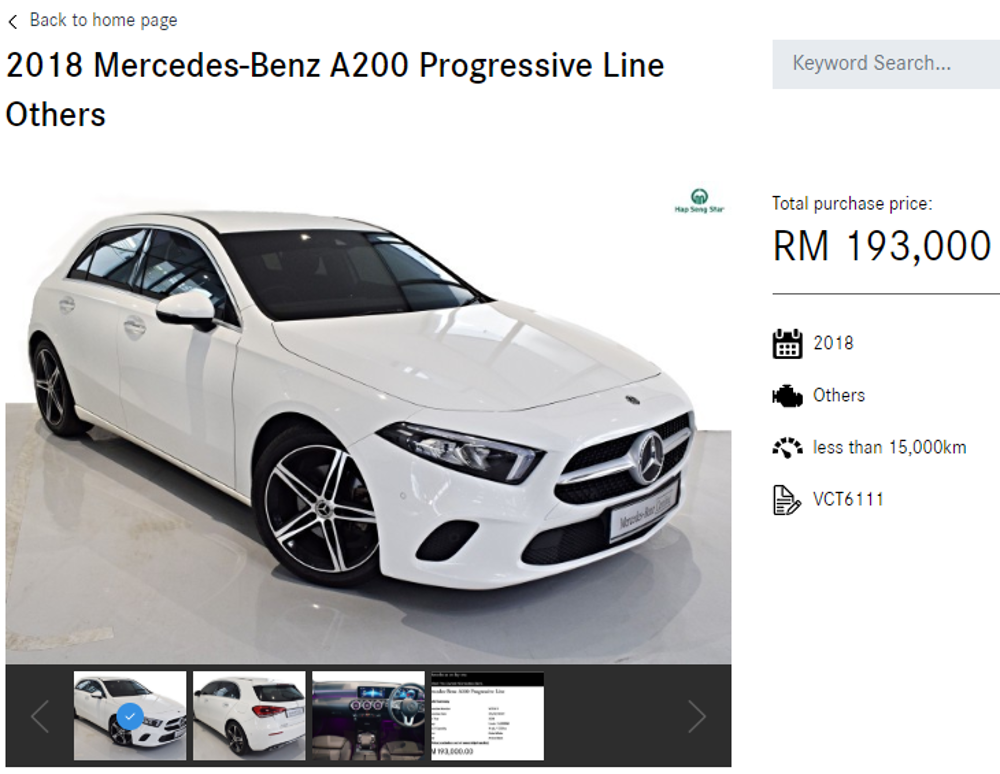 For an added peace of mind, Mercedes-Benz Certified cars come with a 12-month warranty extension, on top of the car's remaining warranty (4-year/unlimited mileage, when new). BMW Premium Selection also offers the same, but only as an optional extra.

Prices of CPO cars also tend to be higher than used/non-CPO cars, though the price gap can be justified as CPO cars offer better peace of mind.

Conclusion – CPO for better peace of mind, but recond choices are aplenty

Now that we’ve elaborated the differences between CPO and reconditioned cars, it is clear that both options have their pros and cons.

With a recond car, you have a wide selection of cars at your disposal, including cars that are not officially sold in Malaysia, like the Honda S660, Daihatsu Copen, Suzuki Swift Sport, or Toyota Voxy. Prices are also cheaper but you get what you pay for.

If peace of mind is what you seek, then keep an eye out for CPO cars, as they offer benefits associated with a new car, including warranty coverage, but at a lower price point.