HomeNewsGran Turismo 7 revealed for the Playstation 5, a step-up from its previous entry?

Gran Turismo 7 revealed for the Playstation 5, a step-up from its previous entry? 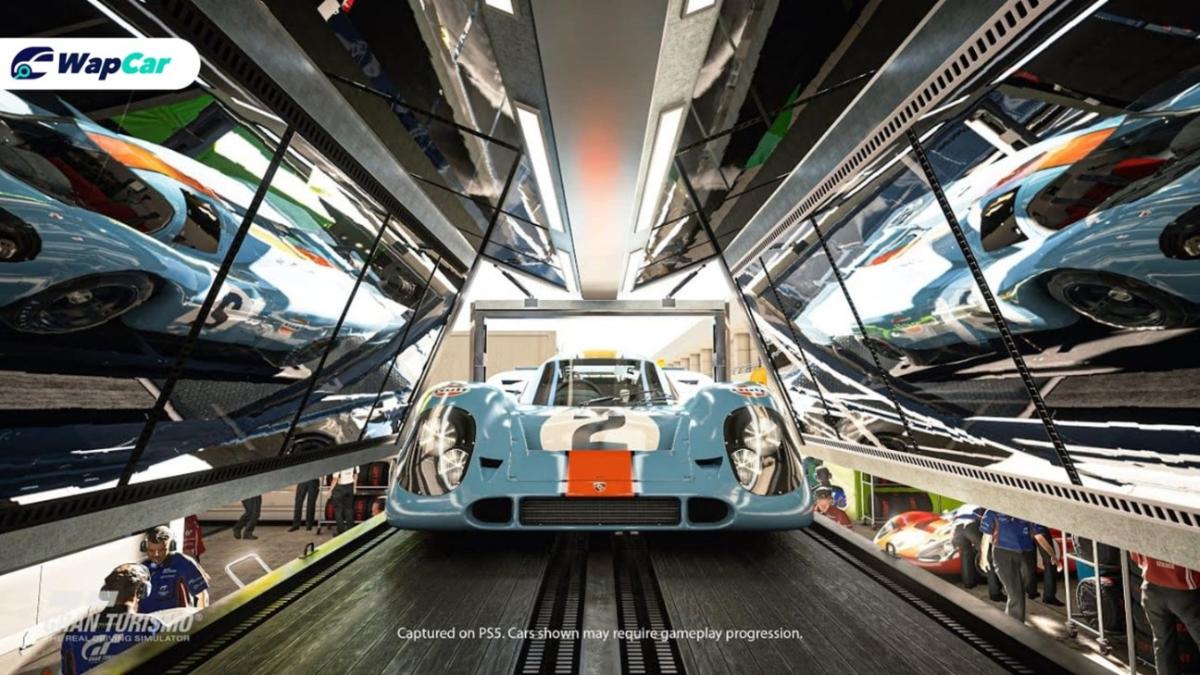 Polyphony Digital just revealed the gameplay trailer for Gran Turismo 7 for the Playstation 5 (PS5), marking it as the 14th installment in the series.

It has been 3 years since the previous title, as Gran Turismo Sport was released on the Playstation 4 in 2017. 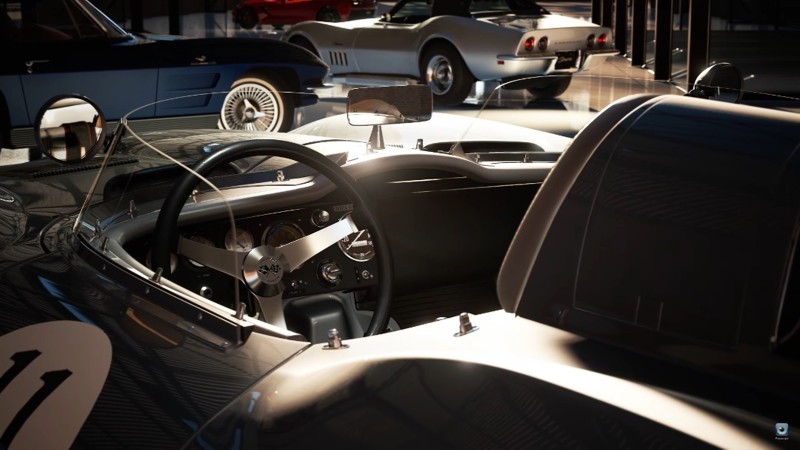 The trailer delivers a bountiful of in-game trailer, where we get to see renders of race cars, and tracks that fully utilizes the Playstation 5's Ray Tracing hardware. Audiophiles are sure to be delighted by the sound design engineered by Polyphony Digital. 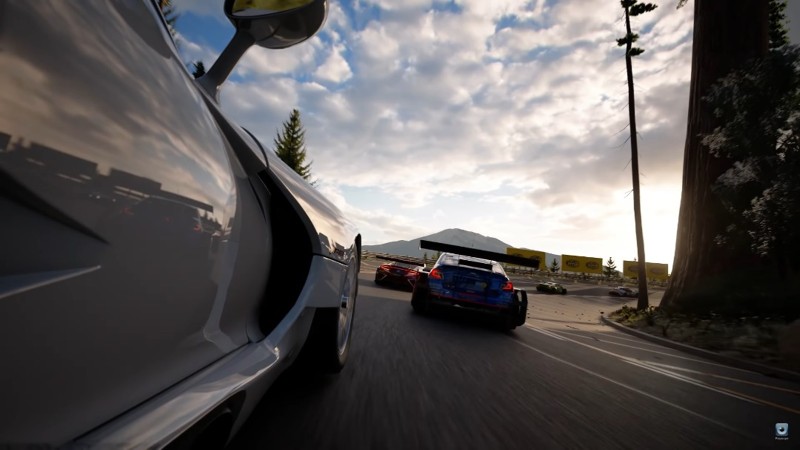 Content wise, you can expect more or less the same car list and maps in Gran Turismo Sport. Just like the previous title, Polyphony announced that they will keep giving out free content in the updates. 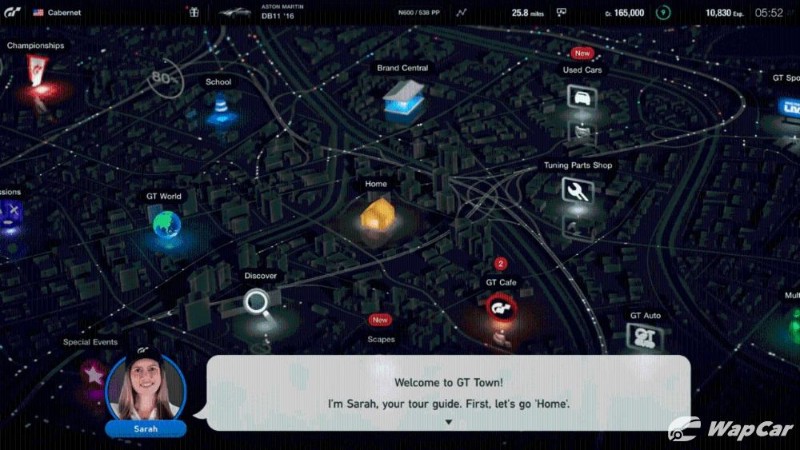 For the menu interface, we get to see a familiar sight seen since Gran Turismo 4. We’re getting an overhauled look but it retains the same format as the previous fan-favourite title. 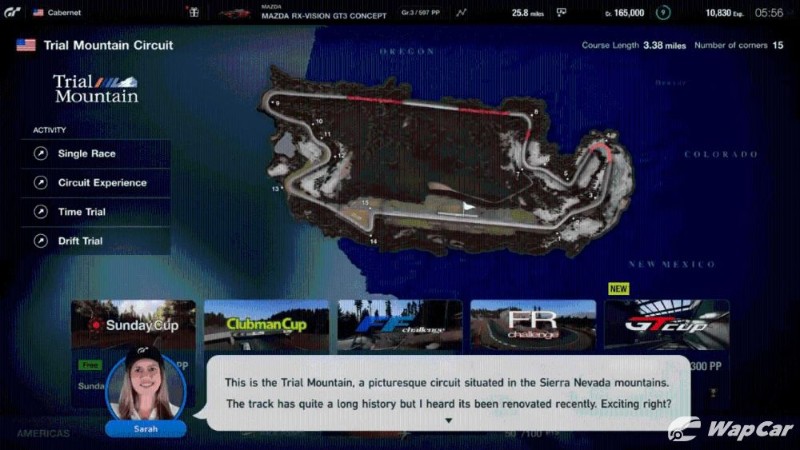 Other icons and content seen during the interface are campaign modes, tuning shop and even a used car lot. Looks like Polyphony Digital finally wants to go back to its roots. The fan-favourite Trial Mountain returns for this installment! 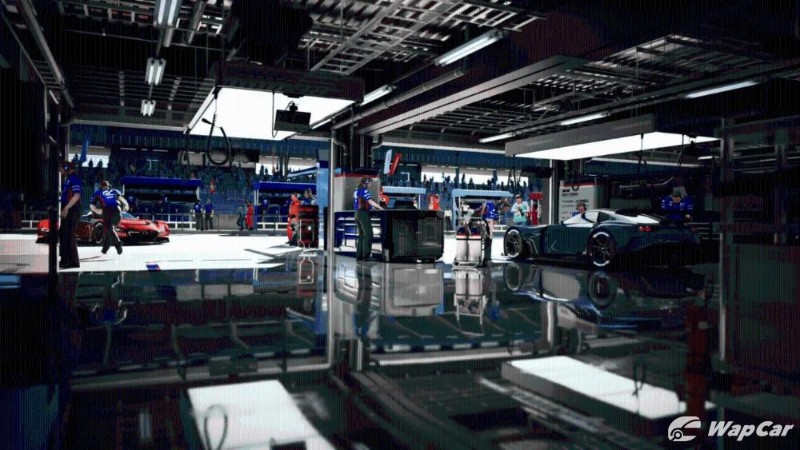 There is no release date announced in the trailer. However, speculations have been going around that the game is to be released alongside with the Playstation 5 which will be sold from December.

The previous Gran Turismo Sport received mixed responses due to the lack of content at launch. Can the 14th installment set the game back on track?

You can watch the trailer here below.

Brian loves to spend time dwelling on Reddit and video games, especially on First PersonShooters and Racing genres. A huge sucker for old Toyotas and Datsuns from Japan’s bubble economy era. Can be awfully silent sometimes.