Home > News > 30 years of Lexus: How it began and what is the meaning of the Lexus name?

30 years of Lexus: How it began and what is the meaning of the Lexus name? 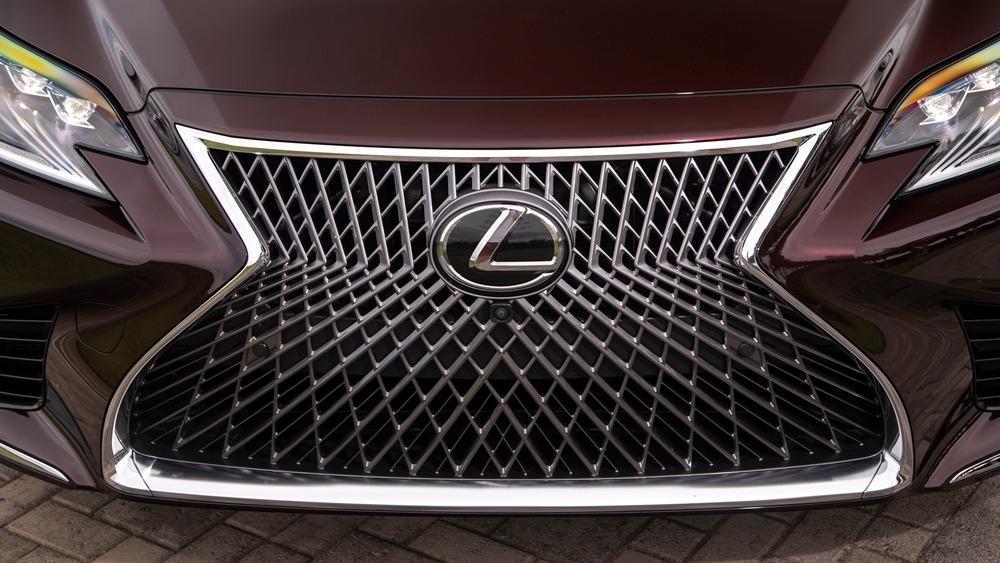 First introduced in 1989 with the first generation Lexus LS 400, this year marks the 30th anniversary of the luxury car brand that set new standards for quality and customer service.

Lexus’ story began in August 1983 at Toyota’s headquarters in Aichi, when the then Chairman of Toyota Motor Eiji Toyoda convened for top-secret meeting and posted the question, “Can we create a luxury car to challenge the very best?”

The abbreviated version of Lexus’ history often credits Eiji, who is the granduncle of current Toyota President Akio Toyoda, as the moving force behind the creation of Lexus.

Of course, the full history is a bit more complex. For sure, Eiji didn’t just woke up one day and realized that Toyota should move upscale. 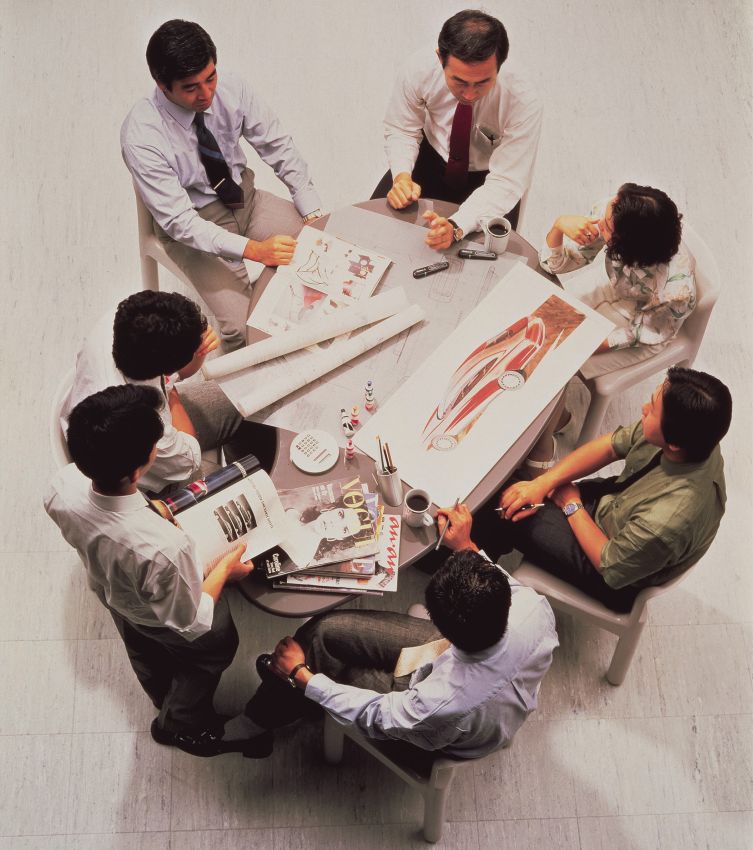 It was Yukiyasu Togo, who was then the President of Toyota Motor’s USA division, the Toyota man on American soil who saw that Toyota was losing many loyal and upwardly mobile customers simply because Toyota didn’t had a suitable car for them to upgrade to beyond the Camry and Cressida.

Togo pushed hard for an upscale luxury Toyota, something that’s far higher than even the Japanese market Crown, which he rightly believed to be not suitable for Americans.

Following the decision by Toyota’s board to approve an almost blank cheque project to built the very best, ‘naokatsu’ (Japanese for ‘no compromise’) flagship sedan, Ichiro Suzuki was appointed executive chief engineer.

“Make us a car that’s a perfect fit for America…, and don’t even look at another Japanese car,” his boss Shiro Sasaki told him.

In a typically Japanese salarymen fashion, Suzuki responded by saying “Allow me this honour,” asked no further questions, and set to work on what he would call “Project Maru F, which in typical Japanese practice of adding vowels at the end of an English word, meant that Project Maru F would be spoken as “Project Maru-efu.”

Maru meant circle in Japanese while F was short for flagship. The project would later evolve to become project F1. The name had no relation to Formula 1, but simply meant Project Flagship 1 – a flagship sedan that’s second to none. 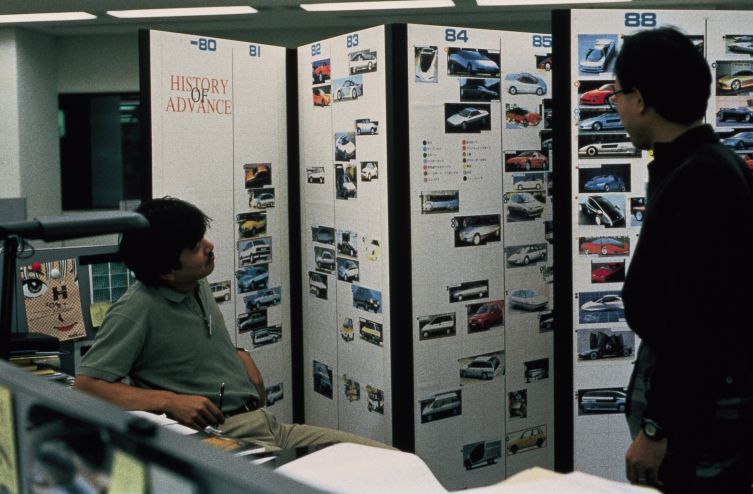 How Project F1 became Lexus was a bit less zen. Some also say that Lexus is short for “Luxury Export USA” while others insist that it’s a combination of the word ‘Luxury’ and ‘Elegance.’

In truth, there is no deep zen-like meaning behind the Lexus name. When Toyota needed a name for its luxury division, New York-based marketing consultant Lippincott & Margulies was hired to come up with 10 proposed names. Five were shortlisted: Alexis, Calibre, Chaparel, Vectre, and Verone.

Alexis had the highest votes but clearly it had to be tweaked because Alexis was also the character of the then ‘80s hit TV series Dynasty.

Project manager Jim French sketched on his notepad, changing Alexis to Lexis, and then Lexus. The name was well-received and that was it. 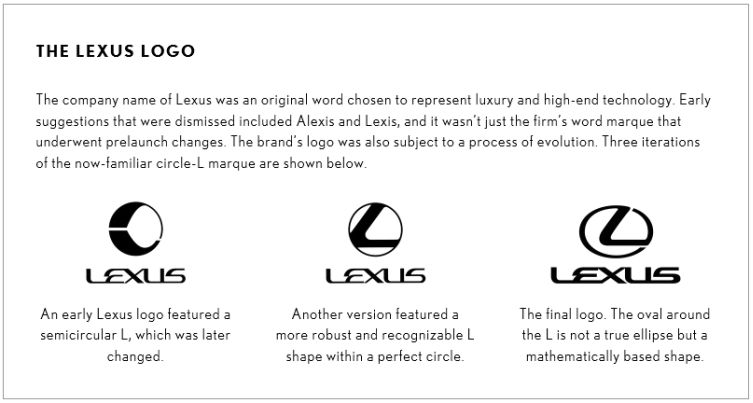 As for the logo, five designs were shortlisted and the winning design was created by Molly Design Inc.

At the January 1989 Detroit Auto Show, the Lexus LS 400 was presented to the world. The rest is history as we know it today. 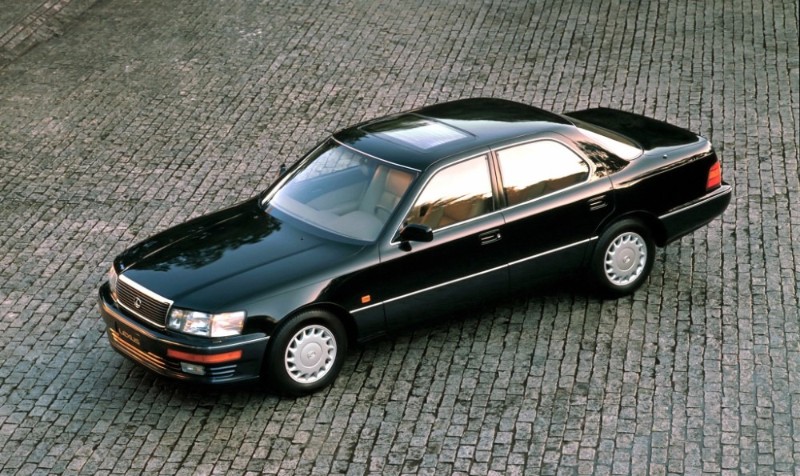 Lexus would set a name that's synonymous for customer service and reliability, two attributes which curiously despite the high prices that customers are paying, don't always go together with German luxury brands.

While the story of Lexus’ inception is often mentioned within the context of Honda’s Acura and Nissan’s Infiniti, what many forgot was that Lexus was created at a time when the Volkswagen Group was also rebranding its subsidiary Audi into a luxury arm.

Remember that prior to the ‘90s new generation Audi A-series sedans, Audi wasn’t seen as a luxury brand. 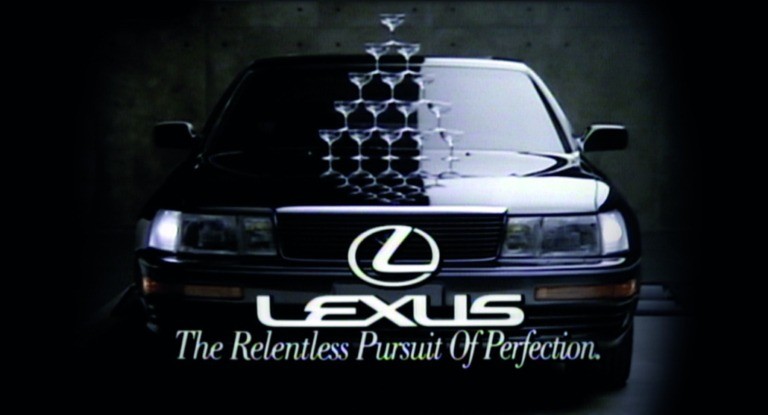 Of the four upstarts, only Audi and Lexus succeeded. Acura and Infiniti remained as a somewhat quasi-luxury brand. Infiniti’s future is uncertain following upheaval at the post-Carlos Ghosn Nissan.

While Lexus is hugely successful in USA - the objective of the brand’s creation - Lexus still plays second fiddle to Audi in Europe and Asia, where Lexus is often dismissed as an expensive Toyota, which isn’t very fair because if that's the measure, then isn’t Audi an expensive Volkswagen too?

Speaking of Audi, Lexus Malaysia is now outselling Audi Malaysia. It’s a new milestone for the brand but unfortunately Lexus can occupy no higher than the no.3 spot on the sales chart. 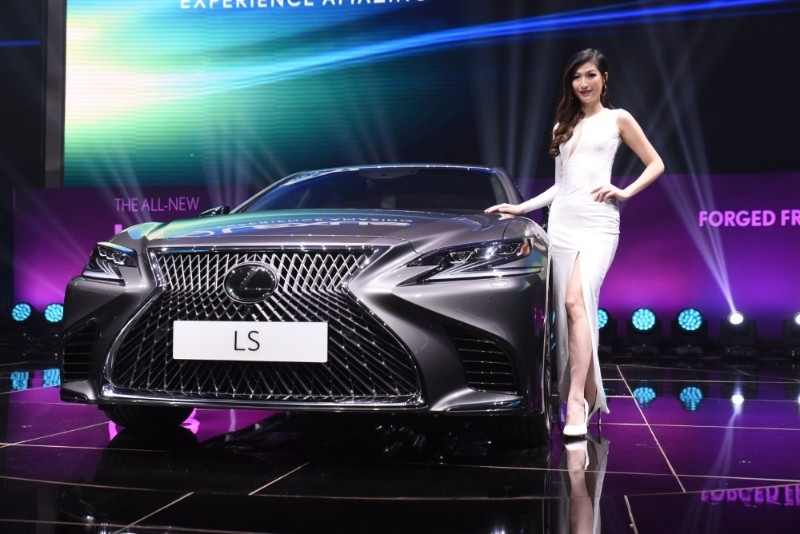 Against locally-assembled Mercedes-Benz and BMW models however, the Japan-made Lexus will always be at a disadvantage due to hefty import and excise taxes.

However it also meant that in Malaysia, the average Lexus customer is a lot wealthier than the average Mercedes-Benz or BMW customer.

A Kiriko Glass package Lexus LS is the ultimate display of “because I can” type of frivolous spending. 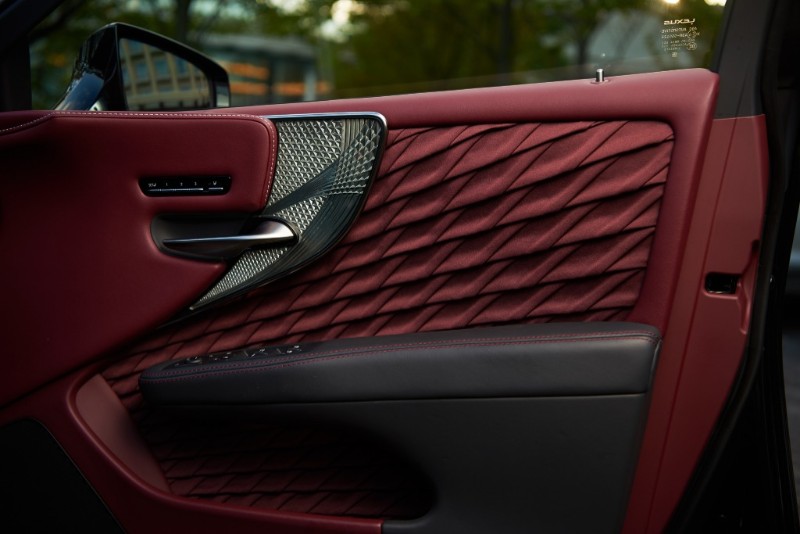 Lexus rarely offer discounts on its cars. Due to hefty taxes, Lexus dealers are very careful against overstocking and Lexus Malaysia is not in the business of buying market share. Supply is intentionally kept very tight.

The latest addition to Lexus Malaysia’s range is the all-new ES and new RX. The front-wheel drive ES is priced like a rear-wheel drive Mercedes-Benz C-Class, but has an E-Class-sized interior. The RX is priced nicely between a Mercedes-Benz GLC-Class and GLE-Class. 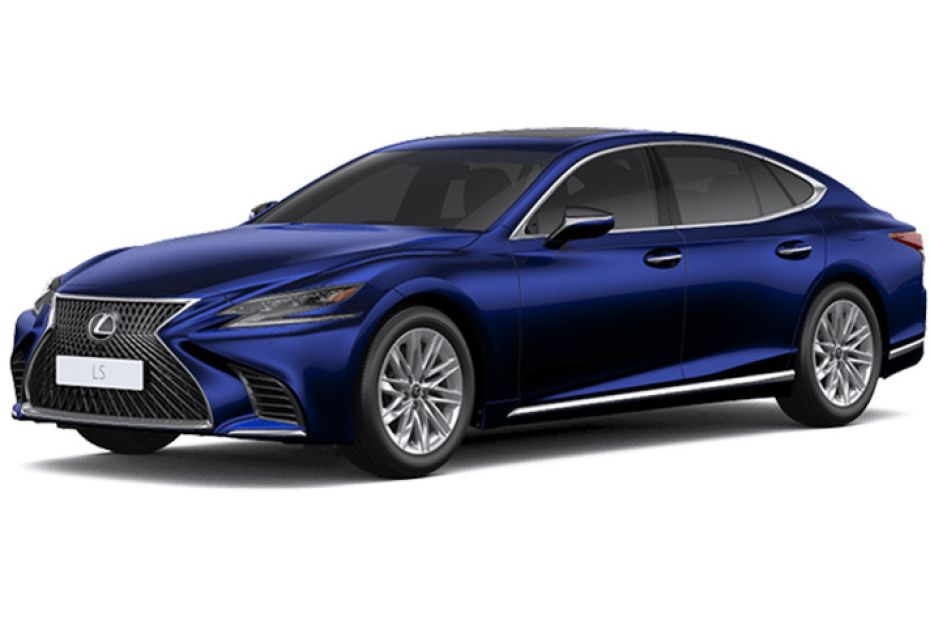