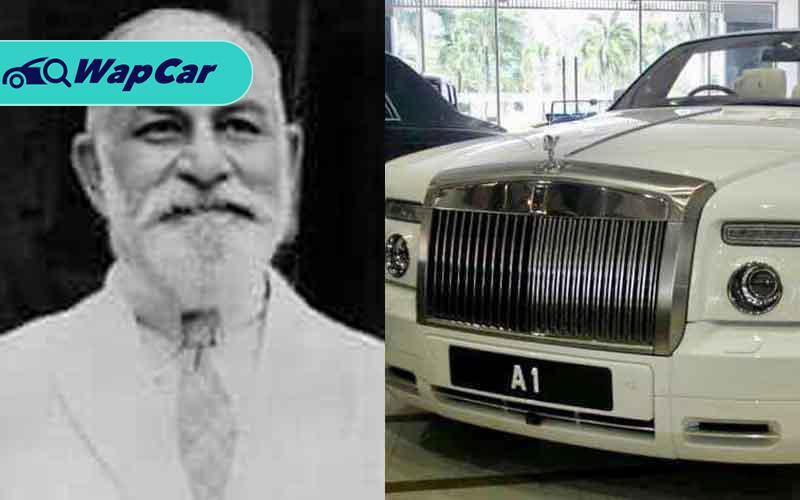 The ubiquitous number plate. These little black and white boxes on every road-going vehicle may seem like a boring topic to explore but look beyond the regulative reasons behind them and they actually have a pretty fascinating history.

What purpose does it serve?

Simple, really. It's a result of transportation being more accessible, and the government needs a way to regulate and control the vehicles pootling around. 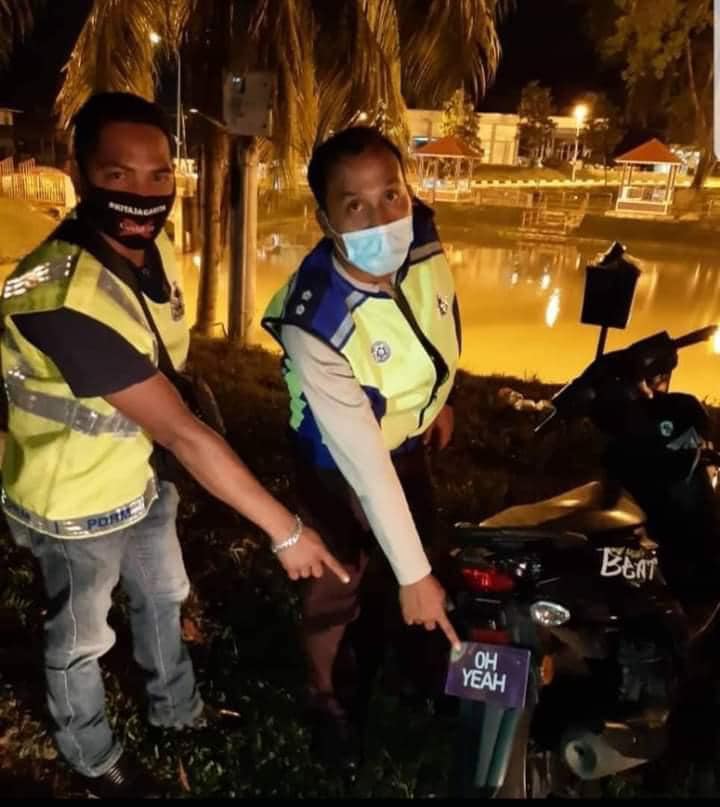 They're useful because in the event of an accident or a crime, authorities could trace the vehicles back to the owner and do whatever's necessary after that.

Obviously it's a bang-on recipe and rightfully hasn't been changed.

Now, onto the history...

Our history with number plates started when the British came to Malaya on the cusp of World War I.

The first vehicle to be properly imported into our country was brought in by Eu Tong Sen in 1902. A businessman from Perak, he was the richest man during the early British rule.

At that time, there was no uniformity regarding vehicle registration because each state had their own set of rules. Some required plates, some didn't.

Case in point, the picture above - they were registered with the prefix 'PK' as the state's police chief at that time deemed that to be synonymous with Perak.

Things went on as they were until 1948 when the British government then decided to standardise the registration process.

Plot twist though - even as Eu owned the first car in Malaysia, the first number plate wasn't on his car.

Then, who had it?

Enter Claude Henry Labrooy, a British architect who lived in Ipoh. He got the 'A1' plates due to his extensive contribution to Ipoh's development.

Why did Perak get 'A' plates? Because they sold the most cars during that era, a fact undoubtedly aided by the state's tin ore wealth. 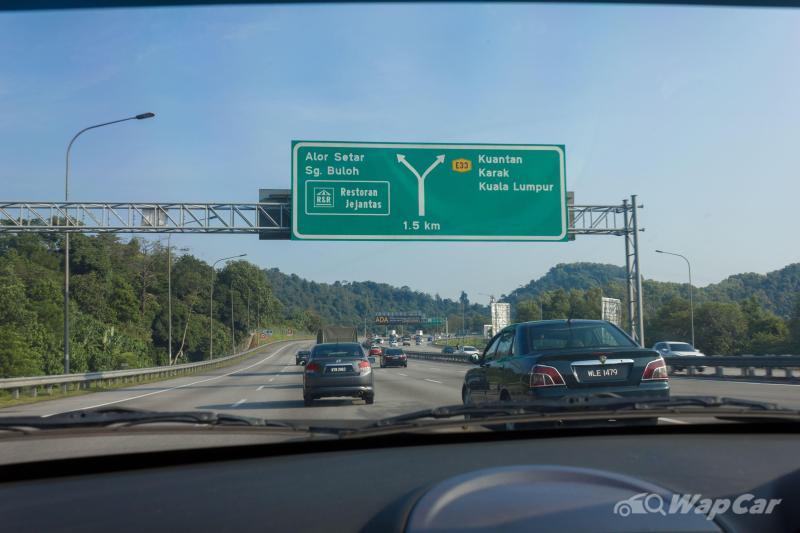 After that, the nomenclature shifted to what we know now: based on the first letter of a state's name.

Z is reserved for defense vehicles because no states are represented by that letter. 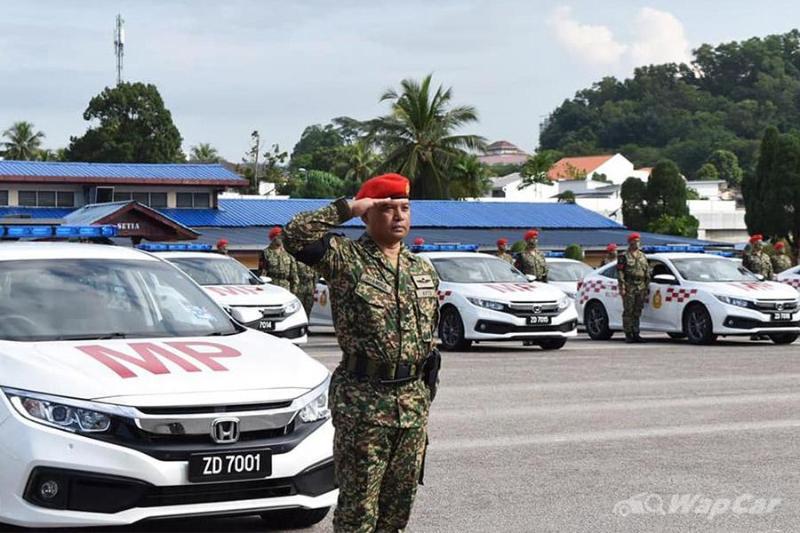 So the next time you look at various number plates, you know the history behind them and what they mean.