Banks to make U-turn, interest charges might be imposed during 6-month moratorium for car loans? 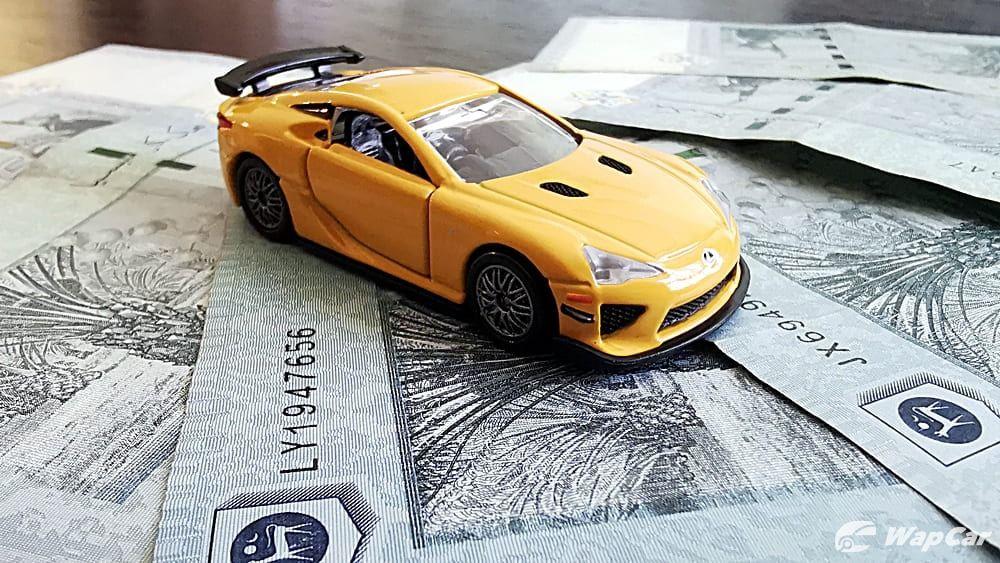 The following is still a developing news, we will update it when clearer official announcements are made. We were tipped off by our friends at Careta.my that banks might begin imposing interest charges on delayed/outstanding car loan repayments of borrowers who took up the 6-month moratorium.

A statement released by Bank Negara Malaysia (BNM) earlier today said “…banking institutions are in the process of formalising agreements which reflect the revised payment terms with borrowers/customers with hire-purchase (HP) loans and fixed rate Islamic financing to give effect to the 6-month moratorium on loan/financing payments.”

BNM did not say anything specific to interest charges for Hire Purchase borrowers but according to The Star, The Association of Banks in Malaysia (AMB) has said that borrowers who took up the 6-month moratorium offer can now choose to either:

1. Pay the accumulated six months’ deferred instalments together with their October instalment without being charged any additional interest.

2. Continue the repayment of these instalments post-October of this year with an extension of six months in repayment period after the original maturity date. However, the interest is dependent on the contractual rate and will be charged based on the amount of delayed instalments that are outstanding until they are fully repaid by the end of the extended six-month period. 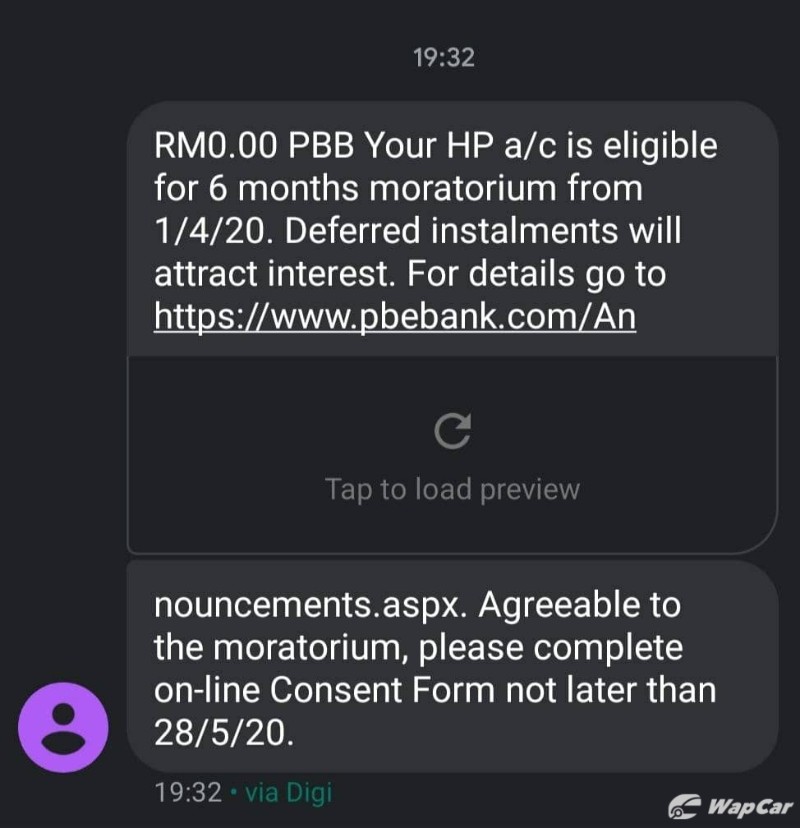 Public Bank has sent out an SMS to its customers saying deferred instalments will attract interest.

However, some sources have indicated that there could have been some miscommunication and further checks with Public Bank’s website revealed the document communicating the latest announcement have since been pulled down. 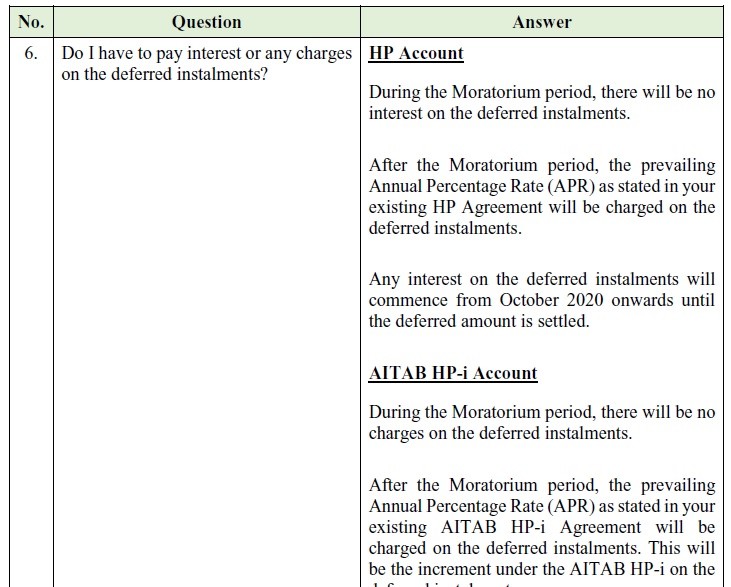 On March-24, BNM announced that banks will offer a 6-month moratorium for all bank loans except credit card balances, starting 1-April 2020. Most banks then announced there will be no late payment or charges for the six months.