Home > News > Stressful - Renault Sales Dropped 6.7% In The First Half Of The Year

Stressful - Renault Sales Dropped 6.7% In The First Half Of The Year

A few days ago, Renault Group officially released its sales report for the first half of 2019. Data show that sales of Renault Group were 1,938,579 units from January to June this year, down 6.7% year on year, and its global market share was 4.4%. In the European market, Reynolds sales were roughly the same as in the same period last year, but in Africa, the Middle East and India, sales fell by 27.7%. 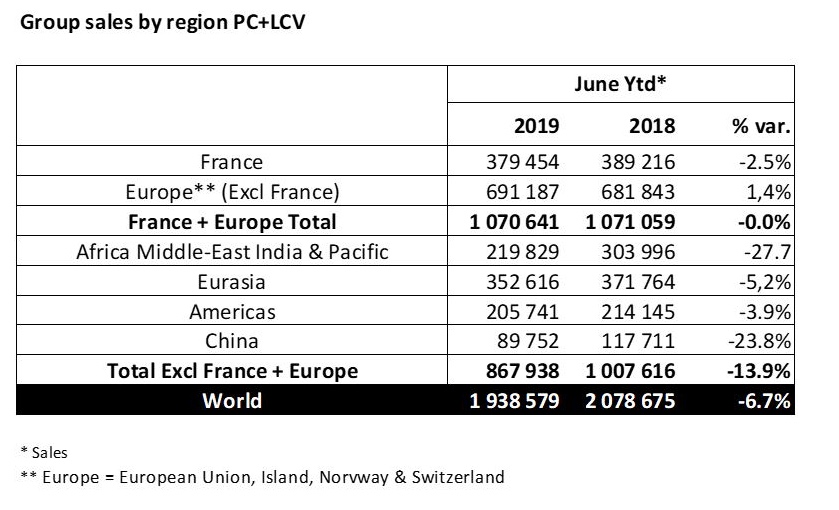 In response, Oliver Murguet, member of the Renault Group Executive Committee and Vice President of Sales and Region, said: "Renault maintained its market share in the first half of the year in a market that was in sharp decline," adding that it had held its ground with "no new products".

He also said that in the second half of the year, Renault will focus on the launch of products, plans to launch new Clio and ZOE in Europe, Arkana in Russia, Triber in India and K-ZE in China. 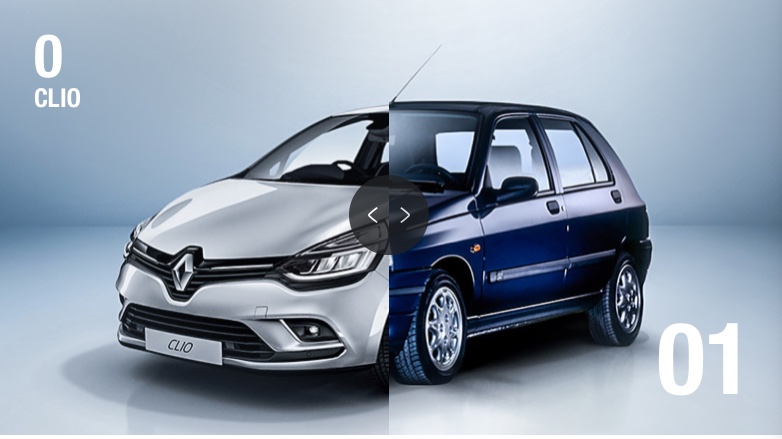 Renault's sales in Europe are roughly the same as the previous year, among which the Clio continuing to rank the second on the Euro best-selling lists, while Carter becoming the first cross-border model in Class B. In addition, light commercial models also contributed a lot with an overall increase of 3.7% in the European market, achieving a 7.5% growth.

Sales in Africa, the Middle East and India, however, fell by 27.7%. Partly because Renault withdrew from Iran in 2018 under the threat of U.S. sanctions. In Eurasia, including Russia, Renault's deliveries fell by 5.2%, and in the Americas, Renault's sales fell by 3.9%.

As the data suggested, the prospects for the global automobile industry are in bleak, major markets are declining, and trade barriers are imminent. This is not only the distress of Renault but also the distress of other manufacturers.