Share prices of auto stocks accelerates due to tax slash 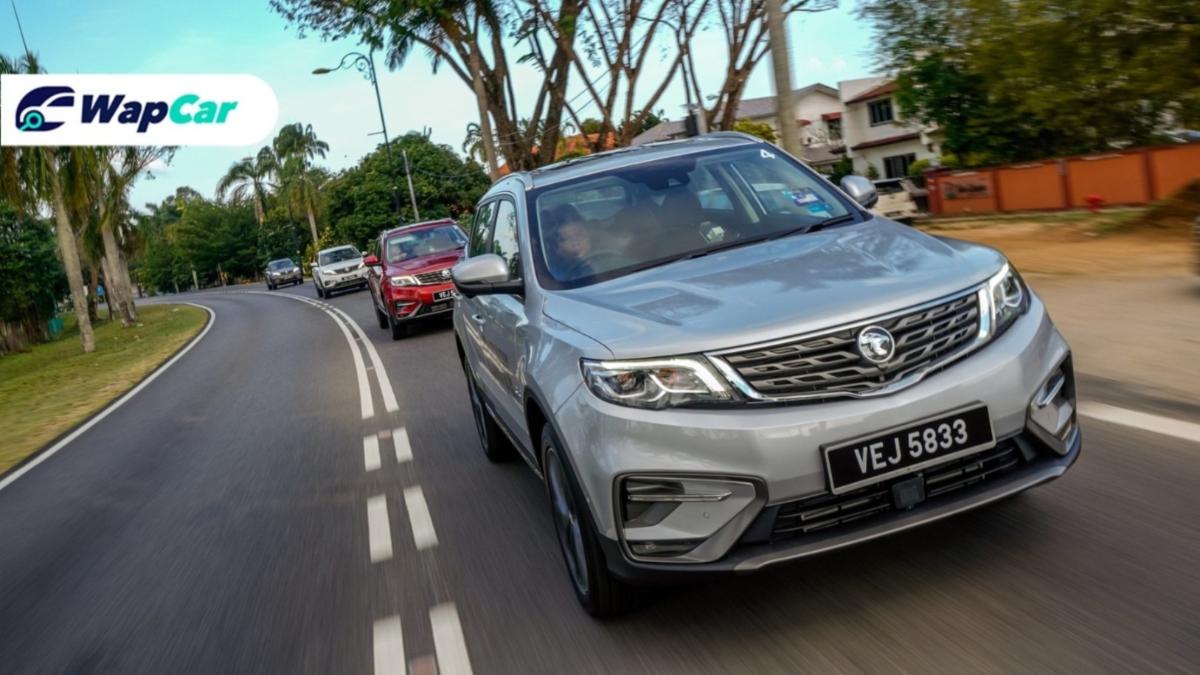 Following the announcement of a tax waiver for locally-assembled vehicles, auto stocks are revving hotter as the market anticipates higher demand.

As reported by The Edge, Bermaz Auto Bhd’s share price rose by 8.11% or 12 sen at RM1.60 where some 4.1 million shares transacted. Tan Chong Motor Holdings Bhd, involved in assembly and marketing of motor vehicles and manufacturing of auto parts, had its share price increased 2.59% or 3 sen at RM1.19 per share.

MBM Resources Bhd with its associate company Perusahaan Otomobil Kedua Sdn Bhd (Perodua) was 3.79% or 13 sen higher at RM3.56 with 535,500 shares changing hands. UMW Holdings Bhd which also holds Perodua and having an involvement in Toyota rose by 4.5% or 13 sen to RM3.02 per share.

Perodua recently announced that it will reduce its model prices (on-the-road excluding insurance) by between 3% and 6% via cash rebates beginning today until 14 June 2020, after which it will incorporate the new sales tax-free prices throughout the tax-reduction period. 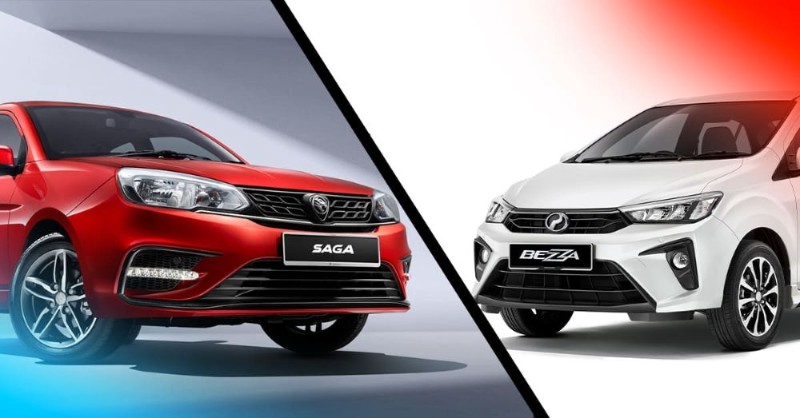 DRB-Hicom Bhd, with 50.1% share in Proton Holdings Bhd while also acting as a distributor for cars such as Honda, had its share price appreciated by 4.89% or 9 sen at RM1.93 per share. Back in April, Proton reported positive sales performance for Q1 2020 despite the nationwide Movement Control Order (MCO).

The national carmaker managed to shift 21,757 units - an improvement of 20.4% compared to the same period in 2019. All Proton’s core models saw an increase in sales between 17% to 602% - the highest being Proton Iriz. 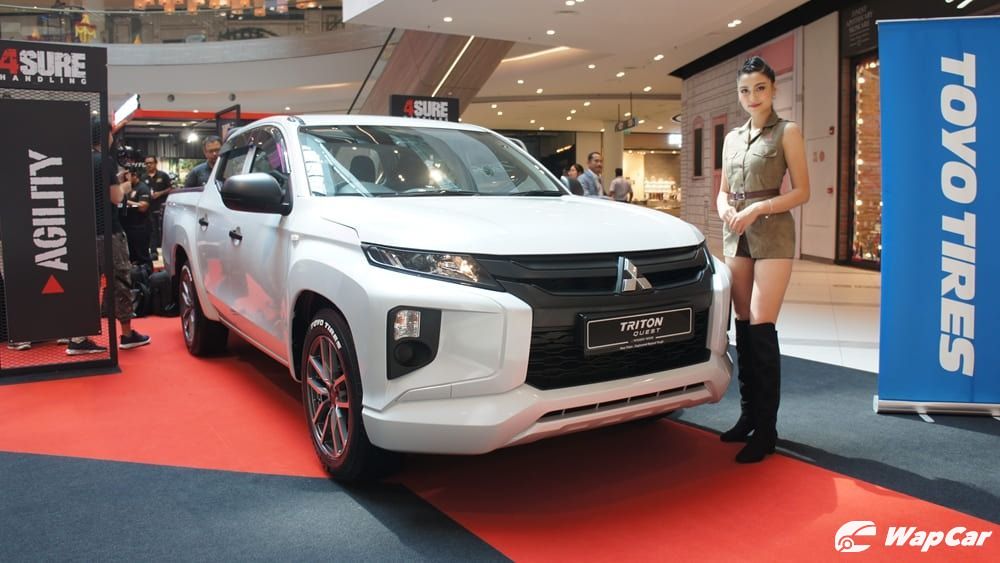 Mitsubishi Motors Malaysia also announced that the Mitsubishi Triton managed to maintain positive sales growth of 0.9% throughout the Financial Year 2019 (April 2019 – March 2020) compared to the same period in their last financial year, despite COVID-19.

Thanks to regained confidence and increasing consumer sentiment preceding the Prime Minister’s announcement last Friday, stocks continue to climb across the board. The Economic Recovery Plan involve a full tax holiday for automotive purchases (locally-assembled) and reduced tax for imported cars, aimed to boost the sector and cushion the impact from the global pandemic.

Automotive sales increased in 2018 following the waive on GST, thus the industry may have a similar impact this time around albeit in a different condition.