Perodua Prices Updated: Cheaper by 3% and 6% 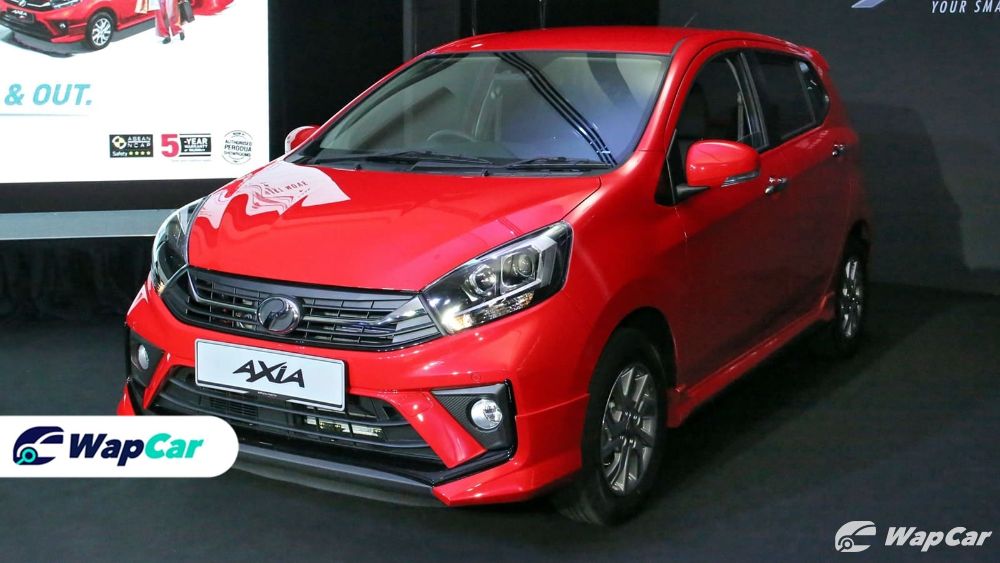 Perodua will reduce its model prices (on-the-road excluding insurance) by between 3% and 6% via cash rebates until 14 June 2020, after which it will incorporate the new sales tax-free prices throughout the tax reduction period as recently announced by the Prime Minister.

“Despite the tax reduction only becoming effective 15 June 2020, Perodua will offer cash rebates between 3% and 6% for the purchase of our vehicles beginning today,” Perodua President and Chief Executive Officer, Dato’ Zainal Abidin Ahmad said.

“We want everyone to take this opportunity to own a Perodua without worrying about being left out. Please visit any Perodua sales outlet and speak to our authorised sales advisors for the total cash rebate amounts and the full price list that will be effective 15 June,” he added.

In his Economic Recovery Plan address on 5 June, Malaysian Prime Minister YAB Tan Sri Muhyiddin Yassin announced various measures and incentives to stimulate the economy amidst the ongoing COVID-19 crisis that has gripped the nation.

Among the incentives to assist the automotive industry are a 100% sales tax exemption on new completely-knocked-down (CKD) vehicles and a 50% exemption for completely-built-up (CBU) vehicles until the end of the year.

"Perodua is in full support of the government’s move to fully exempt sales tax for the purchase of CKD cars until the end of the year to shore up the domestic economy,” said Dato’ Zainal.

“The Malaysian public are understandably spending more cautiously due to COVID-19 and the Movement Control Order, although personal vehicles are still very much needed in these trying times,” said Dato’ Zainal.

“This move to fully exempt CKD cars from sales tax is a confidence boost for the automotive industry – not just for car buyers but the entire ecosystem of manufacturers, suppliers and dealers. Along with low financing rates at this difficult time, we are cautiously optimistic that this will spur new car sales,” he added.

All current Perodua models have over 90% local content, and last year, the carmaker purchased RM5.4 billion worth of components from Malaysian suppliers.

“As Malaysia’s biggest carmaker by volume, we reiterate our commitment to the government to contribute wherever and whenever we can to