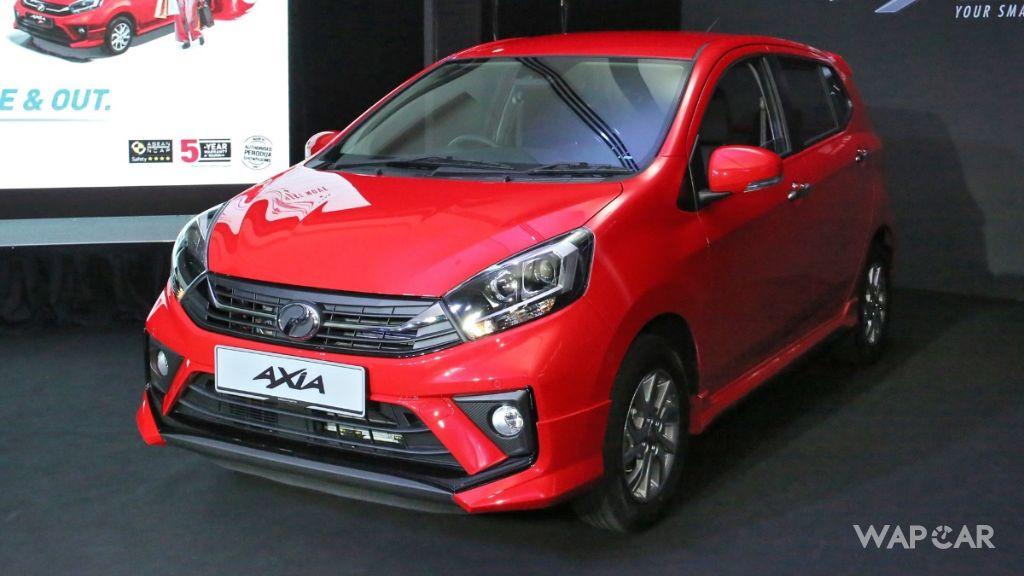 Perodua just introduced the new Perodua Axia 2019. It's just a mid-life update, a ‘facelift’ as some say. Mechanically it remains unchanged, although there are some minor nip and tuck throughout to keep the aging newPerodua Axia current. 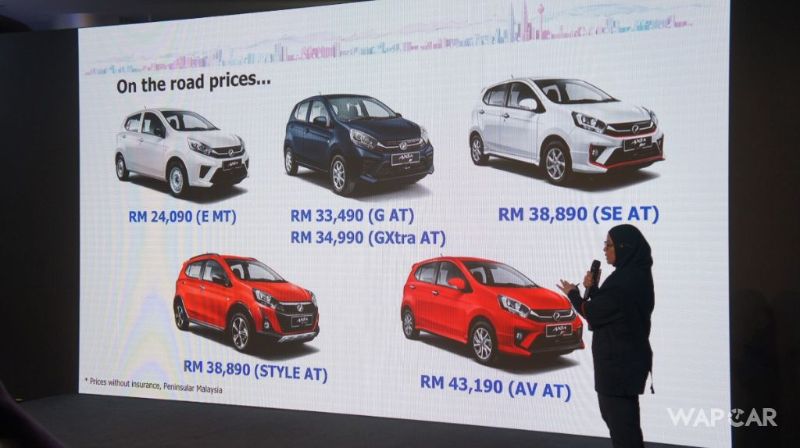 Prices have gone up slightly, but so is the list of safety features. There’s also a new quasi crossover/SUV-looking variant called Perodua Axia Style. It’s a wanabe SUV, an new Axia 2019 with jacked up ride height thick SUV-style claddings.

Up front, similar to the model it replaces, the new Axia 2019 gets 2 different types of headlights - regular type for the E, G, and GXtra, while the Style, SE, and AV variants get a different set of headlights.

Towards the sides, the new Axia 2019 is practically undistinguishable from the model it replaces.

Also new is a reverse camera, which is neatly integrated just below the Perodua emblem.

Inside, the new Axia 2019 gets a new meter cluster design. Out goes the three large surrounds around the meter cluster, now replaced with a flatter design meter cluster. The multi info display remains the same, albeit with some minor styling updates.

The area surrounding the engine push start button is also new, as the AV variant of the new Axia 2019 gets Perodua’s Advanced Safety Assist 2.0 (ASA 2.0) feature. Vehicle Stability Control (VSC) is also fitted to the new Axia 2019, available from the GXtra variant onwards.

It is worth noting that the new AV variant we have here is fitted with Perodua’s optional GearUp seat covers. Without these seat covers, the new Axia 2019 gets fabric upholstery as standard.

Apart from that, the new Perodua Axia's head unit is also new. Compared to the older head unit, the new one gains HDMI connectivity, but loses out on the CD player. The new head unit still offers built-in navigation and ‘Smart Link’.