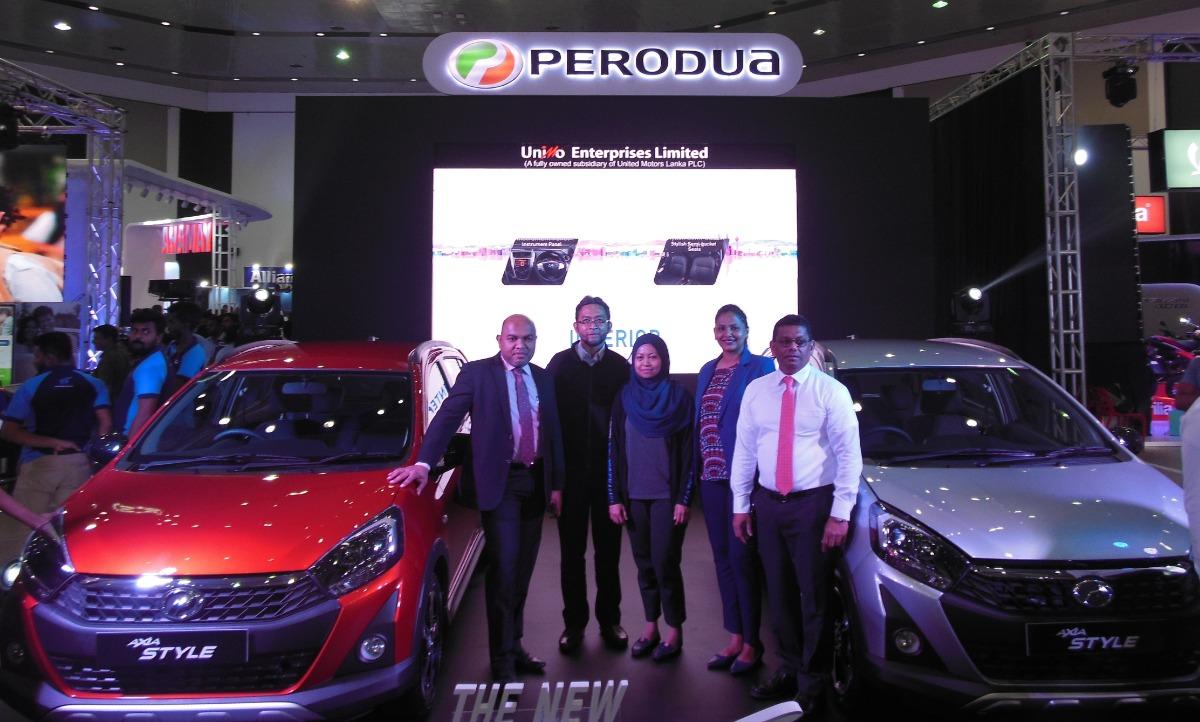 The crossover inspired Perodua Axia Style variant was launched in Sri Lanka at the Seylan Colombo Motor Show, which is happening over the weekend from 8-10 November.

Unimo Enterprises, the local distributor for Perodua in Sri Lanka, is collecting bookings for the 2019 Perodua Axia Style at the show.

It is priced at Rs 3.895 million in the island nation, which converts to around an eye-opening RM 89k. Bet we’re all feeling glad now. 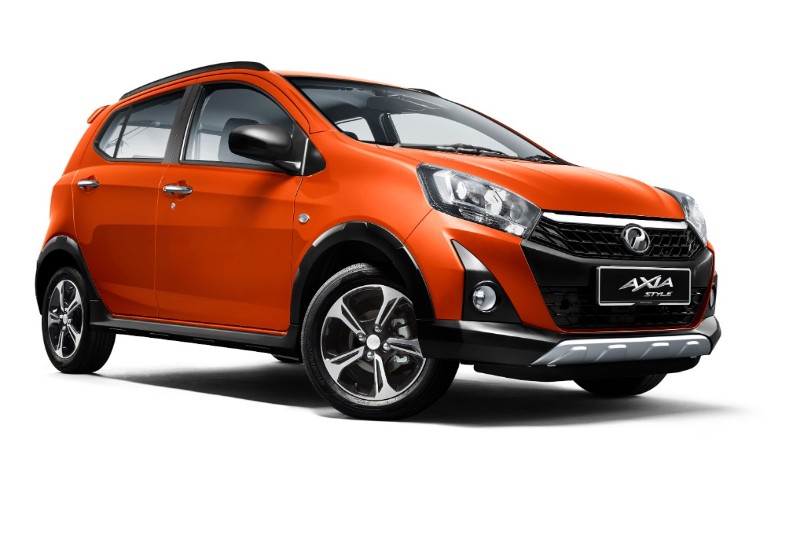 The Axia Style can be spotted by its silver bumper skid plates, all-round body cladding, roof mouldings, rear spoiler and 15-inch alloys. And to stand out even more, there is the bright Sunrise Orange colour option. 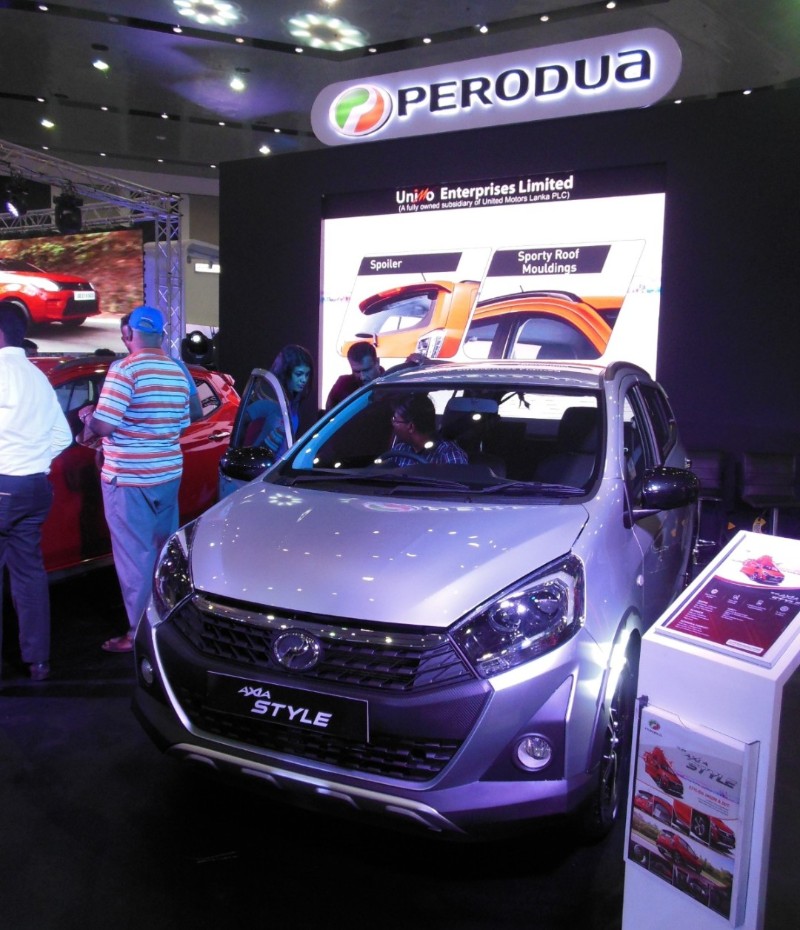 “The new Perodua Axia Style offers the active and trendy looks of a crossover in a compact, fuel-efficient, dependable and value-for-money package that we believe will strike a chord with Sri Lankans,” said Mr Mahesh Gunathilake, CEO and Executive Director of Unimo Enterprises.

Over 80,000 Perodua vehicles have been sold outside Malaysia to date and they are aiming to export 3,270 cars this year, which is 50% more than last year.