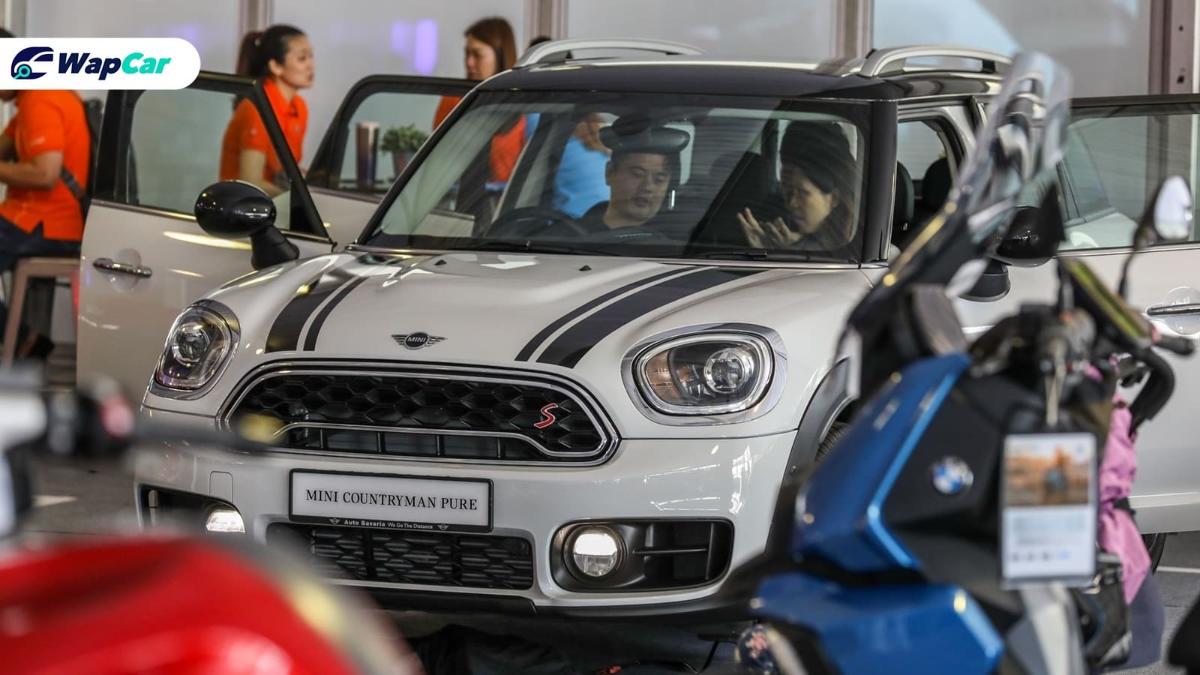 It’s a frantic start of the week for many staff at car companies. Following Friday’s announcement by the Prime Minister that locally-assembled cars will be exempted from paying 10 percent sales tax while imported vehicles will see the rate reduced by half, many car companies are swamped by calls from their dealers and stakeholders asking for details on what’s the next step.

Without the necessary paperwork, the Accounts/Finance division at car companies are unable to proceed or give any answers.

“There’s a lot of questions that needs to be answered so we can’t issue a new price list yet,” said a head of sales at a local multi-national car company here.

Another told us, “We are still trying to get to the bottom of this. We will issue a statement within this week.”

Separately, the Malaysia Automotive Association (MAA) will be having a meeting with the Ministry of Finance later today to clarify details.

The contention here is what’s going to happen to existing stocks that have already been delivered to dealers? Depending on how the organization is structured, and whether do they practice consignment delivery, these may or may not have sales tax paid.

For organizations that fall into the former category, sorting this out is going to be a headache because customers are surely not going to pay more when the government have already announced that sales tax for locally-assembled cars will be waived completely until 31-December 2020. So who is going to absorb the cost? 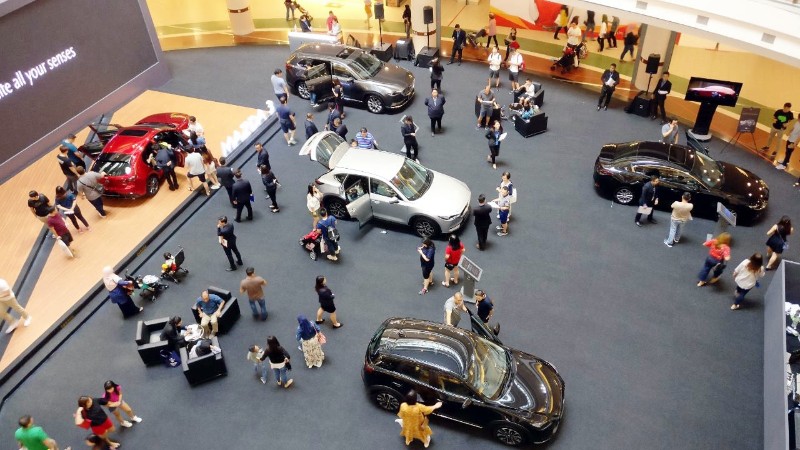 Sales tax applies not only at the point of sale to customers. Some car companies have a separate organization for manufacturing and sales. Before a car reaches the customer, the sales subsidiary has to buy the finished car from the manufacturing subsidiary – which usually means that sales tax will be incurred here.

In short, no car company has a clear answer yet so you can ignore any ‘revised price list’ that you come across on Facebook/WhatsApp. You can however, make some guess-timates based on Zero GST Zero SST prices.

What is confirmed is that locally-assembled new cars will be exempted from paying the 10 percent sales tax from 15-June until 31-Dec 2020, while imported new cars will pay a lower 5 percent rate.

Unregistered reconditioned cars are not mentioned, and we’ve tried to get a confirmation from the Malaysian Customs – who told us that there is no decision for reconditioned cars, and that we/companies will have to wait for the Federal Gazette announcement by the Attorney General’s Chambers for details.