Home > News > Sales tax exemption: Some cars save you just RM 1k, others over RM 10k, find out which is which

Sales tax exemption: Some cars save you just RM 1k, others over RM 10k, find out which is which 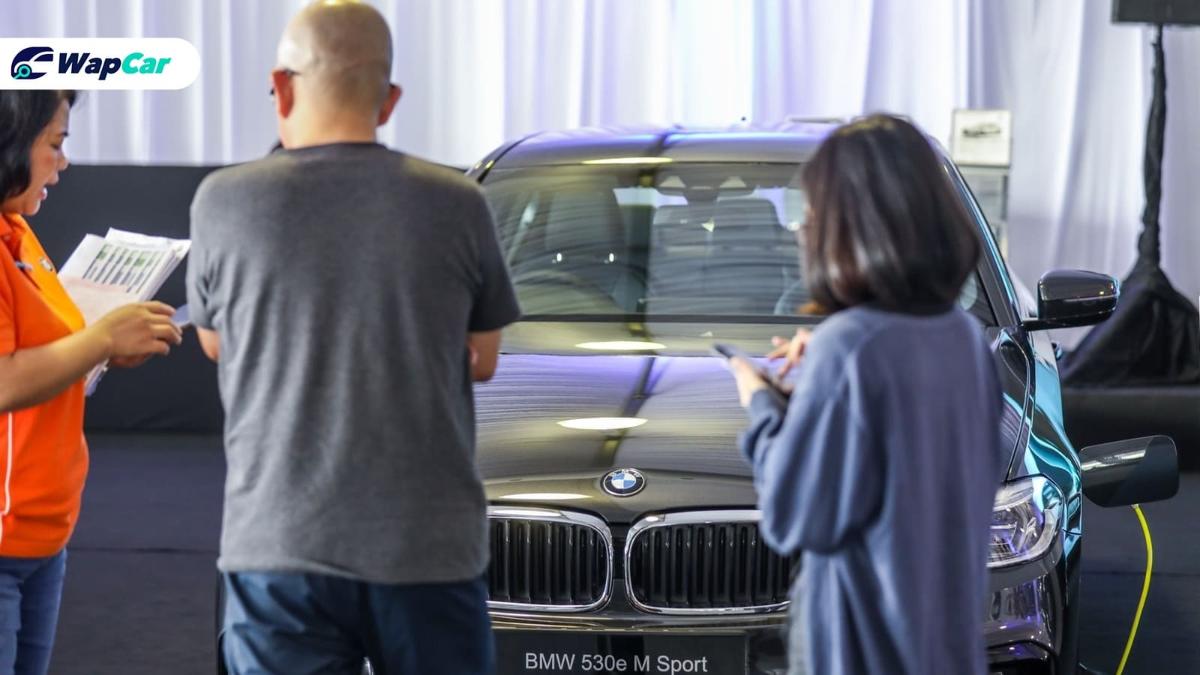 As you already know, the government has announced that it will be waiving the 10 percent sales tax for locally-assembled (CKD) cars while imported (CBU) cars will see their sales tax reduced by half, to 5 percent. The sales tax exemption/reduction is applicable from 15-June to 31-December 2020.

Specifics on how will this be implemented are still unclear, so we will have to wait a little longer. For example, will the kick-off/cut-off date be determined based on the vehicle’s registration date or date of deposit paid?

Until this is cleared up by the government, dealers will have trouble explaining to customers. 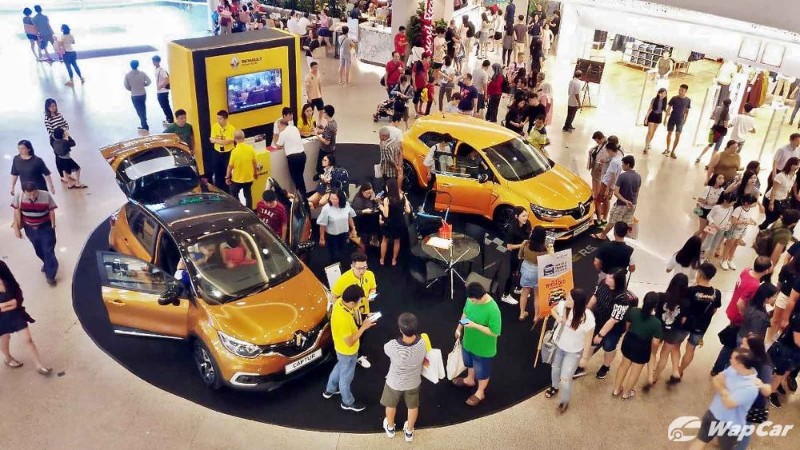 Back to the main question – how much money can you realistically expect to save? In short, not much.

The 10 percent sales tax constitutes only a small part of a new car’s price. The bulk of the inflated price of our cars is coming from excise tax and import tax, both remain unchanged.

Also, the way sales tax is calculated means that the actual reduction in prices is a lot less than 10 percent.

At the point of publishing this, all car companies have yet to announce their new price list. Understandable considering the points raised in the second paragraph, as well as the necessary consultation with the Ministry of Finance and Customs.

We don’t expect the new prices to be announced until later this week.

However, you can make some rough estimates based on difference in prices during the 0% GST 0% SST period in 2018, shortly before we transitioned to the current 10 percent sales tax. 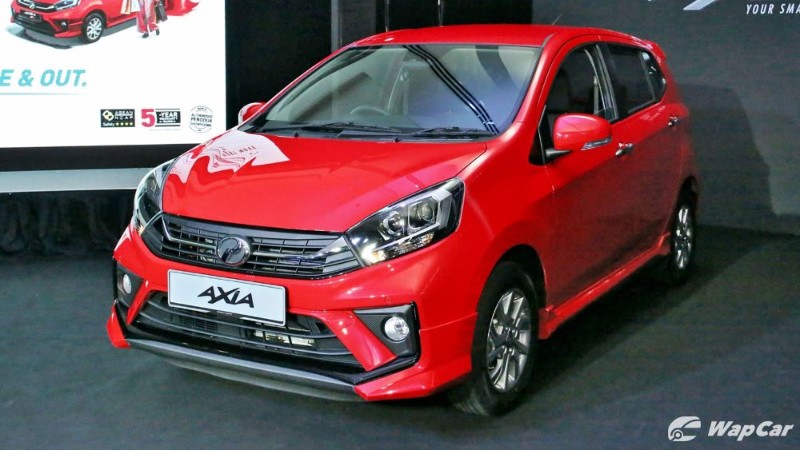 The list of qualified CKD cars can be found here.

Below is a simple estimate on how much savings you can expect to get when buying any of these popular CKD models. Note that this is just an estimate based on the difference between the 0% GST 0% SST period and the implementation of the 10 percent sales tax in 2018. Actual difference in prices could be less, especially for EEV models.

Toyota Yaris: Not available in 2018, but should be similar to Vios

Other popular models like the Ford Ranger, Mitsubishi Triton, Toyota Camry, Toyota Corolla Altis, Mazda 2, Subaru Forester are imported from Thailand so these will see a lower reduction in prices. Likewise for the Indonesia-made Toyota Avanza.