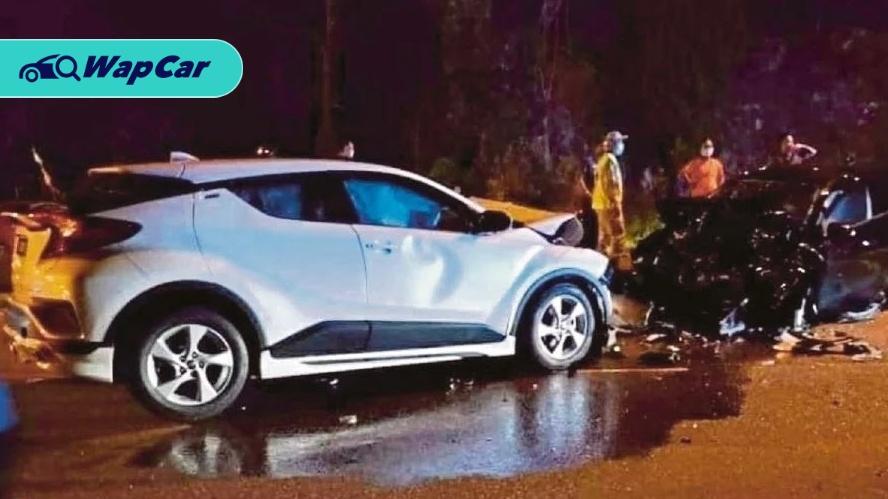 We previously reported that the Transport Ministry is looking to implement stricter punishments on driving under influence, now the amendment has been passed with a simple voice vote at the Dewan Rakyat.

The Road Transport (Amendment) Bill 2020 was first proposed last month amidst growing concerns on drunk driving after multiple reports of drunk drivers crashing and victims losing their lives. The passing of the Act means that those caught driving under the influence or reckless driving and causing death will face stiffer punishments.

Among the amendments to the Bill include those charged with causing death due to driving under the influence will face up to 10 years imprisonment and be fined up to RM 50,000 if convicted. This is subjected to first-time offenders only. 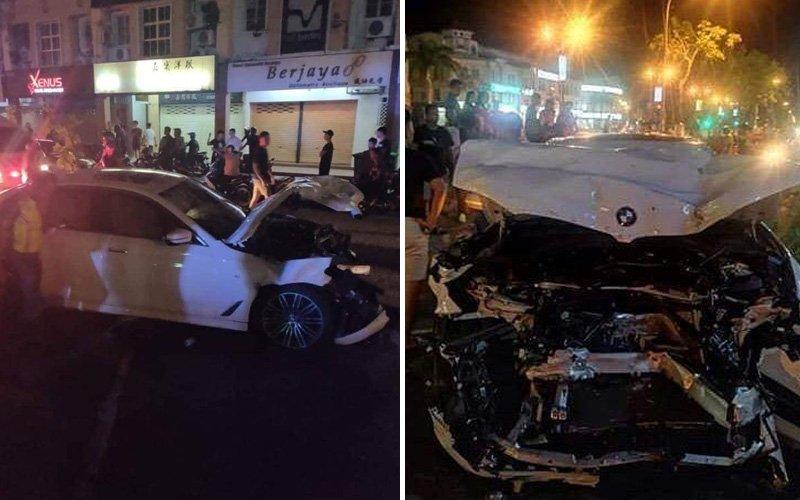 Repeat offenders, meanwhile, will face imprisonment of between 10 to 15 years and not more than RM 100,000 fine once the Bill is officially passed. They will also have their licenses suspended for 5 years and more if convicted.

For dangerous or reckless driving but no lives were lost, the Bill also proposes that those found guilty can have their licenses suspended for a period of 5 years to the current 2 years.

Another proposal includes a RM 5,000 and RM 10,000 fine for those charged under Section 43 for careless and inconsiderate driving. It also suggests that those found guilty will be liable for a jail term of not more than 12 months for the first offence.

Second or subsequent convictions will increase the fine to a minimum of RM 10,000 to a maximum of RM 15,000 and jail time of not more than 12 months.