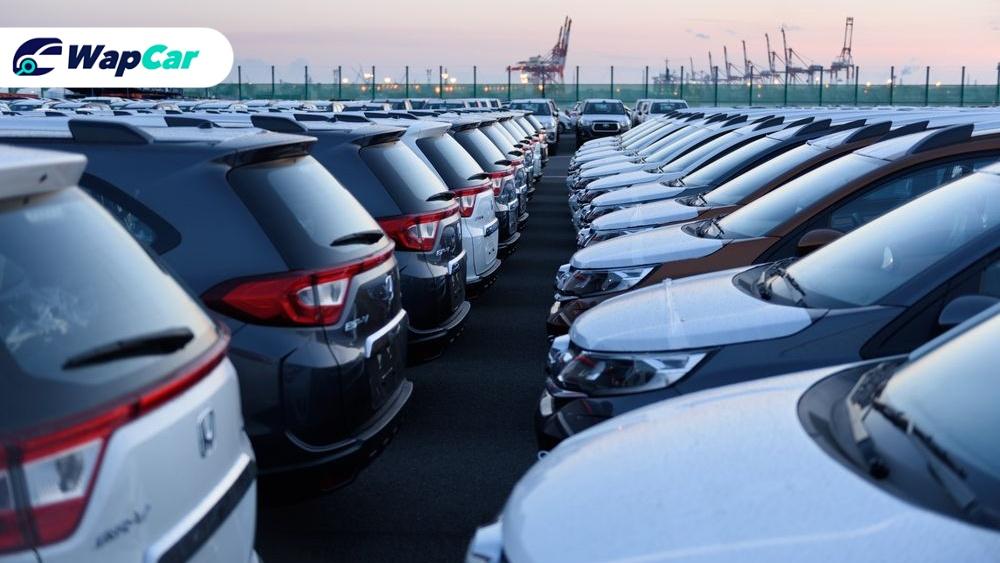 An economist has called for the government to consider ending Malaysia's protectionist measures for the automotive industry by lifting import and excise duties on imported completely built up (CBU) cars.

Barjoyai Bardai, a lecturer from the Universiti Al-Madinah, told Free Malaysia Today that the protectionist measures will ultimately have to come to an end one day. The government should take this opportunity during the Recovery Movement Control Order (RMCO) to make a trial run. 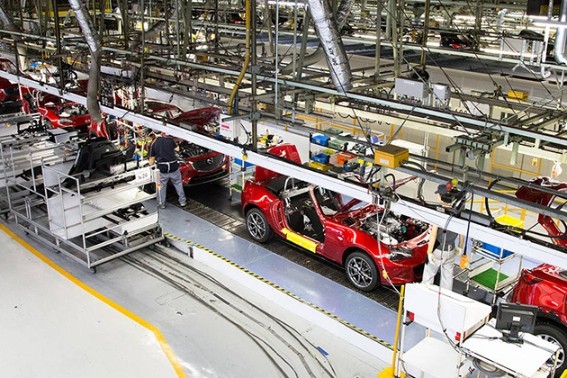 Under the present tax structure, CBU passenger cars are subjected to import duties, excise duties, and sales tax. Locally-assembled cars, including Proton and Perodua, are exempted from import duties and also enjoy rebates on excise duties depending on the value of local content used. 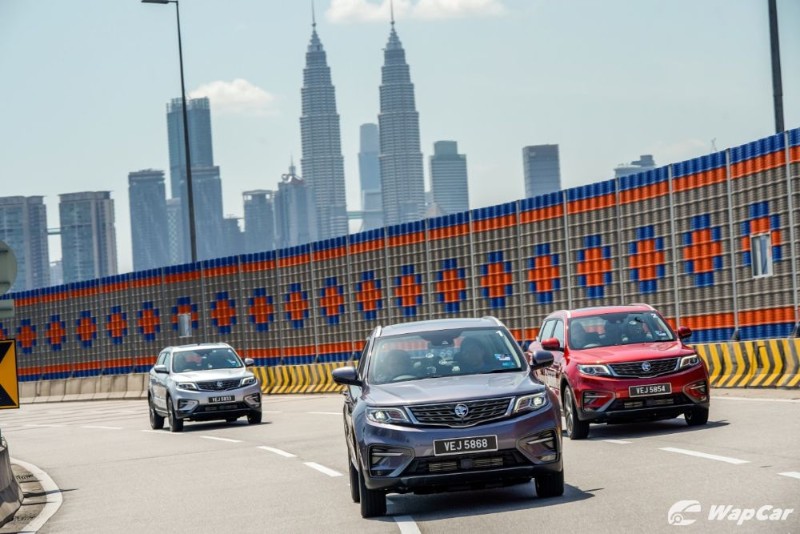 Cars imported from countries or are subjected to 30 percent import duty.

Excise duties ranged between 75 percent to 105 percent and are calculated depending on engine capacity. 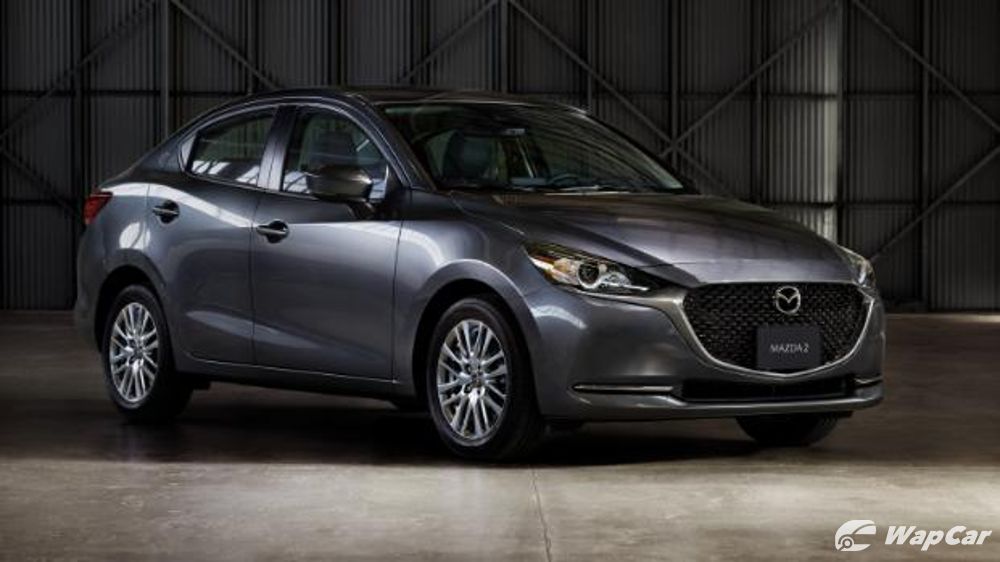 Now that Malaysia is in a recovery period from the 3-month standstill during the Movement Control Order (MCO), Barjoyai said that it would be a good chance for the government to “test” the impact of removing the barriers.

“While most consumers will not be keen to buy a new car now unless they need it urgently, a six-month exemption could provide insights into the impact of removing import and excise duties on the government’s revenue and the automotive industry.” 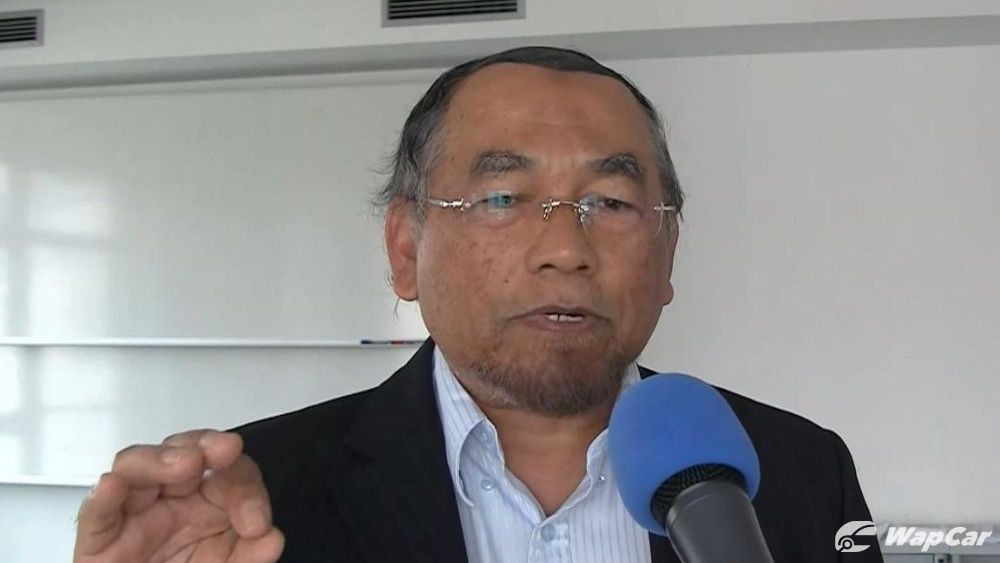 He further explained that both Proton and Perodua are now both well established after 30 years of car making and have strong international partners in Geely and Daihatsu.

Barjoyai also said that the current sales tax exemption for new cars under the Penjana economic recovery plan will not help much as it only reduces car prices by around 5 percent. 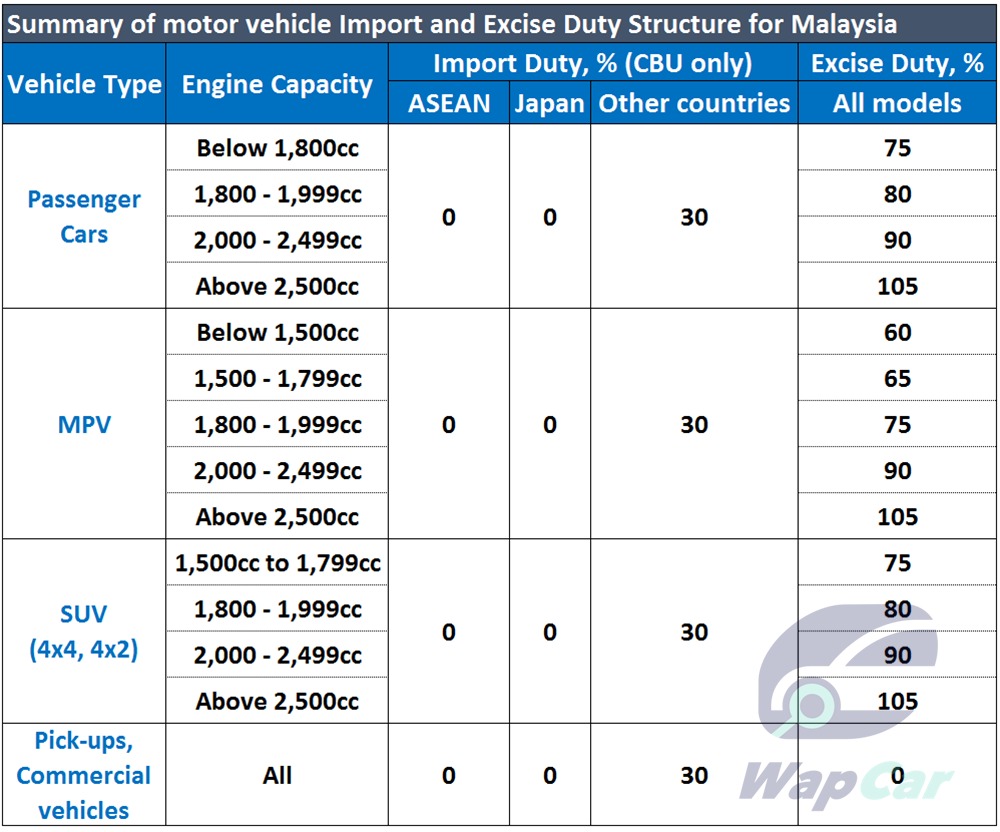 If the government’s ultimate goal is the help the industry recover, the removal of import duties will act as a better “stimulant” to consumers.