Home > News > How fuel efficient is the Toyota Yaris? 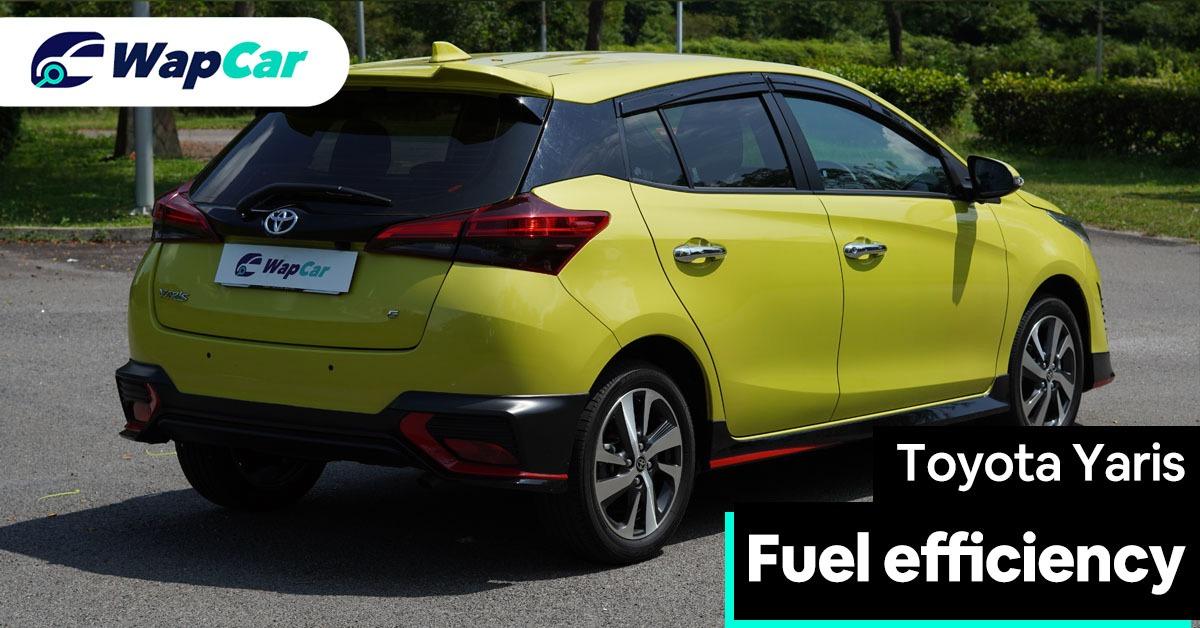 The 1.5-litre naturally aspirated heart of the 2019 Toyota Yaris is a familiar unit. The 2NR-FE engine is one that powers the Toyota Vios and has been in use since UMW Toyota gave the sedan an update in 2016. Back then, UMW claims that the new engine was an effort for better fuel efficiency, and the Yaris definitely proves itself to be a fuel sipping car.

Mated to a CVT with seven sequential gears, the Yaris’ engine produces 107 PS and 140 Nm, 13 PS less than Honda Jazz. It’s hardly the fastest of its class but the Yaris consumes very little fuel. 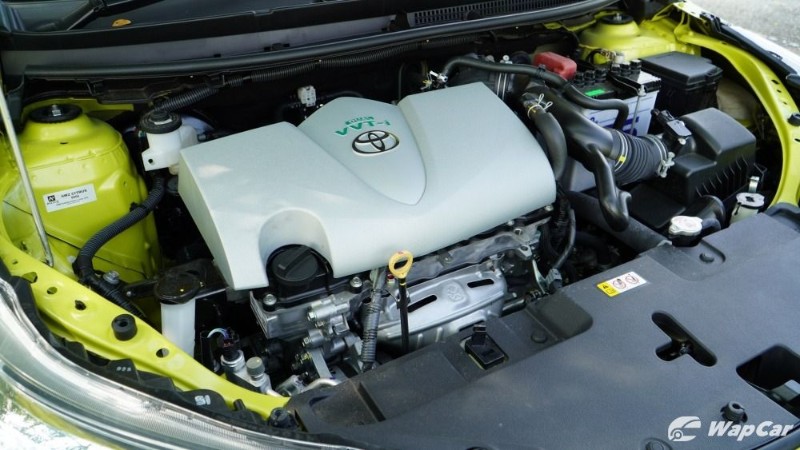 Tested on our usual fuel efficiency test route with mixed conditions of highway and stop-go traffic, the Yaris returned 5.8-litre/ 100 km. Which is not a bad number considering the Yaris had to do quite a good deal of crawling in stop-go traffic.

No, it isn’t the most fuel efficient of its class, the Honda Jazz does have a hybrid variant to offer, which delivers about 4.8-litre/ 100 km in similar driving conditions. But the Jazz Hybrid is priced at RM 87,707 and the cabin is not as well equip as the Yaris.

To recap, the Toyota Yaris might not have big numbers to boast but it delivers a comfortable and supple ride as well as a quiet cabin.

And to add on, the Toyota Yaris also follows in the footsteps of its Toyota cousins in terms of fuel efficiency as well.