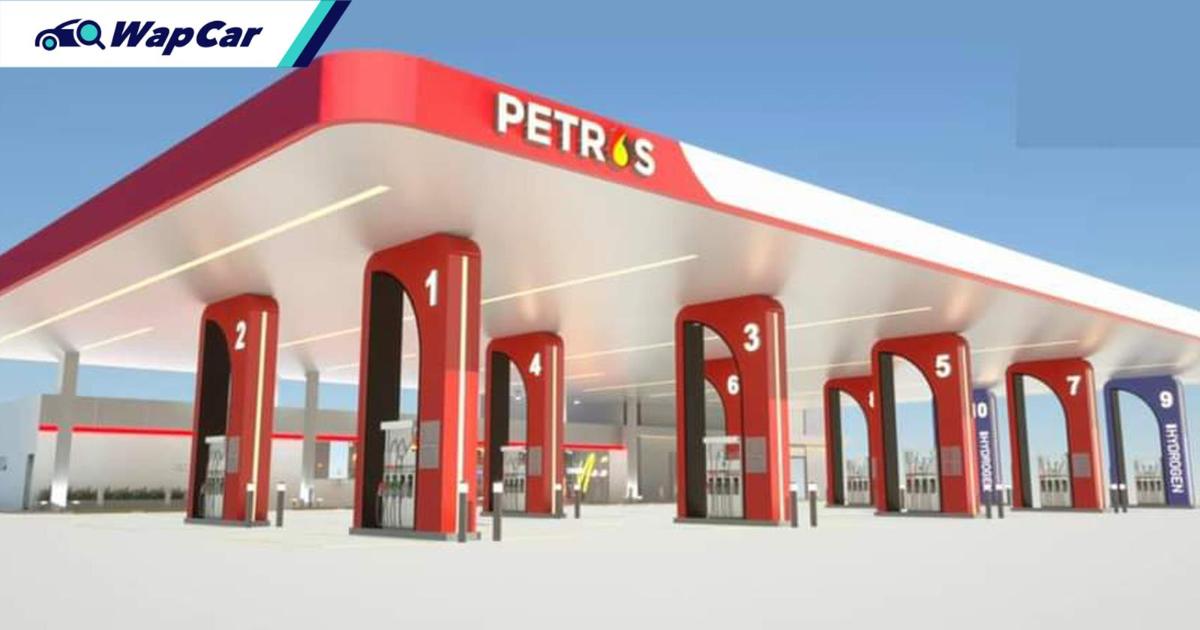 Sarawak is set to introduce a whole new refuelling concept to Malaysia with a three-in-one petrol station. The state-of-the-art multi-fuel station will cater to cars powered by conventional fuels (petrol and diesel), electricity and hydrogen.

The new fuelling station concept will be run by state-owned Petroleum Sarawak (Petros) and the first station is expected to be completed by 2021. 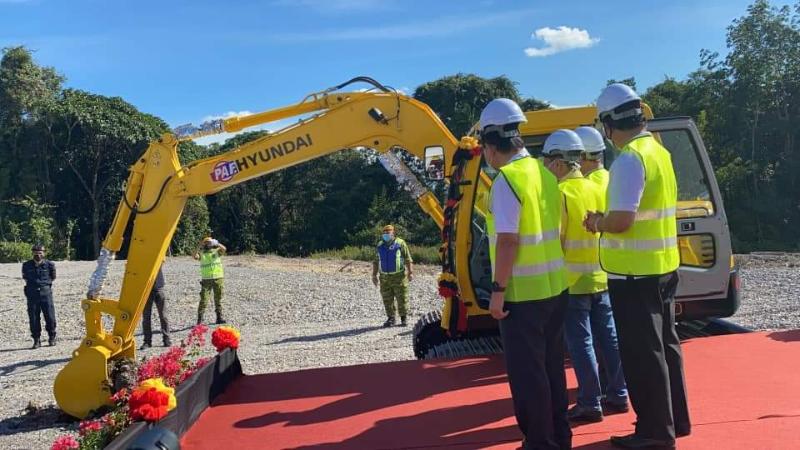 Sarawak Economic Development Corporation (SEDC)’s subsidiary SEDC Energy will be responsible for building all 6 stations in the state. 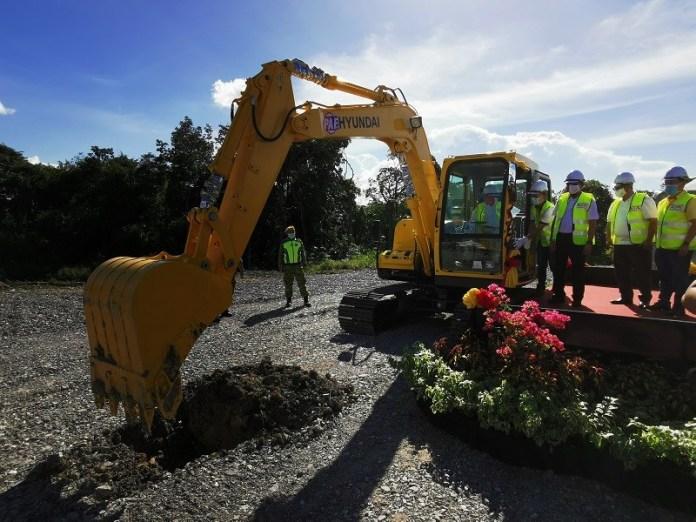 Speaking at the groundbreaking ceremony in Darul Hana, Chief Minister Datuk Patinggi Abang Johari Tun Openg lauded the construction works of the multi-fuelling station as an achievement that shows Sarawak is one step ahead in terms of fuelling technology.

He also requested the federal government not to impose taxes on cars that use hydrogen fuel to encourage more consumers to purchase them.

Abdul Aziz also chipped in saying that the multi-fuel station is also designed to allow them to fully convert to electric charging and hydrogen refuelling in the future when the use of fuel cell vehicles and electric vehicles have increased.