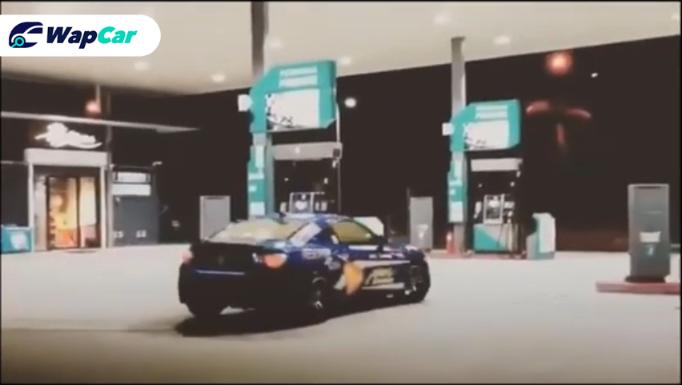 This video of a Subaru BRZ drifting inside a petrol station has been drawing massive amount of attention and criticism from netizens. The video has been shared over various social media platforms and even WhatsApp groups even though the owner of the video has taken it down.

The video shows the BRZ making a figure 8 between petrol pumps. It was first uploaded on to social media with the captions “done sign”. 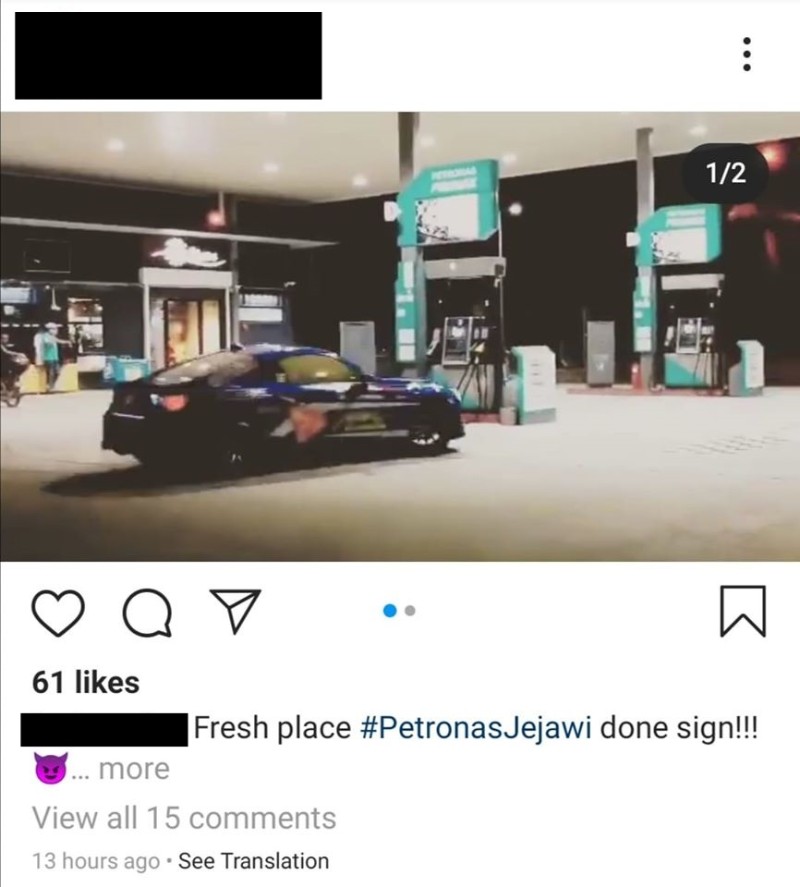 According to talk circulating through the drift community, the Subaru BRZ owner is a professional drifter and friends with the Petronas station owner. Based on our understanding, the petrol station in Jejawi is newly open and the BRZ owner wanted to break in the station’s tarmac.

While some are awed by the BRZ owner’s drifting skills, most are incensed at the reckless stunt. Professional drifter or not, there is a possibility of losing control and crashing into the pumps.

Either way, the owner of the station has greatly violated Health, Safety, Security and Environmental (HSSE) protocol.

Oil and gas companies take these protocols very seriously and repercussions can be severe. The owner of the station can face having his license revoked or a heavy fine.

The station owner should have thought twice before allowing friends to perform such a stunt regardless of being a professional or not.