Home > News > Why did PDRM block Karak Highway on Sunday?

Why did PDRM block Karak Highway on Sunday? 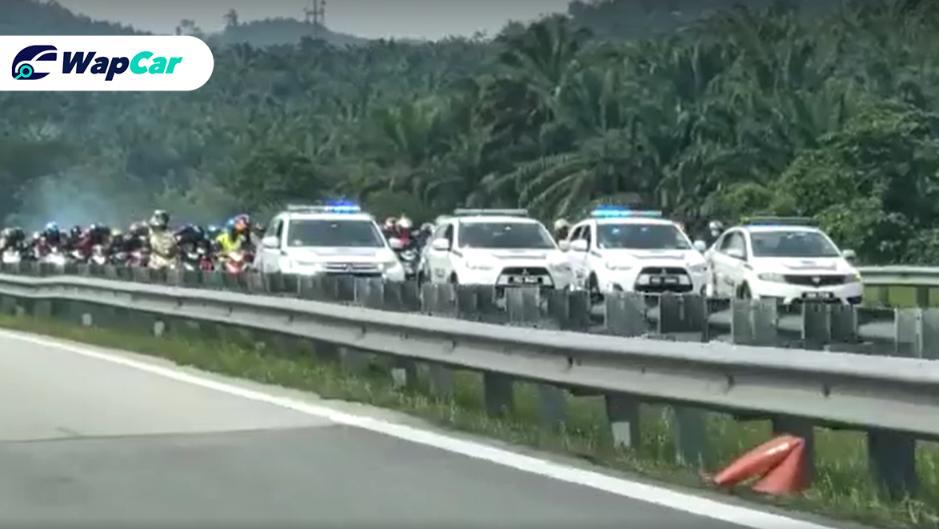 A video of KL-Karak highway with vehicles at a complete stand-still behind 4 police vehicles went viral on social media over the weekend. This left many social media users wondering what happened that caused The Royal Malaysia Police (PDRM) to form a roadblock like this?

According to news reports, the special operation was carried out by the Traffic Police’s investigation unit.

The operation lasted 4 hours starting from 2 pm on the KL-Karak Highway at 2 locations, the Lanchang R&R and the Chenor R&R.

During the operation, police officers arrested 600 motorcyclists for various misdeeds including riding under the influence of drugs and drunk on ketum leaves.

PDRM has some serious reports to write up after this! Who knew that a massive operation like this in Pahang would result in so many arrests?