HomeNewsHere to save lives, this is the Toyota Innova ambulance

Here to save lives, this is the Toyota Innova ambulance 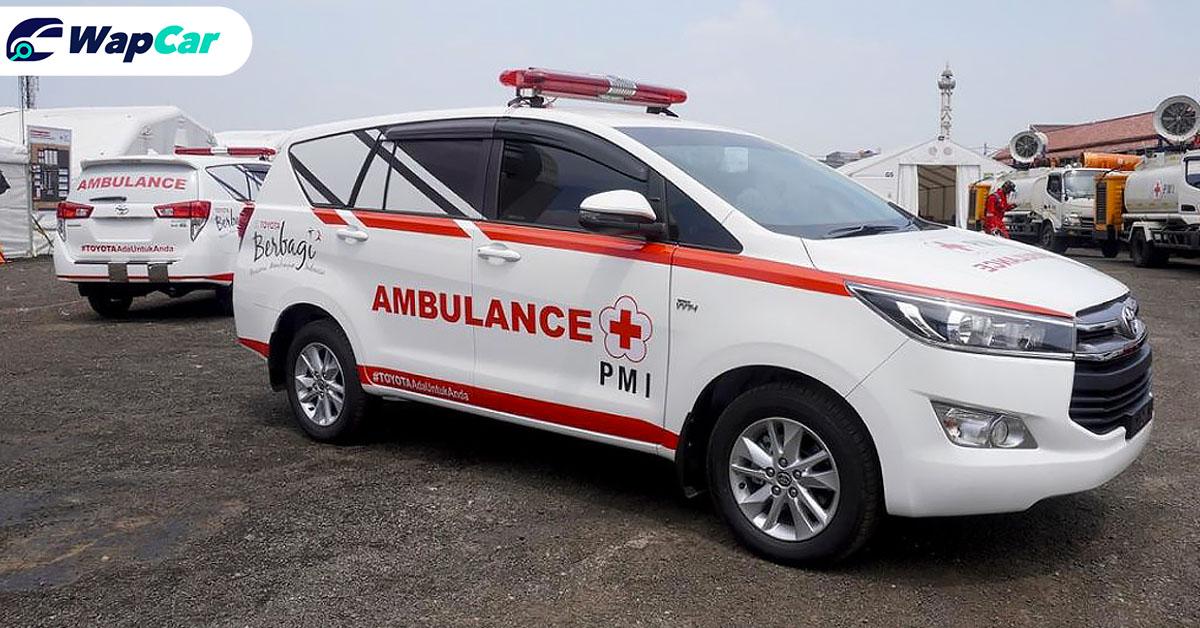 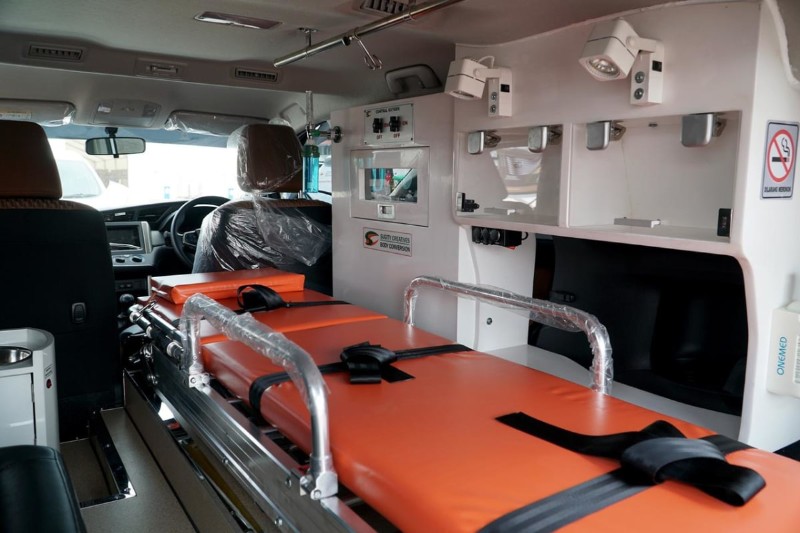 These Toyota Innova ambulances are fitted with all the necessary life-saving equipment, including an easy-to-operate entry and exit system, a fixed oxygen system, as well as various storage spaces for storing medical equipment.

But why not a Toyota Hiace? 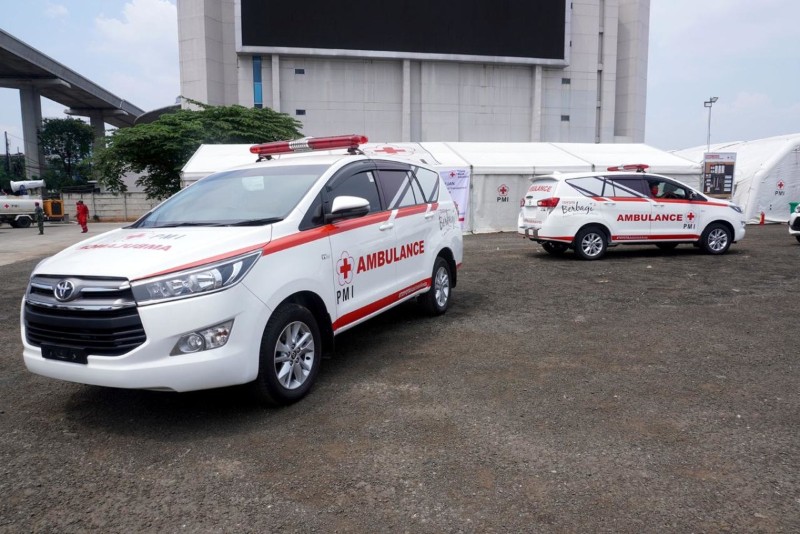 According to TAM’s marketing director, Anton Jimmi Suwandy, the Innova was selected as the Hiace is high in demand at the moment, making it tough for Toyota to fulfill the orders.

He also added that the reason why the Innova ambulance came to be was due to import and supply chain limitations as the Hiace is imported from Thailand. The Innova, on the other hand, is assembled at Toyota's plant in Kerawang, Indonesia. 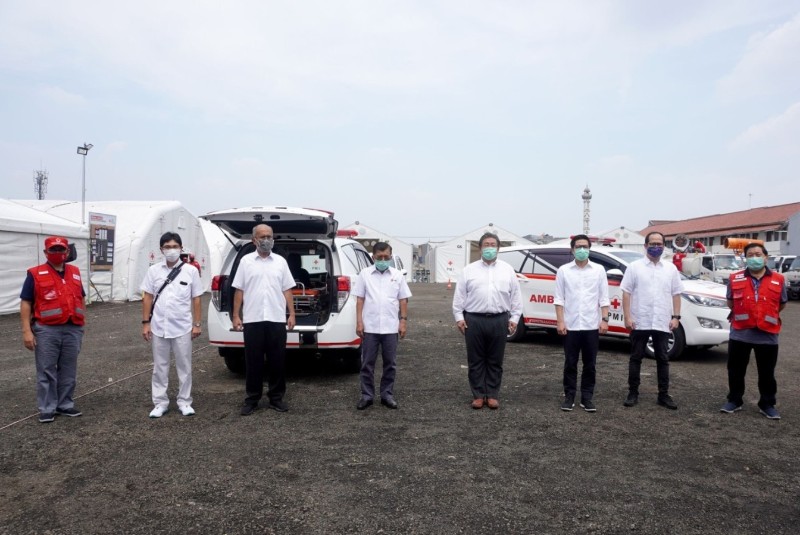 Furthermore, Anton added the Innova is a more economical option compared to the Hiace – the base Innova has a starting price of about IDR 300 million (~RM 88k), while the Hiace costs about IDR 500 million (~RM 144k). Keep in mind that both prices do not include the cost of medical and ambulance equipment, which will drive prices up a fair bit. 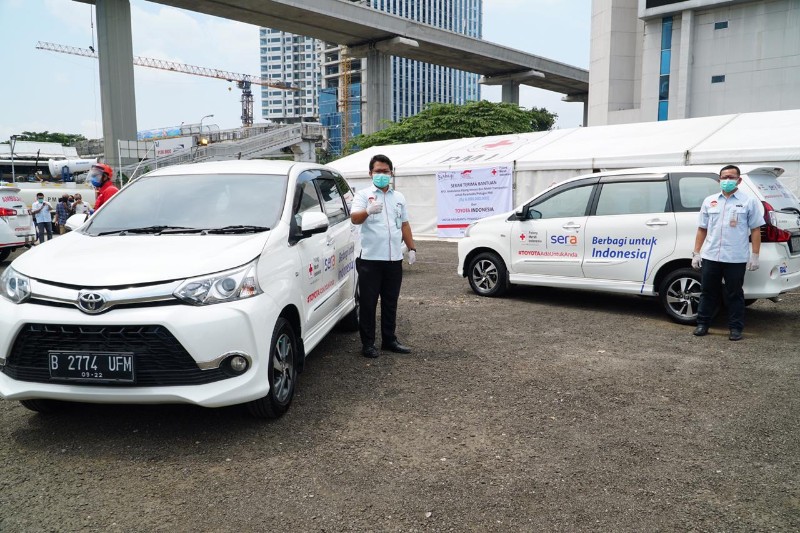 Apart from five units of the Toyota Innova ambulances, TAM also prepared 68 units of the Avanza for transporting medical personnel from one location to another.

The Toyota Innova has proven itself to be a very flexible model, as vehicle customizers in India have managed to give the Innova a luxurious touch.