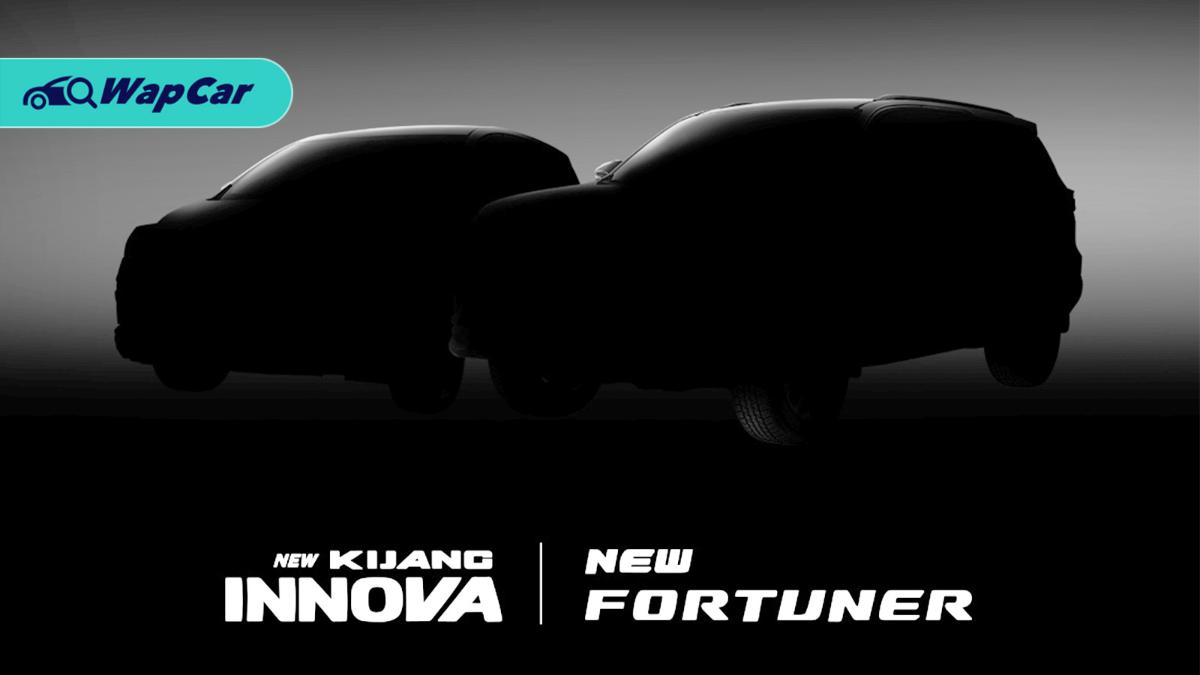 After publishing spy shots of it on a car transporter and a 3D rendering of the 2021 Toyota Innova facelift, it seems that we have an actual date for the world debut of Toyota’s everlasting MPV. 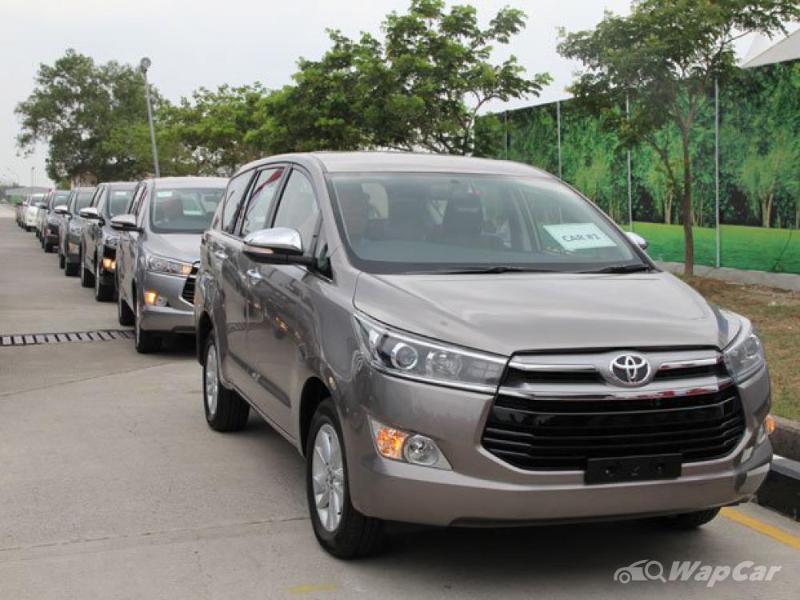 Just a few hours ago, Toyota Indonesia had uploaded a teaser post on their Facebook page. The post shows the front quarter silhouette of the new Innova (called the Kijang Innova in Indonesia) and the 2020 Fortuner.

The caption of the post states that the new Innova facelift will make its debut on 15-October 2020 alongside the Fortuner. This will be done in the form of a virtual launch on Toyota Indonesia’s YouTube channel. 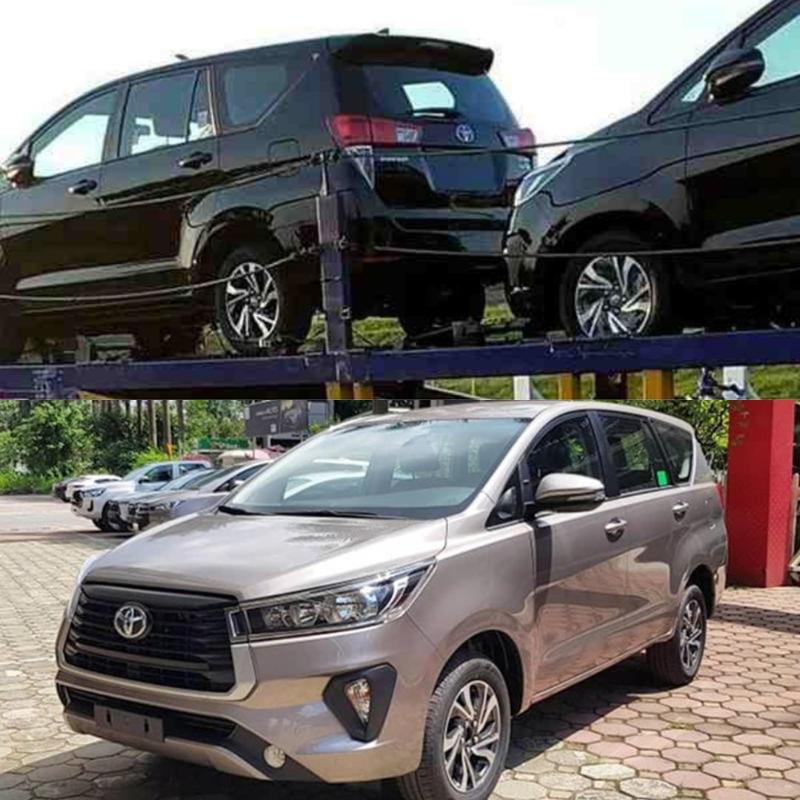 Based on some of the info that we have so far, the Innova facelift could have a front grille design that is similar to the Hilux. However, the back would be mostly unchanged except for a few minor details. 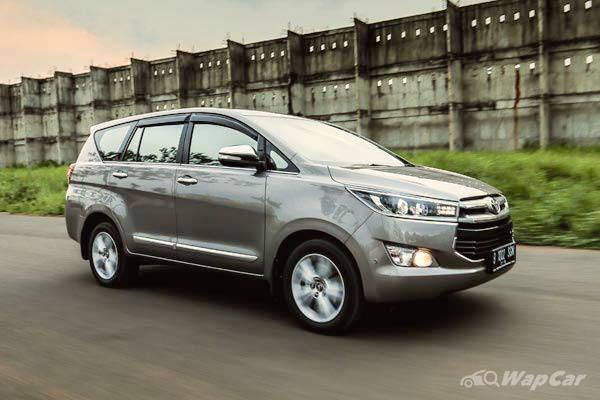 The pre-facelift Innova has been on sale since 2015, so it’s probably due for an update right after its siblings, the Fortuner and Hilux. 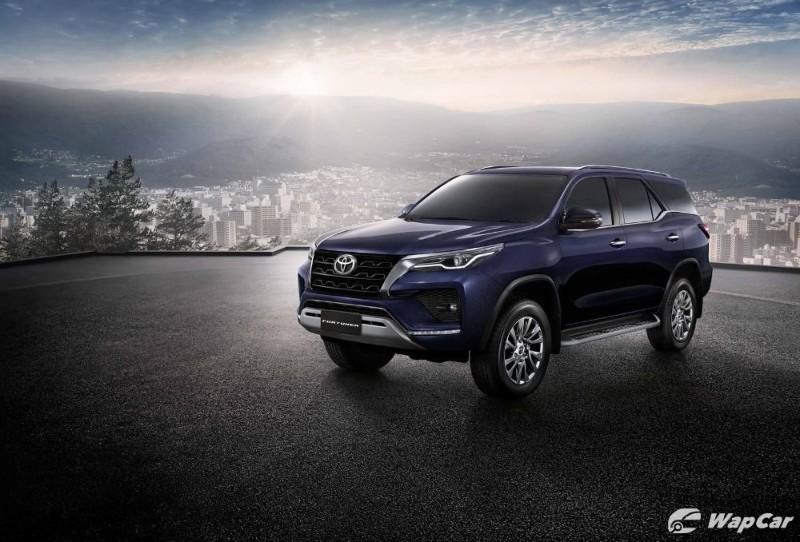 Speaking of the Fortuner, it looks set for an Indonesian launch as well on the same day. The 2020 Fortuner facelift made its debut in Thailand back in June.

It would be interesting to see if the Legender variant will be introduced to the Indo-market with the same legendary name. The Thai-spec Legender is powered by a 2.8-litre turbocharged 4-cylinder diesel engine (204 PS/500 Nm). 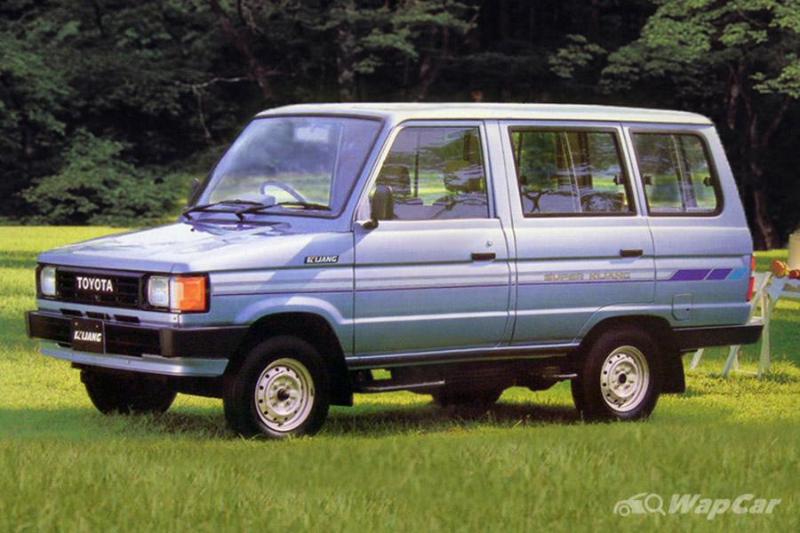 Both models are very popular in Indonesia as they are developed for their market. The Innova has roots that date back to the Toyota Kijang before it was introduced in developing markets around the world. 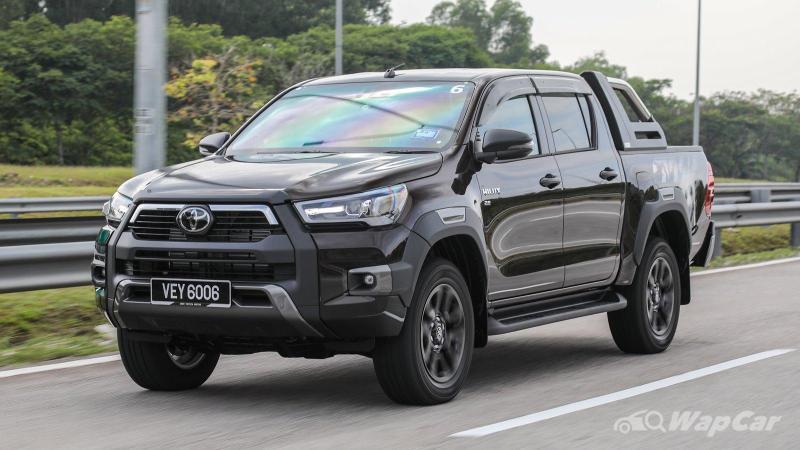 Meanwhile in Malaysia, UMW Toyota has yet to give an official announcement on the arrival of the 2021 Innova facelift and the 2020 Fortuner facelift here. We expect both cars to arrive in 2021. If you need some Toyota fix, perhaps check out our quick review of the freshly-launched Hilux Rogue.